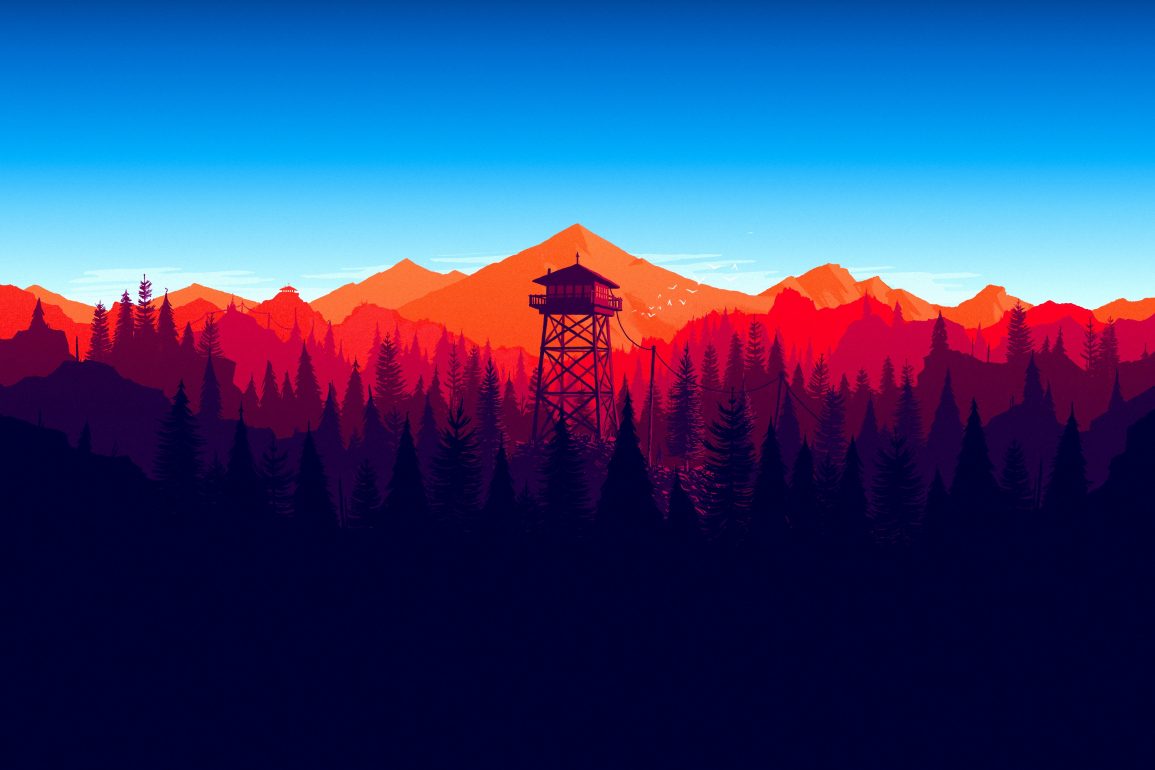 Walking simulators. Love them, or hate them, if the writing is done right, you’re in for an emotional experience. They may not have the flashiest gameplay, nor will they ever be on a Game of the Year list, but they can be memorable as any Triple-A developed title release. Enter Firewatch. A well written, beautifully designed, fantastically produced, Walking simulator. It’s a hard sell on any walking simulator, unless they’re done amazingly. I personally, have never been sold on the idea of purchasing any walking simulators until I heard all the noise that this title was making on social media. I’ve seen gameplays of similar titles, such a Everybody’s gone to the Rapture, and Gone Home, and my first thought was, “Who would buy this?” Well, I answered my own question, this guy would.

Without spoiling, Firewatch follows the aftermath of the Yellowstone fires of 1988. Henry, who is the main protagonist of this story, takes up the job as a volunteer fire lookout in Wyoming, after his wife developed the early onset of Alzheimer’s. On Henry’s first day, we meet Delilah, who is placed in the main watch tower of the park, and would confer with Henry via a Walkie-Talkie, to report any potential fire outbreaks throughout the area. As we explore the Yellowstone, we learn more about Delilah and her personality traits that leads Henry and his boss to more than a professional relationship, and somewhere that just crosses the line of friendship. We later find out that there is more than meets the eye happening in Yellowstone, and it all ties back to Delilah, and her history with past fire lookouts. Campo Santo developers have history with “Choose your path” story titles, with lead developers coming directly from Telltale Games’ The Walking Dead series, which is shown to be prominent in this title, for how your personality, story and relationship with Delilah will lead.

Taking the approach of a beautifully animated world from a Pixar Movie, Yellowstone’s world really works well in this title. We never get to see anything from Henry other than his hands, but you can already assume that there is definite inspiration from Disney’s Wreck it Ralph behind this characters design. While exploring, we find clues that tie-in to Delilah’s past, along with many of the other lookouts who roam the area, leaving notes for eachother in lockboxes which lead Henry to believe that there is more than meets the eye to Yellowstone. The campaign will last around 6 hours if you explore the world thoroughly, while speed running will get you through the story at around 4 hours. This brings the cost of this title into question. While $29.99AUD may seem pricey for “just a walking sim”, you can be guaranteed that it’ll be worth every cent for people who are going into this blind. But for anyone who has experience in the Walking simulator game, it may be a little steep asking for this much for such a short game that lacks a little depth in the gameplay department. It may be as simple as walking, climbing, finding clues, and advancing to the next chapter, but what keeps you attached to this is purely story driven.

Not everything is perfect in Firewatch though, with gameplay still being a little laggy, and some spots throughout the title being buggy, with some evident examples being reported, such as wall clipping that advances characters too far into the title for the game to comprehend at moments, to the most reported bug of Henry getting stuck in his tower on Day 77, Campo Santo has done it’s best to rectify these issues with patches that they have released, but I will say the only problems I experienced on my PS4 playthroughs have been framerate issues where the game will slowdown quite a bit in certain areas. With the game’s design being so minimal, I find this quite odd, but not concerning by any stretch and did not affect my experience personally, but it still needs to be addressed that it exists.

But if there is anything to say about the cosmetic features of this title, the design is just beautiful. With some of the best lighting work I have seen in some recent titles, the effect this has on a simply animated/designed world, will leave you speechless. From sunrise to sunset, Firewatch leaves you some remarkable sights to behold, and will definitely leave you stunned. I had moments that I had to stand, stare, and look at my surroundings that absolutely took my breath away at the beauty that was infront of me. What really helped with this was the tone set by a mixture of the sights and the sounds. More specifically, the soundtrack. Firewatch’s “Original Score” is composed by Chris Remo, who has had experience composing indie game scores in the past, but Firewatch may be his best. Remo’s Firewatch Score is set with a mildly mood-set contemporary soundtrack, that puts you deep into concentration, it rounds up Firewatch definitively with that old saying, “Simple yet effective”.

With Firewatch being primarily a walking simulator, many people will overlook it’s well told story and go directly to the gameplay aspect of it all. It’s not flashy, it’s not loud, and doesn’t have all the sparks and flares to be an all-out contender for Game of the Year, but damn if it isn’t an emotional ride. Take for instance, an extremely well written whodunit mystery novel, as you would picture it in your head, while reading it word for word. That is what Firewatch is. Bringing an excellent story to life, in your hands. Being able to control the tempo of the story, and ultimately each characters traits more-so than their fates, is something that would need to be pulled off by excellent writing, and great casting. Firewatch does all this, with beautifully executed design, experienced writing from Campo Santo, and excellent acting from Rich Sommer, and Cissy Jones.

Firewatch can definitely pull off being one of, if not, the best story driven games to come out this year. For people who have hyped this one up to be a “be all, end all, Triple A marketed” title, then no apologies. You built that up in your own mind. This title owes no one any apologies for what it is. It’s a simple, elegant, effective, beautifully crafted, artistic piece, that I will personally cherish in my gaming collection, and would be happy to go back and experience again in the future. Just like any well written story. Well done Campo Santo, Well done. 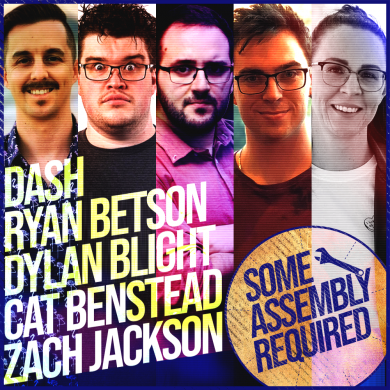