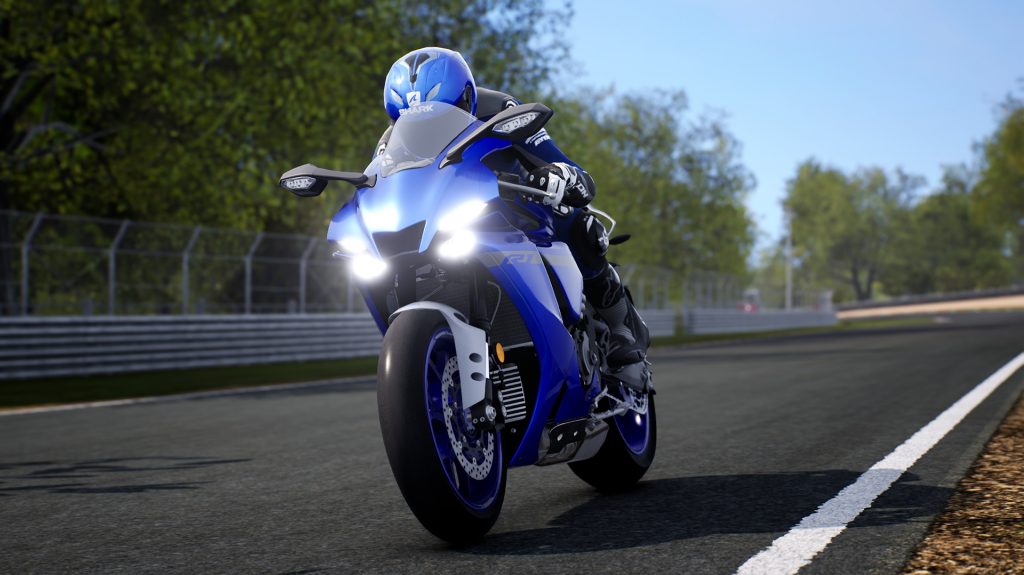 ❌Omission of local co-op may perplex some fans, but it’s an omission that may be excused for our “COVID” friendly climate.

This review reflects our thoughts of Ride 4 on PlayStation 4, Post Patch 1.05, that was released Tuesday October 13, 2020.

The Ride franchise has shown a refined dedication in purely driven motorcycle sports simulation. It’s one of the only racer’s on the market that respectively showcases the brand, and how diverse and competitive it truly is. It’s niche market has never really reached a certain class that dignifies it beyond a casual gaming experience, however the Ride franchise has specialised in delivering an authentic demonstration that enthusiasts may genuinely appreciate. Sure there may be some drawbacks in stifling its audience, but the RIDE 4 strives to please those who are dedicated to the competition. As someone who is unfamiliar with the vehicle in any sense, that be in transportation or its sport, I did find some difficulty in its intricate control scheme.

There is a learning curve to this title, as it purely demonstrates that it won’t be for the casual gamer. This is for the knowledgeable; The experienced cyclist that knows how to carefully caress their beautifully crafted bullet for speed and precision. Sounds sensual, right? Well if that’s as smooth as it sounds, once you grasp its technical ambidextrous button mapping, you’ll have a newfound appreciation for the niche genre and possibly become of a fan of the sport itself. With an established catalogue of existing Motocross, dirtbike rally and GP title’s under their belt, Milestone srl have demonstrated their expertise and passion for the sport on an exceptional level that could only be compared as the “Forza” of Motorcycle racing titles.

From the onset of its gorgeous overture, Ride 4’s introductory takes the player around the bend with an orientation of the motorsport’s own basic skills. You may find it hearkens to many of traits seen throughout the myriad of many motor-vehicle labelled title’s within the gaming space. However, there is a juggling act that precedes its immaculate simulation with incredible attention to detail. The act of simply steering your motorcycle across the tarmac will prove to be divisive amongst the unacquainted, and those already initiated with the series itself. I found it to be quite the challenge, and enjoyed learning at a leisurely pace instead of going in guns blazing.

Ride 4 articulates this notion by steadily progressing the player across its training course, rather than letting them gain full access to the title’s features. Running through its light tutorial, and learning its pedantry control scheme can be a meticulous task, but comes on quite naturally after a few laps around the basic, introductory course. Completing your training, we are welcomed to Ride 4’s Career Mode, which places you into three respective ranks, each with their own league. Its then up to the player to complete a target goal to unlock and progress throughout each rank. This includes, Regional, World and Final leagues. An example from the Regional league will entail the European League that has a target of 8 Cups to collect with a total of 680XP.

Upon reaching the respective target goals, you will unlock the next part of each competition, essentially qualifying for the next cup. Our objectives also reward our racer with unlockable bikes to use in future races, along with a set amount of events tied to the plethora of iconic courses that are available. Time Attack is essentially a record holding time trial event that see’s your racer rank by beating certain records and earning in-game currency. Track Day allows us to take the course and burn rubber with multiple opponents in an all out grand prix style exhibition. Each pass is worth XP, so carefully cutting corners can earn you a slight advantage.

Track Test allows the player to whirl their way through at their own leisure, all while collecting XP and familiarising themselves with the task ahead. It’s subtle training for those who may want to quickly acquaint themselves with the competition ahead. Speed traps are placed on the track in hopes of training the player, and testing their overall skill within those hairpin-like turns. Each finish will act as a qualifier, ranking your racer in their respective start position for the race ahead.

Blazing trails through the lush fields of gorgeous terrain, and burning rubber across the rush of raceways on offer, the title is incredibly stunning. The beauty of its engaging and dynamic surroundings are captivating, almost breathtaking. I was almost unable to fathom its realism, and was mesmerised by its astounding design. I literally had moments where I totally broke free of its hypnotic grace, forgetting that I was actually playing a game. It’s a mixture of contrasting lighting, shadows, intricate model design and texture placement. It’s all done so well here that I was completely stunned; I still am. Granted you have to remember, racing title’s aren’t designed for a sedentary sight-seeing experience.

You will notice some slight blemishes on certain obstructions surrounding the track, such as trucks and ambulance’s having a slight downgrade to their models and textures. Other than those minute discrepancies the it’s an exhilarating overture that’s sure to engross any racing fan across the board. Exhibition holsters the entire catalogue of iconic tracks for players to experience from the get-go, with a predominant number of courses cascading from Great Britain, through Germany, right down to the title’s home country, Italy. Every track is categorised within their respective continent, with some unlockable through career. Omitting local co-op, Multiplayer is strictly online only.

Players are able to access a list of public lobbies and join ongoing grand prix’s, create their own lobby which allows content creator’s and streamers to interact and engage with their audience while playing, and Private lobbies for closed groups who just want to smash out a few sessions between close mates. While it covers all bases for its online, the omission of local co-op would generally be looked at as a hinderance, but we’re in different times now, with a “COVID” normal completely debunking that factor, making this the exception. Sure, public lobbies will have its fair share of amateur to expert players that may be scattered throughout each listing, but the vast majority of players online will demonstrate an adequate skill level, so best be ready to go head on with some experienced vipers.

Ride 4 is an extremely well produced moto-racer. It harbours qualities that have not been seen in its previous entries, and delivers on all fronts from production to presentation. I can confidently say that it’s the king of competitive moto-sport simulation. Combining an extremely attractive aesthetic, along with gorgeous game design, with a silky smooth framerate and one of the most realistic overtures on display this year, this is an essential for any and all racing fans; not just its targeted niche. I salivate over great racing title’s, Forza being one of my favourite franchises of all time, but the Ride series has proven that it has a place among the very best within it’s respected genre.

Ride is a motorcycle racing video game developed and published by Milestone srl. The game was released on March 27, 2015, in Europe, and on October 6, 2015 in North America for Microsoft Windows, PlayStation 3, PlayStation 4, Xbox One, and Xbox 360.

Gameplay
8
Presentation
9
Sound
8
8.5
A code was supplied by the publisher, for our review. 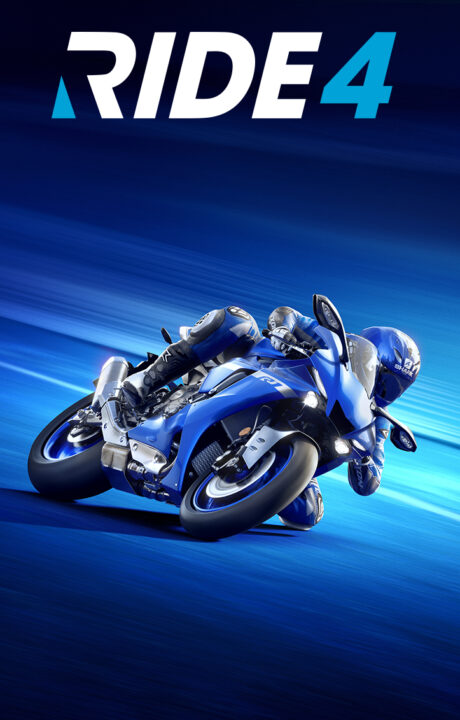 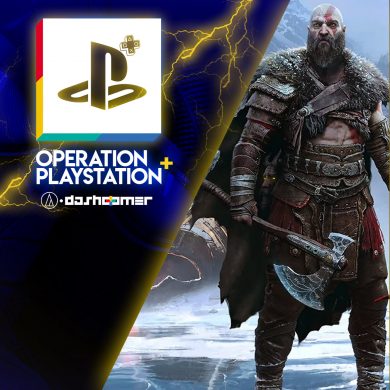