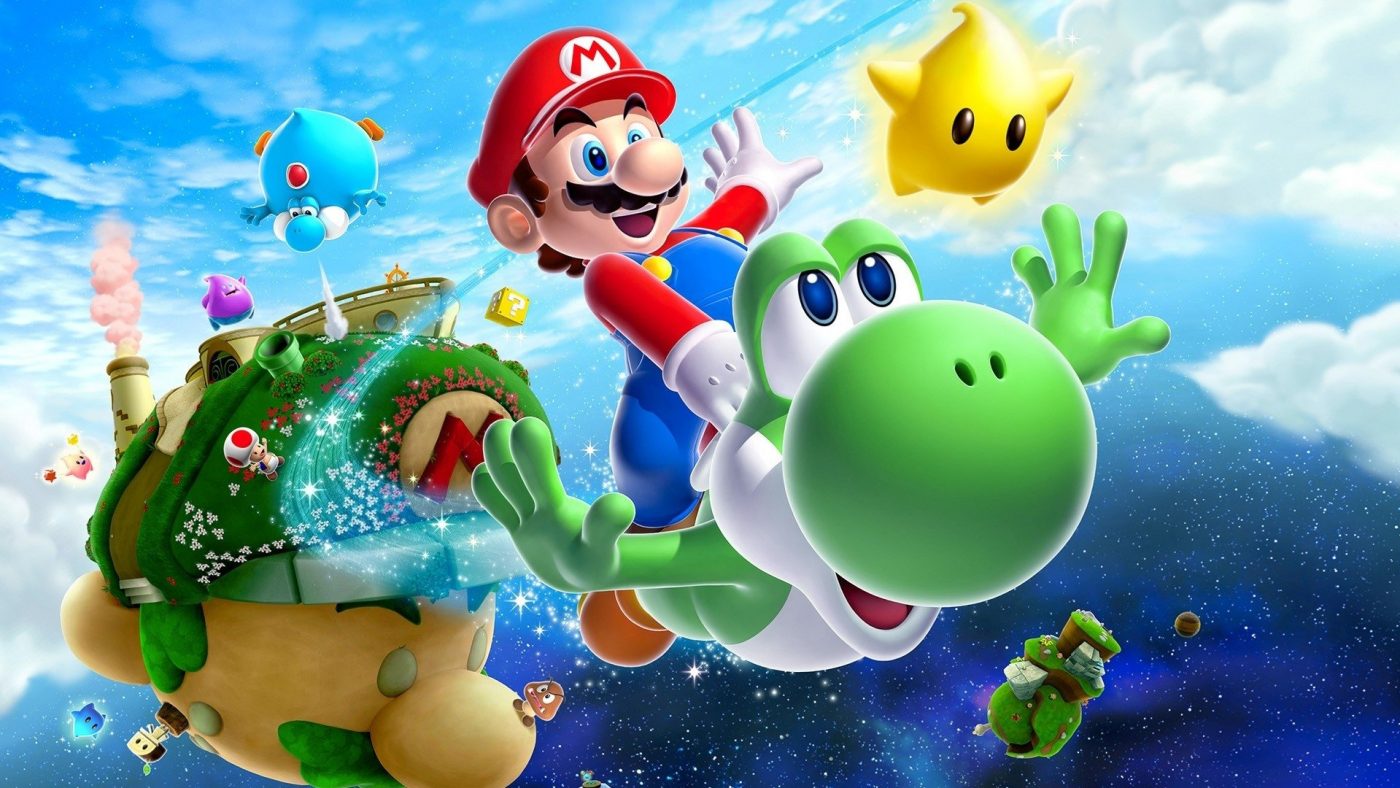 The Mystery of Nintendo's neglectful oversight - or fans are oblivious to the grander scheme at hand.

So, let’s state this right off the bat. Yes an ambitious assumption by yours truly. What else is new? I already owe a two year old Pizza bet for the PlayStation 5’s release date but what the hell, right? Super Mario Galaxy 2 is coming to the Nintendo Switch in April 2021. There, I said it. Now you may asking why that may be? Well last night, Nintendo dropped a confetti bomb that celebrated the 35th anniversary of our crimson clad mustachioed superhero in overalls.

Super Mario’s 35th Anniversary is an incredible milestone for the Japanese gaming manufacturer, and while rumours ran rampant of the potential re-release in the Super Mario 3D All-Stars bundle that includes; Super Mario 64, Sunshine and Galaxy for Nintendo’s hybrid home console/handheld, many devotee’s to the historic franchise were left baffled by one omission. Where is Super Mario Galaxy 2?

Amongst the myriad of Mario madness that encompassed this celebratory presentation, fans assumed Nintendo would include the Nintendo Wii classic. To the dismay of many, that obviously was not the case with fans taking to social media, expressing their thoughts and frustrations towards Mario’s missing entry. “Where the f*** is the Galaxy 2 love!?” wrote my Operation PlayStation co-host, Paul James.

“I know I’m instantly complaining but to not even recognise it in the closing video is baffling to me.” Paul my friend, if you had paid close attention to the overall presentation you may have noticed a caveat within the conditions of purchase, not just for the insane Super Mario Bros. 35 Battle Royale title – my God I am salivating in total anticipation for that, but for the 3D All-Stars bundle itself.

According to supermario3dallstars.nintendo.com “Please note: Super Mario 3D All-Stars will be available as a limited-run retail edition and a digital edition that is available for a limited time until the end of March 2021.” While this may be a limited edition of all three titles packaged into one neat nostalgic bundle, there is no doubt plans from this point forward are to introduce Nintendo 64, Gamecube, and Wii titles in addition to the extensive retro library that exists via Nintendo’s online service.

While players may own and keep the aforementioned bundle, Nintendo (may) have other plans. It has been a hallmark trait from the esteemed Japanese gaming studio to re-release older titles at premium prices, and I see it being no different in this scenario, however it may not be entirely the case. We may land a “Nintendo Wii – Nintendo Switch Online” library with a variety of Virtual Console hits placed within the online service.

To argue this point, after March 2021 Nintendo may distribute each 3D title individually via the online eshop with Super Mario Galaxy 2 quietly announced as an “addition” to launching the sequential series along with a handful of Wii titles from yesteryear. Yes, Nintendo are indeed ready to spruik a seamless lineup enticing those who may or may not have purchased the 3D All-Stars bundle, into paying a premium or additional cost for Super Mario Galaxy 2.

None-the-less, the title will indeed be available for Switch owners in Q2 2021. While many may squabble over sales tactics by the Big N, it’s actually quite the intelligent campaign in launching an extensive library of 3D Classics for the Nintendo Switch. Mario Kart: Double Dash, Super Smash Bros. Melee, Metroid Prime, Paper Mario: The Thousand Year Door, are the tip of the iceberg… and that’s just Gamecube.

Sure there may be a plethora of licensing issues to overcome, including grey areas that may wring titles like Goldeneye, Banjo-Kazooie, and other RARE classics from appearing on the Nintendo console, however forecasting the industry’s current climate see’s harmony between Microsoft and Nintendo, at least for the moment and there may be a sudden overpass for that relationship to mend between the pair in some weird circumstance, possibly? But I digress.

While Super Mario Galaxy 2’s omission from the bundle may be baffling to few, those following Nintendo’s trademark tactics for years know, they certainly see dollar signs seated comfortably alongside the Wii’s magnum opus.

TL;DR of course Super Mario Galaxy 2 is coming to Switch, Nintendo aren’t dumb. They know how to roll your bank account. Now pay up, dummy. 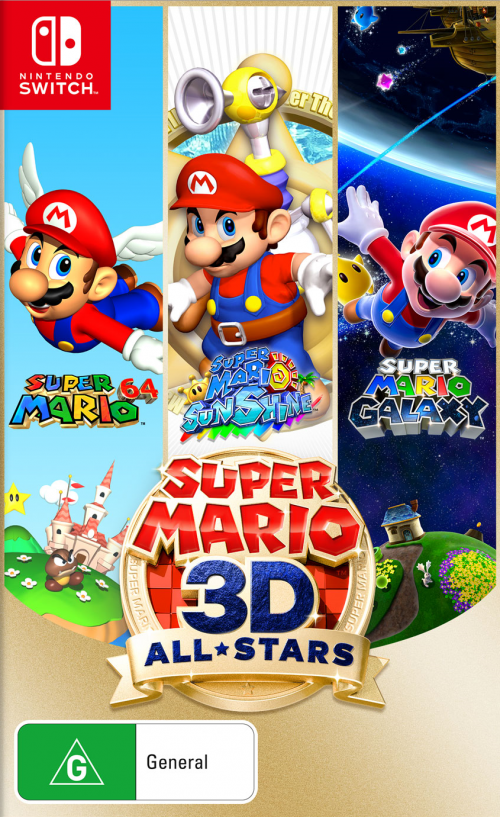 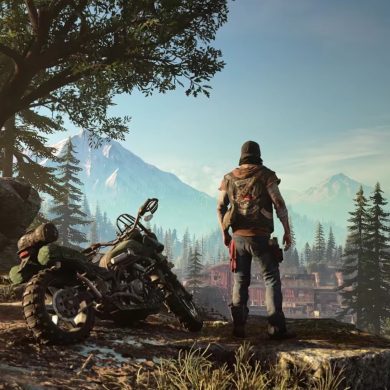 Where is our Days Gone Review?
holiganbet - queenbet -