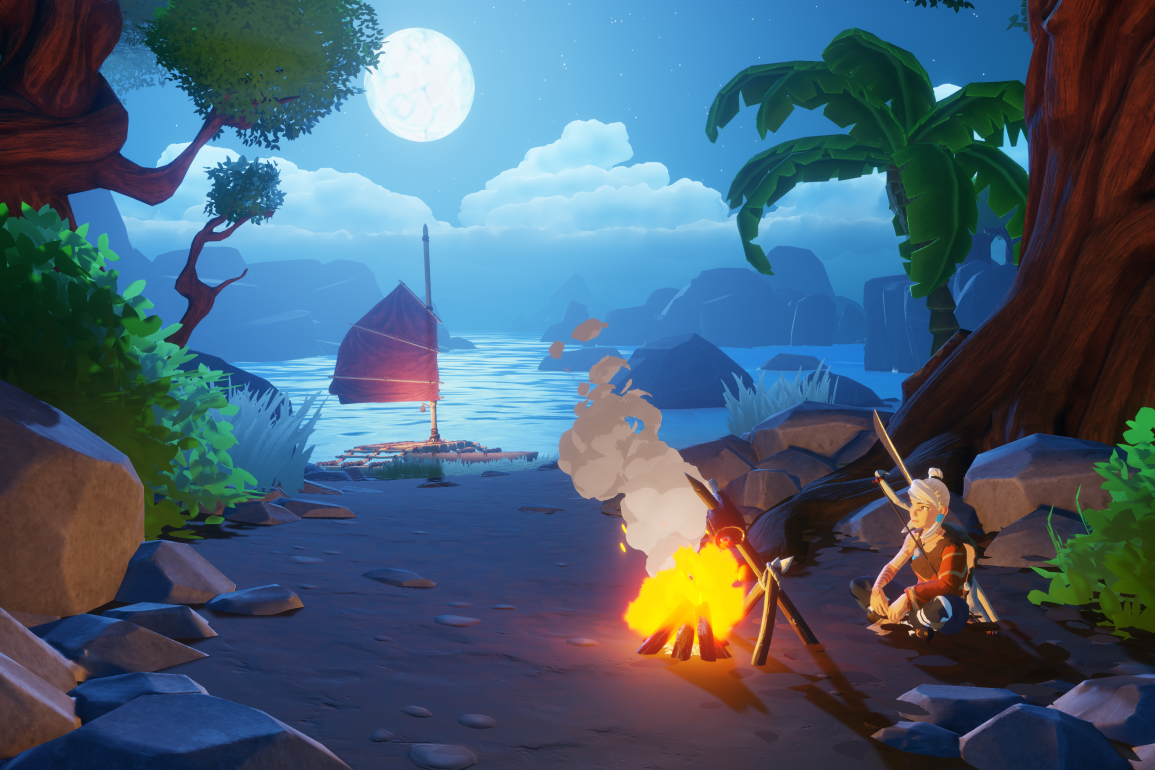 For a title that looks absolutely gorgeous, and aesthetically above anything leading industry studios have delivered this year, Windbound has unfortunately demonstrated that looks aren’t everything in gaming. While I would love to inform those looking to invest their time into this seemingly mystical adventure, Windbound delivers a stunning overture in graphical fidelity but lacks any real depth in its gameplay loop. For a game inspired by The Legend of Zelda’s Windwaker and Breath of the Wild, it amalgamates many attributes from a myriad of key franchises that have revolutionised our industry.

Its formulation however, is less than to be desired. Title’s that strive to lift heavy framework from prominent, notable series and mix them with one another tend to aim for a “quick fix” scheme which rarely leads to an “instant classic”. I admire 5 Lives and their ambitious take, striving to re-invent the action-adventure genre with some decent crafting and concrete storytelling, but the title omits to encapsulate its audience with a desolate and bland overworld that for a majority of its gametime, seems quite barren. It’s an odd sensation to experience a comatose microcosm that exudes beauty, yet evokes a lacklustre experience.

While exhibiting an open world structure may have been its objective, Windbound is essentially a sandbox title with a linear campaign that is only progressive in its overall crafting and survival loop. Portraying Kara, a warrior washed on a string of islands after being separated from her tribe in a relentless thunderstorm. Turfed to the mysterious isles, she is left without rations of nourishment, no artillery or tools, but is given the isolated landscapes at her disposal. Her will to survive initiates her tribal instincts, crafting a plethora of makeshift appliances and weaponry.

The early stages of our adventure see’s Kara explore the lush environments of each enclave, encompassed by slabs of boulder and bedrock. Remnants of each piece of nature are collectable for crafting equipment such as coiled grassrope for its use in ranged attacks. Slinging cobble at wildlife may lead to vicious encounters, so be prepared to take on a raging warthog, or mammoth wildebeast in hopes of extracting fresh meats for cooking. Vegetation and wildlife will become prominent resources for health, however these items will rot over time rendering some useless. Mushrooms, Kojiberries, and an assorted bag of good can be cooked up by crafting a cauldron and tossing your ingredients in, ala Breath of the Wild.

Hearkening to Zelda’s roots, a small number of ceramic pots are hidden across each island with random items some useful, some are just apparent filler for absolutely nothing. Unfortunately, for the aforementioned mechanics, crafting seems to be second nature to Windbound’s humdrum exploration. Designing your seacraft and drifting off into the deep blue seems like the beginning of an ambitious quest away from the empty shell of the title’s opening phase. That’s not the case at all, in fact what you experience from the beginning carries over and becomes the title’s core gameplay loop.

The Wind out of my sails...

With a narrative that strives on castaway vibes, Windbound’s story progression sits stagnant alongside its simplistic callback to Breath of the Wild’s heavy lifting. Omitting dungeons, inquisitive puzzles, hellacious boss battles and captivating dialogue, Kara simply traverses across a multitude of parched scenery with encounters that seem like obstacles, rather than spectacles. Those who may have been critical towards Breath of the Wild’s putrescent artillery will have every excuse to lash out at Kara’s deteriorating defense system. Exercising use of my bow, I was able to attack with only a mere few arrows against a creeping enemy before bolting expeditiously across the islands empty fields.

In situations such as the aforementioned I would advise you to immediately retreat battle, especially those playing through the title on “Survival” difficulty. This was one of the more aggravating experiences I’ve had playing video games of the modern era. After ten hours of crafting, exploring – and I use that term lightly in this circumstance – and progressing through Windbound’s tedious plotpoints, I was washed up ashore after being attacked by what I assumed was a shark, or a whale maybe? And yes, sent back to the very beginning of this game. Not a checkpoint from where you first started the campaign, no this resets everything.

I was baffled at how “Survival” was offered as the default difficulty from the title’s main menu, expecting players to be satisfied with the notion of hours spent progressing through the monotony of its cumbersome gameplay loop, then to have it stripped away from one loss? Given the campaign follows an episodic like structure with five chapters that separate its narrative, there would have been some expectancy that each chapter’s entry acts as a respective checkpoint. Instead we’re deprived of any pre-existing collectables, crafted weaponry, and nourishment that may have been gathered in each burdensome encounter.

After my frustration had subsided, I switched over to “Story” mode, and whisked my way through the campaign with barely a thought of its story, nor following its intended rogue-like structure. Instead I opted to speedrun the entire game to its anti-climactic finish. Rather disappointing to find absolutely no pay off from completing what I assumed to be the title’s first arc. While switching over to Story, I found its difficulty had plummeted to a lifeless state. Breathing on warthog, or giving a death stare to some foes simply had them spontaneously combusting. There’s no middle ground given for encapsulating its intended audience, no challenges to keep a player motivated, nor does seeking out random shrines seem like a task that’s remotely interesting.

Windbound is a title that had potential plastered over its aesthetically vibrant framework that unfortunately harnessed nothing but an empty shell. It demonstrates the enthusiasm seen by many of its indie studio brethren and their representation of the action-adventure genre. While I may understand that 5 Lives Studios are a small independent team based out of Queensland, publishing a title that seems heavily inspired by the legacy of Nintendo’s key franchise is ambitious, while integrating other mechanics and sculpting cinematics that attempt to add layers to Kara’s personality and original characteristics in hopes of separating our female warrior from our emerald enveloped hero of time.

Overall, Windbound may be display gorgeous environments and demonstrate some original mechanics, however its collective features lack any integral offerings to encapsulate the intended rogue-like adventure market, in its struggle to replicate the magic that The Legend of Zelda laid in its foundations that evolved a legacy which continues to thrive decades later. There’s a lot to learn from Nintendo’s initial offerings, and Brisbane based indie studio may have a bright future but much like the title’s “Survival” mode, Windbound sets sail into tumultuous tides that may have washed them ashore, and back to the drawing board.

Windbound. The Forbidden Islands are Calling, Unlock their Secrets. Shipwrecked on an island, explore, adapt and navigate the land and perilous seas to stay alive.

Story
5
Gameplay
5
Presentation
7
Sound
5
5
A code was supplied by the publisher, for our review. 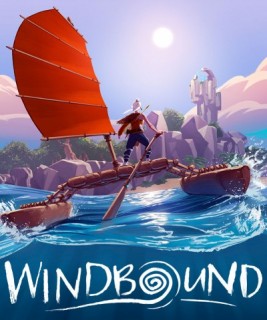 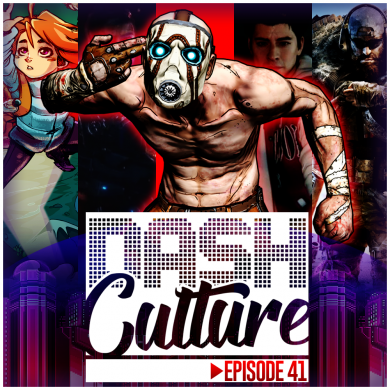