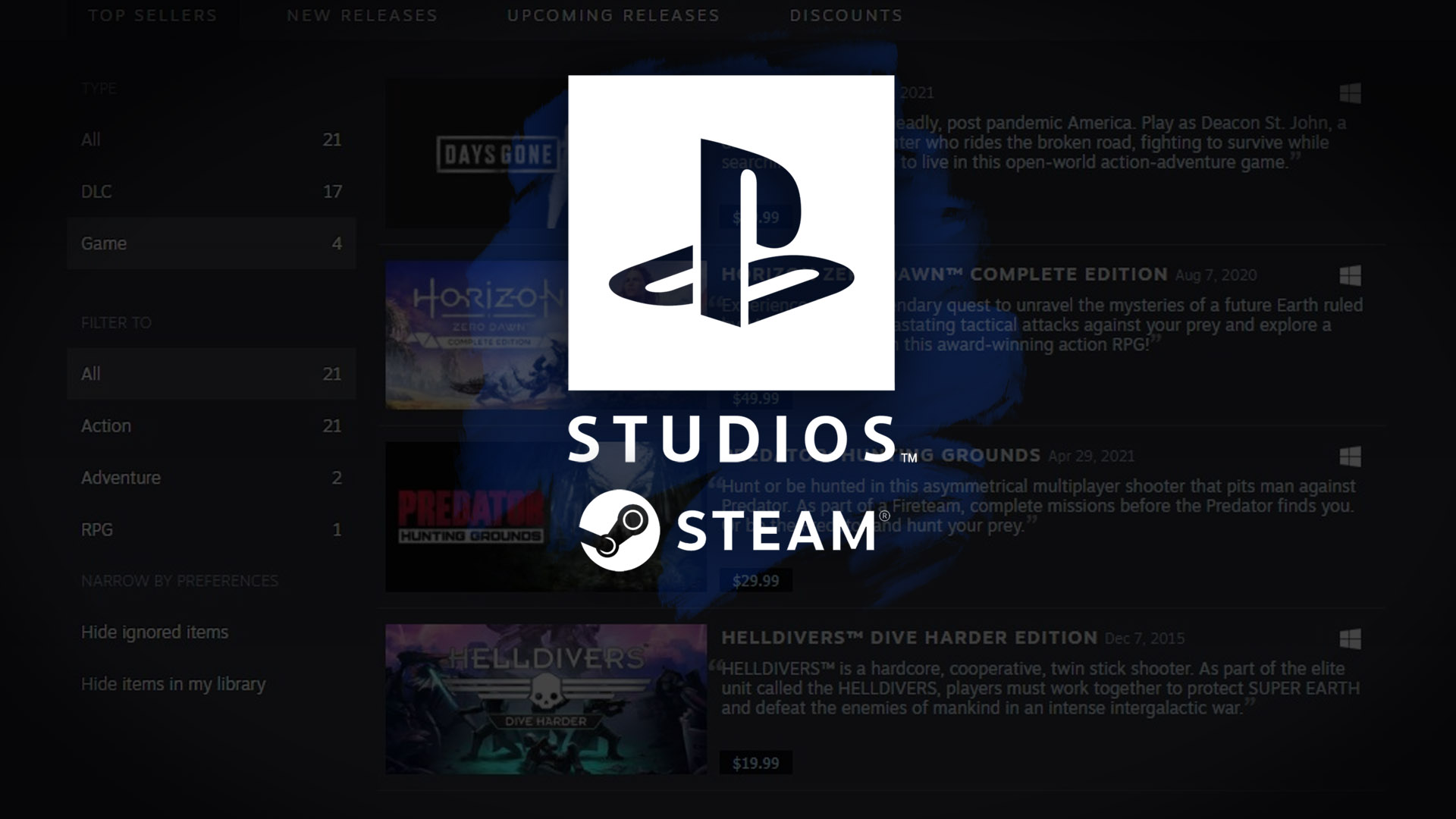 Opinion: Relax, PlayStation on PC is a great thing

Lose all sense of reality, and enter another world..

I’m in disbelief. I really am confounded by arguments made against having first party PlayStation titles be shared across to Windows PC. I mean, am I missing something here? Why is this an issue? Over the last month, the quandary over PlayStation Studios opening a Steam page has generated some heat with gamers, most notably their devout hardware owners. I’m at a loss; I mean let’s face it, the gaming audience can be quite the sensitive bunch when you tell them that they should share their toys. Throwing immediate tantrums and vomiting a biblical diatribe does not help one’s reputation or those that share the same love for this medium. Why are you so upset? Why are you so angry to see these titles land on other platforms? Let’s look at the facts. Horizon: Zero Dawn launched on PC to mixed reviews, and sure it didn’t help PlayStation’s welcoming party, but it allowed a determined fanbase to finally experience why PlayStation have been touted as the best in the industry today.

The advantage of using software as leverage to lure newcomers to console gaming is most certainly a marketing strategy that Sony aren’t hiding. The idea of placing “PlayStation Essentials” on other platforms is a win for the Japanese software publisher, as titles like Uncharted 4, Days Gone, God of War aren’t doing gangbuster sales right now, and probably won’t anytime in the near future. I admit, there will be some fans that will be searching for Horizon: Zero Dawn’s Complete Edition to purchase – if they already haven’t claimed it free last month – in the lead up to Forbidden West, but what sort of sales are Sony looking for in terms of its software generating anything worthy of an investment that tallies a profit? It’s business, whether gamers like it or not, and Sony will look to maximise its income off old software like a Horizon: Zero Dawn on PC.

The same argument could be made for MLB The Show ’21. Now circumstances for that title are completely different, as MLB forced PlayStation’s hand in publishing the title on its competitor’s platform, which lead to the shocking decision for XBOX to boast the launch on its premium subscription service, Game Pass. But, this would have lined the pockets of many executives and investors from both MLB and PlayStation Studios. How does this all effect its audience you may ask? More money equals more games. PlayStation have an integral focus on delivering a bountiful library of titles to both the PS4 and PS5 for the foreseeable future, but don’t want to be manufacturing physical media at a loss while delving deeper into the next generation. Cutting ties with the PlayStation 4 hardware will come at a cost, as the unit itself still has a predominate fanbase.

New titles that make their way exclusively to PS4 will have implications that may determine investment and cost measures delegated to development studios and their projects for Sony’s new hardware. But again, maximising profits off aged software is a strategy I can respect. Loading PlayStation Studios’ steam library with titles from the PlayStation Plus Collection or Essentials that barely move any units on their home platform will benefit everyone. PC gamers will finally be able to get their fix, enjoy what they’ve been missing in the God of War’s, and Horizon’s, while PS5 owners will reap the benefits of having their hands on first party PlayStation titles first. This is not to say that there are future plans for PS5 games to be made into multi-platform published franchises, but the idea for a broader range in audience is up for grabs here.

XBOX have been well ahead of the curb, but stifle their own potential with coinciding releases for their respective gaming and PC platforms. Having Forza Motorsport or Horizon release simultaneously does no favours in luring the market in spending the extra dough on an entirely new piece of kit, rather staying to their existing platform and bereding the competition. It’s the waiting game that makes the impatient want it more, enticing the salivating fan into purchase or pre-ordering new tech for that outer-world experience. But where’s the bait? That’s easy. PlayStation have already thrown out the bait with two premiere first party features that is sure to grab a few bites. Hook, line and sinker. I will say that I can empathise with some in their pessimism towards having exclusives torn away from their favourite gaming platform, but being dedicated and devout to one gaming outlet and spouting your disapproval in others sharing your experience is selfish.

Why wouldn’t you want to share the wealth of PlayStation’s cream of the crop? It leads to some extraordinary discussion within the community. Sure, you have bragging right as you played the title on its intended hardware, but PC gamers having the luxury of playing through some of Sony’s sensational adventures leaves an unforgettable impression, and one that’s sure to make an emphatic statement to those that may have been detractors of the platform, prior to satiating that yearn. The whole “Sony Pony” Vs. “PC Elitist” dichotomy is passé and needs to be recognised by both communities in hopes of closing that gap moving forward. I honestly thought we were past this entire rift of “SEGA vs. Nintendo” mentalities that continue to wage war almost four decades later, but I guess I was too optimistic or sensible.

Whether you like it or not, PlayStation is coming to PC and I for one am most excited to expand my discourse with those that are generally out of the PlayStation conversation bubble. Do you remember the elation of experiencing Uncharted 4, for the very first time? I want to live vicariously through a PC Gamer in their response in playing Drake’s final adventure, and know what they thought whether it be positive or negative. It’s all the same to me. Video Games are for everyone, not just for a certain crowd. PlayStation’s slogan last generation was “For the Players”, and while they certainly delivered the goods for their devotee’s, an entirely new wave of gamers will be attached to that moniker very soon, and as an avid PS5 player, I welcome them aboard. Horizon, Days Gone, Uncharted, Persona, God of War, The Last of Us, Spider-Man, and inFamous. We know these franchises will represent a brand we love dearly, and will unequivocally demonstrate why PlayStation can truly be for everyone.

Opinion: Relax, PlayStation on PC is a great thing 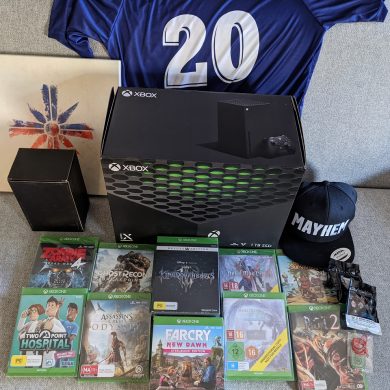 Player 2 is Giving Away an XBOX Series X