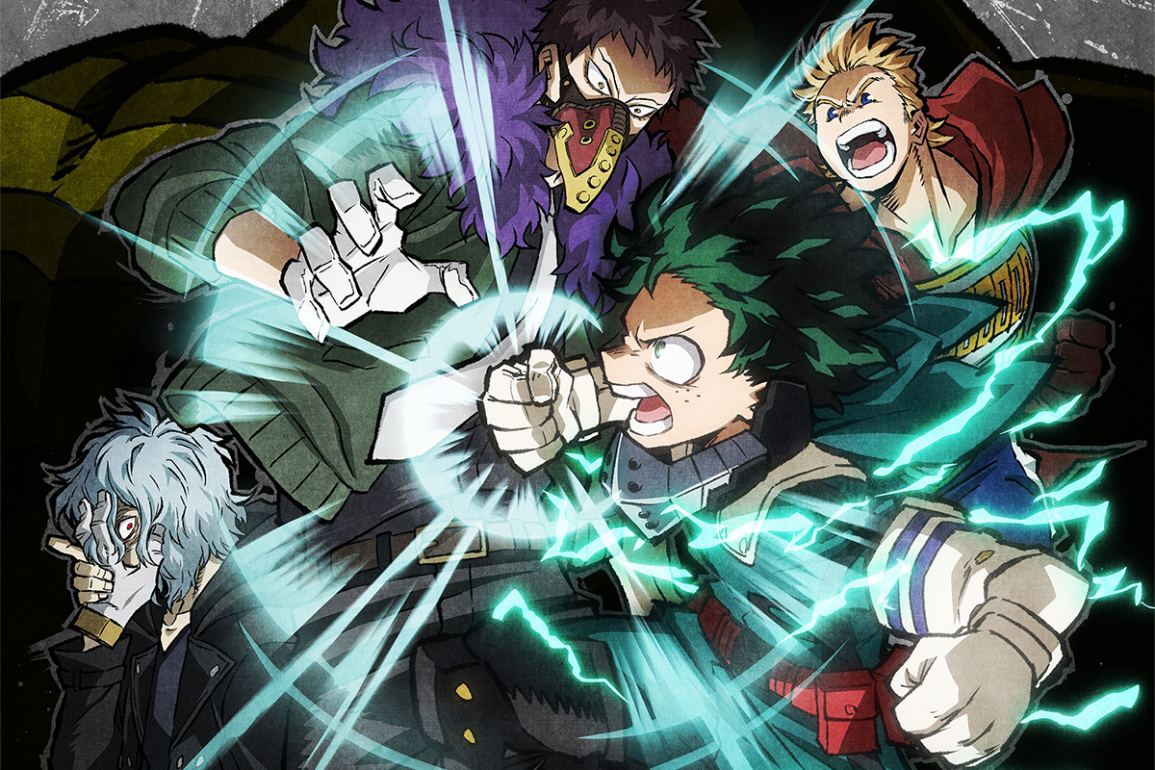 To Canonise a video game into an established universe can cast major implications and plot holes for writers of any franchise. While it is risky, My Hero One’s Justice 2 does an amazing job at tying-in the My Hero Academia (Boku No Hero Academia) anime series to fit right into its fighting franchise. Its predecessor – My Hero One’s Justice – was received with a lukewarm reception, due to the titles rough control scheme, plain level design, and choppy presentation. With all these issues made apparent to Byking, the Japanese developer promised the sequel will evidently deliver a polished product. Let’s face it, it’s a tough gig selling anime title’s. There’s always a minuscule of doubt from gamers, that tends to deter the hardcore market from wanting to give anything related with a manga-like depiction of characters, a real chance. We have some marvelous titles available to us that breach this notion and ultimately wind up being a surprise sensation. My Hero One’s Justice 2, does an incredible job at selling itself as an arena fighter. The follow-up to its initial entry in 2018 shows with just a little more time and effort, and an extra layer of polish leaves the final product truly shining.

My Hero Academia has already proven itself as one of the best Shonen anime and manga series ever created, and it is no wonder why we’re promised some incredible action sequences, that have been adapted from its excellent creative, translated into a video game. With an assorted cast of characters, each carrying their own unique quirk, you know you’re up for an extensive flurry of encounters. Imagining an arena fighter within the My Hero universe would not be all that difficult, as the genre fits the mold supremely well. While being able to interact with environmental elements surrounding each level sounds awesome, it’s how you tend to combine this with each of your characters abilities. While each character will lambaste opponents with their own exclusive move-sets, players may find the gameplay a little repetitive with the title’s reoccurring control scheme.

With a litany of combos and simple attacks added to each hero’s repertoire, you may find yourself simply button mashing yourself to easy victory. You won’t find yourself counting frames, or spending hours trying to learn a characters hidden combo chain, but that’s not what you will be sold on here. The entire experience relies solely on its campaign continuity from its mainline anime series. I want to stress that before you jump into My Hero One’s Justice 2, you are up to date on the entire series, or the manga’s narrative; there are potential spoilers hidden within much of the story’s dialogue. The entire campaign will run you around ten hours of non-stop, outrageous yet compelling action. Combining the excellence that is the narrative, along with various characters you will control throughout your time, breathes a sense of resumption in each level.

My Hero One’s Justice 2 single-player mode exhibits more a free-play style. Rather than relying on the source material to entice players, it galvanizes you into encounters that are encouraged to master their favourite hero, and learn all about their unique quirks and character traits. While this is a neat addition and pro-longs its quality of life, the game’s main purpose is to enhance the all-round narrative of the hardcore fan. In-between action, we are treated to storyboard scenes that connect the dots between season 2 and season 3 of the anime. While this is a great way to deliver some missing anecdotes, a clear cut animated feature or cutscene to replace these slideshows would have been an improvement. I can understand merging the respected sources into one medium (manga and anime), but the delivery lacked the vitality that we have all come to love from the animated series.

Adaptation will always be a venture that see’s publishers tread on sacred grounds, but My Hero One’s Justice 2 fulfills this just fine. I can most certainly tell you that my entire experience was flawless in terms of its presentation. Not once did I encounter one drop in frames, nor any game breaking bugs. Only time I may have experienced any slowdown was its Online mode, but that could be due to our “ongoing situation”. Online does have some missing features such as ranked and rematch. There were times I had some incredible bouts with random people that I would have loved to challenge again. The option is always there to invite them back in for another round, but rooms can only hold two users at one time. Themed events were not active at the time of writing this review but an alert was present, so I do hope to see some unique online encounters come out of this.

Graphically, the game is stunning. For an anime inspired title it takes what we love from Bones’ and Kōhei Horikoshi’s conceptual design patterns, and not only frame our beloved cast of heroes with appreciation, but every location from the series imaginable. Destroying the surroundings of U.A. High School is a blast, while duking it out around Musutafu, Japan with Midoriya and Bakugo felt so authentic. The joy of having All Might there to encourage us to be our best, while training us was awesome. Forgive me here, I am about to admit that I am a “dub” guy, and would have preferred the option to have an English soundtrack option for voiced dialogue. However, the entire Japanese cast are present to reprise their respective roles in the game. Character Creation is as diverse as you could imagine. I was expecting something basic jumping into the creator’s suite but left blown away by the amount of options and preferences it had, including unique vocals.

After sinking more than 50 hours into My Hero One’s Justice 2, I can say that I walked away quite satisfied with this fighter. After my mixed feelings towards the prequel, its improvements delivered on Byking’s promise of creating something for everyone. Understand that when you do jump into One’s Justice 2, you aren’t looking for the best fighting game of the year. It will be something created for fans of the mainline series, and the franchise as a whole. Its fluid experience will surprise many gamers who are faithfuls of the series. 3D arena fighters will always seem second best to the model 2D fighter, but we’re not looking for esports quality here. This is a rag-tag button mashing mindless adventure that sets to accomplish a task in making new fans of the series. For anyone who has never seen the My Hero Academia anime, One’s Justice 2 will certainly encourage you to check it out. Plus Ultra!

The battle for justice continues, but this time the fight gets bigger, badder, and quirkier in My Hero One’s Justice 2. Based on the hit anime series, all of your favourite characters return in this 3D arena fighter that pits heroes and villains in the ultimate test for righteousness. 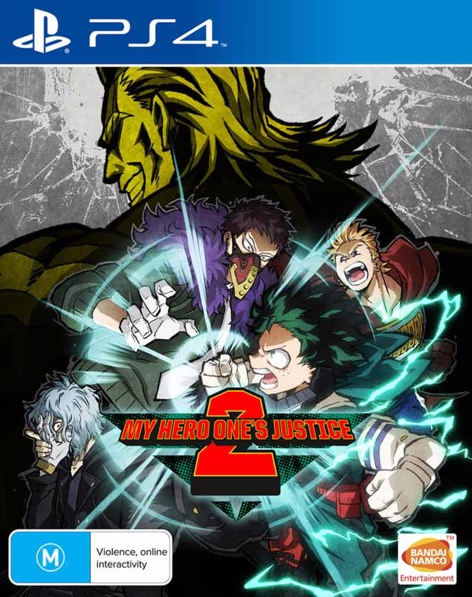 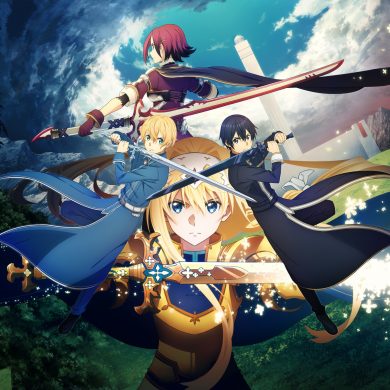