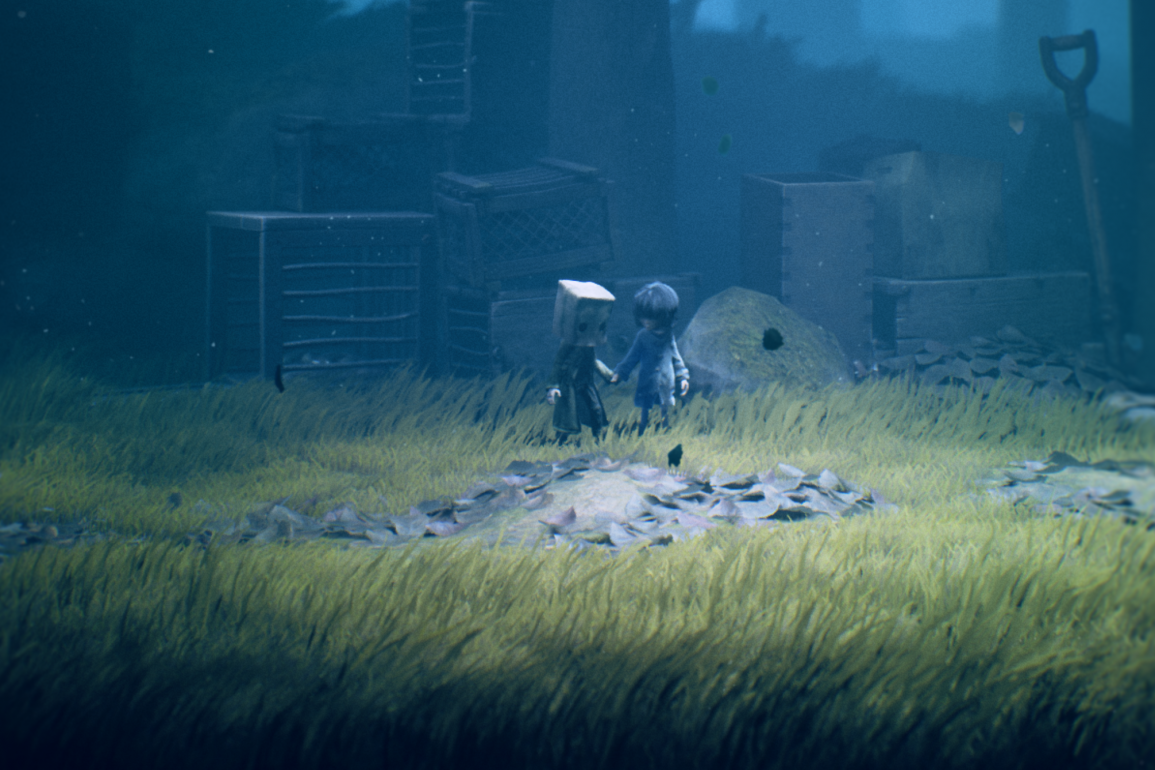 Ah yes, swindling at its finest. Little Nightmares II had me somewhat intrigued by its overall concept beyond its bleak, daft overworld. The mere thought of traversing through multiple scenarios that entailed some of the most nail-biting moments in gaming were not expected to come from something that almost looks like a mixture of Unravel and Limbo, but here we are. Thanks to Bandai Namco, I was able to experience a fragment of what is to come upon its release in Q1 2021, and let me tell you that this game is sure to leave a lament over its horror aesthetic, along with its terrorising themes that cloak a myriad of hopeful moments within its awesome plot.

Creative would certainly be the appropriate way to describe Little Nightmares II; a refined platformer that boasts an equilateral dynamic that injects small cinematics for players to ingest moments of utter horror and heartbreak. It’s wondrous display and demonstration shines through its eerie microcosm, that harnesses a vile existence. A disgusting, decaying universe that is overrun by undead, deformed inhabitants that are addicted to monitor displays, and televisions. There is an underlying issue that has yet to be revealed, but the juxtaposition of ulterior themes and its distorted premise come to light within minutes of playing.

The daunting task of solving each puzzle, along with the mere thought of frightening developments awaiting beyond the linear pathway, started to elevate panic in every sense of the word. While I may not have been petrified, it did heighten a sense of fear that ultimately did its job. Aghast, I was completely shaken at certain points within this 30 minute demo, but was in no doubt enamoured by its little-big allure. Its a refreshing charm that displays huge charisma within our fearful protagonist Six, as she makes her way through Pale City with her new sidekick Mono, a young boy donning a paper bag masking his fears.

I’ve always been afraid or had a phobia of distortion, and while playing this small preview my aversions inflated beyond control. I was scared, yes. This Game, as charming and whimsical as it is, scared the crap out of me. There, I said it. Why is it always the bloodstained, decaying prosthetics that trigger a flurry of anxiety, laden with horrifying howls, and terrifying shrieks. Light hearted moments of guidance will deliver some sense of calm from moments of frustration within its litany of schemes that give off a massive sense of quality interpreted from its austere-like themes. Its grim outlook certainly carves a hopeful outlier, that there is light at the end of the tunnel.

Little Nightmares II boasts a butterfly-inducing, suspicious sensation that may ultimately lay down the preeminent horror platformer for 2021.

It may look like a harmless title to savour while sitting in a dark room (big mistake by this guy, especially on Halloween), but Little Nightmares II’s plays an excessive double-entendre, with its boasting baddies of bleak and bodacious attributes. Its wry cast of antagonists will have you shudder for freedom, all while they mockingly point and laugh. The distress and alarming sensation of playing this title will no doubt make for memorable moments that will place it among one of the best platformers of the next year. By the way, you may be a fan of “The Doctor”, but this is not the beloved David Tennant portraying this fiendish foe.

While its gameplay may not be as expeditious as the traditional platformer, its intrinsic – if anything passive design allows players to encroach themselves, soaking in and appreciating the insane detail that had been implemented within every level. Completely awestruck, I had moments where I stood still (not out fear or anything… psh) to gaze upon the grisly grace of Pale City. The obstructions, the entanglements, the pitfalls and perils that make their way upon each outlandish offering will no doubt have gamers in a frightful flub. It’s remarkable mould within each model makes for a mortifying feat.

Little Nightmares II boasts a butterfly-inducing, suspicious sensation that may ultimately lay down the preeminent horror platformer for 2021. If this preview was anything to go by, I’m scared guys, but I want more. It’s still as charming as Unravel, but tends to floor you with its insatiable lust for trepidation. The consternation that occupies your sense of progression or realisation comes into play heavily, while trying your best to investigate areas. A horrific distraction within your investigation, scouting for clues and other interactable objects that evoke engaging gameplay for a startling adventure. Little Nightmares II is sure to make a statement, a scary statement.

Little Nightmares 2 is an upcoming puzzle-platformer horror adventure game developed by Tarsier Studios and being produced by Bandai Namco Entertainment.

A code was supplied by the title’s publisher, for our preview. 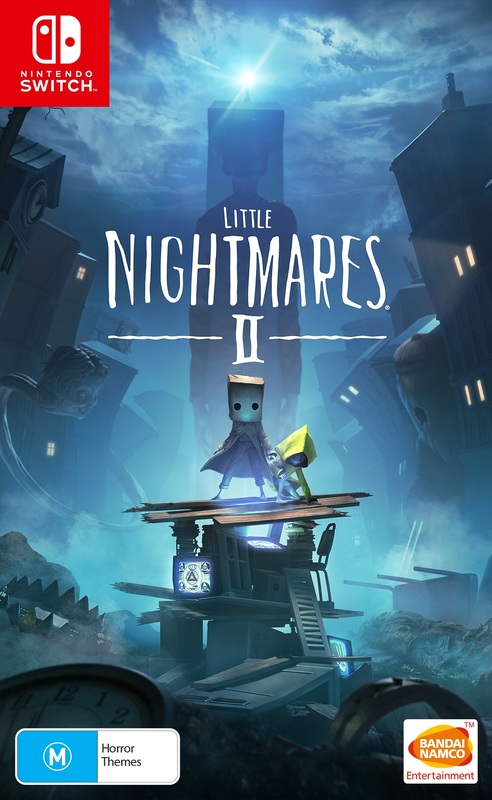 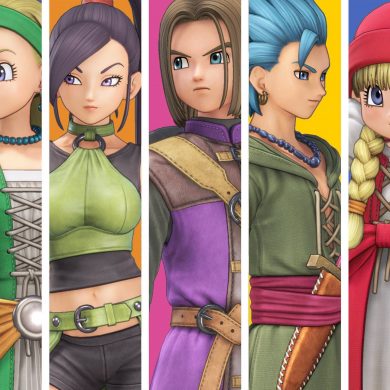