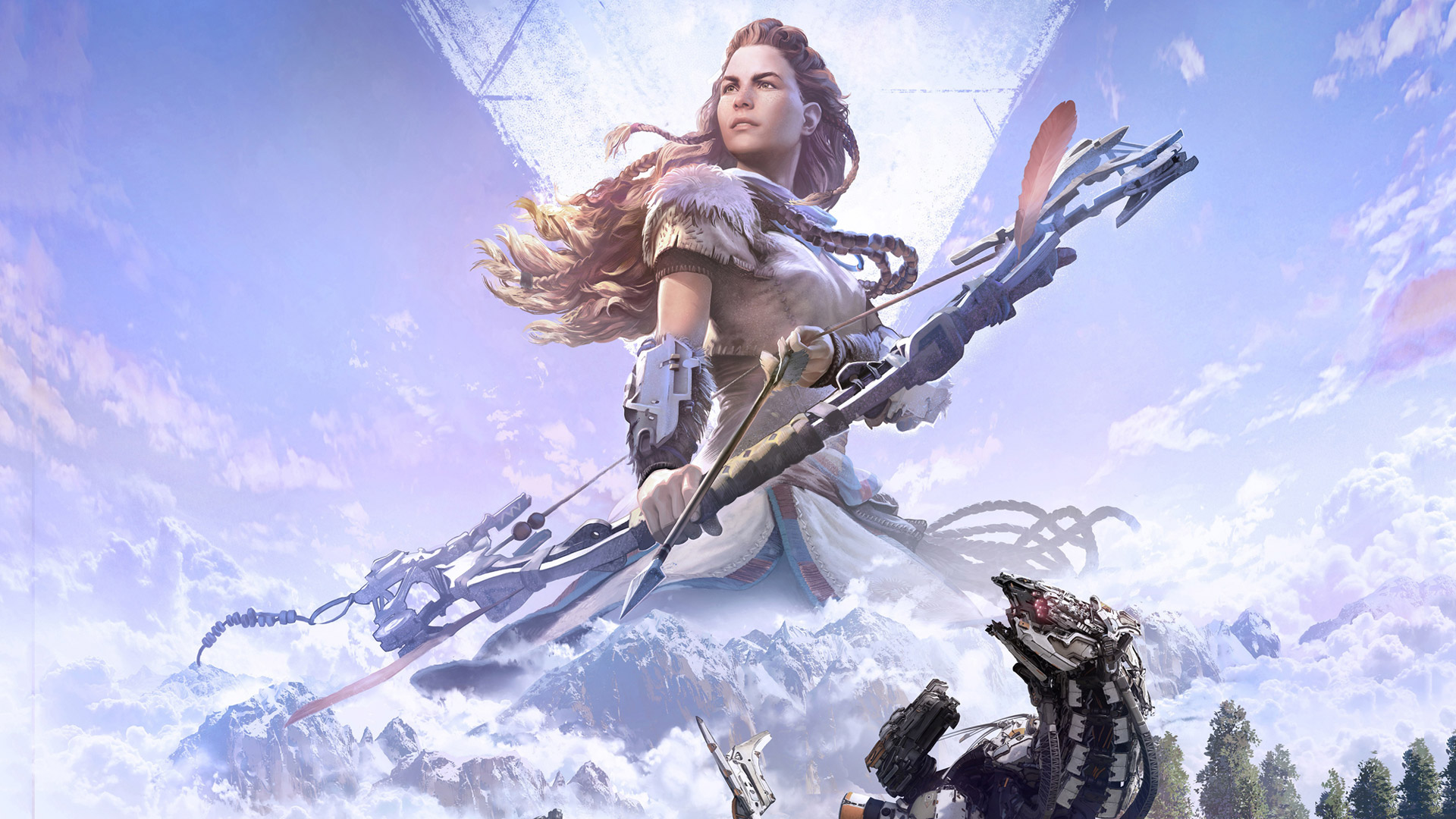 Okay, we’re having this conversation again. After the debacle of The Last of Us Part I, and it’s controversial re-release… or remake… remaster? Whatever. According to leaked documents from PlayStation Studios, we’re expecting Horizon: Zero Dawn to be revamped (that’s the word) for PlayStation 5. I think the one negative that could come from all this, is if PlayStation as publishers once again decide to slap down an unreasonable price tag on this revisit. Horizon: Zero Dawn in its current iteration is perfectly acceptable, with the exception of long load times that would be shortened by the PS5’s SSD. But a serious internal conversation had about re-releasing a five year old title for a new platform, rather than working on a new IP, or possibly putting those efforts in the impending DLC – with or without a leak, was most expected – has gamers seriously questioning PlayStation’s motives going forward with their current platform.

At the beginning of PlayStation 4’s lifecycle, there was a massive dry spell that had its core base nicknaming the system “The RemasterStation 4”, given how many titles had been revised for the new hardware. The Last of Us: Remastered carried over from the PS3, to the PS4 was fine at the time, due to the fact that the game was less than a year old upon its re-release. But in context of both The Last of Us, and Horizon: Zero Dawn; a nine year old, and five year old title respectively, they’re not fossils, but sit somewhat in grey are of necessity in remastering for new platforms. You can pick up Horizon: Zero Dawn for PS4 right now on Amazon for $9AUD, and it will give you the experience you need. It’s one of the most dazzling, aesthetically pleasing and graphical phenomenon’s for the PS4 that made it’s protagonist a mascot for PlayStation alongside its existing line-up.

There’s always improvements that can be made, but put them in your back pocket for future entries. I love Zero Dawn; I think it’s better than Forbidden West in writing and story telling. The only thing I believe one has over the other in terms of delivery is the way that Forbidden West made each character look a little more human in their emotions. Zero Dawn suffered tremendously with stoic, deadpan body language while interacting with characters within its enormous world. I can appreciate wanting to go back and fix these problems, but it’s now a question of whether fans will want to invest their time in replaying the title, just for subtle improvements? Yeah, zero load times are certainly an attractive statement, enticing enough for plenty, but if PlayStation are looking to play hard ball and slap a sticker with $129AUD, they better expect some criticism from fans and critics alike.

I mean, it wouldn’t be that bad. Right?

I can’t think of any reason other than depleting the title’s tedious wait times, that make this project an imperative reprisal. Sure, I can appreciate some fidelity upgrades, possibly texture pop-in fixes and likely updates to some models in-game, but the possibility of porting Aloy’s entire character from the second game to the first would be ludicrous. We have a younger protagonist in Aloy for the first title, that would not need to be given a facelift or a an aesthetical makeover. Possibly some graphical enhancements to skin tone and texture that make her look more human, sure. But it needs to fit Zero Dawn’s pre-existing framework, rather than digging up foundation to lay new ground. It’s possible to leave what’s not broke, but again I understand the appeal of wanting an upgraded experience in older games. Hell if I had a choice, I’d rather Nintendo take some of their classics and remaster them for modern console with classic gameplay; i.e. Super Mario Bros. 3 with cartoon style animation? Please?

I’m adamant that Horizon: Zero Dawn’s already perfect as is. It’s PC release reflects this, and sure it boasts improvements, but this is based on performance on hardware, not in redesign. My PC Build is what enhances the experience, and aids my qualms in its terrible load times and sending my PS4 Pro into ultra-light speed mode, aka my PlayStation is ready for take-off, aka the fan on this thing is going to break into a million pieces. Okay fine, there is some reasoning to optimise Horizon: Zero Dawn for PS5, and I think I’ve just recognised it. Albeit for PS4 Pro users having AN optimal experience, although having the need to wear a set of headphones to block out the insanely loud fan on their units, the PS5 would render that reason null and void, given its new cooling internals and liquid metal thermals keeping it quiet. I mean, I’m not going to take a magnifying glass to my TV to check the pores on Aloy’s cheeks. It’s reaching.

I’m not for or against this, but I’m definitely fence sitting this debate right now on whether this remake is needed. Yeah, sure I’ll probably regret saying some of these things when the eventual release occurs, and the title looks and performs like a dream, just as Naughty Dog had proven in The Last of Us Part I remake. But I would suggest that if it comes to fruition, PlayStation consider this “upgrade” for what it is, an upgrade. I don’t mind giving some compensation for the remake, possibly a $30AUD price tag for pre-existing owners of the title, that would be insanely cool. But if they go the route of The Last of Us Part I, it will only cause another stir between gamers and continue to create a meme for the PlayStation 5’s legacy. We don’t need a repeat of the last generation in a “RemasterStation 5”. I’m for reprisals, revivals, remasters and remakes, but it has to have rhyme or reason, and by reason we need it to be reasonably priced too. 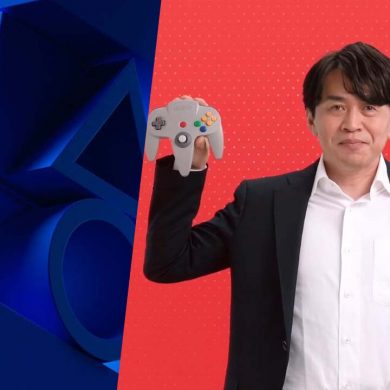 Enough with the Mid-Tier, Subpar Presentations.