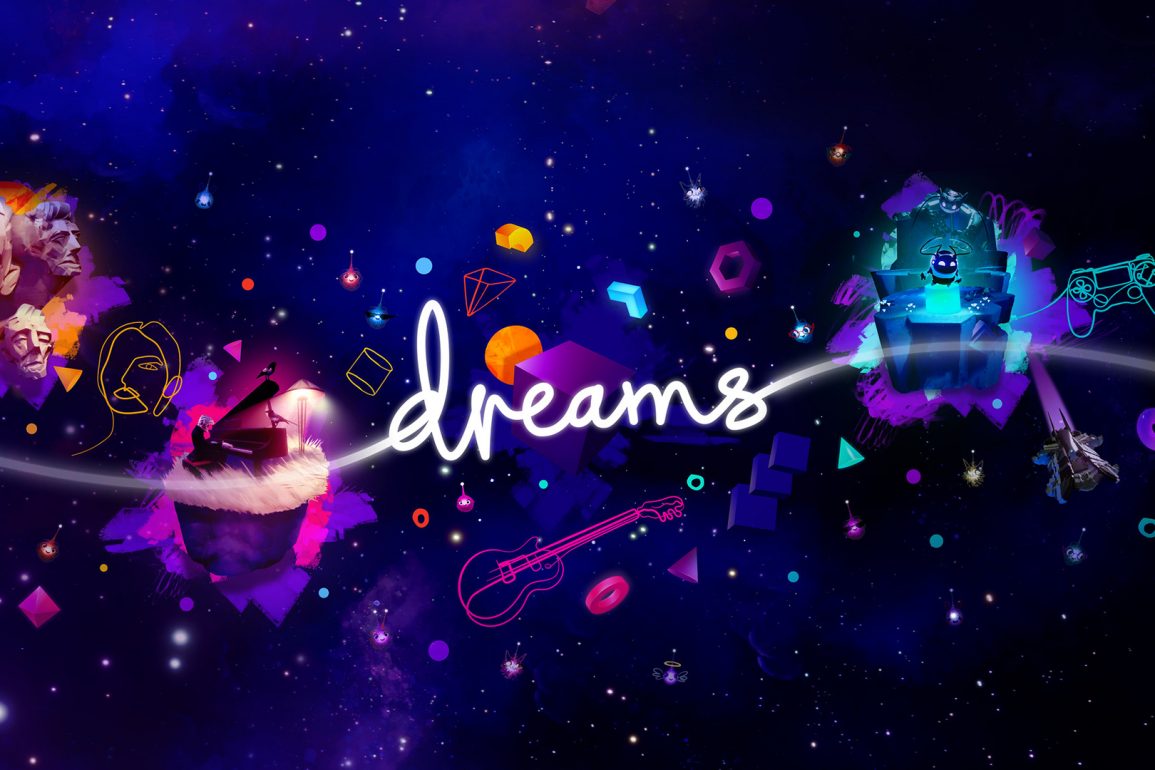 Dreams is a game creation system developed by Media Molecule and published by Sony Interactive Entertainment for the PlayStation 4. The game allows players to create user-generated content in the form of fully-fledged games. 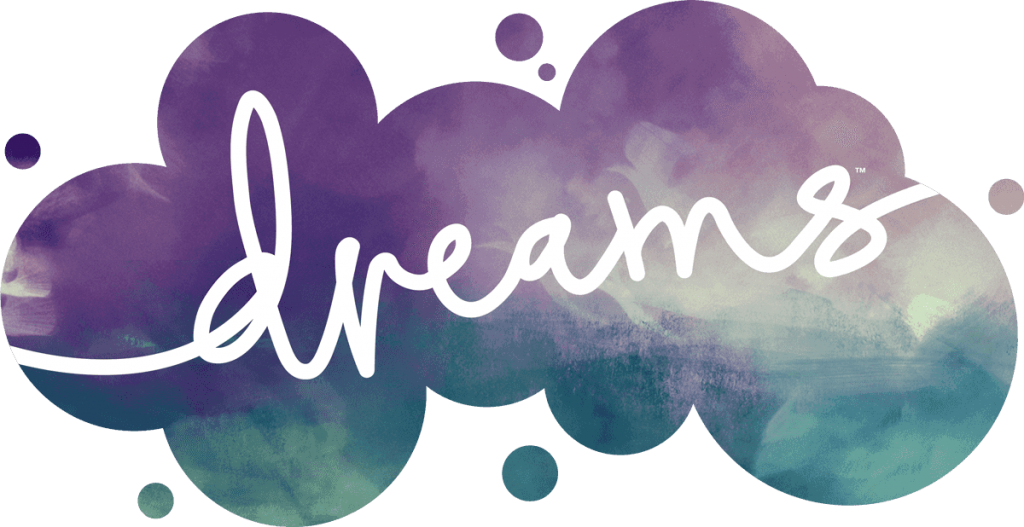 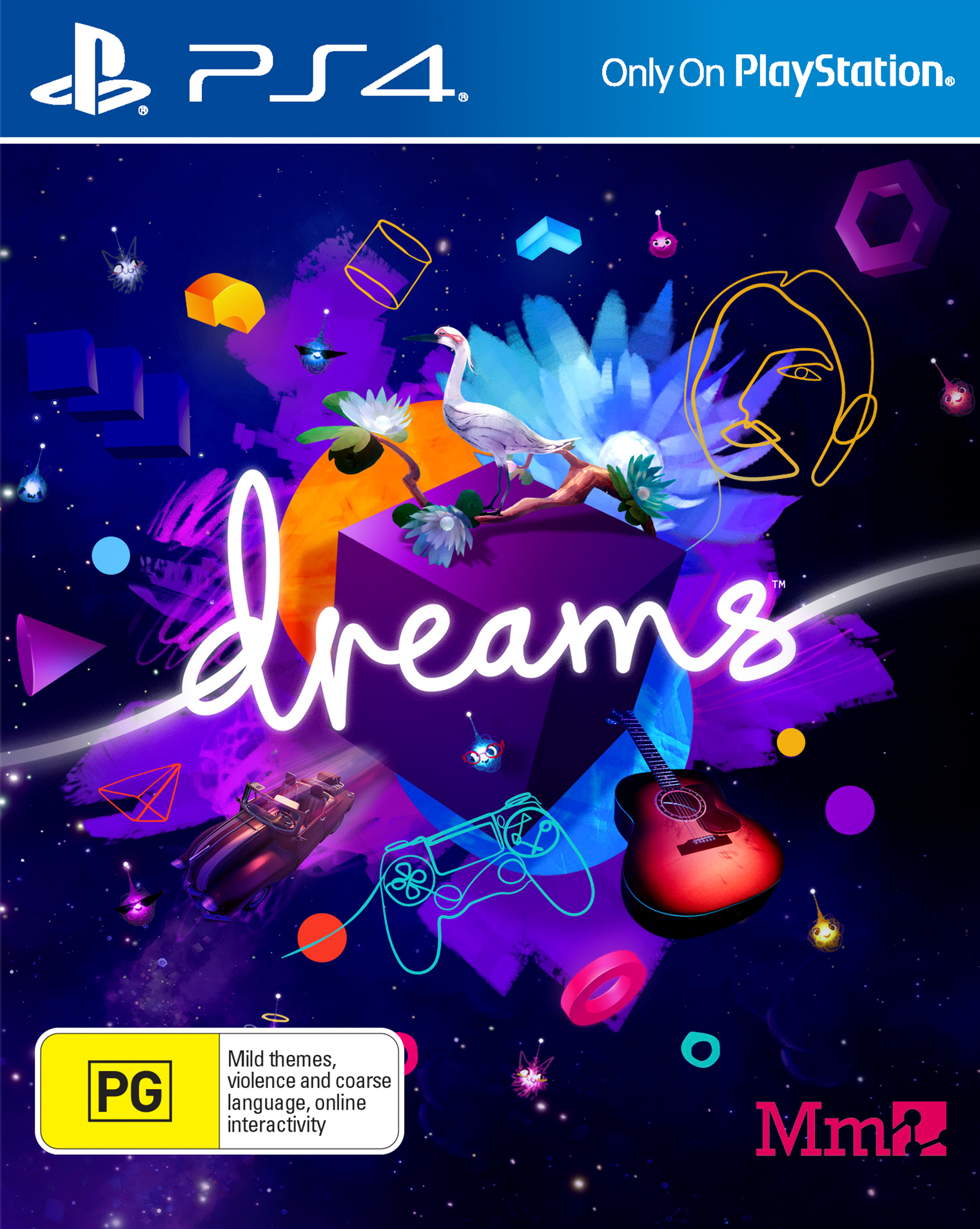 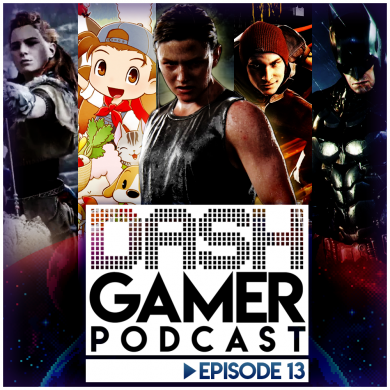