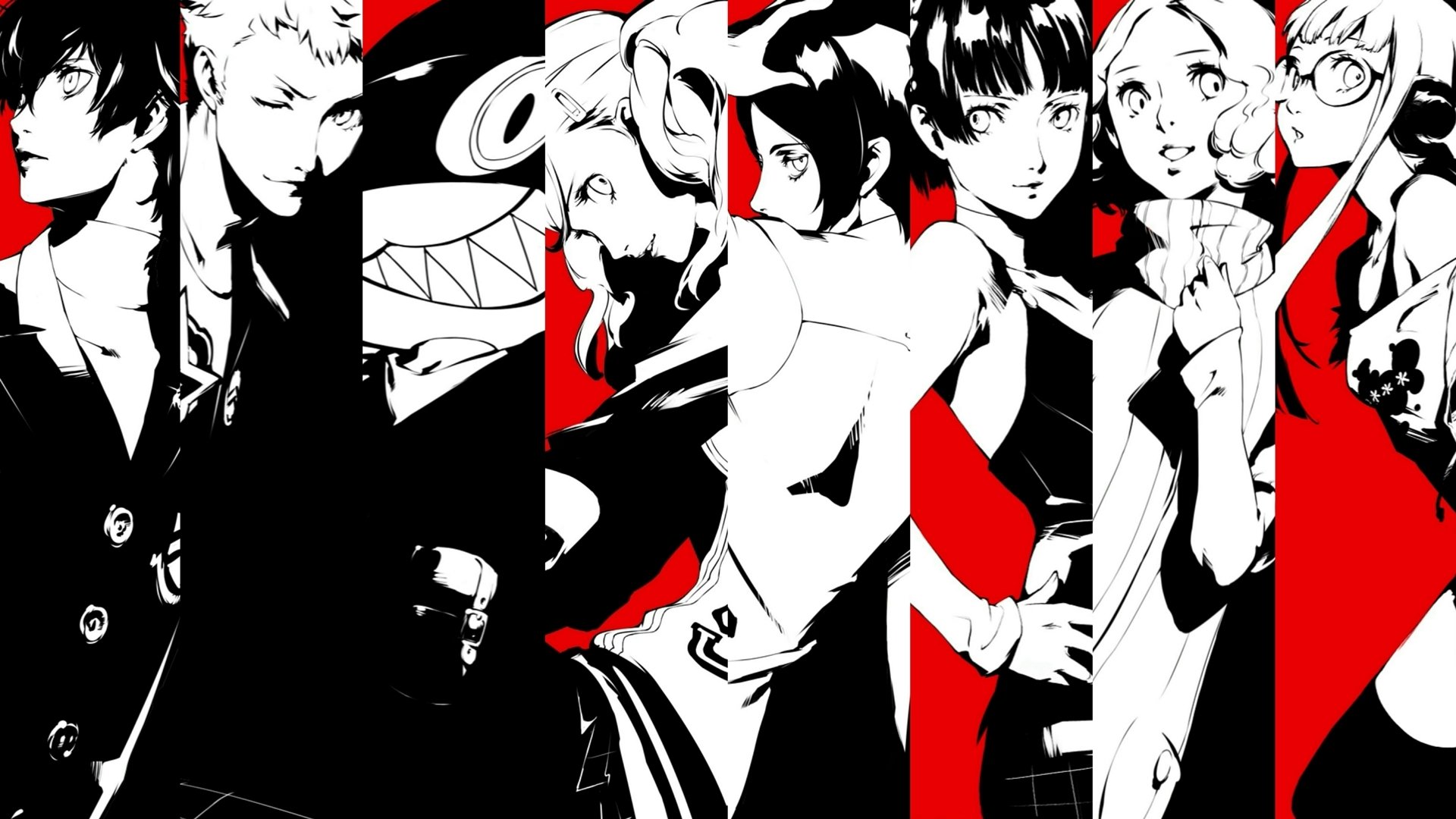 Are we done with the Phantom Thieves?

The dilemma ATLUS are facing with Persona 5's skyrocketing popularity, late in the game.

Minor Spoilers of Persona 5, Persona 5 Royal and Persona 5 Strikers ahead. Proceed with caution.

I could say No, hit publish and that would be that. But I will elaborate. The Persona franchise is and has always been niche. Upon its initial release in 2017, Persona 5 changed what we knew of the JRPG’s esteemed legacy in visual novel format, forward-progressive storytelling that was established with its last two prequels in Persona 3 (FES) and Persona 4 (Golden). Both dominating the role-playing arcade with engaging characters and their own aesthetics both optically and harmoniously. But with Persona 5, there was an aura; an allure that magnetised a whole new generation of fans towards its personal resolve within each protagonist. A connection within their characters that would emotionally impact anyone that took the time, and had enough patience to sit through its 100+ hour campaign to grasp the timely message that was being conveyed by its writers.

Subtle hints of happenstance, and what it was equating to within a distorted universe was close to home for many that were playing back in that time frame. The contrasts of both the title’s antagonist Masayoshi Shido, and then freshly elected President of the United States, Donald Trump were unbelievable. A dictator who yearned for power, to control, manipulate, assassinate, and mould a perfect country. A leader that was willing to sacrifice his disciples to further his agenda, protect his dwindling reputation with lies and an abhorrent outlook. A malevolent nature that was just cold, evil and didn’t care for anything but for their own welfare, even if it meant disowning their own blood. A fascist tycoon who takes pride in making an example out of people, “steer” the country in the right direction. Both, a fictional character and a President whom both state that exact line, verbatim.

Persona 5 began development during Persona 4’s initial release, with the team beginning work on a brand new in-game engine that was tested, and released later as Puzzle-RPG Catherine. Recalling how far back this was, it’s insane to think that the writing team had began penning this production almost a decade before P5’s release in Japan. In fact, the initial release date for Persona 5 in Japan was September 15, 2016;  two months prior to Donald Trump elected as President. Not only did the game itself predict Trump’s potential insanity, it laid out the timeline almost in-tandem within his first year as the Commander-in-Chief. Deviating from this comparison, Persona 5’s incredible narrative of justice and requital made for an interesting take from its various prequels. Persona 4 with personal resolve, Persona 3 with death, Persona 2 with desires manifesting in reality.

While it remains within the multiverse that has become Shin Megami Tensei, and follows the notion of confronting false-gods and devious deities, Persona’s personal touch adds an element of relation to its litany of connotations included. Persona 5 manages to touch on many sensitive subjects, not just within P5 “Vanilla” and Royal, but including the latest release within its respective spin-off, Persona 5 Strikers. Retaining the lore across its fascinating sub-franchise, Persona 5 has managed to Take the Hearts of many gamers, but late into the series’ existence. Many a newcomer, and fan have become attached to the current line-up of rascals as they scurry across Japan, saving the incognisant populous from looming threats manifesting through the evil appetite of each powerful leader’s ambition. I equate its premise to a quote from former Pro-Wrestler “Stone Cold” Steve Austin, who once said “Wouldn’t you want to go to work and kick your bosses ass?” – Wise words.

As a society, we love to see reformation take hold of one that may have had their comeuppance due for a prolonged period. It’s a gratifying sensation basking in such a moment. But with Persona 5’s longevity, there’s a personal connection that runs deeper, and is almost too rich to let go. These characters have now become a focal point for the entire series, with a broader audience that are invested for developers to move on from just yet. Of course, there’s the issue of developing and luring the entire cast to return and reprise their respective roles again, but that’s whole ‘nother can of worms, along with Persona 5’s 30th anniversary celebrations, Persona 5’s re-release on multiple platforms and a possibility of Persona 6 being announced, Strikers may very well be the Phantom Thieves’ curtain call. Are we ready to move on from these heroes just yet? Personally I don’t think it’s time, but only time will tell.

It will be somewhat confronting, as it usually is every time a franchise imposes another unfamiliar cast of characters that are slowly massaged into our membranes. But for those that know, Persona 5 took everything from its series mainline history and amalgamated the core themes into one troublesome state of play. The aforementioned list of prequels and their overarching premise are tied and tagged in P5, with each character’s respective goal proposing the heavy handed judgement to dispose nature of malice that is tied in, with a heavy percentage of motifs implied on distorted desires embodying, and furthering them. But how do we get them to return? How do developer ATLUS have it seem natural, rather than forcing another spin-off for the sake of perpetuity? Nothing lasts forever, but the Phantom Thieves of Hearts have the ability to carry on.

Regardless, I’m excited for the franchise and its bright future ahead. ATLUS have accomplished something special in the last six years with Persona 5, and if series creators do feel that it’s time to move on from its crimson lead aesthetic to something a little more emerald, then I’m at peace with it. Sure, I would love one more epic run for these characters, possibly rounding up their stories with each other, the tease of a returning villain and the two additional teammates that never met, all coming together as one force? Hey, it’s possible. But again, it may only be a pipedream, as history dictates that Persona gets an initial release, a remastered re-release, a dancing title, a “Q” Nintendo Exclusive, and now adding to the pack, a musou. But if anyone at ATLUS is thinking, maybe the Phantom Thieves of Hearts have one more in ’em? Yes… yes they do. 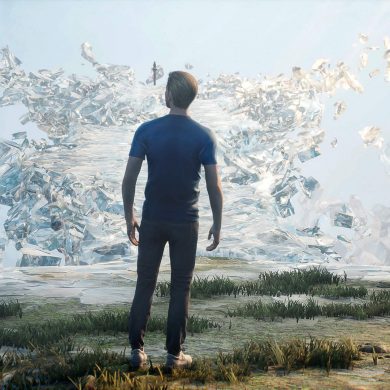