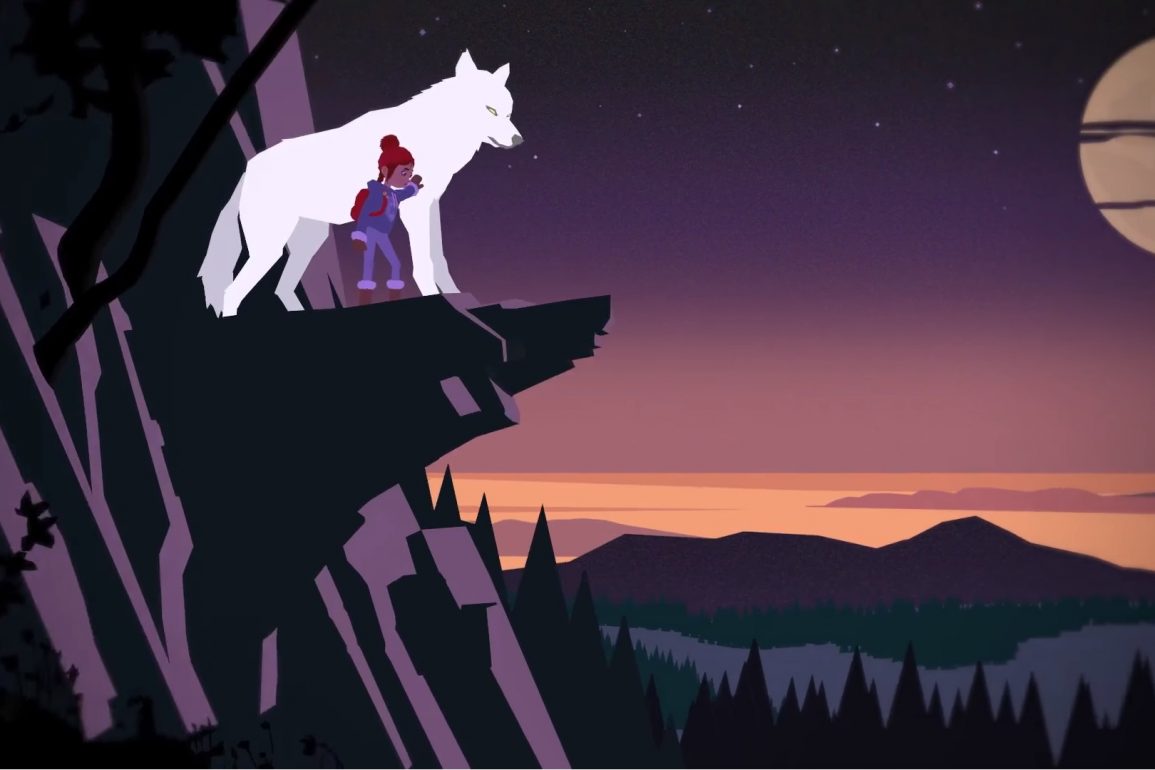 This is difficult. Roki is an emotionally charged title that I had no idea, was going to trigger a flurry of emotions so unusually. It’s quite the unexpected tale that takes you on a mythical journey, not only into a mystical universe, but one that challenges every fiber of your own personality. This comes from its incredible writing that exudes unequivocal charm, and blatantly works with your psyche. A game is a game, until it adds a certain element of depth and layers within its gameplay, presentation, sound and most importantly, its narrative. Without a doubt, Roki’s story is the title’s strong-suit. It injects poignancy that some may find confrontational, given the current state of our global climate.

It’s a title about personal requital and overall acceptance. I can legitimately walk away from Roki with empathy for each protagonist and antagonist. Its outlier primarily plays with your contingencies, and how you may evoke your own emotion from each perspective. Its characteristics are unique in approach, something I had not expected from its simplistic design and aesthetic. A surprisingly pleasant delivery of an independent title that flourishes as your adventure progresses, with an encroaching tone. I will say that it had me stumped for quite some time. I had difficulty conveying my own feelings towards Roki, as it deals with sensitive topics such as loss, mental health, personal development, and thriving. However, Polygon Treehouse has delivered a masterpiece in this instant gem.

Roki’s juxtaposition engages you with rich charm, but encapsulates you with its dark demeanor. The Scandinavian-inspired action-adventure follows the story of our two young protagonists Tove, an intelligent and dependable young girl who has taken the responsibilities of her recently deceased mother, caring for her younger brother Lars, and her father Henrik. Isolated, the family of three live off the land with barely any rations left to divide between them. Henrik spends most of his days sleeping in his rocking chair, while the two youngsters explore the lush, pond-land setting they harbor within. While traversing the circumference of their Nordic hut, the youngsters play a game of hide-and-seek, with Tove doing her best to lure Lars back home before sundown.

Clutching his stuffed toy Mr. Jotun, Lars makes haste towards the family’s hut with his sister Tove not too far behind. Upon arriving, Tove finds her little brother sobbing just outside the house with what is assumed to be his toy bunny laying in the snow. After consoling Lars, he explains that Mr. Jotun had lost an eye. This is where we start learning about some key mechanics in the title’s gameplay loop. It becomes apparent that players will dabble not only within some action adventure type platforming scenarios, but a heavy dose of puzzle solving within a unique point-and-click mashup. Collecting different objects to progress, with some bizarre outcomes that ultimately clues you into theoretically connecting the dots, makes for a gratifying feat.

Roki’s concept is created to mislead the player with its simple aesthetic and minimal design. Unbeknownst, you may think you’re in for a short puzzle title, however the folklore inspired adventure bears a plethora of variety within its 14 hour long campaign. Traversing through the frosty foreign forests and frozen lakes, Tove embarks on her quest to seek-out the forgotten giants that had roamed the land many ions prior. I won’t lie to you, this is a difficult story to discuss as its entire campaign relies heavily on its narrative structure, but I can state that you will encounter incredible level design that will challenge you psychologically, in every way imaginable. Exploring the darkest corners of the forest, and the depths of hermetical grotto’s, plays with your soul.

It's an imaginative brainchild of a Scandinavian folklore inspired plot gone wild.

Taking inspiration from archaic architecture, and implementing its heritage within moments of chaos and wonder turn this tale into such a mysterious potboiler. Decaying structures, and crumbling churches that almost seem haunted by total desolation beckon your protagonist with such a charming allure. Exploration is key with scrupulous resolve, as you can – and will – neglect hidden items and passages that contain crucial items. Advice? Be meticulous while exploring every area you come across. Not everything will be a necessity, but can play a role in prolonging your adventure, additionally strengthening the overall plotline. As you come to engross yourself in the title’s universe, you will find it necessary to backtrack and this is where it’s fast-travel feature will come in handy.

Taking full control of your journey, the option’s seamless transportation allows you to save time between different areas, choosing to pace yourself expeditiously throughout the campaign’s second act. Although there are moments of quick thinking placed within its gameplay loop, its patience with the player puts you in a comfortable spot, lavishing any panic or anxiety that may occur. Its accessibility is astounding and should be praised. Simply collecting items and placing them into your backpack for future reference or use, then applying or combining them in hopes of solving a multitude of difficult puzzles displays a level of creativity and comical circumstances that are certainly memorable, every time.

Crafting an engrossing tale to cultivate an experience like Roki, enriches an established category such as the point-and-click genre in hopes of elevating its simple blueprint, into something bigger than most anticipate. Sure, the point-and-click genre has been pigeonholed, and completely relegated to something of an outhouse for Telltale to take over, but surely other studios have proven this is not the case. Polygon Treehouse have initiated a new outlier, that deviates from tradition and certainly proves it with this title. Its cell shaded universe that completely picks apart a paper thin picture and puts it in perspective, promptly arranges a strong story that would give Triple-A heavy hitters a run for their money.

Immediately engaging with Roki, I almost felt the exact sensation of happiness and dread that I felt with such title’s as What Remains of Edith Finch, and Limbo. In addition to the title’s accessibility, Roki has the option of playing with keyboard and mouse, or controller. I chose to switch between the two, deciding to ultimately stick with my XBOX One controller, as I found myself sitting back with headphones on, completely laser focused on Tove’s adventure. Sure, using WASD to control our protagonist seems like the natural approach in any platformer, but I would have loved the option of simply holding down the action button on our mouse and dragging it along the screen, as seen in many modern point-and-click titles. Hopefully we can get a patch for this?

Roki is an excellent game. It deserves a myriad of appraisal for its strong storybook narrative, that hearkens back to tales told in primary/elementary school picture books. It’s an imaginative brainchild of a Scandinavian folklore inspired plot gone wild. An original setting with a young heroine who launches herself into the wild unknown in hopes of complete resolve, not only for herself, but her family. It sparks emotions that are completely unexpected for a title that seems timely for our current global conditions. While darkness may reign, there is light at the end of the tunnel that leads to hope and an eventual end to despair, and Roki translates this message with in immense level of character, and lovable charm. Roki is an essential, and a must play in 2020.

Story
10
Gameplay
8
Presentation
9
Sound
8
9
A code was supplied by the publisher, for our review. 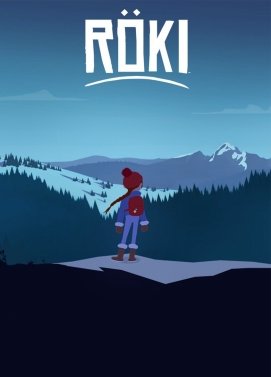 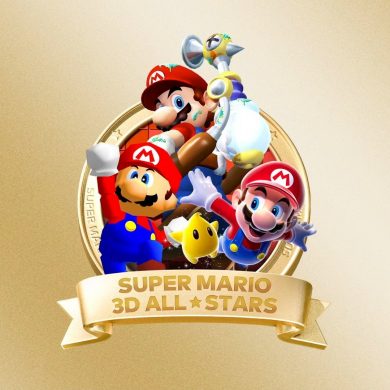