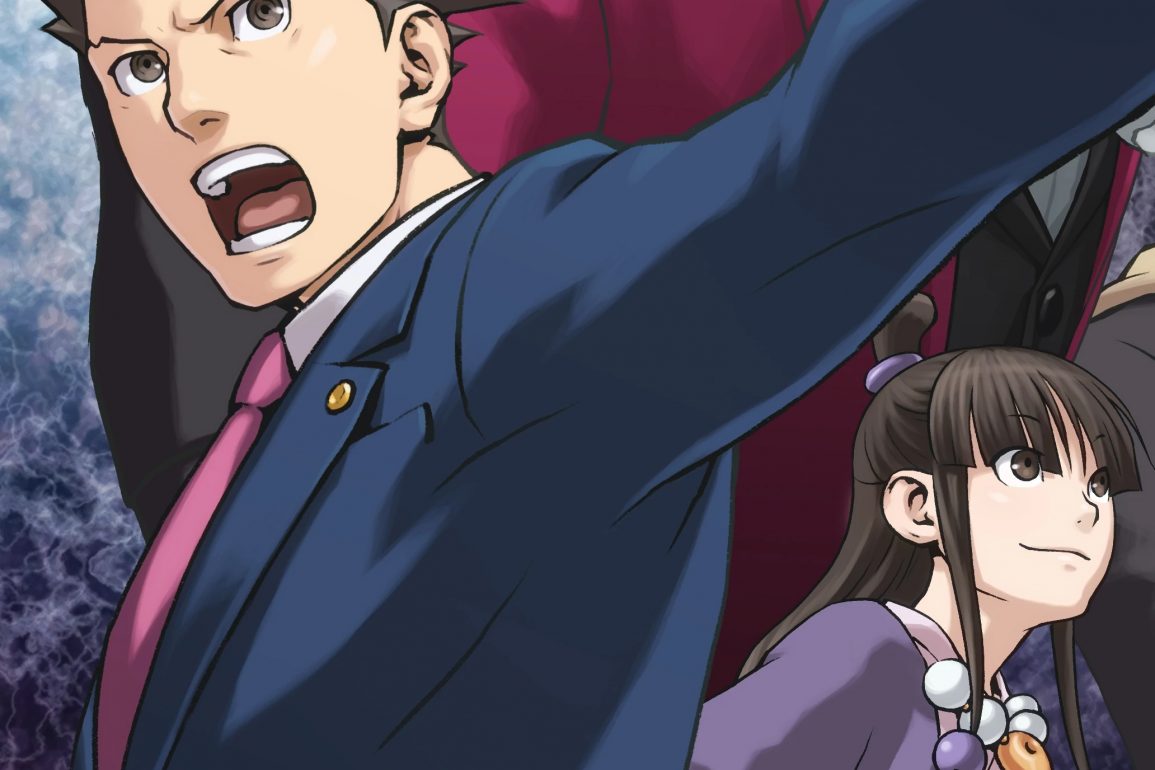 In NintendoPS4ReviewsXbox One
6 min read

Discovering the Ace Attorney series back in the day, was an experience I’ll never forget. The moment I booted this game onto my NintendoDS, I honestly had no idea what I was in for. It was off a whim that I picked this title up, being into anime at the time, the cover art definitely had an appeal to me. A suit blazoned Attorney, shouting across a courtroom, pointing his finger to what I assumed to be this smug, opposing attorney by what was on the cover art. For those who never experienced the Ace Attorney Trilogy on it’s original platform, having all three original titles that paved the way, and inspired some of the best puzzle-adventure games out today, can now be played on current-gen systems.

While visual novel games are not the most appealing genre in the market, there is something about the Ace Attorney franchise that definitely relates to the masses. I believe the success of the series had part to do with the game being on a portable device, that was popular amongst hardcore and casual gamer’s alike. It’s hard to distinct exactly why that was, but having the title on the second most popular console of all time, definitely will grab a large audience that would appreciate what has been put infront of them, regardless of genre. However, Phoenix Wright: Ace Attorney revolutionised the way we play visual-novel, puzzle-adventure games. From an amazing plot, to gameplay that was unique, bold, and fresh, we could definitely tell we were in for a timeless masterpiece from the get-go.

Playing as “Ace Attorney” Phoenix Wright, your job here is to defend your client from being framed from prosecution. Much like the courtroom system, your tasks will be to interrogate, press, cross examine, present evidence, investigate, and seek truth to come out the victor in your cases. Each Ace Attorney titles comes with chapters, that represent each court case you will go through, however there are flash backs to past court cases, that will tie-in to story’s that will result in some shocking conclusions, that make this epic story, one to remember. The sub-plot is simple, and what makes the game definitely appealing to those looking for an epic experience, but not one they will have to button mash towards an intended goal.

Bringing back our lovable cast of characters, and introducing them to a new generation of gamer’s is something I treasure about this remake. Not only do we get our lovable goofball, Phoenix Wright back in the courtroom, but we’re re-introduced to Miles Edgeworth, The cold hearted prosecutor, who definitely lacks tact and social skill making him the perfect adversary to Phoenix’s bubbly nature. Edgeworth acts as your main rival in the series, however you will come across other prosecutors in different court cases, but none more so devious, and challenging than him. Phoenix will be accompanied by many sidekicks through the series, but Maya Fey will act as your main sidekick through out the trilogy who will help guide you as a student-spiritual medium. And of course, there’s the Judge. A naive, yet strikingly fearful older gentlemen, who is said to have had the same reputation as a young Phoenix Wright, and that definitely shows through out each case, with his clueless nature.

So while you do play the part of an Attorney through each title, this does not mean your whole experience will lie solely through the courtroom. You will be playing part Private Investigator, traveling around different parts of the surrounding areas, investigating, interrogating witnesses, and seeking different clues that will then become part of your inventory, that you may use as evidence in your court cases against the guilty party. Collecting pieces, that you may have to investigate further to dust off fingerprints, or collecting witnesses dialogue that will be taken down to use against a plaintiff or defendant for cross-examination, surely makes a satisfying feat throughout the game. However, missing pivotal evidence could result in case failure, and restarting from a ways back in your story, so use the save function in the game wisely here. Later titles will introduce the “Psyche-Lock” to further challenge your experience, and decipher any lies that may be told during testimony’s told not only in the court room, but by witnesses as well.

In terms of upgrades here, the redesigned characters, and environment layouts are looking fresh. I would say though on your television, it’s not the most visually appealing game, some would say a little bland, but nothing that would turn you off from experiencing this amazing plot. There’s something about playing this in handheld mode that makes it feel right at home on your Nintendo Switch. While a little has to do with the original titles being on a handheld console, visually the game looks masterful on a smaller scale. With gameplay in part, feeling natural in hand, it takes away some of said bland scenery, with physical interaction being key using the Nintendo Switch’s touchscreen. Not taking away anything from the PlayStation 4 or XBOX One’s version of the game here, you still get a solid experience on all platforms, however as someone as fortunate as I am to own all current-gen platforms, I would definitely be playing this in handheld on the Switch.

If there was ever a definitive list of memorable soundtracks that originated off NintendoDS titles, Phoenix Wright: Ace Attorney would not only chart this list, but could very well top off this list. With every track capturing each moment perfectly, from the mellow tunes beginning in the courtroom lobby with “Beginning Overture”, cross examining a witness with a mid tempo contemporary track “Questioning”, and defiantly spotting contradictions and lies in testimony’s with a blood pumping, heart racing track like “Cornered”. The Ace Attorney soundtrack is a definitive experience in the way a video game should structure an amazing sound and adapt it to scene’s playing out. My only gripe with the soundtrack, is that it was directly lifted from the Gameboy Advance/NintendoDS Versions of the titles, with no upgrades there. None-the-less, a soundtrack like this does not need a complete overhaul, the Ace Attorney OST holds up to this very day as one of the best video game soundtracks ever created.

One thing to note about the current Ace Attorney titles compared to the original titles, is that we now get original voice overs and animated cutscenes between chapters, instead of the “story board cut-out” cutscenes we had on their original platforms. Obvious technical limitations from previous systems would have been understood, but having them now on current-gen systems, and remastering each title with animated cutscenes, and voice over work would have definitively upgraded each title with new and unmissable content for those who are deeply invested in the series. It would have been a nice touch to an already established story, but none-the-less we have been graced with an already well thought out story, so this is just something of a pipe dream here, and that’s okay. For what we get here, the remake/trilogy already delivers on all fronts.

The Ace Attorney series will always have a place in my heart as one of the best NintendoDS titles ever made. A well thought out, structured “whodunnit?” with an amazing back story with plot twists that make any ordinary court case drama seem meek, in terms of what you are getting here. Of course, for those who have experienced the trilogy on it’s original platform, you aren’t necessarily getting anything new here, however, if you are a hardcore fan of the series, you’re definitely getting a well deserved upgrade. The ability to play all three titles on your TV, or even with upgraded graphics on the Nintendo Switch, makes this the perfect replacement. 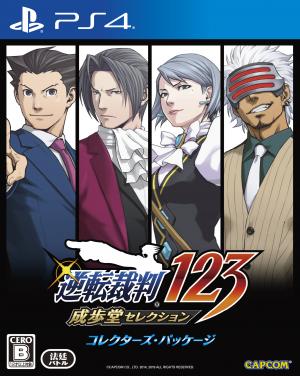 A Review code was supplied by Capcom Australia, for this review.

Ace Attorney is a series of visual novel legal drama adventure video games developed by Capcom. The first entry in the series, Phoenix Wright: Ace Attorney, was released in 2001. 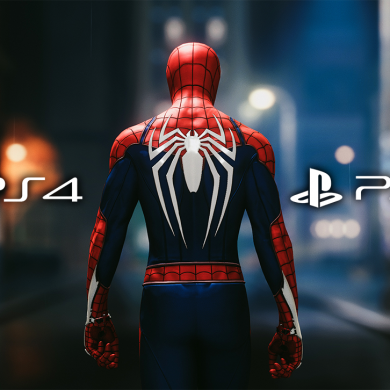