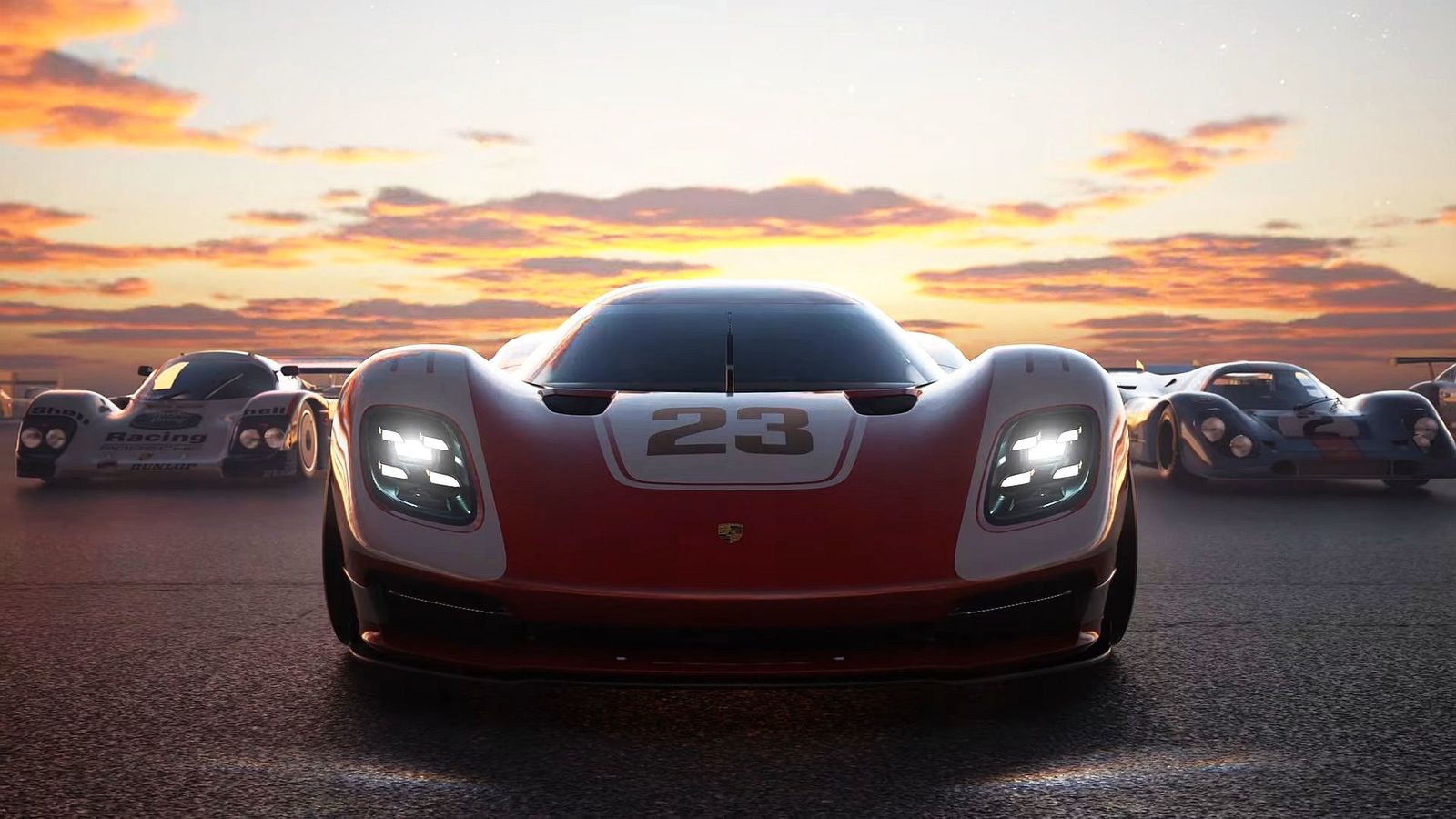 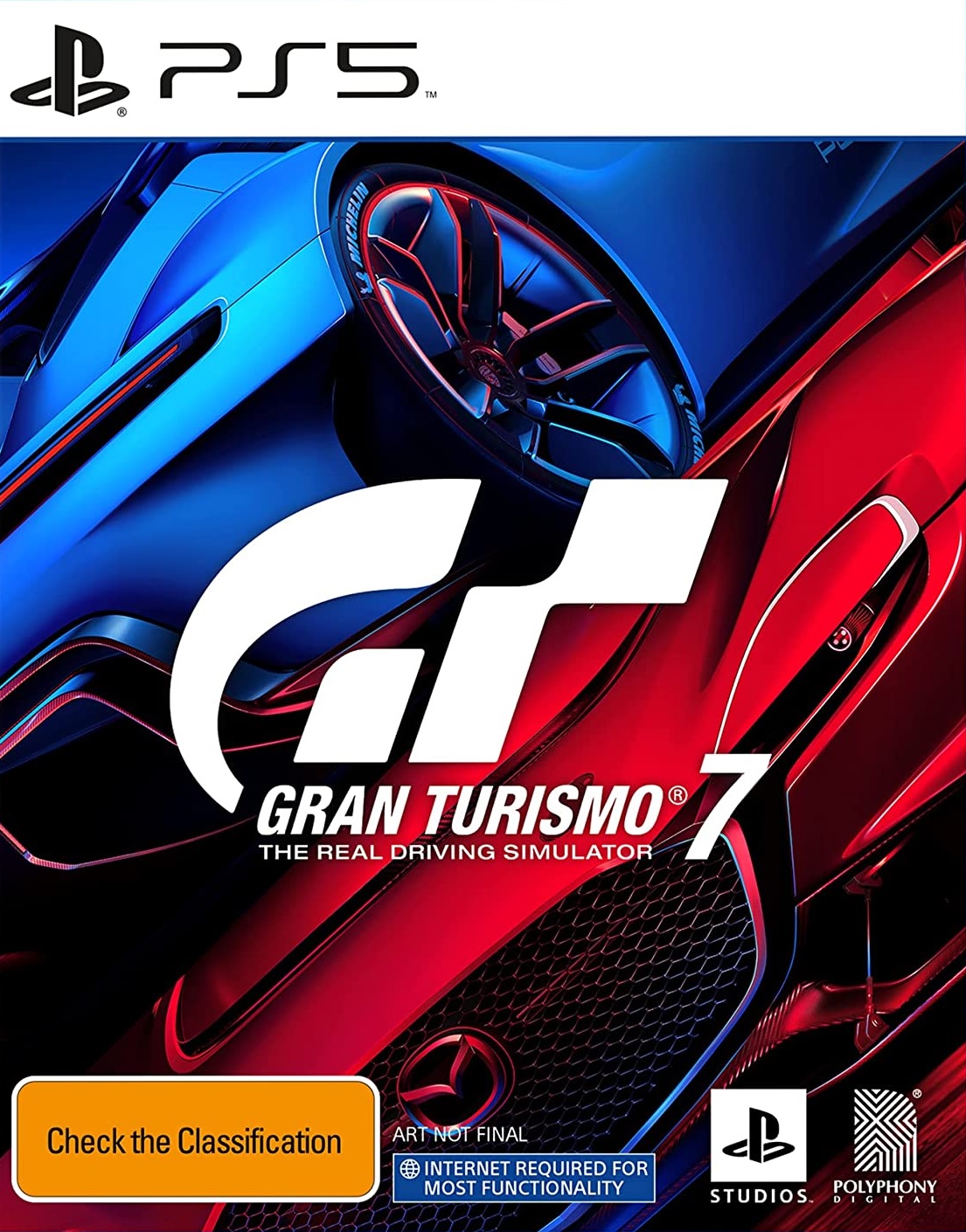 Where do we go from here? Well let’s call it how it is; Gran Turismo has been a floundering franchise that’s been stuck in-gear for a near decade. To think the iconic racing series had not dominated the scene since the PlayStation 3, is mind boggling yet somewhat telling. While Forza Motorsport and Horizon have been expeditiously paced towards first place within the racing simulation genre, the once heralded king had been dethroned with a myriad of sports-racing titles making their way onto its home platform. Sure, Driveclub didn’t quite make a dent in its initial run, and Assetto Corsa is ultimately a niche racer for the quintessential enthusiast, but they were above Polyphony’s offering of GT Sport during the previous generation. But we knew that it was smoke in mirrors for what PlayStation were preparing.

Gran Turismo 7 remained more or less, a conversation piece for nine years while fans franticly awaited a mainline return to form for the series. Nerve-wracking to say the least, it’s a title that bears excellence yet somehow was unable to make its mark with an extended absence, having fans questioning whether Sony had decided to shelve the property, albeit for an undetermined amount of time. Whether or not that was the initial plan, PlayStation and Polyphony dipped their toes back into the “Real” Driving Simulator, developing the casual fix in GT Sport, that had fanatics speculating a mainline return to form. It’s without question this was an experiment to see if players were abuzz to see Gran Turismo back on shelves, regardless of spin-off or iteration, knowing full well that it was time to take the racer into the next generation with a fresh lick of paint applied.

Comin' Round the Bend...

GT7 greets players with a cold boot right into a specific mode called Music Rally, where you may choose from three specific genres of music – mainly classical – remixed with some house tempo and bass to amplify the excitement of this unique challenge. Usually a rally of this nature is contested under specific time limits, however stripping away the conventional duration increments and placing the player under the pump of each tempo splash heightens the mood and definitely is a refreshing change of pace. Meeting each checkpoint will add an additional +30 beats towards your note counter, in which you must beat in succession towards your goal of Gold, Silver or Bronze. These are tracked by the Miles recorded on your race, and can vary depending on the car you choose upon returning to this mode.

Now, for the real deal; GT7’s campaign. Jumping into the “World Map” for the first time, you’re greeted to an eight minute, unskippable intro. It’s a bit too much if you ask me, as someone who was frothing to get right into the action, it simmered some anticipation that was on full flame from the Music Rally. It would highly benefit the title if Polyphony were to patch in a skip function in the intro, just to keep engagement with casual players at bay. Upon the title revealing the campaign’s map, dialogue from in-game assistant Sarah will guide you through key areas that you must visit in order to progress throughout your career. From purchasing your first ride – with ample “PP” might I add (Yes, I’m a child. I know) – venturing to the GT Cafe’, where you meet owner Luca, and his delectable menu of vehicles and the stories behind them, to learning the basics and earning your license.

World Circuits’ opening will present three continents to travel to with multiple landmarks that will become available as you purchase and unlock more S-Tier vehicles later in the campaign. Openers will match you with your rookie status and have you race basic circuits that tend to lap rings while guiding players slowly into steering their car of choice, with precision that’s all too familiar from the Forza series. Guide lines are signalled on the road, but won’t necessarily hold your hand with palette changes, rather alerting the driver with brake zones. In a matter of personal preference, you may choose your purview from the basic dashboard look, headlight view, or third person steering – the norm in all racers these days. The detailed UI will indicate whether their car is in any danger and in desperate need of a pitstop.

is Gran Turismo 7 the Real Driving Simulator's return to form? Truthfully, yes. It's a fantastic soft reboot of the classic racer that has been dormant for too long, and was desperate for a refreshing take.

It’s always recommended to keep an eye on this during the campaign, as minor features like refuel, or tyre change may arise suddenly and you may be stuck on the other side of the circuit. Sure, it’s meddlesome to the casual consumer, and may deter those that are looking for basic racing but the added element that strikes enthusiasts as immersive is a major plus. These are staple features that have skyrocketed GT to success, but can be argued for fans that just want to get behind the wheel and race. If that’s the case, then Gran Turismo may be a little too high calibre in that regard, and you may want to look at alternatives out there. The tedious nature of scoring your license is somewhat of fanservice, to the devout that can’t go another iteration without its monotonous nature. I honestly despise that mode, but it’s there.

Stick to your Lane...

✔️Photorealistic beyond expectation; a sublime demonstration of the PS5’s persistence in presentation.

✔️Smooth, fluid and accessible. A great entry point for fans that have yet to experience the Ultimate Driving Simulator.

❌Campaign can be a drag. Way too much dialogue.

❌Microtransaction out the wazoo. I ain’t paying for fake cars with real money.

So before I highlight how incredibly realistic this game looks, I have to critique its low-lights, and unfortunately it has some. Let’s start with Microtransactions and get those out of the way. The fact that they propose players pay for cars with real money, is of course up to their discretion but to sneakily enforce unlockables and pay-to-win in-game structures is somewhat unethical in practice. Yes, it’s a dirty word “Microtransactions”, and us gamers hate to hear it but it’s the way that games are heading and it only gets more and more comfortable within each generation. I won’t hesitate to admit that I’ve been tempted once or twice, but have never given in to temptation on Forza’s offerings, rather paying for the premium once-off launch day price tag and enjoyed my unlockables that way.

Then we have an abundance of dialogue that is overbearing, and can drag on for ages while you’re simply trying to get to the next point of your campaign. Yes, I know I need to go purchase a new car, can I please do that without five pages of tips? I don’t need the car salesperson to explain each increment of every shorthand definition used – Including “PP” – I can handle purchasing the vehicle, thank you. No Luca, I’m not interested in hearing how you purchased my great uncle’s Bugatti Veyron for half the cost of a Nissan Pulsar, just a Skim, half-shot cappuccino with two sugars thanks. It’s perceived as fluff, and can be annoying to experience. Just give me the cliff notes, and I’ll take care of the rest. I’m sure even the entry point consumer can handle purchasing a Honda Civic, and racing a few laps.

Now that we’ve got that out of the way, let’s talk about how photorealistic this game is. You can take screenshots and fool your friends that you own a luxurious vehicle that only high rollers can afford, that’s how insane these visuals are here. I was awestruck in some cases that had me looking back at replays and slowly gauging the preciseness in detail and flaw Polyphony have graced GT7 with. The polish, the scuff, the environment and just general presentation transcend beyond anything that I’ve seen from the franchise, and definitely puts Forza Motorport’s current offering in the passenger seat, graphics wise. A myriad of courses from pre-existing Gran Turismo landmarks around the world are on offering, however don’t expect to race with 2021/2022’s latest vehicular varieties, as the car library here is capped oddly at 2017. Makes me wonder when the title’s development infrastructure was truly halted, and how long it was delayed due to the COVID-19 pandemic.

With the Music Rally as an alternate choice, it delivers some style to the game rather than the consistent circuit rally by circuit rally. However, the campaign consists in little to no background audio other than the rev of your engine and some distinct, public domain music that will ensure YouTuber’s and Streamers no DMCA’s or Takedown’s, but some boring tunes to race to. We’re well beyond that now, and wouldn’t have minded some licensed music to go along with our races here. A simple “Streamer Mode” would have sufficed, and made for another plus on top of other improvements made. Nonetheless, Gran Turismo 7’s immersive gameplay mechanics are truly appreciated in tandem with the Dualsense’s haptics playing a major role in authentic sensations that are felt through the simplest of beeps and blips on the road. Sliding off course, and skidding into the grass, or grazing a sandpit can be felt, while initially pressing the accelerator feels just like a pedal in a car, translated to the Right trigger of the PS5 controller. Amazing.

So the question remains, is Gran Turismo 7 the Real Driving Simulator’s return to form? Truthfully, yes. It’s a fantastic soft reboot of the classic racer that has been dormant for too long, and was desperate for a refreshing take. While GT6 was met with a lukewarm response from gamers after being heralded by critics, it just couldn’t live up to the hype. However, GT7 may well place itself side-by-side Forza’s top spot on the podium, but will enforce its mainline competitor to be contentious in future releases, no doubt. You know what they say, competition is best for everyone and I believe this is just the beginning for both franchises to put their best foot forward. Gran Turismo 7 pitches this by sliding into top gear, in hopes of achieving that chequered flag, and while its tank may be at half-way, its still got some miles to put in before it’s all said and done.

Gran Turismo 7 is a 2022 sim racing video game developed by Polyphony Digital and published by Sony Interactive Entertainment. The game is the eighth mainline installment in the Gran Turismo series.

Campaign
7
Gameplay
9
Presentation
9
Sound
7
8
Supplied by the publisher, for our review.
Playstation 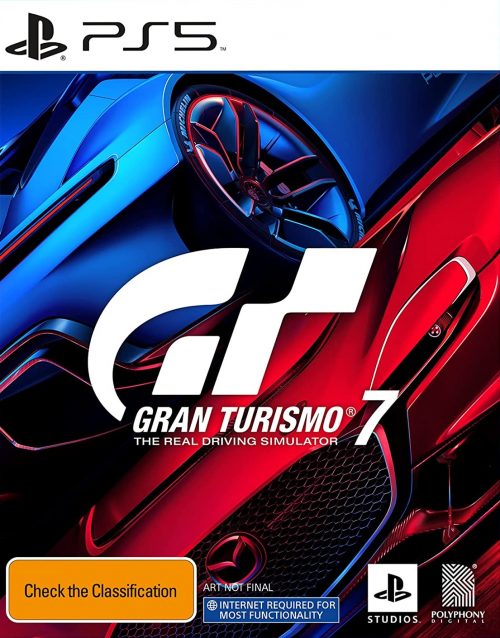 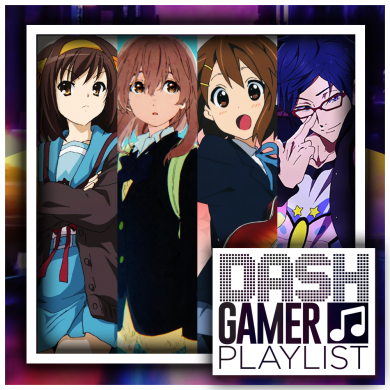