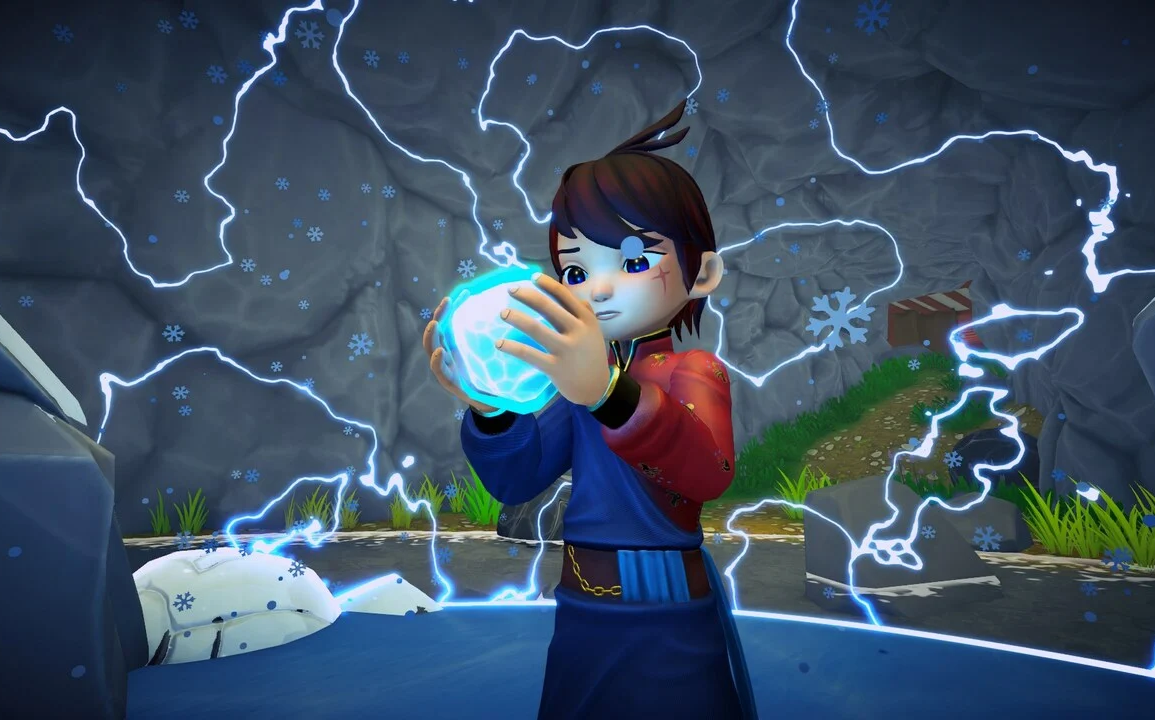 Ary and the Secret of Seasons Review

If you’ve been following the progress of Ary and the Secret of Seasons for a while, there’s a good chance you’ll have seen it compared to The Legend of Zelda. And while it does share certain traits with that stalwart series, I don’t think that’s really what Belgian developer eXiin is going for. Ary and the Secret of Seasons chases a certain nostalgia in its design, but it isn’t Nintendo’s. It’s Sony’s. It feels a lot more like one of the myriad rough gems of the action-adventure genre to find a home on the PS2.

The Mark of Kri; Haven: Call of the King; Sphinx and the Cursed Mummy; Legend of Kay; if you were a young kid at the time, they’re the kind of games that you may have some hazy childhood memories of playing, but can never seem to remember the name of. Ary and the Secret of Seasons captures at least a little of that feeling. It takes place in Valdi, a world split into four cultural regions distinguished by their weather. The game’s protagonist Aryelle hails from the wintry land of Yule, with the other three regions being Ostara (spring), Lammastide (summer), and Samhain (autumn). Each region is watched over by individual protectors called Guardians of Seasons, who observe their lands from a massive basilica in the centre of Valdi.

At the beginning of the game, we learn that dark machinations related to the legend of an evil mage have disrupted Valdi’s seasonal harmony, plunging the normally tropical Lammastide into cold, Yule into warmth, and so on. Ary’s father Gwenn, the Guardian of Winter, is unable to attend an emergency meeting with his compatriots as he is inconsolable over the recent disappearance of his son Flynn, Ary’s older brother. Following an attack on Yule by raiding hyenas who look a bit like Fisher Price versions of the gnolls from Dungeons and Dragons, Ary discovers Flynn’s sword, a sign that he may still be alive. Determined, she disguises herself as her brother — a plot detail that is quickly forgotten about — and sets out in her father’s stead to convene with the other three guardians, discover what happened to Flynn, and right Valdi’s meteorological blight.

The game’s central mechanic involves using the four Guardians’ ‘Season Crystals’ to manipulate the environment in various ways. The d-pad buttons are assigned to the four seasons, which are represented by weather spheres that produce various effects.For example, summer and spring spheres can melt ice walls, while the winter sphere can ice over water surfaces, allowing Ary to circumvent harsh currents. It represents a strong central concept allowing for considerable options for emergent gameplay, particularly in the four regions’ dungeons, which offer the most fun to be found in the game by far.

There is a downside, however; Ary and the Secret of Seasons is one of the buggiest games of its type that I’ve ever played, with crippling technical problems that wouldn’t have passed muster in the PS2 days, let alone in 2020.The game isn’t just buggy in the ‘day one fix’ kind of way to which gamers have become accustomed. It feels unfinished. Extreme screen tearing, aliasing (an unexpected PS2 tribute), framerate drops, pop-in, flat textures, excessive load times, broken NPCs who stand around like mannequins, wonky collision detection, unexplainable deaths — Ary is early access bingo personified.

At one point, I equipped Ary with a lilypad hat received from a sidequest that failed to appear on her character model. I didn’t think a lot of it until the next cutscene loaded in and not only was the wide-brimmed hat present (complete with clipping issues), but Ary’s hair, which she had shorn at the beginning of the game, was long again. These elements then disappeared once the cutscene ended. It’s not game-breaking when compared with some of the game’s more egregious howlers, but it points to a lack of care for Ary’s finer details. Later in the same area, a gate I had opened seemingly closed itself, an event I thought might have been intentional until I reloaded the game on death to find it open again. I counted several other times throughout where I became stuck on scenery, die for no apparent reason, or a quest would fail to register as completed.

What’s worse, Ary and the Secret of Seasons doesn’t deliver a good first impression regardless of its technical hitches. The combat is simplistic and boring. You can lock on, parry and dodge, but the animations and hit timings are poorly implemented; sometimes the game lets you spam the parry button to your heart’s content, while other times it won’t register, leading to unnecessary deaths. Later in the game, ‘solstice powers’ become available to augment combat with a press of the right stick — examples include a wave-clearing ring of fire and a blizzard shield — but they are largely unnecessary. There is also a vendor who can upgrade certain attack abilities in exchange for coins, but the upgrades make no noticeable difference to the feel of the combat, and it just ends up feeling like fake depth.

In addition, the overworld where you spend much of your time is stretched out farther than a martyr on a rack, and arguably more broken. Traversal never conveys the intended epic scale, and just feels like padding to waste the player’s time when moving between locations. There are a few sidequests scattered about, but these too are bland. Most are of the ‘talk to this guy’ or ‘fetch five teapots’ variety. What’s less forgivable is that the game tasks the player with this kind of fluff at several points in the main quest as well, particularly in the game’s (inferior) first half. Thankfully, the game eventually introduces a fast travel system that helps to circumnavigate some of the tedium.

Something strange has happened to Ary and the Secret of Seasons on the road to release, and it’s abundantly clear that the developers’ ambitions have exceeded the budget or time necessary to properly complete the project. Playing on PS4 Pro, I was struck that the game completely lacks the shadows seen in pre-release materials, rendering the in-game visuals ugly and lifeless by comparison. This bizarre presentational issue appears to be localised to consoles, as a quick YouTube search shows that the shadows are present in the PC release.

It speaks to some severe late-stage optimisation issues that shadows present in the game’s launch trailer were seemingly removed from console release builds. I empathise with a small development studio trying to deliver to schedule during a global pandemic, but the game very clearly needed more development time before being pushed out for sale. It’s so frustrating, because Ary and the Secret of Seasons has vim in abundance. The dungeons comprising the game’s latter half are extremely clever in terms of puzzle design, offering some great eureka moments. It offers some solid worldbuilding, a likeable lead, several funny moments, quality voice acting, and a few half-decent cutscenes for an indie title.

Unfortunately, it seems it needed a few more seasons of its own before being anywhere near ready for release.

Ary and the Secret of Seasons - eXiin

Ary and the Secret of Seasons is an action-adventure game developed by Belgian indie studio Exiin. The game was released on Microsoft Windows via Steam, and Xbox One, PlayStation 4 and Nintendo Switch on September 1, 2020. 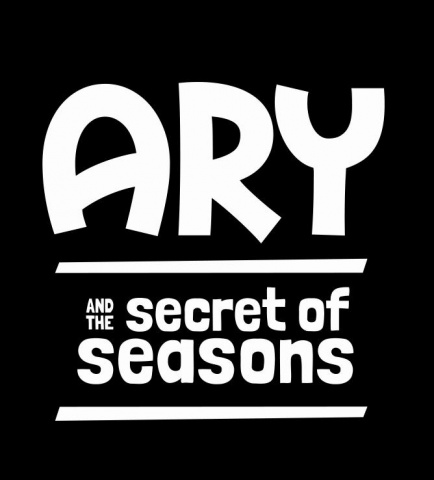 Story
4.1
Gameplay
3
Presentation
2
Sound
4
3
A code was supplied by the publisher, for our review. 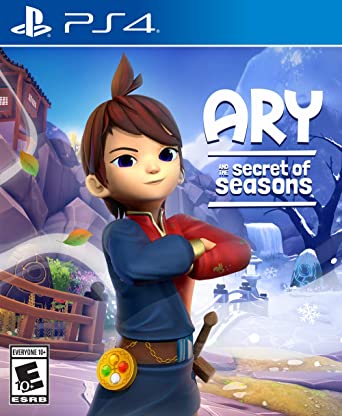