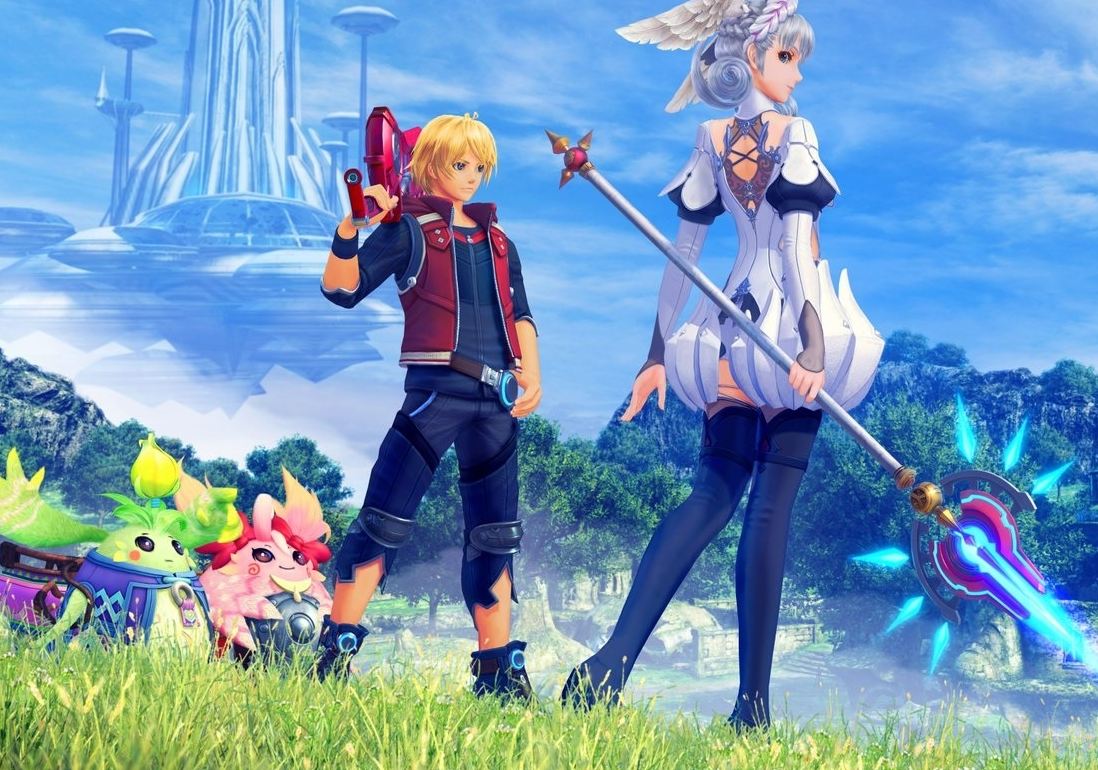 The Nintendo Wii’s legacy holds some of the most memorable title’s in not only its generation, but gaming history itself. The fact that Monolith Soft’s JRPG classic Xenoblade Chronicles sits comfortably next to its sequel is a testament to how timeless the franchise truly is. Only scratching the surface of its gargantuan campaign, I’ve already realised its impact, and how it innovated an entire generation of seamless role-playing titles that came after. Remembering it as a marvel for Nintendo’s best selling console, it ranks high amongst the cream of the crop and deservedly so. Xenoblade Chronicles proves to be an institution with its third rendition on the Nintendo Switch, re-releasing a near decade after its inception.

Reveling in a landmark achievement, witnessing the title translated to the “New” Nintendo3DS was fascinating, but to now take its foundation and attempts to re-establish it dominating presence on the Nintendo Switch. Delivering its core gameplay loop untouched, will be quite an interesting experiment. Given the scale of the Nintendo Wii’s display, and how revolutionary Xenoblade’s demonstration was for a market that was winning the war against cinematic level design, the colloquy currently surrounding the Definitive Edition is its ability to redefine its presentation, and deliver the experience we all know and love. The idea of being able to transport the most visually appealing interpretation of the title itself on Nintendo’s Hybrid-Handheld home console is an enticing element, and while owners of its previous iteration may have that same level of access, its nothing compared to the Definitive Edition.

Considering the appeal behind the Definitive Edition thus far has been to bring your imaginative version you remember from yesteryear forward, with a fresh coat of visual lacquer applied. You won’t necessarily recognise changes made immediately, but will come to realisation once you reach broader areas that contain more lively elements than seen prior. Personally noticing an alluring draw distance, I suddenly started to see all the upgrades that were made in model and texture design. Each ripple of water, and blade of grass are made to be distinguished, compared to the blended textures and poly-heavy constructs its grandfathered form presented. If you are familiar with Xenoblade’s original entry on the Nintendo Wii, you will see an exemplary upgrade made, but it’s not “Final Fantasy VII” levels of remastered.

While it may be easy to make that comparison, that’s not quite what Monolith Soft and Nintendo are intending. Declaring a Definitive experience, solely relies on balancing the legacy of its concrete foundation with slightly tweaked features and a high-res upgrade, that won’t leave fans disillusioned. The alluring appeal in the “New” 3DS’ adaptation was definitively delivering a portable experience. However, the enduring scope of such a colossal adventure surrendered some qualities, and left its overall presentation depreciated in its initial form.
The best comparison to be made with Xenoblade Chronicles: Definitive Edition, would be its sequel. Xenoblade Chronicles 2, built upon the legacy its prequel had left behind, and lured fans back with the same love and dedication it saw in the series first entry.

Xenoblade Chronicles: Definitive Edition maintains its relevance, despite some shortcomings of it being a nostalgia piece for its devotee’s. Its re-entry into the modern gaming climate reminds those who are attached to the role-playing category, that it now has evolved and gone above and beyond its predecessor, but re-establishes the antecedent presentation its genre shares. It’s a novel reminder that the franchise will remain a cornerstone to those who had the privilege to beguile themselves in its charming narrative, and exquisite level design. While it may seem a little rough around the edges at first glance, its aesthetic will incite you to frolic through its enchanting fields of lush scenery that has become the series trademark.

Bringing our lovable band of nobles together again, with a new bed of beauty plating their antique exterior boldly displays new life in their overall charisma. Seeing each protagonist with a sleeker fit, gives a comprehensive re-imagining to their unique quirks. Many JRPG’s seek to lift conceptual design from traditional Japanese animation and Manga, Xenoblade’s remaster accentuates this by redefining each model in-game to boldly represent that of your spiky haired, wide eyed hero’s seen in its beautifully rendered, high quality framework. Like our main characters, many enemies which are scattered through each territory are also given their own overhaul, looking as cute and fluffy or repugnant as discerned prior.

Re-orchestrated melodies are a dazzling addition. The many sensations that are further adjusted upon the groundwork which Monolith Soft established, have been improved immeasurably by its gorgeous aesthetics.

Diehard fans will no doubt be awestruck by how attractive its overall upgrade is. The UI and general menu improvements are rejuvenated in a very streamlined approach, that won’t have you drowning in selections. Close-ups on characters will highlight some slight blemishes that seem to have been overlooked by designers, but are not of any consequence in overall quality. The Definitive Edition’s exclusive continuation of its classic narrative sits firmly at the forefront of the title’s main menu, and is accessible to anyone that wants to jump right in from the moment you boot up the title.

I will be covering the entire experience once I have completed the original campaign but my hopes heading into its “post-game” follow-up, are that it will somehow bridge the gap left between the first and second entry in the franchise. It’s a delight to see such a landmark piece of Japanese Role-Play gaming history, make a bold return to form in our modern gaming space. I wonder if adroit and well versed fans of its well received sequel will bask in its glittering grandeur? It most certainly will leave an impact on those who have been awaiting its refashioned crusade. The early stages of the title leave a promising impression, and has nestled itself nicely on the Nintendo Switch; I for one cannot wait to tell you more about it. 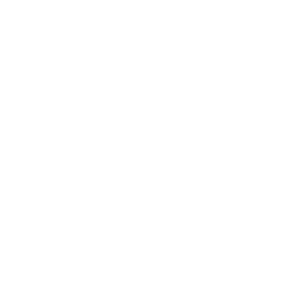 Xenoblade Chronicles is an open world action role-playing game developed by Monolith Soft and published by Nintendo for the Wii. Initially released in Japan in 2010, it was later released in the PAL region in 2011 and then in North America in 2012. 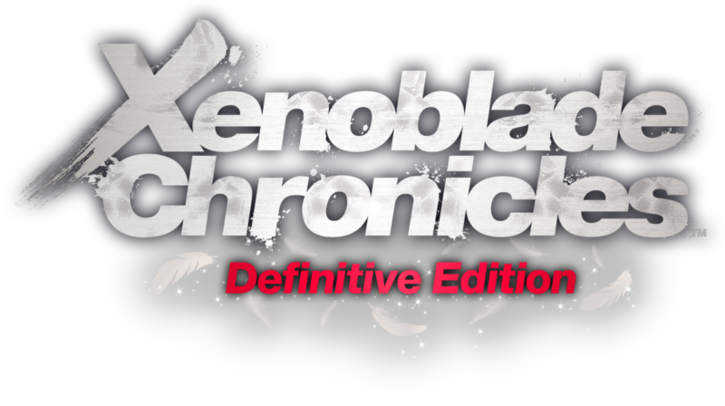 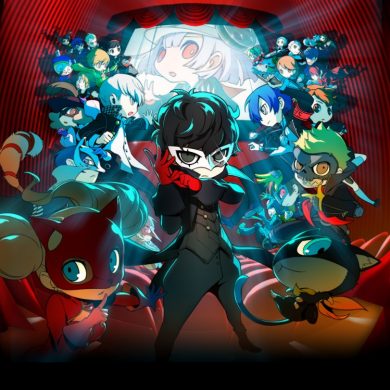