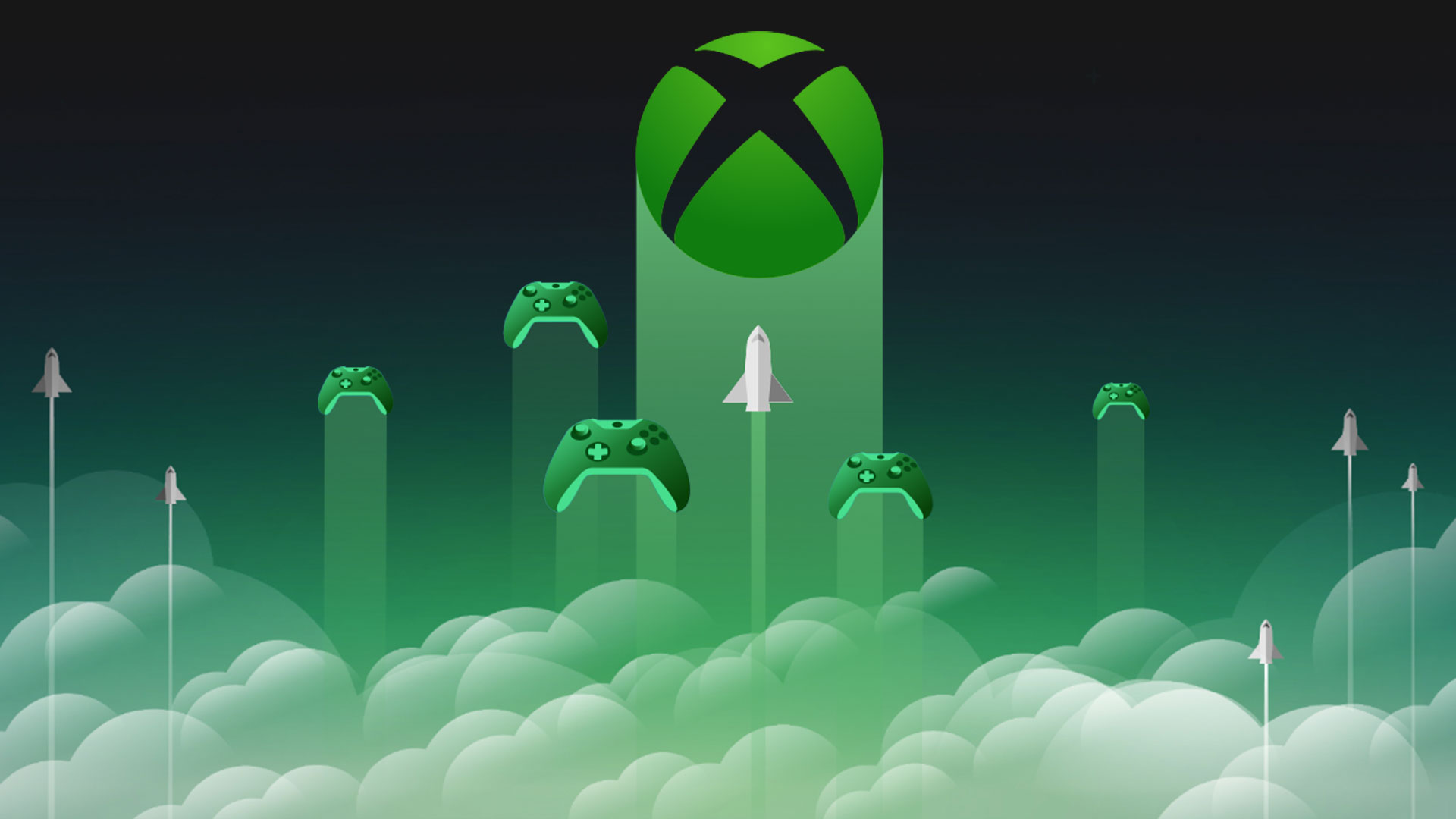 Taking gaming to the moon...

Opening the gates to gamer's heaven...

Cloud gaming, huh? Let’s not kid ourselves. As Aussie’s, our National Broadband Network is an absolute disaster, so even the thought of streaming anything makes us shudder. I mean download speeds have improved somewhat overtime, but we’re still third-rate in terms of quality internet surfing compared to rest of the world. So colour me confounded when XBOX launched XCloud in Australia overnight, whereas Google have yet to launch their cloud exclusive service down-under. Stadia has been an existential nightmare for the global conglomerate, so it’s unequivocally risky business for team green to be as ambitious as they were to give the streaming service a fair shake here. Booting into the XBOX App on Windows 10 and launching from a select line-up of games, I awaited in pessimistic anticipation expecting the all-too familiar warning that my Internet was too slow to run XCloud; bless my eyes deceive me, Forza Horizon 4 booted right in and played masterfully without a hitch.

Was I really playing XBOX Games – no, no… was I really streaming XBOX Games from the cloud directly to my PC without the use of actual XBOX hardware? You’re damn right I was. Resolution-wise, I can’t say that it’s pixel perfect and that you’re going to be presented with 4K, crystal sharp displays but it was not bad at all. You have to look very closely to notice any data mosh that may translate through its delivery process, but I experienced unnoticeable input lag, and excellent performance for a title as rapidly paced and most definitely demanding in the bitrate department. Hell, I was excited at the prospect of having Game Pass at my fingertips anywhere and everywhere (not that we can go anywhere anyway, but you get the idea), but there are caveats that come with the price of admission.

So what’s the catch? Well, not every game is available from launch as the service is still within its beta phase and has only a select range, but we’re talking a vast variety to keep you busy. The problem? You can’t pick up any and all titles expecting them to be playable via the cloud service, it’s not remote play – but that’s not really a problem. If you told me five years ago that I would not have to lug around my monolithic shaped, exponentially weighted next gen console around with me, whether it be on a long trip away from home, and was capable of Triple A experiences via my iPad Pro and an XBOX Controller, I probably would have laughed off the novel concept and thought it unimaginable. Yet here we are, quality gaming that no longer demands the need of pre-existing hardware to deliver experiences above and beyond.

Sure, it’s not ground breaking as there have been services like Stadia that have already launched but never quite perfected its own ideas, and don’t even get me started on PS Now. Microsoft have come out the gate, guns blazing blowing rapid fire with its coinciding service that not only has fired shots directly at the competition, but has basically sent a message for key opposition to step up their game. This is an example of where gaming is heading toward, and while polarising for some it may well be how we conventionalise the medium moving forward. There’s already been some criticism put forward with platforms looking to purge physical media, as it continues to cost publishers and manufacturer’s multiple fees for distribution and shipping. In an ideal world, digital cost in Australia would not double its cost with an insane margin that is unseen in retail storefronts.

But XBOX have given gamers a license to experience day one, first party titles at minimal cost making games an affordable luxury. The “Netflix” ecosystem of fresh titles hitting Game Pass on a timed basis, then cycling out for new games still seats itself within questionable bounds as XBOX have yet to report profit or loss on the all-access model. But it’s available, so who’s complaining? The fact that we now have the means to access Game Pass without pre-requisites is insane. Have a smart phone? Sweet, then you’re ready to launch into cyberspace. Play Gears 5 in its entirety, Race through France in Forza Horizon 4, or bash baddies in Yakuza: Like a Dragon. XBOX’s exemplary service is a shining beacon of hope for fans of competing platforms, hoping the emerald brand pushes them to tipping point and finally gains some focus on localising their respective services.

I praise XBOX in their efforts to deliver a performing service that would have had to be an absolute nightmare to code for us Australians. Still blown away by how practical it is on PC and remote hardware, I’ll be pushing XCloud to its limits, hoping to see where it may begin to crack but until then, its been without doubt a joy to play XBOX favourites away from the couch. If this is the beginning, then I’m very optimistic in the streaming services refined outcome, with more revisions on the horizon. Now, with XCloud out and about – no pun intended – let’s hope we see some amazing first party games hit the platform, expanding on Daddy Phil’s vision of XBOX becoming the leading brand in immersive gameplay experiences. 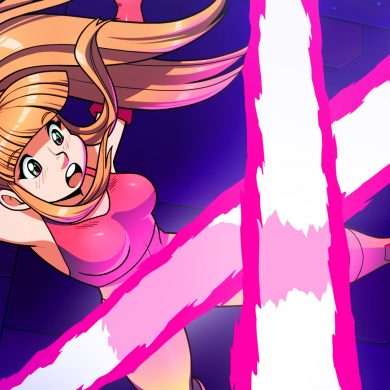