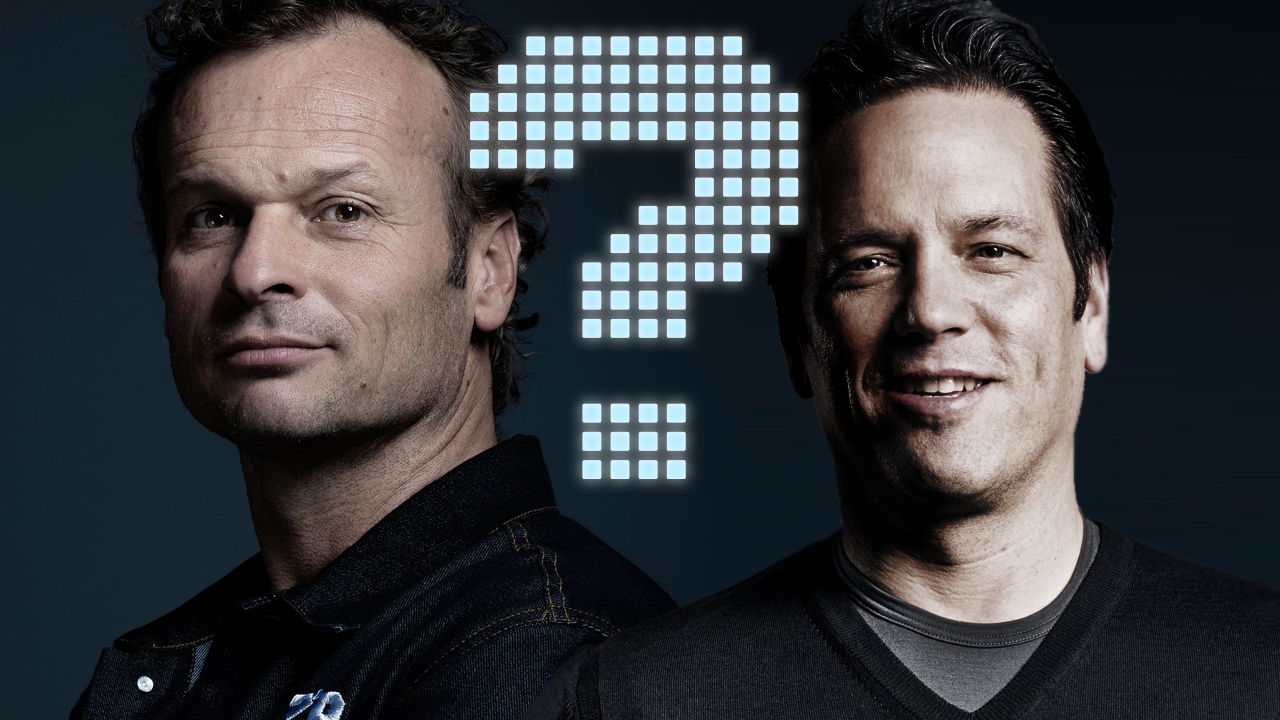 Who’s Next? The Crop is getting cleaned by Sony & Microsoft.

To the victor go the spoils...

Well another week, another buyout. I’m at a loss at where the gaming industry is heading right now. Pondering on the outcome of Microsoft monopolising gaming development with what is touted as gaming’s biggest acquisition… ever. Microsoft’s somewhat befuddling buyout of Activision-Blizzard for $68.7bn USD was a mammoth cheque disposed by Daddy Phil, and the XBOX team. But Sony’s retort in its $3.6bn purchase of former Halo studio Bungie, is a fart in the wind by comparison. It’s not chump change by any stretch of the imagination, but it does open the floodgates for other targets to be taken seriously. The winds of change within the industry are here, and I for one am intrigued in how the landscape of gaming will take shape within the next generation.

But it’s quite obvious what’s happening here, and how ground-breaking this could be potentially be for both Microsoft and Sony. While Nintendo sit idly by shovelling popcorn, watching the two blockbuster developers duke it out, it really has become a faction game, rather than strictly keeping any autonomy over big paycheques. It’s hilarious to even have the thought of Nintendo being the one to place SEGA on the shelf as far as being a direct competitor, while licensing every property for gaming adaptation under the sun, existentially bleeding the old blue brand dry. As history would have it, Sony were actually responsible for the Dreamcast’s demise and in return making SEGA a software based developer. Weird right? Then we jump back to 2011, when ATLUS declared Chapter 11, but had been saved by an unlikely bidder in SEGA.

Now the conversation turns to Microsoft, Sony and even Nintendo possibly looking to purchase or barter for more intellectual properties. Doesn’t mean exclusivity, but does allow two things, publishing rights and bragging rights. Can you imagine the next Call of Duty on PlayStation 5? Booting the console and you’re greeted with the XBOX Logo? To be fair, we’ve seen this already in MLB The Show ’21, where you boot the game on XBOX Series X and it shows the PlayStation Studios Logo – still such a abnormal sensation seeing the Sony stinger on non-PlayStation hardware. But this is where gaming is going, and Microsoft may have well paved the way for this, unbeknownst to PlayStation and Nintendo themselves leading to “exclusives” no longer having an importance to hardware or platform. Don’t get me wrong, “timed-exclusives” are imperative to the success in sales and numbers which have attributed to the PS4 and PS5 being the global juggernauts they are. 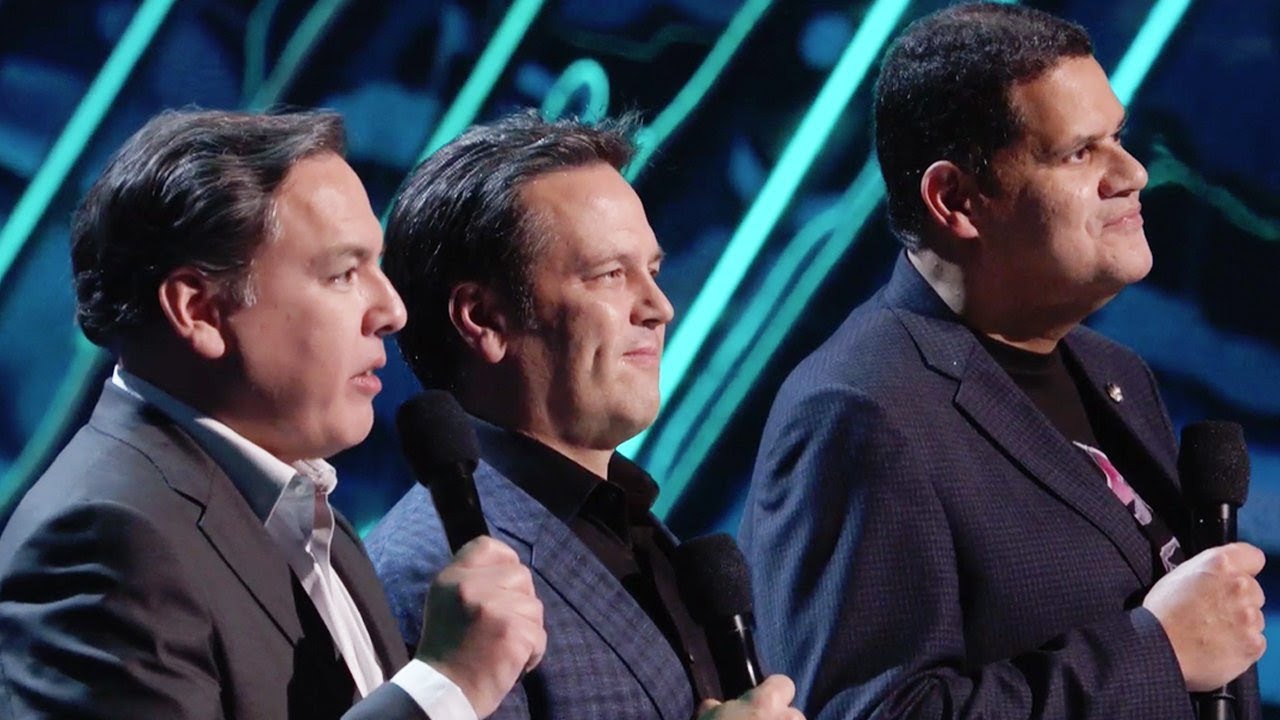 But here we are in 2022, and the well is beginning to dry up for PlayStation and third parties. While Mr. Spencer has expressed an period of allowance in each major acquisition, with games in development prior to their placement under the XBOX umbrella, it doesn’t stop them from pulling the plug on PlayStation development in each of these IP’s; Bethesda’s Starfield being the prime example. While PlayStation have swept in studios which have pre-emptively worked closely with their team, not to discredit Bungie but PlayStation doesn’t carry the same weight in dough that Microsoft can simply bill each acquisition with. It’s scary to think that tomorrow, we could hear SEGA being purchased by XBOX, and Persona 6 could become a Microsoft exclusive. It’s silly to think that, but that’s the reality of the industry right now.

Whether the impact of the COVID-19 pandemic has had any influence on the decisions made by companies to merge with XBOX or PlayStation remains in question, but it’s without doubt that the thought would have passed the mind of many stakeholders and owners within each studio respectively, to up-and-sell before a possibility in another gaming crash. Is it likely? Not tomorrow. But these buyouts to smaller studios are unequivocally a lifeline regardless. The only problem is Microsoft sit on an endless cashflow brunted by its decades of success as a brand and PC platform. Sony and Nintendo sit on their billions but are no where near the bank that Daddy Phil gets to cash out. Nintendo’s current net worth is $55bn, just shy of $10bn less than Activision-Blizzard’s invoice, while PlayStation are shy of $40bn.

While PlayStation are playing Checkers, XBOX are playing Chess. Nintendo? I don’t know, um, Snakes and Ladders I guess? The question remains, who is our next target raid? Who will be falling under team green or team blue and how fast can XBOX sweep the floor with PlayStation in buying out more of these Triple-A studios? A myriad of respectable teams remain open for bidding, while claims of buyouts might be denied. We’ve seen Square-Enix try to dissuade any rumour of the Final Fantasy developer even remotely considering an offer, but I don’t believe that for a second. Rumours suggest that Phil Spencer has already struck a deal with SEGA, but that may be somewhat hasty. Right now, it’s a storm in a barrel waiting to erupt, and by the end of this year I think we may have a telling tale of this generation’s outcome – and XBOX may very well have the last laugh. 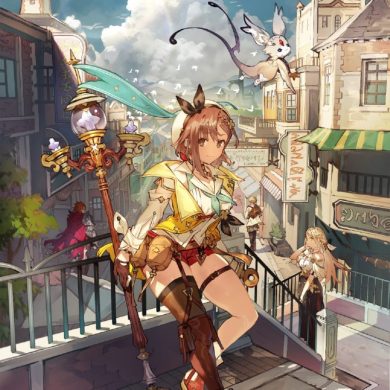