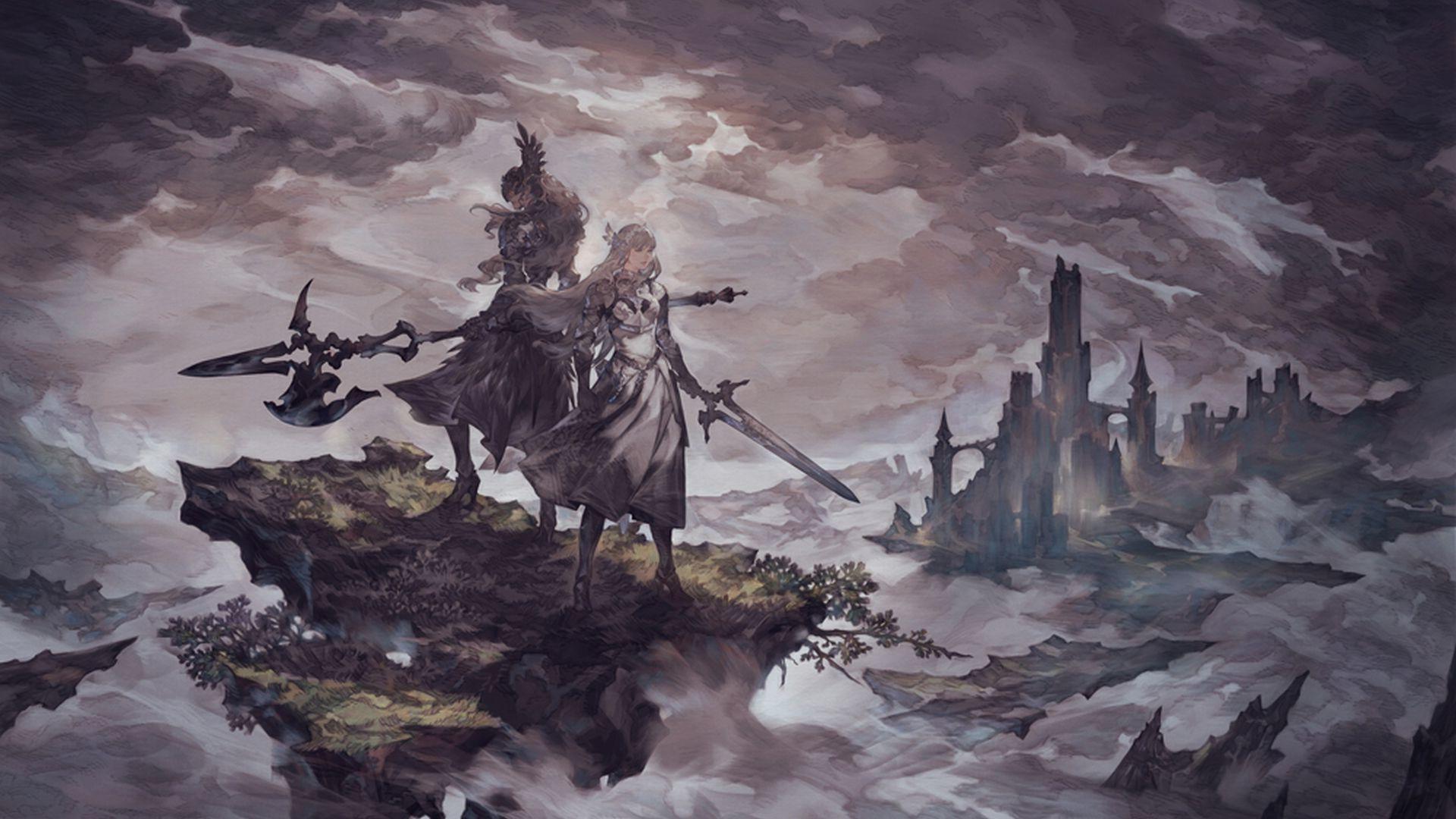 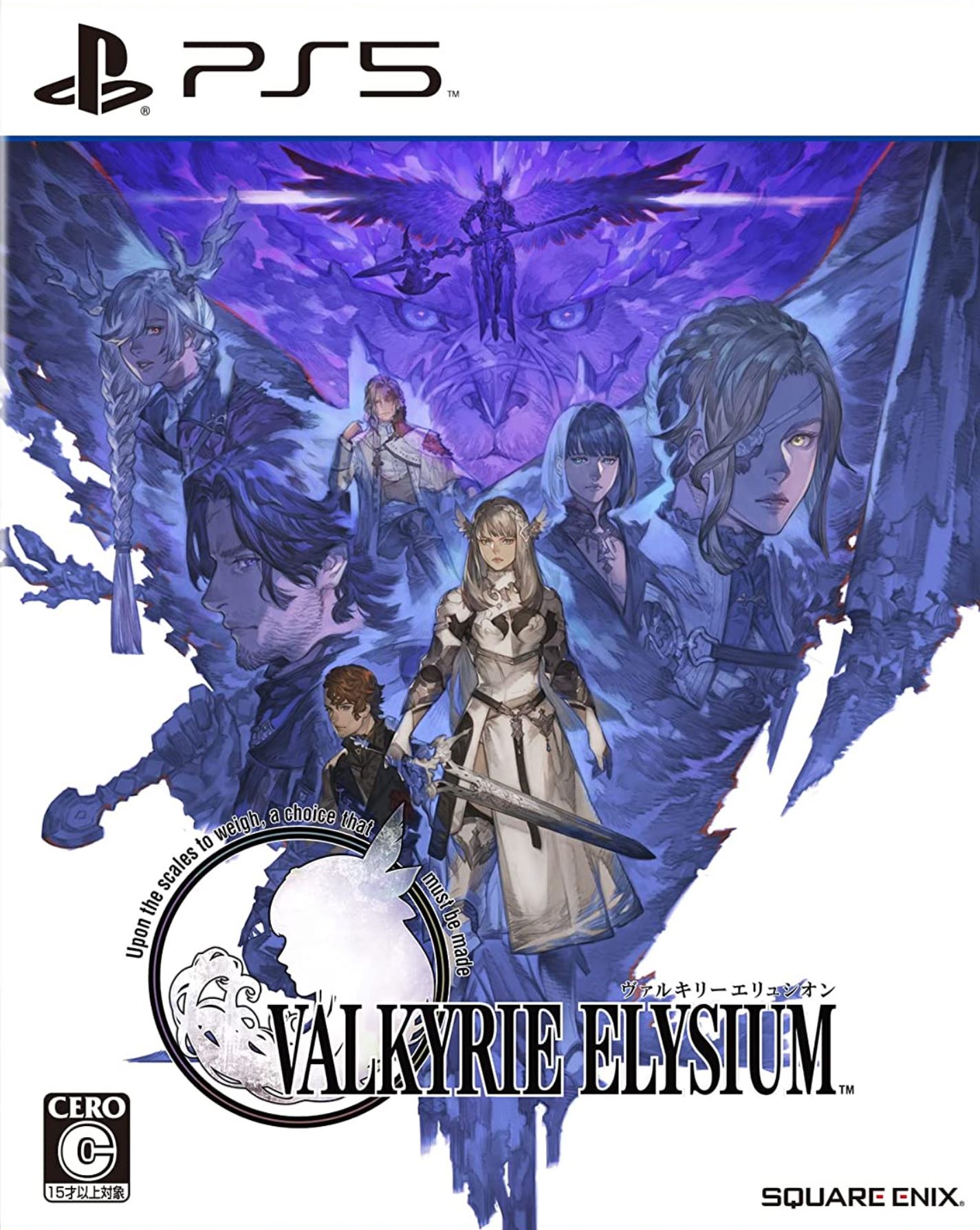 The Valkyrie Profile franchise has held a special place within many for over two decades. A prominent JRPG, first discovered for PlayStation gamers in Japan of December 1999, then August 2000 for which it was one of the last beacons of the platform as Sony shortly transitioned to the PlayStation 2. The series itself has been heralded for being one of the most unique in design, and notable for being one of the first role-playing games to experiment with free-form combat rather than the traditional turn-based bout seen in the genre. Revolutionary for its time, its integral style lead many other partnering developers to take on its gameplay loop in other respective franchises such as Dragon Quest or the modernised Book of Ys. Praised for its aesthetic and incredibly well received narrative, Valkyrie Profile showed itself to be a promising name in role-playing for years to come.

Fast-forward to 2022, through two direct sequels and a mobile release, and after twelve years of anxiously awaiting its return, Valkyrie Elysium reprises the franchise in its fifth entry. Acting more or less as a reboot, the title see’s a new protagonist enter the fray with an all new combat system that can only be described as a cross between a souls-like and streamlined JRPG. Rather than dealing with the monotony of awkward pacing, the player is able to swiftly tackle foes head-on, but only by controlling its main character; a slight change from previous entries where you were able to switch between party members. The issue right now with rebooting, or reprising the franchise itself is in how to introduce a slew of new players to the series itself, either by re-inventing its archaic design, or beginning its experience from scratch – the latter for which may have been too much of a risk in developer, Soliel’s case.

Ride of the Valkyrie...

For uninitiated, Valkyrie Elysium continues the trend of telling its tale within Norse mythology, with its latest entry telling an original tale of our heroine, Valkyrie, traversing through the world during Ragnarok; the end of everything. His Lordship, King Odin, regales his warriors known as Valkyries to save his kingdom from impending doom, after waging war with Fenrir, a Lycan-like demon that harbours deep hatred for the narcissistic monarch. Upon the King’s request, he tasks Valkyrie on a mission to destroy the demons that are attacking Midgard, causing much devastation in their path. To be frank, that’s the extent of the campaign’s story with much of it being a forgettable trudge. If anything, the dialogue is performed fantastically, but the writing itself has no nuance or levity to what your goal is in the end. If anything it’s bottlenecks the experience, prolonging your adventure with minimal resolve.

Valkyrie‘s stoic personality can come across lifeless, but the intent is to make the player feel as there is zero remorse behind her actions, acting as a pawn in command for her King. You aid to his troubles across nine different locations that are similarly structured according to where you may encounter your next joust of foes. While its story lacks, Valkyrie Elysium carries over a unique twist to freeform JRPG, that borrows some key elements of a Monster Hunter/Soulslike title. Quick hack ‘n slash offense makes for expeditious pacing, laying waste to hoards of enemies at a great pace. I enjoyed the style and flair that was designed in combo strings, giving a spectacular lightshow when having my weapon’s collision land on an opposing character’s hitbox. Arcane abilities known as “Divine arts” become available later into the campaign, and were a welcome addition to my protagonist’s arsenal.

Numerous ideas in ranged and melee attacks pulled off some flashy manoeuvres, with some caveats. Breakers in each combo will slow you down and can throw off some pacing in each battle. Battle’s themselves can be overwhelming with enemies invading the space your encounter occurs, which then poses a massive issue that needs addressing immediately – the in-game camera. While I understanding not wanting to boundary break or expose any clipping or the inside of a wall, building or anything that could potentially break the immersion of the game, the camera latches itself to a boundary if too close, making it impossible to view anything on your peripherals. You could be getting attacked from your left or right and wouldn’t know. The only thing that saved me in these circumstances was the Spider-Man like, grapple hook known as a soul chain.

I did like my time with its combat system, but I do understand the issues its narrative bears. As someone that adored the series' initial title, I can say that this is a step in the wrong direction if they're looking to reprise the Valkyrie Profile franchise.

The soul chain zips Valkyrie across the arena, either passing by potential threats at a quicker rate or latching onto a foe in hopes of landing offense. A key difference here from other Valkyrie Profile titles is only portraying the one character despite having a party in tow. You may summon other members to aid you while in battle, but this is all handled by AI, inconsequentially doing much but slowing down an enemy before having to deal with them later. Divine arts may also aid Valkyrie if a battle becomes too crowded by expelling abilities that expose an enemy’s weakness. This helps tremendously for any noticeable oncoming threats. It’s not hard to gauge these encounters with much of Midgard’s desolate world. The lifeless bearings of a universe facing the apocalypse is demonstrated, but is to the overall campaign’s detriment with zero character given to each map, other than its individual presentation.

✔️ A great gateway to a soulslike adventure that’s not difficult.

❌ Poor writing at times tends to make for a cumbersome Narrative.

Aesthetically speaking, Valkyrie Elysium is gorgeous. While an empty void is hashed out with subtle lifelessness shown from angle to angle, it’s not the most pleasant world to be exploring as the monotony of simply traversing, and questing for weaponry becomes tedious. But differentiating sublevels do pop, with colourful textures taking over a brazenly dull atmosphere which encompasses the entire campaign. Hard outlines to characters boast importance to what you’re directed at on-screen, and muted colours and textures with depth of field blur adding more aperture than anything.

However, noticeable lighting and shadows that are omitted harness a low-budget vibe. The adventure itself already struggles to attract the gamer with its lonely demonstration of one character for all gameplay loop. While trying to depend on an antagonising infrastructure with looming threats around each corner, Valkyrie Elysium comes off empty. There’s no chaos or frenzy, it’s just fight, after fight, after fight. There’s nothing that elevates suspense or drama, even giving little adrenaline to perpetuate a provoked onslaught. It just… happens, and that’s it. It’s almost as if the title had its full attention given to its mechanics, but completely omitted its mission statement.

With barely any life outside of battles, there’s no interacting with general bystanders, no additional dialogue filler or quips to have a chuckle at. It’s just empty. The game lacks that character to keep one entrenched in its story. Without rhyme or reason to even save this world, it’s like everyone’s given up and decided to go into self-imposed lockdown. I mean, sure it makes sense with monsters and demons roaming the streets, but creatively speaking it could have been made sparse between battle and civilisation to coarse a more personality driven tale, rather than a lifeless expedition through a seemingly pointless society. At that rate, may as well just lock-up and move. It’s already done and dusted. What would be the point of having Valkyrie herself try and save something that’s deemed uninhabitable? Makes no sense.

Another issue I ran across while playing was in-game character models, and their incredibly less-than-lifelike facial animation. If you’re going to have close-ups on your characters, at least have some form of smooth lip movement. It looked like someone was puppeteering a wooden doll at times. Body language is also important, but damn if this wasn’t giving me Kingdom Hearts PS2 vibes, and even then that game had their characters show some personality. Don’t get me wrong, there are moments where the title looks absolutely gorgeous, but this is all done by some creative angles and camera cuts that cloak its issues. Valkyrie’s encounter with Fenrir had me quite excited, but that was only for a few minutes, and that’s only if you make it to that point of the campaign as there are a slew of endings that can be dealt to you, depending on items you’ve collected throughout the story. It’s a unique way to guide a protagonist to their respective end, but not conventionally appeasing.

Valkyrie Elysium is not a bad game, it’s just missing levity. It’s lacking some basics that are commonplace in modern JRPG’s and 3D Platformers of the current generation. Without some filler in the middle, it can be perceived as a pointless trudge through an empty, soulless world without merit. I did like my time with its combat system, but I do understand the issues its narrative bears. As someone that adored the series’ initial title, I can say that this is a step in the wrong direction if they’re looking to reprise the Valkyrie Profile franchise. They need to hearken back to its roots, understand the story that made it a global sensation, and adapt to some of the core elements seen here, especially its dazzling presentation and combat. If anything that’s the highlight here, but overall Valkyrie Elysium suffers a tad from some cumbersome moments that are less than stellar in the end.

0
Valkyrie Elysium is the fifth game in the Valkyrie series of RPGs, to be released for PlayStation consoles and PC through Steam. It stars a new Valkyrie, Nora, tasked by the All-Father Odin to prevent the completion of Ragnarok.

Story
6
Gameplay
8
Presentation
8
Sound
7
7.5
Supplied by the publisher, for our review. 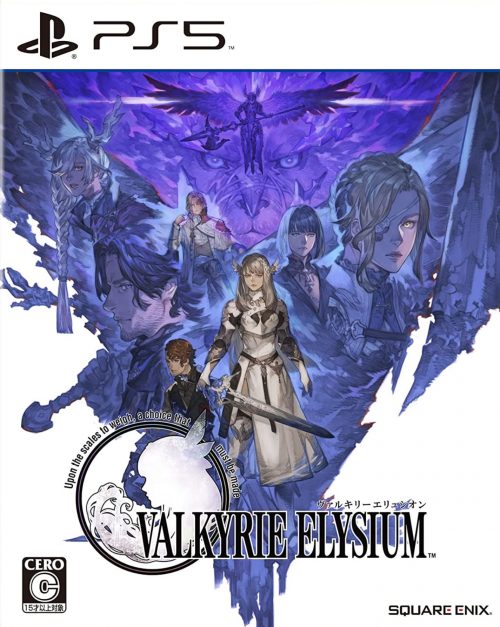 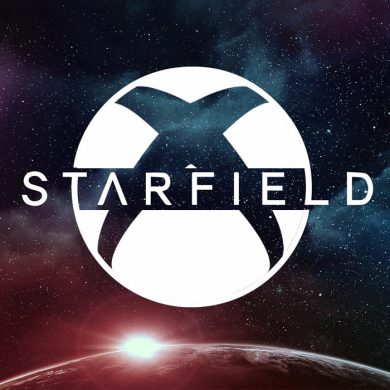