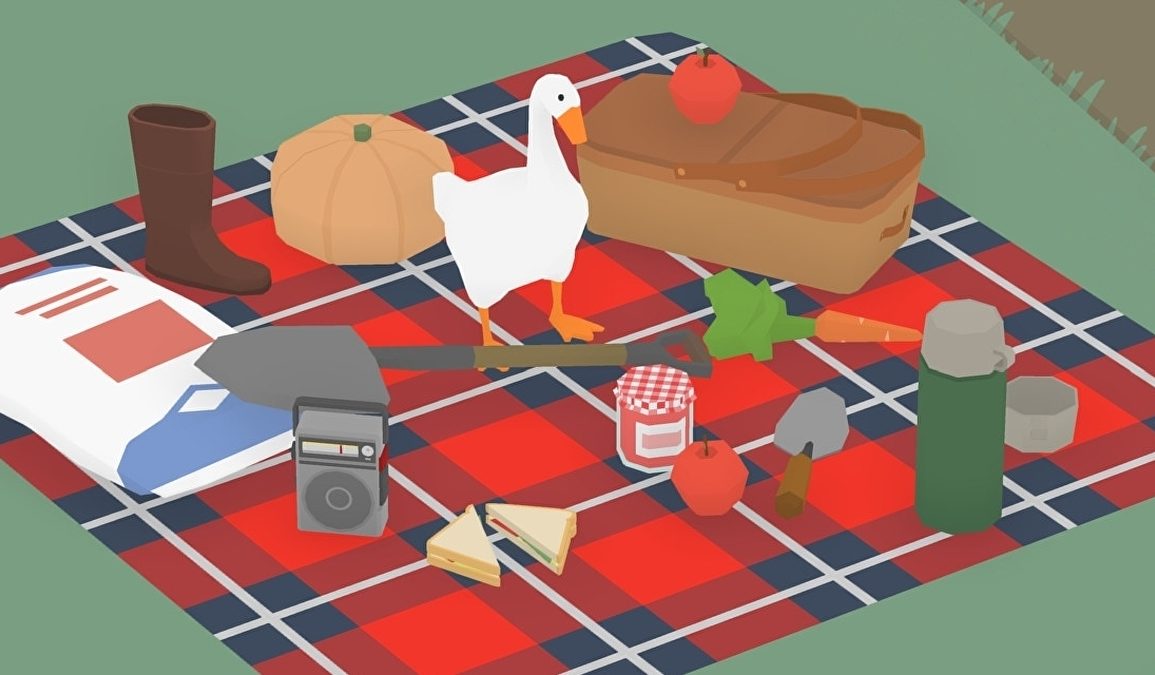 Releasing an indie game on a Nintendo platform the same day as a new Zelda release almost sounds like a reckless irresponsible marketing move. Well, almost. Not only has Untitled Goose Game, from Melbourne developer House House, done this, but it has taken the internet by storm. The reveal trailer from 2017 was met with tremendous fanfare and became an instant viral hit. Not bad for a team of four people. Set in a quaint English like town, you control an obnoxious jerk Goose, whose only apparent goal in life is to terrorise the poor citizens and be as destructive as possible. If you are looking for a more in depth storyline than that, then sadly you’re out of luck. It’s just not that type of game. It doesn’t need a complex narrative, as its simple but addictive gameplay keeps you wanting more. The two main mechanics in the game are honking (which I unnecessarily overused to annoy people in the game and sitting next to me at home) and picking up objects with your bright orange beak. There are other actions like sprinting, flapping your wings and ducking down to hide or sneak around undetected but the honking and grabbing items do most of the leg (wing?) work.

The gameplay is a combination of stealth and puzzle solving to complete objectives (To Do List) that can be viewed in the pause menu. Examples include stealing the groundskeepers’ keys, breaking objects, hoarding a collection of items to a location like a picnic, making an old man fall over and my personal favourite, terrorising and trapping a boy into a phone booth. So many jokes have been made by calling Untitled Goose Game, “Metal Goose Solid” but rightfully so. Sneaking around undetected and using distractions to lure a shopkeeper, man, woman or child away whilst hiding in bushes or under stairs is satisfying.

There are 5 different areas in the game with each area locked off until a number of objectives are completed on the “To Do” list. This in turn adds a new objective which once completed opens up the next area. Gateways and paths connect all the areas of the town, and shortcuts open up for essential backtracking (especially later). Some objectives are easy enough, with others more complex and the lack of hand holding and challenging but fair difficulty is well appreciated and well balanced. Goose Game really opens up in the last area and its requirements added great variety and a hilarious pay off.

On top of the 1-2 hours it takes for credits, extra pages are added to the To Do list that have more holistic objectives that require using the entire town and its areas. These are very challenging and even include speed runs for each area. The new pages add another 2-3 hours, giving it plenty of replay value. Ticking objectives off a list and figuring out one of the many ways to complete a specific task was a cathartic and rewarding experience. Running and changing direction did get tight when being surrounded by pesky humans but overall the control scheme is simple, responsive and easy to pick up.

The art style is much like House House previous game, Push Me Pull You. The blocky, low-poly style give it a washed out water colour painting look that is quite charming and never hindered by an unnecessary HUD or text pop ups. This is complimented by a piano score that ebbs and flows with the high and low tension moments of the game. Hard hands crash down on the piano and the music builds faster and higher when being chased around whilst soft slower whimsical key strokes accompany the exploration or less panicked moments. Individually the art, piano, humour, simple controls and premise may not work, but bundling it all together with a unique concept makes Untitled Goose Game really special. Untitled Goose Game is one of 2019’s must play games.

Additional Note from our Senior Editor

Playing Untitled Goose Game on PC was a joy. Having the absolute freedom to control our favourite obnoxious, and overbearing gaming mascot of 2019, and experience his mischief while honking his way through town, running roughshod towards it’s patrons was deviously delicious. The mayhem that one innocent animal could incur, is utterly hilarious and imposed by the thought of simple comedic effect. The pacing and timing of each event, the situation put forth with incredible AI response, made the experience priceless. I compared the experience to that of a satirical Hitman. Steathily trudging through garden’s, stealing people’s belongings, then running for your life with that damn thermos dangling from your beak. Comical doesn’t even describe the hilarity behind the scenario. I for one, welcome our new long beaked, white feathered overlords. Untitled Goose Game is truly an original experience, that make’s the title a must play. 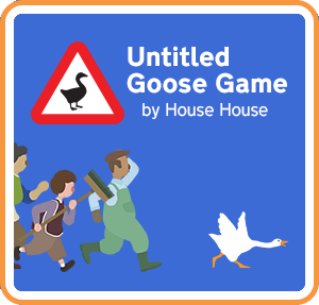 Untitled Goose Game is a stealth puzzle game developed by House House. In the game, players control a goose and are tasked with a series of challenges to bother human characters. Published by Panic, the game was released on September 20, 2019 for Microsoft Windows, macOS, and Nintendo Switch. 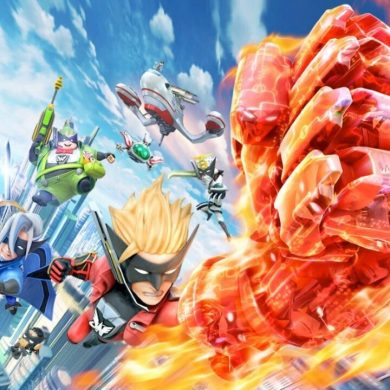