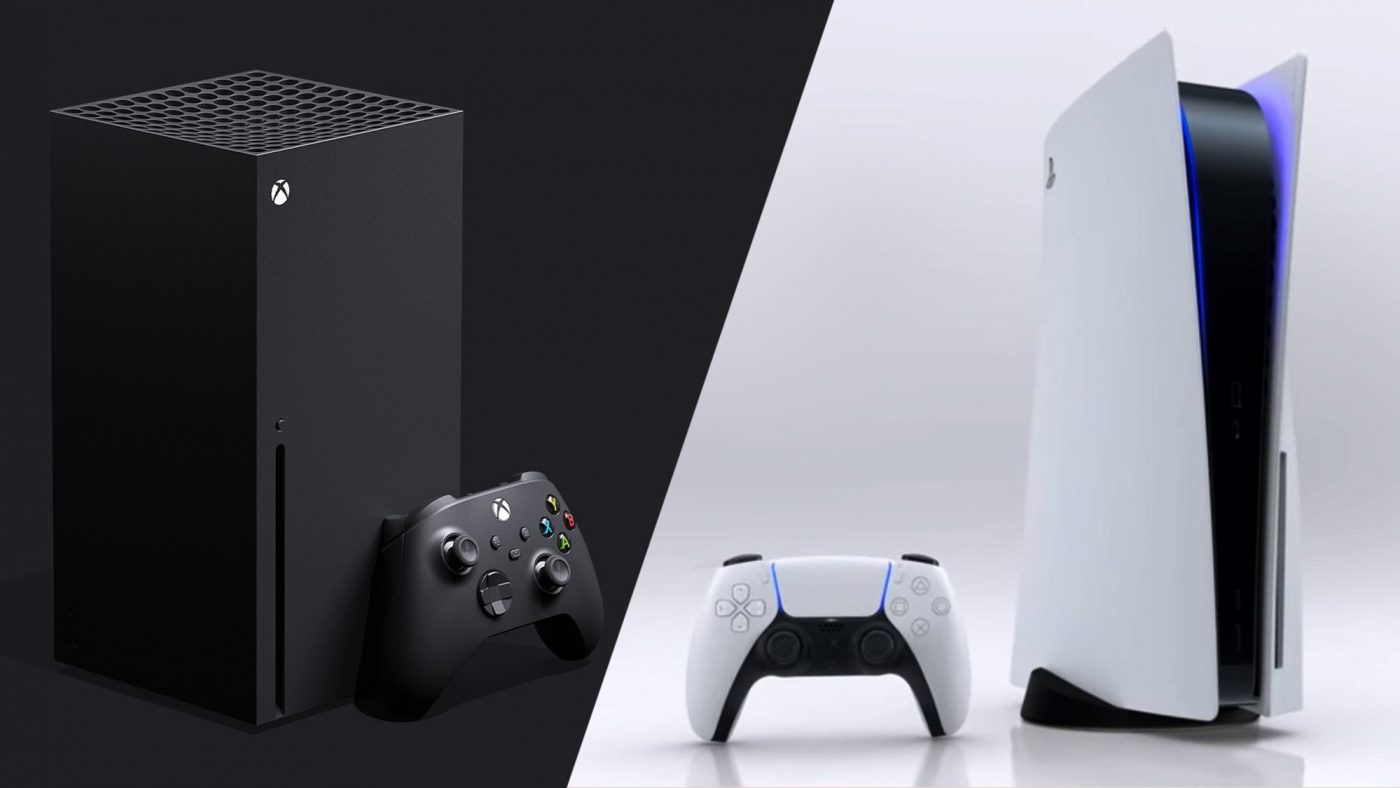 Who knew, giving the consumer an ability to make an informed decision could be the key for Microsoft and Sony heading into the next generation. Smell that? That’s the smell of a fresh batch of new consoles about to hit the market, and it’s left many of us outside the PC master race realm in a frenzy. But many of us are also confused, are you?

Coming in “Holiday 2020”, there are still a few questions that both Sony and Microsoft need to field ahead of their respective launches and the messaging surrounding these questions will be crucial moving forward.If Microsoft were guilty of anything last time round, it was the messaging about the Xbox One and the arrogance behind it. Seven years later, transparency and being first to the stage has been the clear direction that Phil Spencer and the team at Xbox have tried to take, and so far, they’re winning for the most part.

A shock reveal of the Xbox Series X at last year’s Game Awards put Microsoft on the front foot, not only revealing the console but showing its form factor and a release window. It would take Sony and the PlayStation team until June, a whole six months later, to finally show what the PS5 looks like at the end of a presentation absolutely loaded with new games and gameplay.Any advantage Microsoft had appeared to be dwindling in light of such a positively reviewed PS5 reveal, but Microsoft can blame themselves for their own blunder of promising a “gameplay event” in May that delivered anything but.

Microsoft admitted shortly after they’d put the wrong expectations out to the fanbase, and despite the clear mistake, their quick response and promise to remedy must surely be a positive.But the battle of messaging and setting the correct tone is far from over. Either party can easily shoot themselves in the foot.

The biggest talking point from now until the end of the year will be price. Both the Xbox Series X and PS5 will cost a premium, likely over the $500 USD mark and perhaps closer to $600 USD. Phil Spencer has already talked openly about the Xbox Access For All program, a scheme that is already in place in some parts, allowing gamers to buy an Xbox One X with no upfront cost on a 24-month payment plan.

The same will happen for Xbox Series X and Microsoft are hoping that buyers treat purchasing a new game machine in similar ways to that they would the newest iPhone. Given the high cost of PS5, it will be interesting to see if Sony begin talking about potential payment plan options upon purchase or if they are willing to simply rely on the slightly lower pricing tier of the PS5 All Digital Edition (expected to be $50 – $100 less than the beefy PS5) having a strong impact with buyers.

Let’s not forget that the world is facing growing economic uncertainty in wake of the COVID-19 crisis and the number of consumers with less buying power unwilling to sign up to locked in payment plans could be a real factor early on in the next generation when PS5 and Xbox Series X are out in the wild. From a messaging perspective, Sony need to come out and talk about the differences between the regular PS5 and All Digital Edition sooner rather than later. Price doesn’t exactly need to be mentioned right away, but an idea of the differences in raw power can only amount to good faith towards the consumer.

One thing should be clear. There is simply no way that the saved cost of not having a UHD disc drive is the only differing factor in the final price of the PS5 All Digital Edition. In some way, specs will likely play a part in an expected lower price, otherwise Sony are only left with offering bundles at launch (something that can’t be ruled out either). From a raw performance perspective, some developers have said that the only major difference between Xbox Series X and PS5 will be load times and resolution, with the former being an advantage for PS5 but better framerates and 4K rendering on the Series X.

In terms of the here and now, Xbox have the advantage in this area. The Xbox One X performs at a higher level than the PS4 Pro, but as has been the case since these consoles launched midway through the cycle, Sony has always had the advantage of a strong AAA+ gaming library that boasts such titles as Spiderman, God of War and Last of Us Part II. On the gaming front, Xbox are likely to have Halo Infinite available on day one for Xbox Series X, but crucially, that same title is also coming to the current Xbox One S and X.

Here in lies the biggest difference in messaging between the two titans of console gaming heading into the next generation. If you can put the age-old console war discussion to one side for a moment, right now the messaging from Xbox is far more consumer friendly. Xbox have offered choice to gamers who might not be in a position to buy the Series X on day one with the option to buy Halo Infinite, as an example, on their current machines with the promise of being able to upgrade to the Series X version down the road via Smart Delivery.

Couple that with all first party titles being on Game Pass and the Access for All payment scheme, it’s hard to pick holes in the approach from the team at Microsoft so far. Meanwhile, Sony have made it clear that gamers will have to purchase the PS5 to be able to enjoy titles such as the new Ratchet and Clank and the hotly anticipated Horizon sequel.

The reveal of the PS5 box was every bit the “future look” that Sony promised. They want the next generation, by way of the PS5, to be a monumental leap from the PS4 era which has been so lucrative thanks to their nailing of messaging and delivering on gamer centric targets back in 2013.

Now, about the price for these machines? We know about the games, let’s start addressing the elephant in the room. 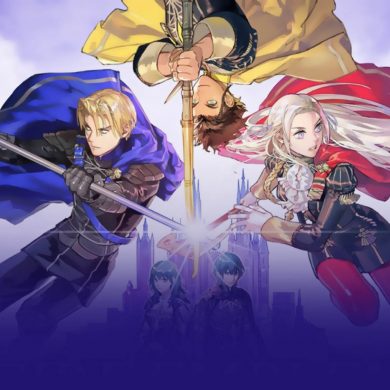