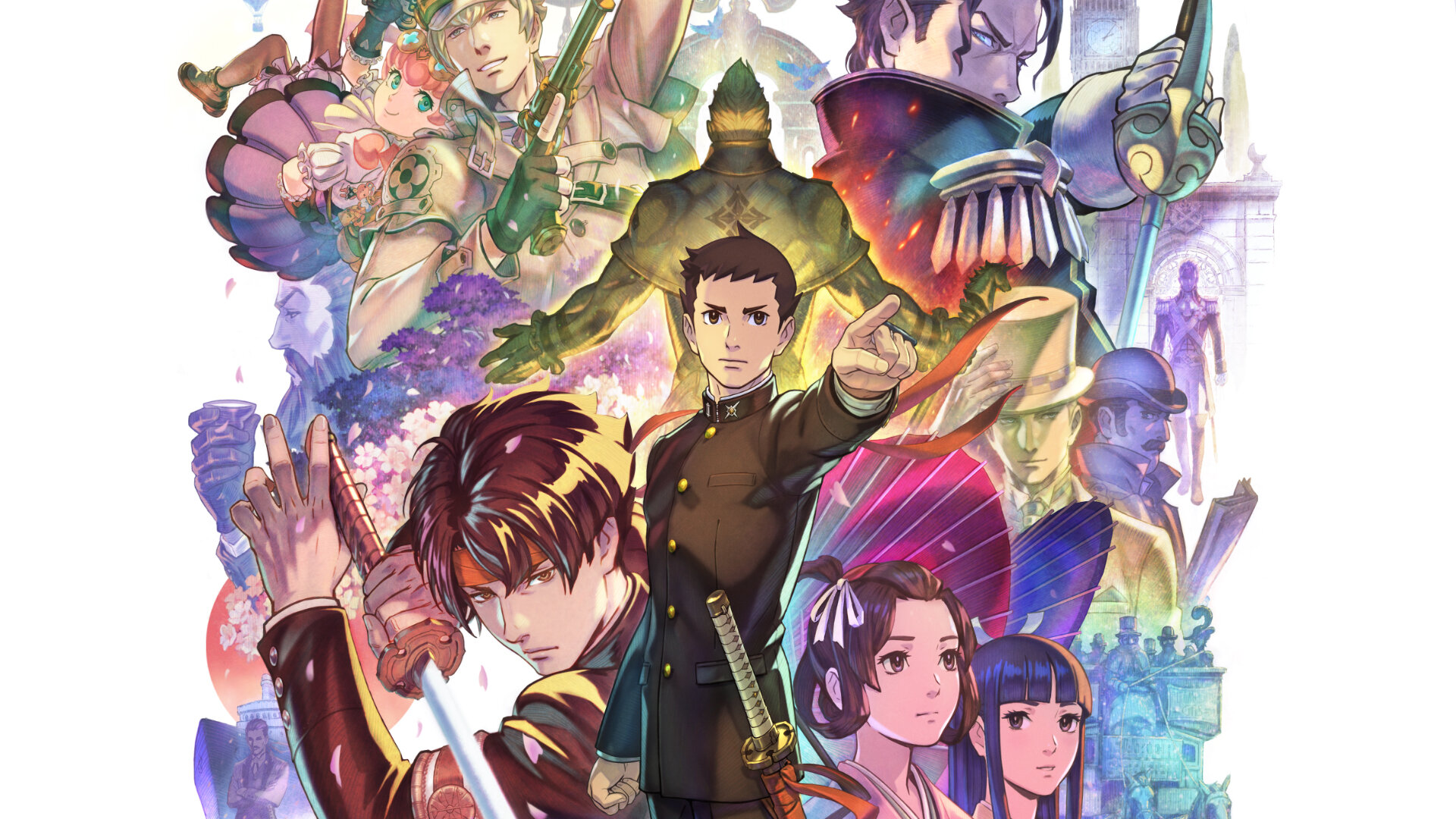 The Ace Attorney series is back. After a brief hiatus and a remastered original trilogy, we’ve finally been graced with a (technically) new entry in the series with The Great Ace Attorney Chronicles, heading our way this July. I say technically, because The Great Ace Attorney first launched in 2015 and it’s been a slow six year wait to see it out West. Thanks to our friends at Capcom, we’ve been given early hands-on access to the upcoming release and the good news is, the wait was worth it.

If you’re not in the know, the Ace Attorney series kicked off all the way back in 2001 in Japan, debuting on the Game Boy Advance before heading West as a Nintendo DS exclusive in 2005, and has you portraying a host of different defence attorney’s in a court of law you most definitely would not see in the real world. Colourful characters, characters with incredibly hair and a complete disregard for how evidence should be handled, ultimately the series has become more well known for its simple but effective catchphrase. Objection!

Unlike the rest of the franchise, the Great Ace Attorney takes us all the way back to the late 19th Century, on the cusp of a new era for Japan as the influence of Great Britain continues to grow. In the midst of this important moment in Japanese history sits Ryunosuke Naruhodo, a young student who is about to go on an adventure that will change his life. What happens to Ryunosuke from the opening moments is both peak Ace Attorney absurdity and surprisingly heartfelt at the same time, as you defend yourself from a crime you didn’t commit whilst quickly becoming comfortable in your own skin as a defence attorney.

The Great Ace Attorney Chronicles is split into two games, Adventures and Resolve, though we were only given access to the first game. As is tradition, you’ll be thrown into the court room early on to get to grips with the basics of objecting, bringing out and inspecting evidence and cross-examining the witness on the stand. The first case does feel more like a tutorial of sorts as you’re taken through each element, but the story that unfolds is surprisingly intriguing. There was more than one occasion where I found myself almost tensing up as, one by one, the objections are thrown left and right and those on the witness stand eventually breaks down into pandemonium.

The key to everything Ace Attorney is an anime sense of humour. Everything I’ve come across so far, from kooky characters to ridiculous situations, has put a smile on my face just as the originals did way back when. What I didn’t expect, however, was the way Capcom has wrapped The Great Ace Attorney into its Victorian-era setting. On numerous occasions, Ryunosuke turns to his assistant Susato Mikotoba to express both confusion and admiration for the world of England and the various quirks compared to their own upbringing, especially when they arrive from Japan to the bright likes of London. Jokes aside, it’s rather cute to see them react to certain words, phrases and situations the English take for granted, and how other characters react to their confusion.

Beyond what you would expect gameplay wise, visually everything within The Great Ace Attorney is so far, well, ace! As mentioned, the character designs are unique and ridiculous, though somewhat grounded within the 19th century aesthetic despite the appearance of pink hair and plenty of steampunk references. It’s all very pleasing and enjoyable to watch, which you will be doing a lot of as you can just as easily allow the game to auto continue through the text boxes and just enjoy the story.

Having played the original Phoenix Wright adventures using smaller touch screen controls, playing on a massive TV with a traditional controller did take a little getting used to (but what of the most recent re-release of the original trilogy, I hear you ask? I played on the Switch, naturally). Still, navigating the menus and progressing through each investigation doesn’t take much to get used to. It’s arguably incredibly easy to play, the trick is to keep a close eye on all of the clues and when to drop a truth bomb on an unsuspecting witness.

There’s not too much more I can talk about without spoiling the story, which is understandable given how narrative heavy it all is, but it’s safe to say that I’ve enjoyed my early time with The Great Ace Attorney Chronicles, arguably more than I anticipated. Given how many games there’s been in the series up to this point, you’d be forgiven for thinking there isn’t anything else left to explore or originality remaining within the concept. But everything here feels fresh and highly enjoyable so far, with a story and setting that lends itself very well both to existing fans and newcomers alike.

The Great Ace Attorney Chronicles drops on every major platform later this July, and by all accounts it should be a welcome return for the franchise. Hopefully the remaining cases across both titles in the bundled pack will be as compelling as what I’ve had a chance to play so far, both with its creative twists and hilarious turns. All will be revealed soon, and I’ll be there with the full investigative report. 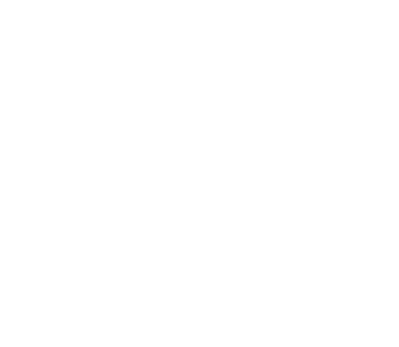 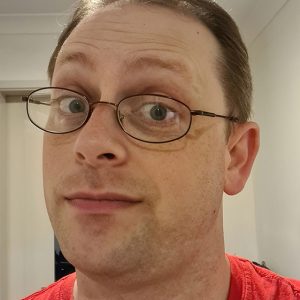 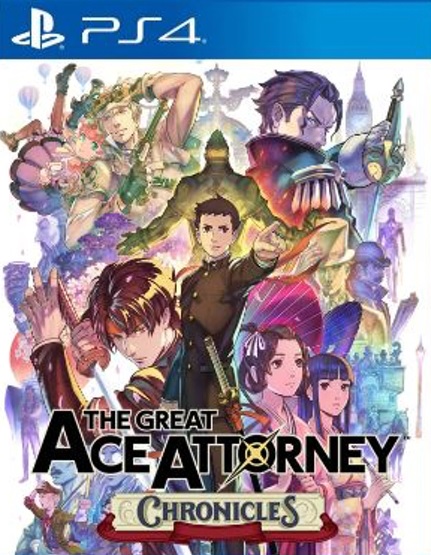 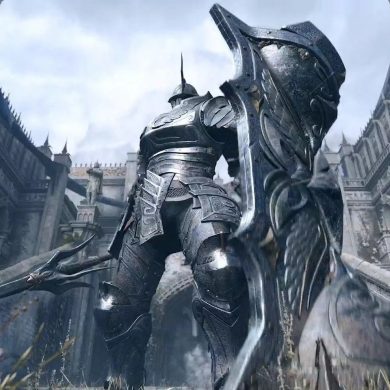