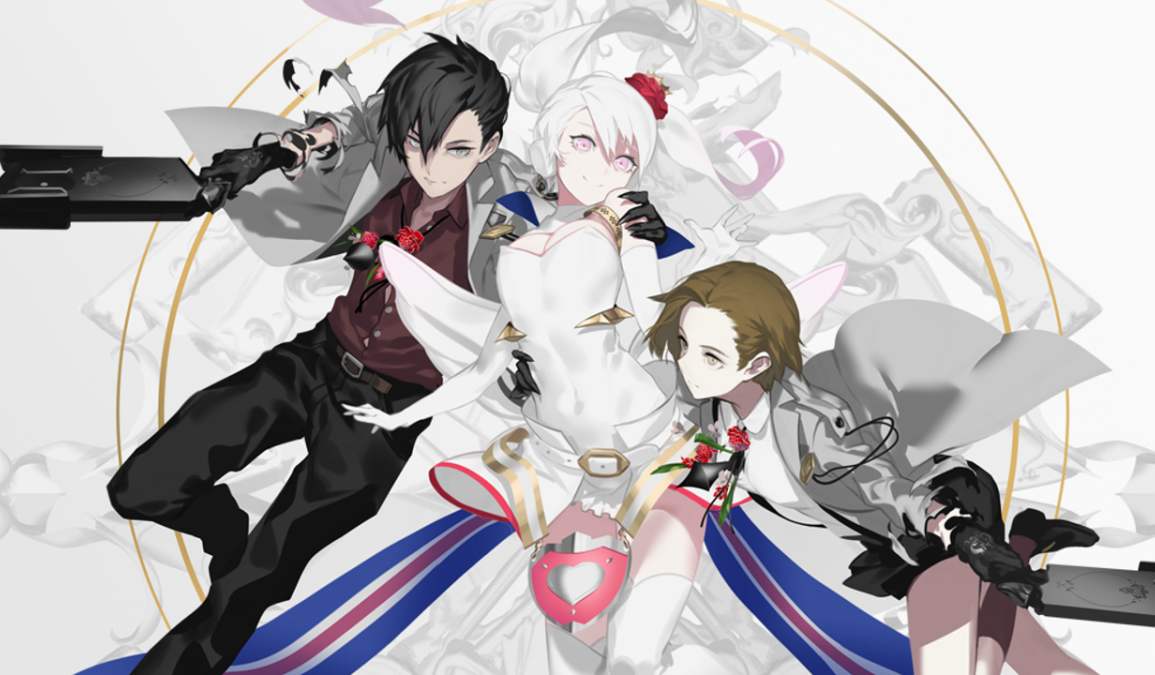 Japanese Role-Playing games have a very precise formula in modern gaming, especially those that are heavily inspired by Anime and Manga tropes. The bar was set by the gold-standard (no pun intended) Persona 4: Golden on the PlayStation Vita, with many fans having their entry point to the genre through this amazing title. Fresh and idealistic gameplay for RPG titles, fully animated cutscenes, and a unique plot-point that you could only find from the minds of those at ATLUS. The Caligula Effect (originally released in 2016), bringing all three aforementioned attributes to it’s title, with the unique plot point of creating the perfect virtual world.

Diving into The Caligula Effect: Overdose, you’re introduced to a unique plot-twist that shows the world to you as nothing more than an illusion that has been created by “µ”, who tries to brainwash everyone into thinking that those who oppose this reality must be disposed of, violently attacking you for thinking of leaving this reality, and questioning it’s existence, entirely. Of course, you play as your protagonist, on your adventure to find your way back to reality, and escape this facade, that µ has tried to encourage you to believe to be real. It almost makes you feel like you’re playing the Anime version of The Truman Show.

Followers of µ in this world, are made to believe that all their worries in life will be protected, and this reality is a a fresh start for some, while knowing that this is definitely a mirage put in front of you, it’s now your mission to escape, but you’re going to need some help from friends. The appropriately titled Go-Home club, is comprised of students who have realised that the world of Mobius, has been misleading everyone, but has trapped everyone there due to their own mislead beliefs of failure, but know that they need to escape what is essentially perceived to be, almost a dictatorship.

Jumping into gameplay may come off somewhat confronting to those fresh into the JRPG space, as it The Caligula Effect’s combat system can come off, somewhat complicated. However, you can preview each attack prior to using them. A unique, and hardly found feature in many modern RPG titles, that I can definitely appreciate. This may help those wanting to set the appropriate strategy for attack on any, and all enemy’s coming at you in battle. Having control of members throughout your party becomes a breeze with this feature, making for amazing combos that you can set in motion.

Thankfully, having a beginner mode for those who are here to simply blaze through the great plot line, makes for an enjoyable experience in this title. For myself, playing the story, and learning the it’s unique style of mechanics introduced, bought me hours of fun, that made me understand how everything molded so perfectly. Once understanding how you can time single turns and landing your combos with your team mates, made me smile intensely at times. It’s an amazing thrill ride that you rarely find in many RPG’s out there. Being a massive fan of Persona, makes me appreciate the plot line of high school students, attempting to escape a virtual world, that blurs the lines of “what is reality?”. There were moments in the game, where I may have experienced some small frame drops, but once again, nothing noteworthy to take you out of the experience.

There is a simple and clean design of this title. Bringing the world of Mobius to life, can come off somewhat plain at times, but can also have eye popping moments that wow you. It’s the moments in the “battle arena” that really lack any imagination for design. I felt that placing a battlefield in the middle of an area with a “glitched out” virtual world around you could come off as a cheap way out of giving you a uniquely designed experience, every time. However, let’s be frank about this, RPG battles are made for defeating your opponents, and there is that feeling that you are entrapped in a virtual dome of battle of no escape. I found this method in design to be exceptional, but somewhat enjoyable at the same time. The old saying “less is more”, and I believe it applies in this case.

I love the character designs in this game. The art style of each character brings forth their unique charm, and personality. It’s typical in design of Anime and Manga based characters to know who your hero, and villain are, and The Caligula Effect nails that perfectly here. Roaming Mobius and being introduced to each person, an having their art work come in full display on screen with dialogue below, makes me appreciate the design work put into the title. If there is a gripe I do have, it’s the cell shading work, on the 3D model renders used during gameplay. This may have to do with lighting in the game, but it’s nothing that takes me out of the experience completely. It can come off as a little rushed when cell shading is simply slapped directly onto models, rather than in-game rendered shading working it’s virtual magic on characters shine through.

For anyone who enjoys the tunes of an amazing Japanese soundtrack, The Caligula Effect: Overdose, will not disappoint. The game is composed of over 5 hours of music, that has been written by some of the best in the industry, even with tracks that have been lyrically adapted to fit battles in game (that is, if you understand Japanese). Personally, being a fan of dubbed Anime and game titles, I do find having fully voiced games in Japanese without a dub somewhat jarring, but nothing I can’t live with. Of course, just being lucky enough to have a fully translated westernised title like this, makes us lucky enough to experience it outside of it’s country of origin. That being said, a fully dubbed version of the game would definitely be on my radar if it were ever on the cards.

In the 25 hours of playing The Caligula Effect: Overdose, I must say I came out of this experience somewhat surprised, and satisfied. I genuinely did feel that the game did get me emotional as it wrapped up in the final chapter of this great story. It personally resonated with me, as someone who struggles with facing their personal shortcomings, but tries their best to overcome them, even with adversity standing in their way, with strength, passion, and desire. It may start a little rough around the edges at first, but the title came through for me after getting through that first hurdle. It definitely has left a lasting impression, and still has me thinking after completing it. 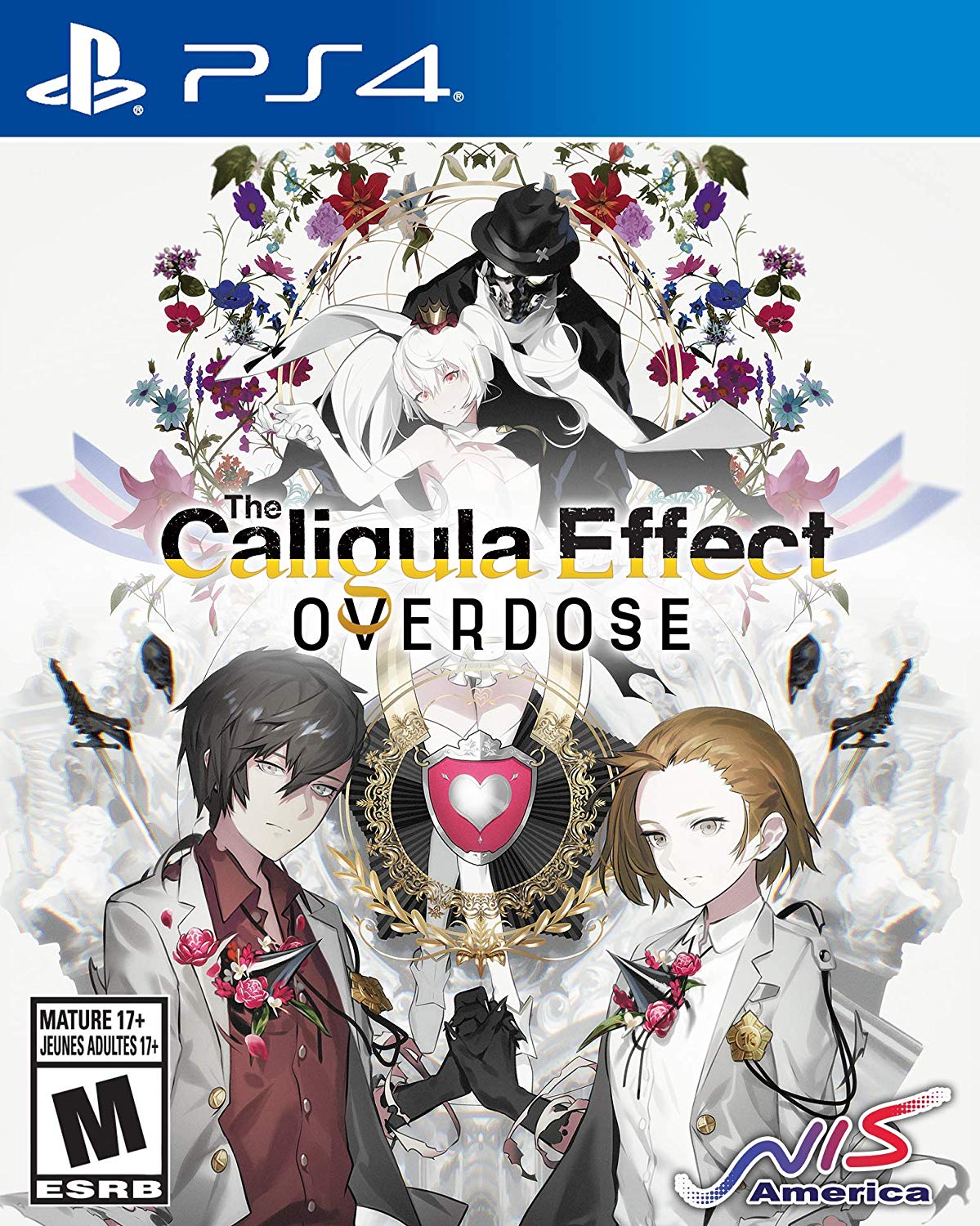 The Caligula Effect is a role-playing video game developed by Aquria. It was released for the PlayStation Vita in Japan in June 2016, and by Atlus USA in North America and Europe in May 2017. 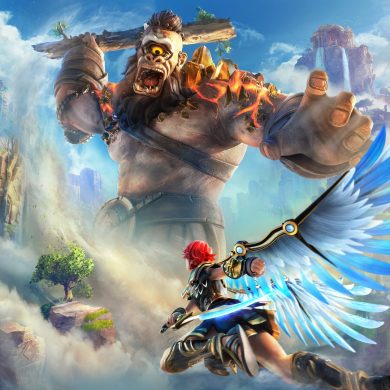