TGIF (Thank God It’s Friday) is a weekly edutainment podcast where I, Catstead, research and discuss a topic from true crime, the occult, the paranormal, anything from the darker side of our weird and whacky wonderful world!

ON THIS WEEKS EPISODE:

Five hundred years ago in July of 1518, a strange main started breaking out in the city of Strasburg which at the time was part of the Holy Roman Empire.
Sources claim that for a period of time a plague killed around fifteen people per day; the sickness took down it’s victims by striking them with the sudden urge to dance uncontrollably.
Those with the illness would dance in a trance like state for days on end until they were rendered unconscious and in some cases, death.
A physician and alchemist by the name of Paracelsus visited the city of Strasburg about eight years after the plague. He was fascinated by the plague and how it started. According to his Opus Paramirum, and a few other historical records, the plague started with a single woman. 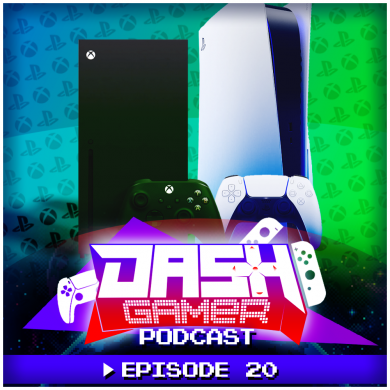