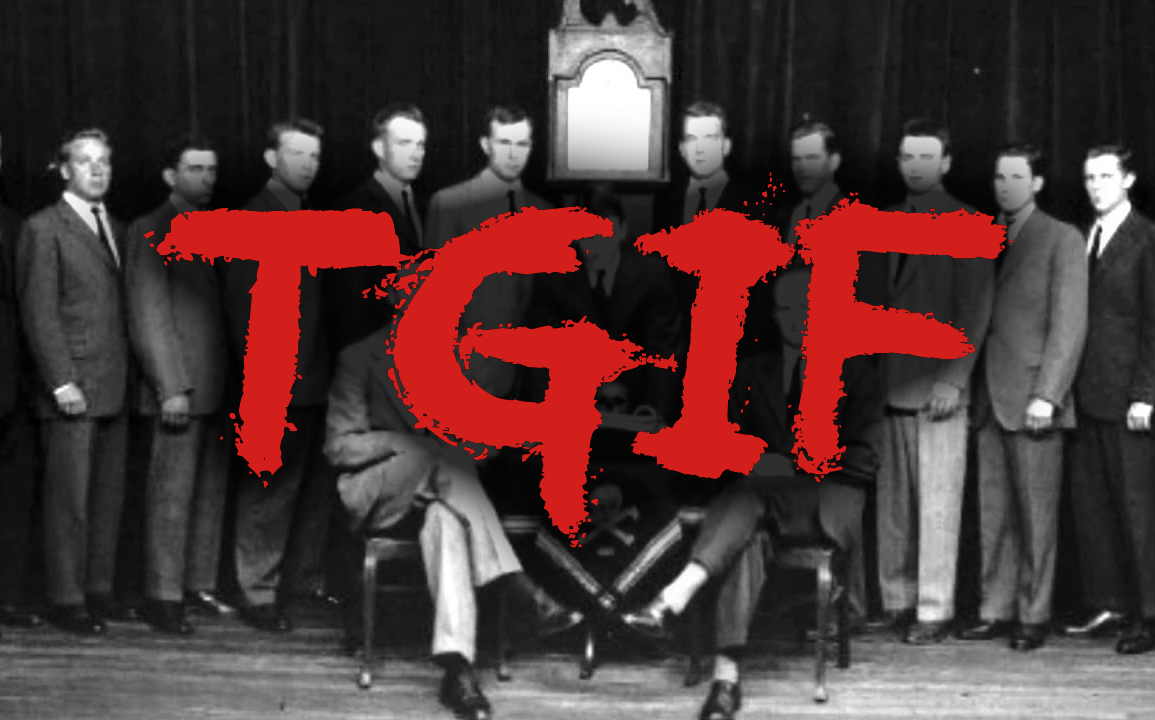 TGIF: A True Crime Podcast – The Skull and Bones Society 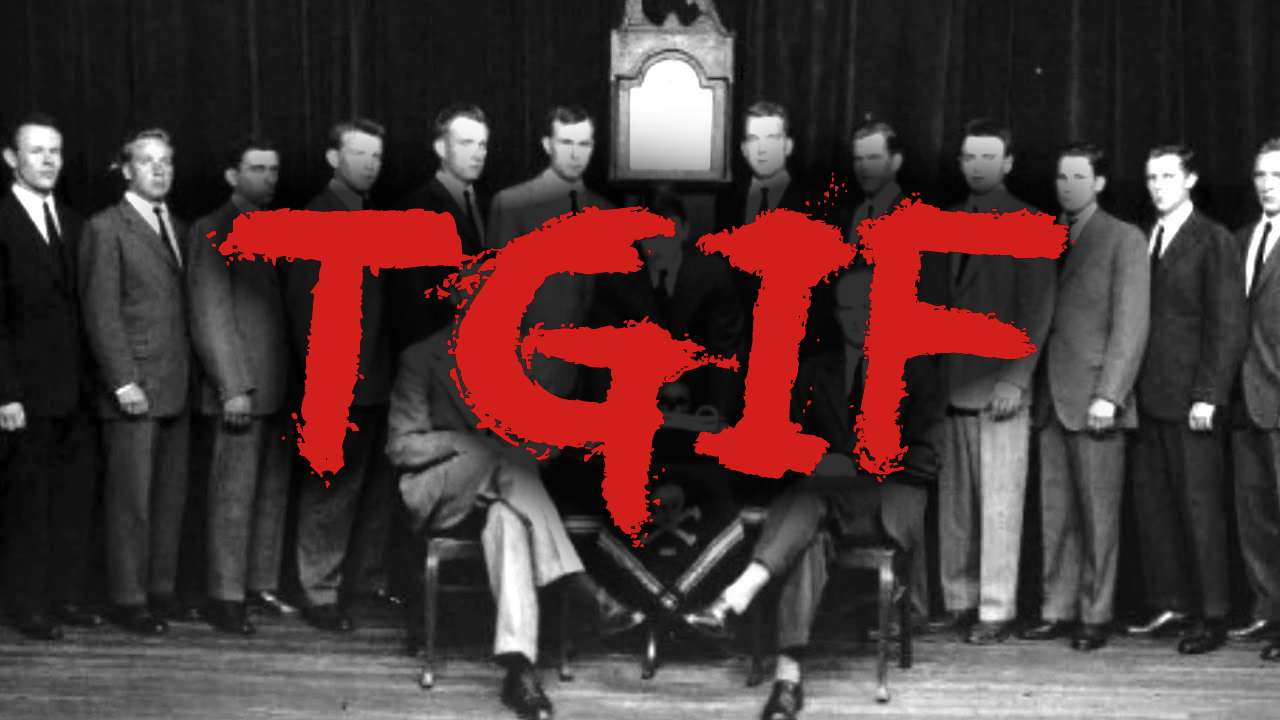 TGIF (Thank God It’s Friday) is a weekly edutainment podcast where I, Catstead, research and discuss a topic from true crime, the occult, the paranormal, anything from the darker side of our weird and whacky wonderful world!

ON THIS WEEKS EPISODE:

This week we’re delving into the world of secret societies, and one in particular, The Skull and Bones Society. Secret societies inspire curiosity, fascination and more often than not, conspiracy and gossip. It is believed that secret societies control the world, take the Illuminati for example who it is alleged were responsible for the French Revolution.

If it weren’t for loyalty and the tight lips of the members of these societies they wouldn’t be so secret now would they? The Skull and Bones Society have successfully spent the last 187 shrouded in complete secrecy.

The story of The Skull and Bones Society is a story of remarkable secrets with some truth, while the rest is in a cloud of fog of gossip and conspiracy. The power of a secret is only as powerful as we perceive it. 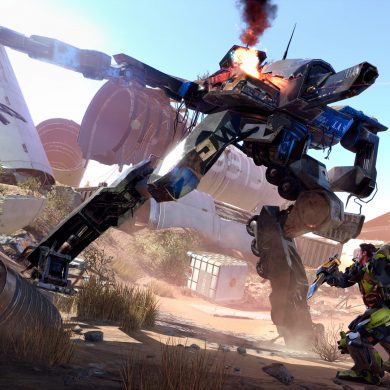