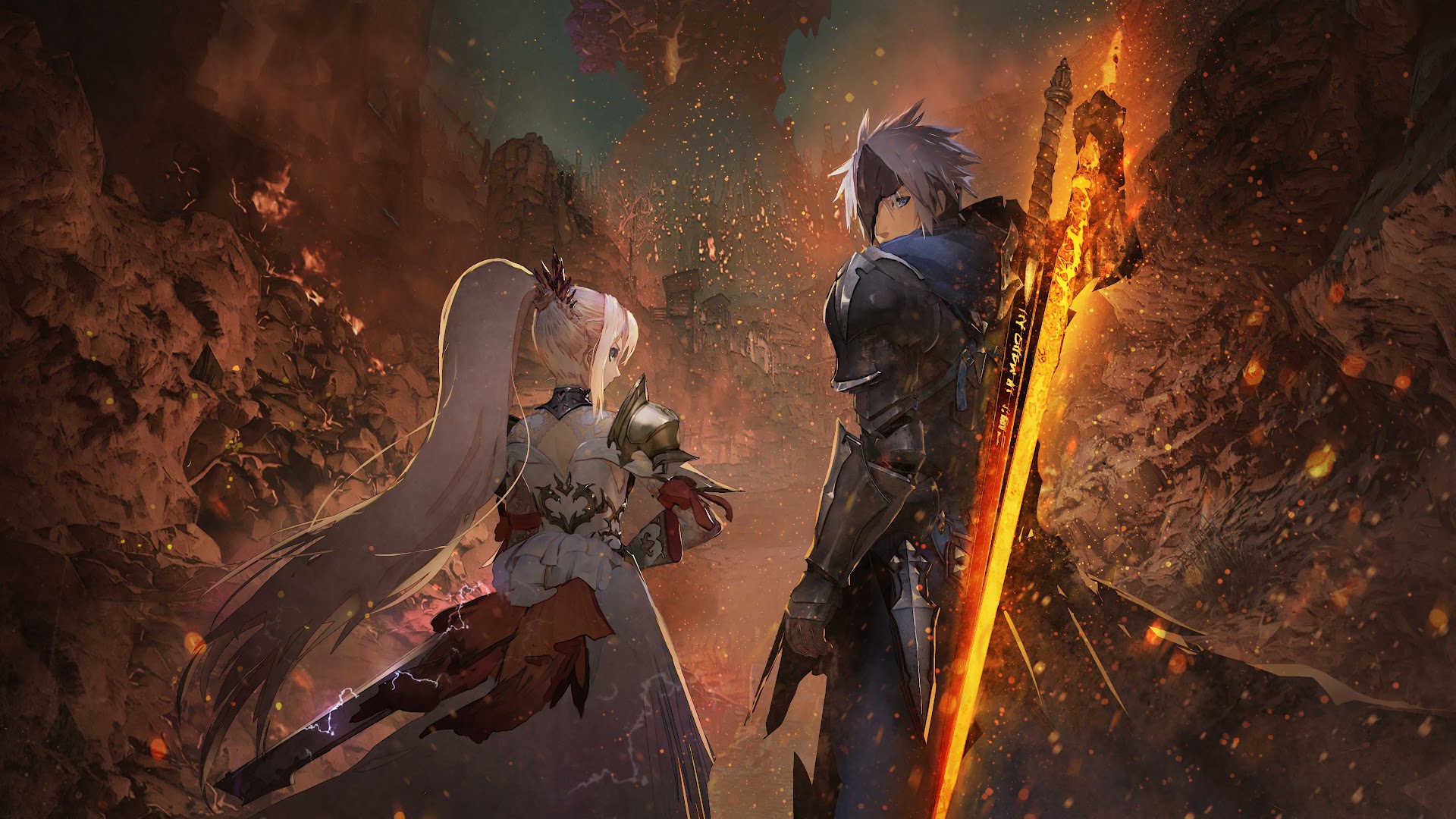 Through the ashes, a new tale is born...

Damn, damn, damn. The Tales series never ceases to astound me with its ever-evolving presence in the JRPG space. Legacy titles like Tales of Vesperia, Tales of Symphonia, even dating back to 1995’s Tales of Phantasia, the franchise has always cemented its mark, seating itself firmly amongst the greatest of each releases respective generation. Tales of Arise looks to inspire an entirely new wave of fans, while leaping into gaming’s next wave of opportunity. While it bares basics of past iterations, Arise looks to wholeheartedly achieve a grander sense of prominence and presence with bedazzling aesthetics, a performance rich experience, filter out aimless exposition while capitalising on comprehensive plot elements that have always been an aggressor for memorable beats, making Tales one of gaming’s essential role-players.

Thanks to the kind folk at Bandai Namco Australia, we had early access to the Demo – now available on PlayStation and XBOX – and just as I began this preview, damn is this game looking sensational. While keeping it within the confines of one district, the demo itself is packed with engaging battles that allow you to preview the revamped Tales system, taking full advantage of your party and multiple manoeuvres while executing your own offense. Portraying a lead then controlling multiple candidates, the examples shown hearken to Tales of Graces with chain combinations and finishers that are performed similarly to an All-Out Attack. An avenue that has been discuss widely within the Tales community has been an attempt to refine the party’s evasion mechanics, and it’s made quite evident with a refocused counter system.

Enemies may attack, whether they swarm in groups or solo but an opening for players to disengage each encounter will allow the party to regroup and strike back. It has been confirmed that unlike the Tales of yesteryear, there will be no local or online multiplayer in Tales of Arise, which is quite the conundrum when you think of the many ways Bandai Namco are looking to improve the series experience, and appease its widespread consumer base but also attract new fans to the longstanding franchise, but I digress. The intent that’s proposed for Tales of Arise is to deliver an immersive campaign, that will engrain itself deep into Tales’ lore for iterations to come. This is demonstrated by the cast and their various characteristics. Our leads Alphen and Shionne, rumoured to be played by Mr. Ray Chase and the incomparable Erica Lindbeck, both exemplify the meaning of resolve, but shine a light on their respective traits and personality that will come as a surprise to many.

While there’s not a whole lot to go by in context of Arise’s campaign from this preview, there is an emphatic statement in design. This has to be one of Bandai Namco’s greatest achievements in the modern Japanese Role-Playing genre. Not only does this game radiate excitement from its vibrancy, but how gobsmacked I was to sit here and just stare in awe at how well constructed its overworld was. Then there’s performance; a superb mixture of graphical fidelity, gameplay and presentation bring this delightful mixture together at a solid 60FPS without hesitation, and this is where my mind was blown. The fact that we were getting something as “eye-candilicious” (yes, I made that up) as this, and it performs so well? Wow. I truly salivate for this adventure. The Dynamics of each area that change as you enter, so it’s not some easy recycle of enemy placement makes grinding for XP just a little more alluring.

Then there’s camping, reminiscing and cooking. Dialogue that can be executed at your own will during your adventure by tapping the Right Shoulder button (R1 for PS5), pausing in-game action for your party to divulge strategy or make comical remarks are great. It allows players that are looking to run the campaign without interruption some leeway without the disturbance of cutscenes that more-or-less bottleneck the story. There are some imperative scenes that will transition through, and it’s vital that you take note of each clue for campaign and narrative progression or you may end up in limbo. Tales of Arise entails a broad scope of adventure through an insurmountable territory. I was taken back by the majority of content placed just within this Demo. The freedom that’s been given in this entry is unbelievable. Even the seamless contention of combatants being controlled through simple gestures mapped in the D-Pad, is sequentially satisfying.

The trudge through the planet Dahna, for treasures in yonder will most definitely entice gamers of this enigmatic series, readying us for its seventeenth instalment. A triumphant return that has been to form that was said to be shelved after Tales of Berseria’s lukewarm reception. In what feels like a soft-reboot for the Tales series, Arise re-invigorates its highly regarded label, with aspiration to place Tales at the forefront of its genre. Teaming with established and well renowned Japanese Animation studio Ufotable, and praised for their work on such television series as Demon Slayer and Fate/Stay Night, it’s without doubt that Tales of Arise has the potential to draft one of gaming’s greatest stories’ ever told. It’s done it before, and it can do it again. Judging from this Demo alone, Tales of Arise looks to lead by example and epitomise its profound legacy.

Tales of Arise releases on September 9, 2021 for XBOX Series, XBOX One, PlayStation 4, PlayStation 5, and PC Digital. 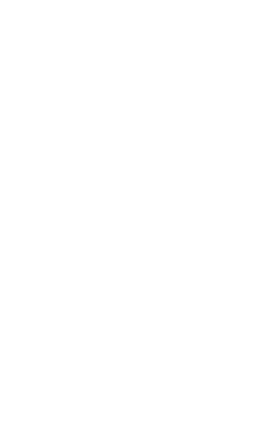 Supplied by the publisher, for our preview. 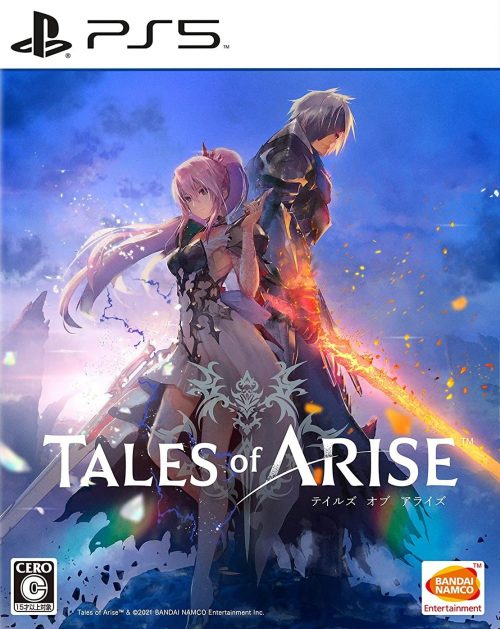 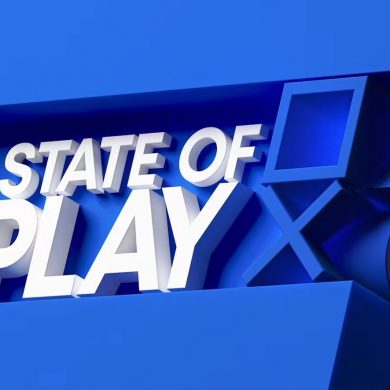