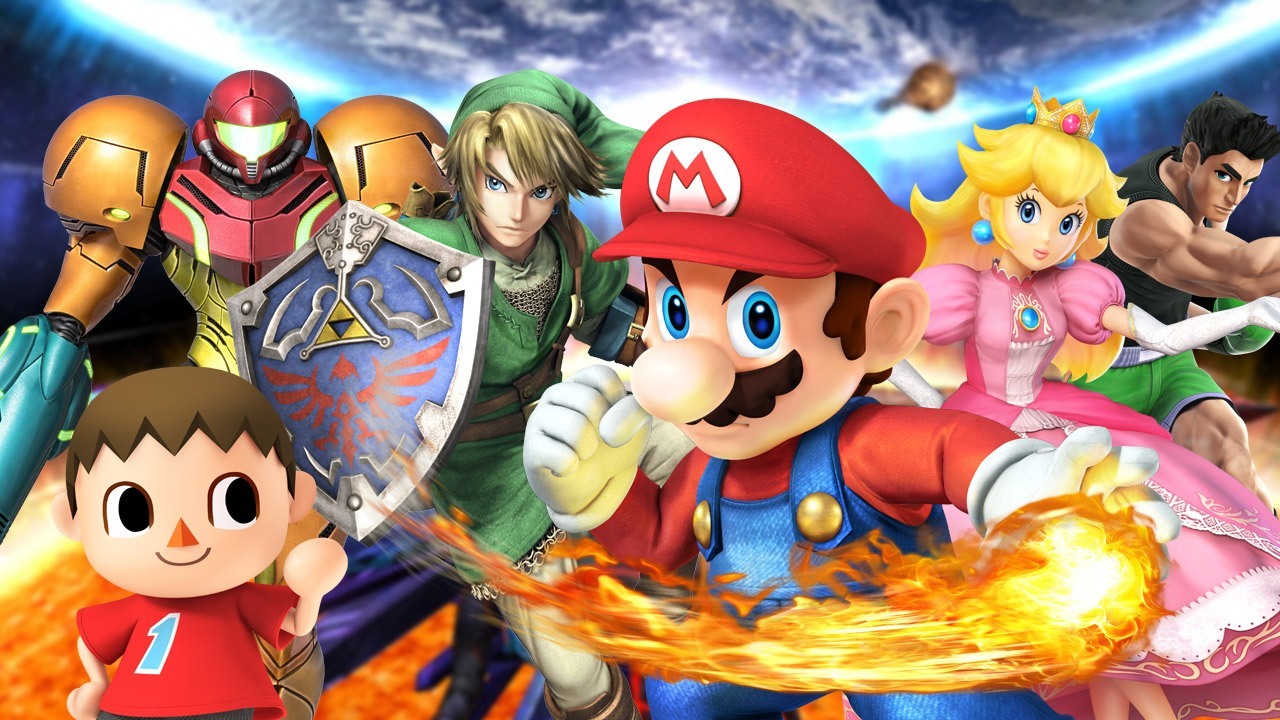 Super Smash Bros. for Nintendo 3DS, has been a long time coming for the hardcore players of this beloved Nintendo franchise. All your favourites return to duke it out once again, on a smaller scale, in a big way. So, let’s wind the clock back here to June of 2011. It’s E3, and President of Nintendo, Mr. Satoru Iwata has just revealed the Nintendo Wii U, live on stage at Los Angeles. Not only did he guarantee Smash Bros. was coming to the next generation platform, but promised a Nintendo 3DS version was in the works. This led to a complete and literal spit-take from Smash Bros. creator and developer, Masahiro Sakurai. The game hadn’t even been discussed, nor was it even in development at that time. The President had to publicly come out and retract his statement, but did re-iterate that a promise was a promise, and that eventually we would see a multi-platform Smash Bros. this Generation. And low-and-behold, it has arrived. So, with that said, here is the DashGamer.com review on Super Smash Bros. for the Nintendo 3DS.

Keeping with it’s traditional structure of wacky and unique fighting styles, Smash Bros. 3DS does feel great to play on a handheld system. With a total of 48 of Nintendo’s own franchise players, including new characters joining the frey, it’s the biggest-little Smash Bros. yet. Of course, it wouldn’t be a Smash Bros. without the great unlockables, including it’s diverse range of stages based off many iconic Nintendo titles throughout the years. However, it must be mentioned that a few of these titles have been lifted from past Smash Bros. entries. Most notably, Super Smash Bros. BRAWL. None-the-less, Smash still brings the BRAWL in a big way (pun intended, quite obviously), with it’s over-the-top, fast-paced, action packed thrills and moments. You will notice that most move-sets stay the same with most mainstay characters, with slight improvements made for balance. But, new items that will drop into fights, definitely bring that refreshing vibe to the title that only a Smash Bros. game can give.

New modes introduced into this tiny version of the game include Smash Run, which quite obviously pulls inspiration from Kirby Air Ride, and mixes it with a little bit of the Hyrule themed, Underground Maze from Smash Bros. Melee’s Adventure Mode. Running through this mode, you will encounter enemies from all corners of the Nintendo universe, even some that return from BRAWL’s Subspace Emissary. The aim of the mode here is to defeat enemies and earn power-up stats to improve your fighters skill set. You may also collect different stats by discovering treasure chests and hidden passages where these stamp-like stats may be hidden in. Target Blast, is heavily based off the ever-popular, smart-phone game, “Angry Birds”. The aim here is to demolish, and blast away as many target’s as possible. To achieve this, you must damage the bomb as much as possible, reach a high percentage, then Smash the bomb before the timer runs out, into the field of planks and targets.

Creating your Mii into a Smash Bros. Superstar is real simple. You don’t have the widest of variety but certainly have some excellent move-sets to choose from. From the general look of your character, to the extensive fighting nature and move-sets you choose, you can turn your Mii into your default character of choice, much like I personally have. I can’t bare to choose another fight now. It’s so cool being able to choose myself, and beat the crap out of Reggie. Hilarious. Quite obviously, this mode will let you create any character of choice here, from Television and Movie stars to your very own custom created character.

Online Multiplayer at this time, is a complete and utter nightmare. Don’t even bother trying to connect right now, it won’t happen. And if you’re lucky to stay on, even for the countdown to begin, you have my praise. I have yet to play an online match, so I can’t judge it based on upon complete experience, but so far, no good. However,  local multiplayer runs perfectly. There are no complaints here. My experience has been nothing but fun with local multiplayer, and have nothing but praise from my experience in trying different modes with friends. I can confirm that using cross-region cartridges also work perfectly. So taking your PAL region 3DS over to your NTSC region neighbours, will be no trouble at all.

❌Screen too small for 4-Man Multiplayer

Traditionally, Smash Bros. Menu’s have always seemed a little scattered, but navigable. But, Smash Bros. 3DS’ menus are a little on the confusing side to say the least. They are labeled for easy use, but are still mis-categorised at times which makes it hard to find some items, easily. In terms of the character select screen, nothing much has changed. The usual drag-and-drop option for each player stays the same for the notable Smash Bros. mainstay. But finding each mode in separate menus can become quite the flurry until memorising where everything is. But don’t worry, it won’t take too long to memorise.

Quite notable, is the graphical downscale the game has taken to fit on the handheld system. When I connected my Nintendo3DS to my PC for capturing footage, I noticed that the footage was quite on the jagged side, more than most Nintendo3DS titles that are out there. It definitely isn’t the smoothest nor cleanest design, but get’s the job done. That said, the game does run at a nice 60fps, but has the expected frame-rate drop once playing in multiplayer. Original level designs are great in this title, but I won’t say they are the most innovative Nintendo has ever hosted. The term, “Simple-yet-effective” comes to mind if explaining the detail and design of each original stage. Of course, the returning levels stay completely the same, but again, has a resolution downgrade for the handheld system.

Another note for multiplayer here, is trying to play a 4-Player session can be quite the eye-strain. With the camera panning out over the entire map for all players to see each character, It can become difficult to follow where you or your opponents are. I found that All-Star mode, and Multi-Man Smash, mirror this exact problem as well. Obviously, this was forewarned to us in the past by Sakurai, when he mentioned that a handheld Smash Bros. game, could be a problem to with character size being the issue.

Unfortunately, due to memory restraints we do not see a comeback of “Create-A-Stage” in this installment of Smash Bros., but has been promised to make a full return, and include major improvements for the Wii U.

Musical compositions for the title are excellent. From original tracks, including the Mega Man 2 medley, to the new Gerudo Valley mix, you will sit there going through Smash Bros. 3DS’ soundtrack introducing yourself to some memorable hits, to the classics encountered in past Smash Bros. titles.

Super Smash Bros. for 3DS has been a dream come true to Smash players, who want their fix on the go. With something that seemed only like a pipedream to NintendoDS owners in the past, the reality is we have it now, and it’s awesome. Giving us endless hours of of gameplay, hundreds of unlockables and great new modes to dive into, this could be considered a fantastic preview for great things to come on the Nintendo Wii U version. Despite it’s nagging issues, including online play and camera problems, Super Smash Bros. for 3DS, does show that Nintendo really are starting to listen to it’s audience, and cater to what we want when it comes to Smash Bros. Great fan-service, and great action. 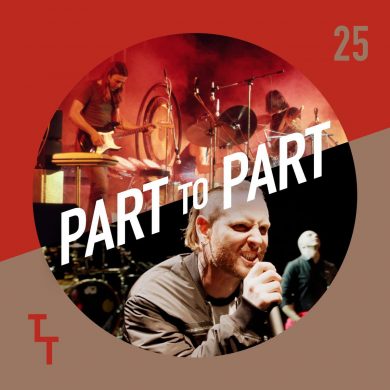