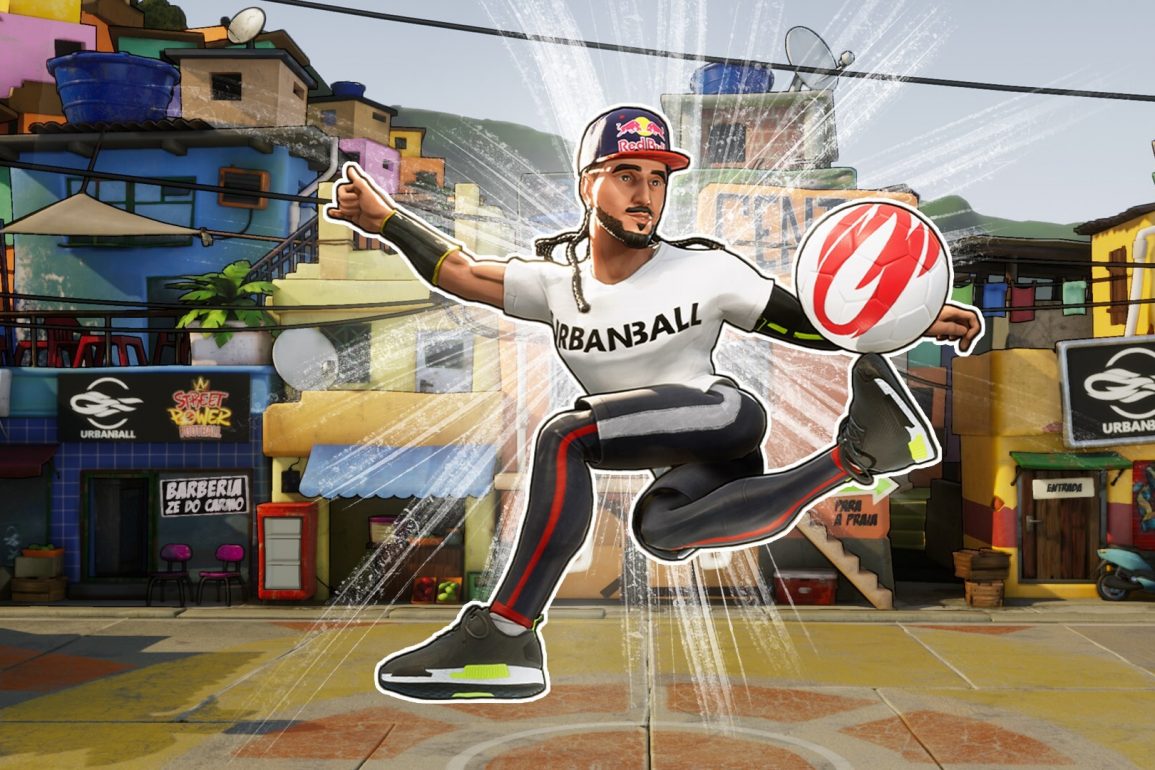 ❌Awkward physics and animations.
❌Half of the modes are poor time fillers.
❌Confusing tutorials and menus.
❌Overpriced.

Doesn’t quite panna out...

FIFA Street, along with SSX and Skate, represents a niche but notable subcategory for publisher EA: the ‘dormant arcade sports series inspiring rabid devotion’. While FIFA Street and SSX both saw entries in 2012, online clamour for Skate 4 swelled so much over the years it became a long-running meme until EA finally announced earlier this year that they were working on it.

SFL Interactive and Gamajun Games, perhaps recognising a similar desire among fans for a new street football experience, have released Street Power Football. With flashy, over-the-top moves and cartoonishly proportioned characters, Street Power Football’s style leans harder into something like NBA Street than the slightly more realistic FIFA Street. Unfortunately, while a certain passion for panna does shine through, Street Power Football’s technical execution is wanting, resulting in a game with a distinct lack of features given its premier league price tag.

The game offers several play modes that prove a real mixed bag in terms of quality, including the Become King campaign, Freestyle, Trickshot, Street Power, Panna, and multiplayer-only Panna KO and Elimination. Street Power mode provides quick spurts of football fun; the winner is the first to five goals within five minutes, and 1v1, 2v2 and 3v3 game modes are available. The game’s arcade leanings are most evident in this mode, which emphasises collectable powerups (shields, speed boosts, stuns) and tricks, which help to increase a power bar shared among the team. Once this power bar is full, players can pull off ‘superpowers’ that vary by team member.

Panna is a 1v1 game that constricts the play area to a small octagonal cage. Possession raises the power bar and shooting fills it immediately, but there are no superpowers here. Instead, players with a full bar initiate a QTE-style minigame against their opponent in an attempt to nutmeg the ball straight through their legs. The first to score five points wins the game, with one point allocated for goals and two for a nutmeg. Panna KO meanwhile is a somewhat unneeded local multiplayer variant that ends as soon as the first nutmeg occurs.

The other solely multiplayer mode is Elimination, where teams of three go 1v1 on a play area with a single goal. Scoring a goal knocks the opponent out of the game, forcing the next teammate to replace them until an entire team is eliminated. Complicating things is a 10-second time limit imposed on the possessing player to score before the goal is blocked off by an energy field that can only be removed by giving up possession or leaving the penalty area. Like Panna, it makes for a half-decent couch play option in spite of some janky physics.

The game’s other modes are considerably weaker. In Freestyle mode, the player performs tricks with timing-based button prompts in an attempt to accrue a high grade. In a nod to the musical rhythm games that clearly serve as Freestyle’s inspiration, difficulty is dependent on the chosen background track. The rules of Freestyle are poorly explained by the game’s tutorial but the basic gist of it involves inputting fighting game-style button combinations to start a trick, followed by several rhythm-based button presses to complete it. A meter is also included for tricks that involve balancing the ball.

Like much of Street Power Football, there’s the bare bones of a fun idea here, but the gameplay is so superficial that there’s no real incentive to keep playing or get better. Going the button-tapping Beatmania route is an ill-advised decision, as the focus required for the button prompts dilutes the player’s satisfaction in seeing the manoeuvres play out on screen. The game’s worst mode however is Trickshot, a single player-only segment where the player is tasked with scoring points within a time limit by hitting various targets (including a few secret ones), from traffic cones and bottles to bins and concrete mixers. Again, this sounds fun in principle, but here it’s just so barren — once you’ve completed the tutorial, you’ve basically seen all this mode has to offer.

What is worse is that the game’s story mode, Become King, leads with a Trickshot level, leaving a distinctly poor impression for new players. Structured as a jet-setting mishmash of the game’s various play modes, it sees the player work to rise to the top of the street footballing world in a series of international events. French pro player Séan Garnier’s presence is all over Become King, talking at length in badly green-screened cutscenes in equally badly dubbed English about his love for the sport, its nuances, and basically how great he is. These segues are too long and too frequent — it’s clear the publishers wanted their money’s worth — but Garnier’s presence is still somewhat endearing, and his passion shines through.

Publisher Maximum Games obviously don’t have the budget or reach of a monolithic publisher like EA, and I would normally consider such direct comparisons unfair, but it’s charging a premium price for Street Power Football at $77.95 on the PS Store, MS Store and eShop, and $69.95 on Steam. It’s an unacceptable price for such a barebones experience. Street Power is currently the only mode available with both local co-op and online multiplayer, which is disappointing, and you’ll be hard-pressed to find a match (I couldn’t). In fact, it was difficult to tell if online matchmaking had been implemented at all yet given the game’s confusing menus. There’s also no online co-op option whatsoever, which is essentially unacceptable for a football game in 2020.

EA last year tested the waters for a return to the street football format courtesy of FIFA 20’s Volta mode, which is set to make a return in FIFA 21 later this year. Volta, despite being a side mode, offers considerably more content than Street Power Football, which is pricing itself in a roughly equivalent bracket to a FIFA standard edition. It’s just not good enough. Street Power Football is not a completely wasted effort, but as an evidently budget title that prices itself in the same bracket as its AAA alternatives, it is bound to invite unflattering comparisons. It simply can’t be recommended.

Sick style and high-energy action come together in this completely over-the-top football experience. Featuring six distinct game modes from open-ended Freestyle and Trick Shot modes to head-to-head competition in Panna and up to 3v3 matches. 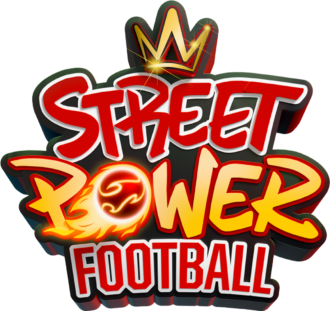 Gameplay
4
Presentation
3
Sound
6
4
A code was supplied by the publisher, for our review. 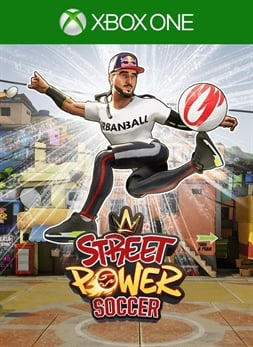 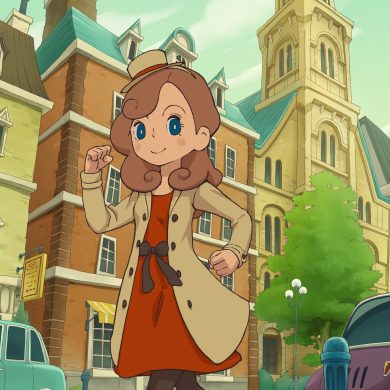