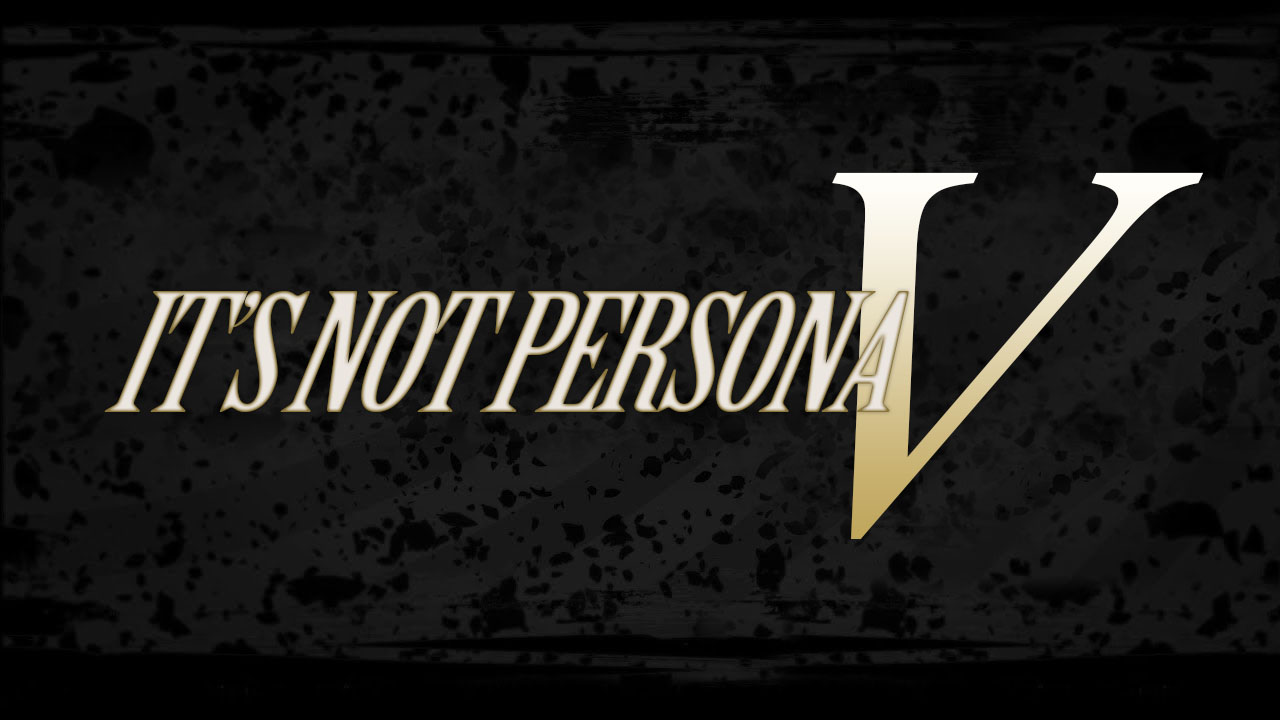 But for the love of YHVH, Calm Down...

Alright, let’s talk about this because I feel like it’s become a complete meme. Shin Megami Tensei is not Persona. Yes, Persona IS Shin Megami Tensei but its casual cousin, not an immediate family member. I’m not going to bore you by extrapolating and dissecting the entire series and how Shin Megami Tensei spun-off into Revelations: Persona, but idea of the immediate series having ties with the Persona franchise as it is now, is absurd. Persona has promulgated an established foundation within the JRPG genre as a standalone gaming series, inspired by facets that exist in both Shin Megami Tensei and its respective arcs. As it stands right now, there is a correlation between the two ongoing sagas through ATLUS’ abstract universe of demonic deities. So what’s the mix up? How did fans and reviewers alike play comparison between the pair?

Let’s face facts; it’s hard not to collate the pair, given Persona’s birth right is in fact Shin Megami Tensei’s under structure. It says it right on the box art of the first four releases, “Shin Megami Tensei: Persona X”. As reviewers we’re guilty in paging pre-existing colloquy that relates to similar or direct comparison. It’s diagnostics that are easily disposable when tearing down the fabric of a notorious developer’s framework. But it also repeats the impact and acclaim Persona 5 has had on ATLUS, and the Japanese Role-Playing genre. The quick summary of Persona 5’s groundwork being built in Catherine, after the studio wanted to rework its outdated Persona 3 Engine, overhauled its presentation and gameplay loop which was praised by other esteemed developers such as Super Smash Bros. creator, Masahiro Sakurai, whom decidedly and admittedly implemented different aspects of P5’s UX/UI’s movement into Smash’s latest entry, “Ultimate”.

A testament to its influence, if it can convince the creator of multiple keystone Nintendo franchises in changing features on the fly. So of course, Persona 5 is going to have some authority over Shin Megami Tensei’s latest chapter. Persona has become ATLUS’ breadwinner, its biggest gaming series. It goes without saying that there will be similarities imposed on its fathering franchise regardless of which came first. It’s hard to imagine the studio would not adjust and alter the Persona 5 engine, and re-use it for other JPRG’s of similar ilk. I’m not coming to anyone’s defence, rather relaying psychology that has been engrained within gaming culture to convey quality assurance that can be misunderstood. Whether Shin Megami Tensei V’s misfortunes lie on the precipice that Persona 5 steamrolled off, examples will be discerned from the developer’s most successful title to date.

I wouldn’t necessarily undermine Shin Megami Tensei, and state that the franchise has become a casualty of its own sister series, but the novelty of streamlining the turn-based role-player, and making it relatable, immersive and aesthetically pleasing compared to the SMT of yesteryear has tarnished its public image. When Persona 3 dabbled in changing the always dreary concept from its sequel, then going completely off the cuff with Persona 4, it shed its skin of being tied to the Shin Megami Tensei universe, so much so that the studio removed the sub-header of its series from the Persona franchise. A purposed omission to distinguish saga going forward – separation that was sought from ATLUS. Unfortunately historians like myself, will always play comparison between the two, no matter how desperate the developer may be to quietly isolate the notorious pair.

The disparities are evident, and fans know that the Japanese development studio have their hearts set on continuing Persona’s legacy while having Shin Megami Tensei play second fiddle. It’s how mainstream appeal is, and it spreads not only to casual consumers, but the devout as well. But it should be noted that SMT’s fanbase are a loyal crowd that has stood by its favoured franchise, patiently awaiting its return, and the wait for its fifth mainline entry is only a few sleeps away. The mixed response we’ve seen across the internet has been concerning, given that some are expecting a mirrored Shin Megami Tensei x Persona 5 experience. Yes, I know we’re salivating for Persona 5 to eventually come to the hybrid handheld home console, but I implore those unfamiliar with SMT, to go in with a clear conscience and expect nothing, that way you will appreciate it for what it is – Not Persona 5.

This is just one scrubby reviewer’s request; a massive fan of both series. I love Shin Megami Tensei for many different reasons, and I love Persona for becoming a commercially acclaimed, global sensation that has bought appeal to both labels and now respective brands. It’s nothing to be angry nor upset that fans of both series will evidently crossover here, and yes there will be those that will simply ignore the message laid out by fans, but just have fun. It’s video games for crying out loud. They’re here to make you smile, give you an escape, immerse you in their utter chaos, no matter how silly or serious it is. Shin Megami Tensei or Persona, it doesn’t matter. Enjoy them both. Just don’t call them the same. 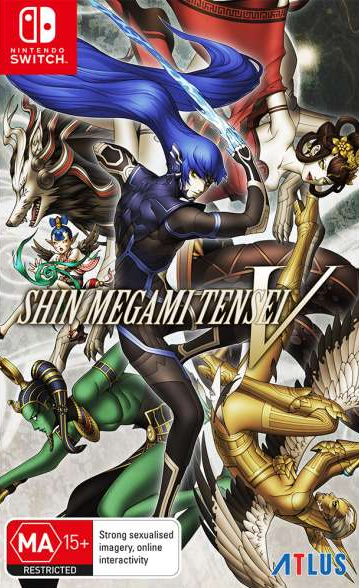 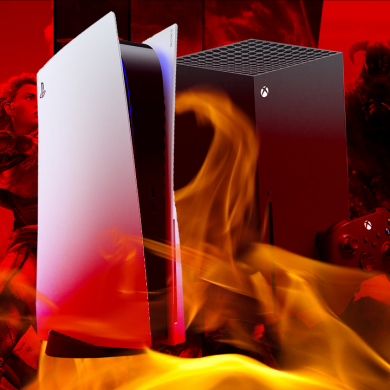