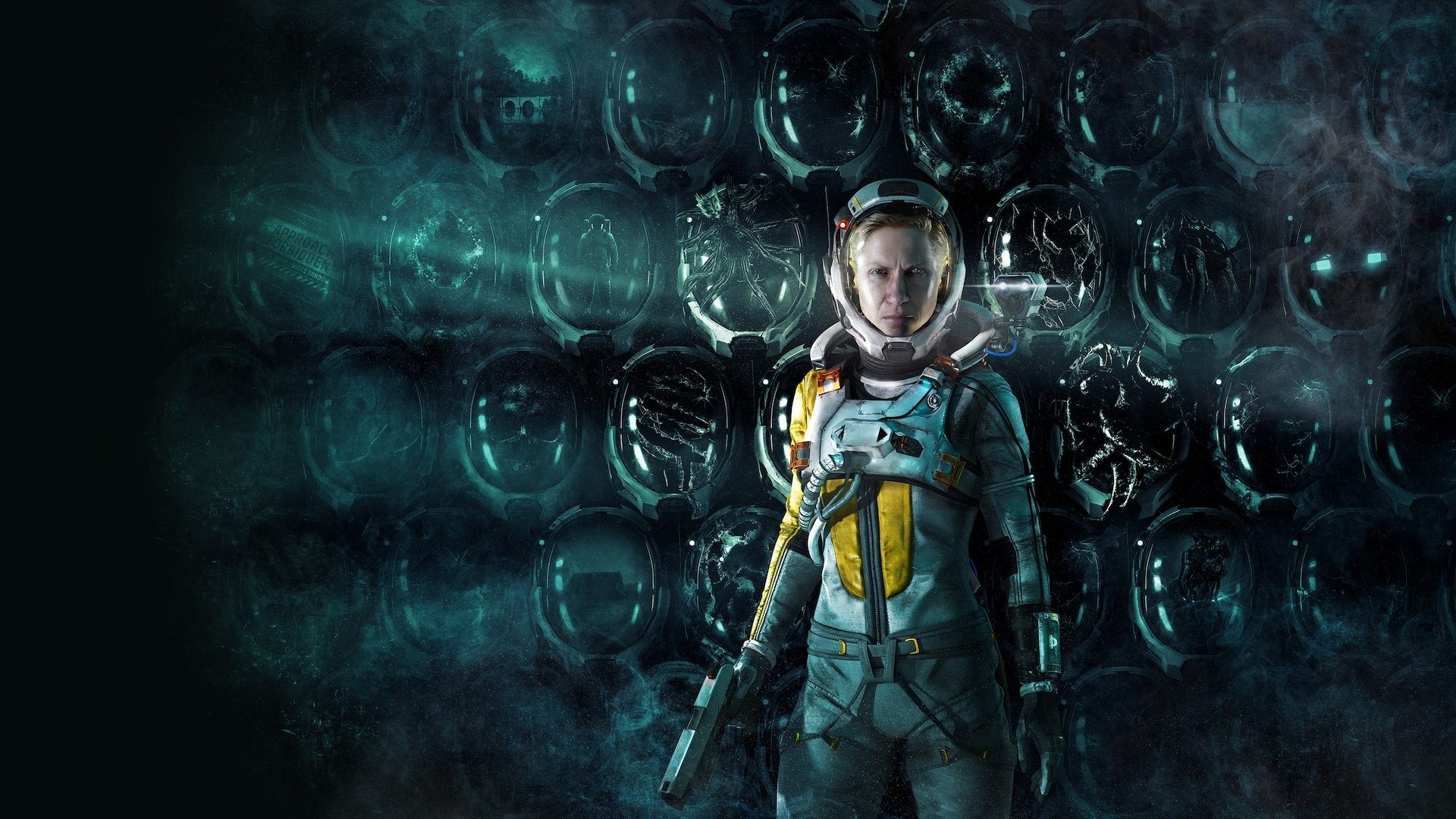 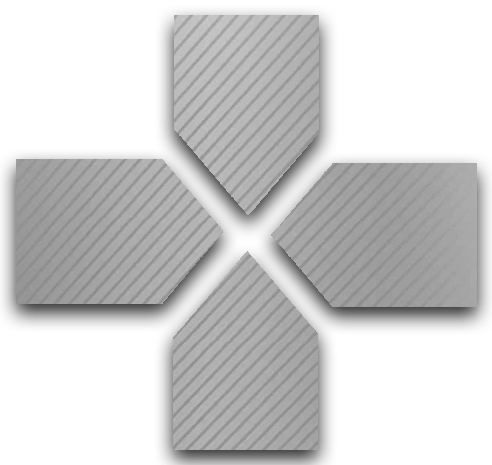 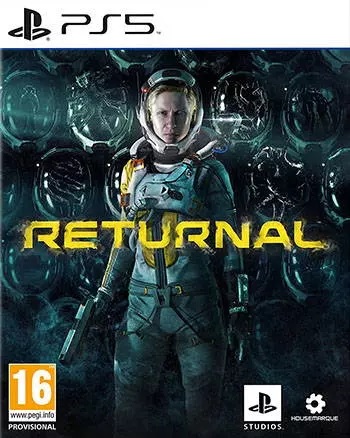 It all comes back to a house...

Six months since the launch of the PlayStation 5 and it feels like the new console finally has an avid showcase. Presenting an eerie premise along with tight arcade-y gameplay in a game that serves to essentially be the first AAA rogue-like, Returnal is here, demanding your attention. It’s a big risk and if you’ve fared well in the somewhat rocky release then it’ll absolutely captivate you. Believe the hype.

Returnal situates players in the role of a space traveller by the name of Selene. Crash landing on the alien planet Atropos, it takes some exploring (and stumbling upon your own past dead body) before she learns she’s stuck in a time loop. Living and dying to an alien threat over and over, it’s up to you to piece together what’s got her stuck. What will unravel before your eyes is tense, engaging and will likely leave you begging for more.

You see, Returnal’s world and lore are told to you in a number of ways, all doing well to serve the wondrous beast of curiosity. Pick up some audio scout logs found on your past bodies and you’ll hear previous recordings of Selene, recounting some findings. Present Selene states she doesn’t remember recording such tidbits and yet here they are, unmistakably spoken in her own tongue. When were these recordings done? How long has she been suffering through this seemingly endless labyrinthian and extra-terrestrial hell? Asking yourself these questions as you explore the game’s six biomes and it soon leaves a chilling, sinking feeling inside you.

These unsettling vibes also travel to the segments of the game that see you in a first-person walking sim situation. Within the first and fourth biome, the game’s two checkpoints, you’ll find a little 20th century home resting away upon the forestry. It looks entirely out of place comparatively to Atropos’ flora and fauna. Yet there it rests, foreboding and daring you to enter.

Pass upon this house when a scripted moment is to happen or you’re in possession of a key, and you can enter. What awaits is more breadcrumbs of the mystery. Who is that young girl you’re seeing creep around the halls? How about that other astronaut? What’s their deal? Get treated to these moments in the game and it’s some of the best, unnerving moments you’ll experience in Returnal. Walking around the house’s halls, experiencing a psychological horror nightmare, one thing remains clear. Something about Atropos is very, very wrong.

Where Returnal differentiates from every other first party PlayStation titles is that it’s a roguelike. Across six biomes, players are fighting to reach and triumph in the last domain. Along the way, narrative reveals and considerable challenge in its combat await. As a staple with the genre, the approach is all about finding that ultimate run that’ll send you successfully soaring through the varied environments.

There are a number of ways that Returnal offers ways to aid players. Equipped with quite the futuristic suit for protection, Selene can mod this via various pickups along the way to gradually become stronger and make it just that little bit further in each run. Health kits can restore and upgrade your max health while you’ll happen upon different weapons or items that help play into finding what type works for you. Bigger, key items such as artefacts are what you want to be on the hunt for, be it through using the provided shops or searching through containers. Artefacts such as the Astronaut figure are so very treasured, granting essentially a second life.

The other big part of working through the challenging biome climbs is the tempting but ever so dangerous risk vs reward nature of the game’s other elements. While many factors will help your build for a particular run go smoother, there’s so much simultaneous danger to be aware of. I’m not just talking about combat danger either. Become familiar enough with the game’s map and, sure, it’s clear which icons indicate that a combat challenge room lies ahead. These rooms come with great reward, offering a significant weapon or other upgrade but you’ll no doubt be hesitant if you’re planning on entering with low health.

Proving this game is always out to get you, pickups can themselves be dangerous. Obtain an infected, ‘malignant’ item and you have the chance to receive a suit malfunction. These suit malfunctions will impact gameplay for you to some degree, whether that’s something more marginal such as lesser time to collect the game’s currency, obelites, or more significant downfalls like a major dent on your damage output. These malfunctions can only be cleared by completing requirements the game offers. Juggle them for too long and you’re even more in a real spot of danger.

Presenting an eerie premise along with tight arcade-y gameplay in a game that serves to essentially be the first AAA rogue-like, Returnal is here, demanding your attention.

I could go on and on about the ways Returnal is a video game that’s out to get you. Parasites are another pickup that literally attach themselves to you, providing simultaneously positive and negative effects. The list of dangers you’ll be juggling outside of the game’s already tough combat is seemingly endless, and that’s where one of the biggest criticisms comes from the game’s lack of save states.

Progress is only marked in two checkpointed spots in Returnal. At the very beginning, at biome one, or the start of the second act, within the fourth biome. Die in between the first and second act, or between the second and it’s end, and you’re thrust back to the prior checkpoint. That’s not anything new for Roguelikes, they’re fundamentally about starting over and over. Where the problem lies is that once you start a run, you’re almost entirely expected to be committed to it. Lack of saving means you can only start a run, leave and maintain progress on it later by keeping your PS5 in sleep mode. No saving at the end of a combat room. It’s frustrating to see when runs can take upwards of two hours and the game is also still not in an entirely stable state, prone to crashing every now and then.

If I’m honest, I haven’t trumped Returnal and that’s because of two frustrating factors that are hard to forgive. I crashed during the final boss in my last run. Game to try again later the next day, I, along with many others installed an update and then learnt my thirty hour save of the game was entirely wiped. Not game to travel the killer hike the game offer’s once more, I’ve moved on from Returnal. Though I enjoyed my experience, instances like this are entirely unforgivable. It’s simply unfair for both those that are time poor to be expected to deal with this design flaw, let alone to those with a disability that can only play for smaller periods of time.

✔️Captivating and mysterious world to uncover full of wonders, horrors and creepy-crawlies.

✔️A wonderful technical showcase for the PS5 and Dualsense controller.

❌Lack of save states is quite unfriendly to the time-poor and lesser abled.

❌Difficulty may also be a deterrent.

Combat is something Housemarque has already mastered throughout a long twenty-five years of game development. Now venturing into the most bombastic, AAA, third experience ever for the studio, that mastering has only expanded. Returnal keeps that staple of fast paced arcade style of combat the studio is known for and expertly applies it to the Roguelike formula.

Featuring plenty of 3D platforming and fast enemy encounters, players will have to be quick on their feet if they want to make it through a room alive. Your screen can get exponentially busy in bullet hell madness with the various vibrant projectiles that Eldritch-esque monsters will fire at you. Dodging around (or even through if you utilise the brief window of invulnerability dashes offer) projectiles, popping off shots at aliens, drones and the likes, makes for tight, hectic fight sequences that feel out of this world.

It’s here that Returnal truly feels like the first monolithic and worthy PS5 experience, both visually and technically. Each gun maintains a main and alternate type of firing, controlled by lightly or fully holding down the L2 button while firing. Rain drops will patter on Selene’s suit and you’ll feel a soft pitter patter with the controller in your hands. In this, the Dualsense’s adaptive triggers and haptic feedback are shown off to an oh so satisfying degree. Arguably even more than Astro’s Playroom.

The same feeling can be said for just how striking and captivating the game sounds too. Play with a high quality headset and the sound design on offer for Returnal is enough to make anyone into an audio snob. Alien creatures emit creepy, bone-chilling cries as you take them down. Opening of doors, the collecting and use of items all have their own satisfying emitting noises that get in your head and pump endorphins, all topped off by the eerie soundtrack.

Problems with a gameplay system aside, Returnal is otherwise an undeniably polished and captivating video game. Environments such as the rain drenched forest are rife with creepy but hauntingly gorgeous flora and fauna. One particular plant had glowing tendrils rithe their way towards me as I’d pass by. The Crimson Wastes were a desolate desert, filled only with fallen structures. All biomes in Returnal are quite breathtaking to witness, making for all the better an arena to fight its many foes in. Similarly, the enemy design is chilling and gorgeous, whether it’s the disastrous boss encounters that’ll have you leaping and dodging in a bullet symphony, or just the taking down of smaller, flying jellyfish-like foes.

Returnal is a game that’s quite easy to fault in design though easy to recommend. While there’s so many frustrations on offer, be it the difficulty, lack of save states or exorbitant price tag, you do get your bang for the buck. A magical and captivating at every turn world is on offer with plenty of play time. Indulge in it when perhaps its flaws have been finetuned and there’s much to enjoy in it’s depth. Have fun living, dodging, shooting, dodging and repeating. If you dare. 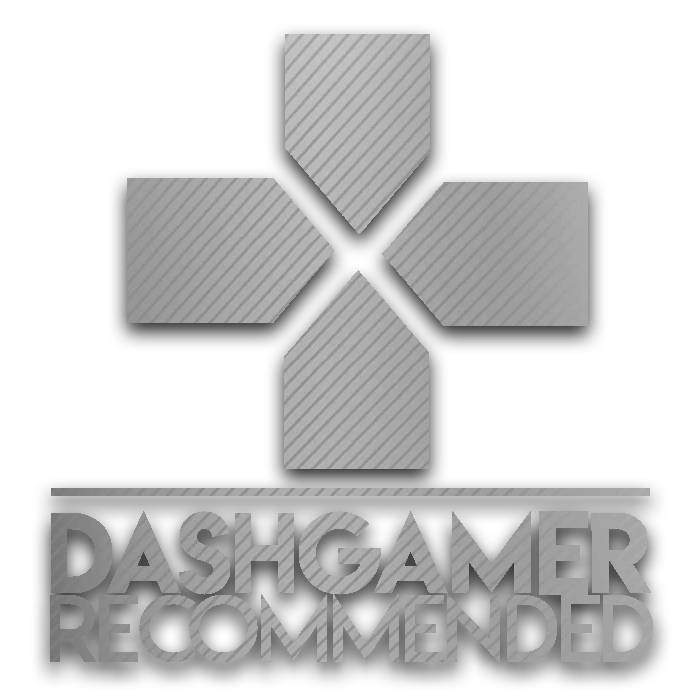 Returnal is a third-person shooter roguelike video game developed by Housemarque and published by Sony Interactive Entertainment. It was released for the PlayStation 5 on April 30, 2021.

Supplied by the publisher, for our review.
Playstation 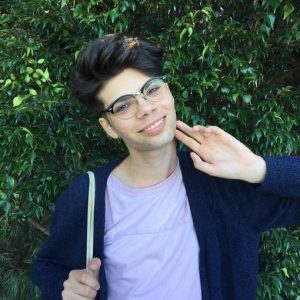 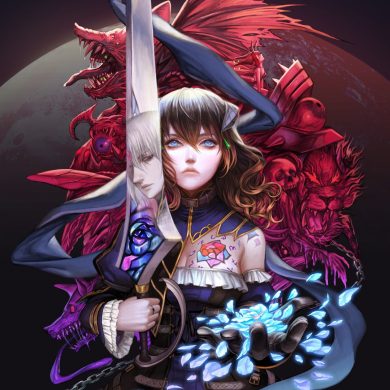