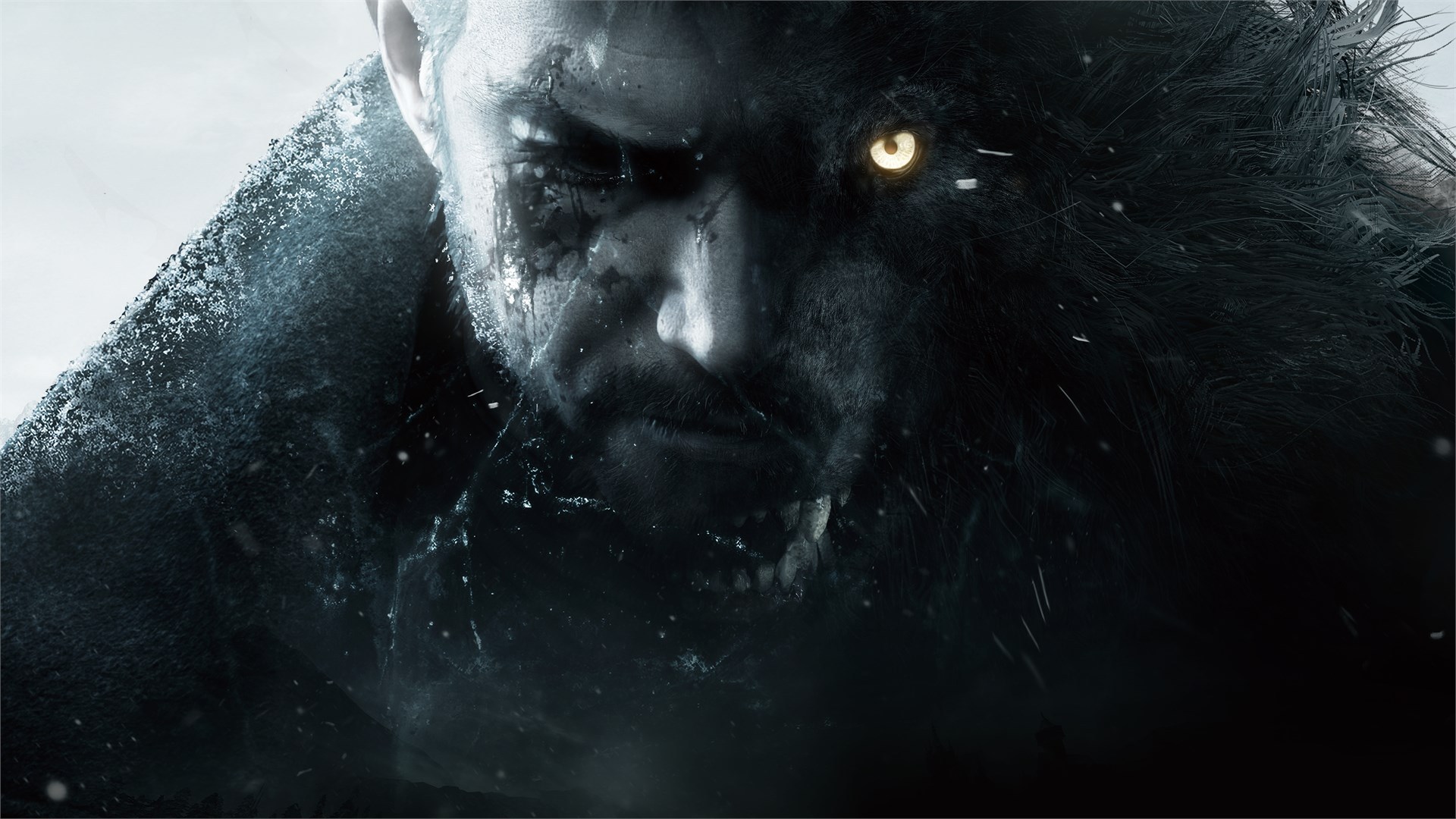 Without a doubt, the Resident Evil Demo this week has left a huge impact on gamers that anxiously await the follow-up to the highly acclaimed 2017 survival horror. Resident Evil’s evolution has been quite the prolific statement in westernising an established culture, and placing the franchise at a literal forefront for its players to process its utterly grotesque imagery. While prequels are remade, and an establishment reborn, Resident Evil’s modern entries has parted ways with its conventional third-person drama, for a closer look at its world through the lens of its newfound protagonist, Ethan Winters. As his tragic story continues to unravel, Ethan finds himself falling victim to a volatile Chris Redfield, after the former S.T.A.R.S. agent kidnaps his entire family and places them in separate coordinates within a haunted Village located in Eastern Europe.

So far, this is as much as I know about RE: Village’s plot as it was quite scarce on details. But its developing narrative will unfold upon its initial release on May 7, 2021. But as for the Demo, I can unequivocally note that there have been evidential improvements made overall. Sure, I was just as excited to see the lifelike model of the voluptuous vampire that has taken the internet by storm. “Step on me Mommy” Lady Dimitrescu is more than a meme, as we find out through this short preview. Her superiority, and dominance dares to demonstrate a demonic presence felt from the onset of this engrossing entrapment. While the outskirts of the town do deliver a doom and gloom aesthetic, the manor in which you infiltrate is awfully reminiscent of the Medieval archetype that was incorporated within Resident Evil’s founding entry.

The existence of this corroding countryside, is its envelopment of wild, blood-thirsty Lycans that roam the valley. Yes a werewolf tale that would have Zach Jackson of WellPlayed, wetting his pants with excitement. The snowy scenery that surrounds the misty peaks escalate a sense of the cold conditions, not only in representation, but emotionally. An artist’s image come-to-life would be apropos in describing RE: Village’s interpretation in obligatory captivity. There are contrasts within each scene that bears more conflicting sequences and story elements that tend to spiral its imposing allure, more than set Ethan on the straight and narrow. There are the imperative impediments that boast an expeditious escapade as you try to escape the grasps of this behemoth babe in a bright dress, but there are subtleties that shine.

Bloody fingerprints and puzzle pieces that form a compelling structure to Village’s composed telling. While it’s hard to distinguish what exactly the message was within this demo, I was delightfully entertained by everything Capcom managed to throw my way. You damn straight I pooped myself (not literally) with a great serving of jump-scares that had me walk away from the game, for a minute or two. My courage may have taken a slight hit, but if anything made me immune to Resi’s expectations. If there’s one thing I absolutely despise, is the obscure, misplaced character with a threatening presence, and you will find them here. I have to hand it to Capcom, regardless of omitting fundamental elements of Village’s pending narrative they managed to place zero spoilers in this demo, however, it did make it a tad difficult to follow.

Just like any RPG, the obligatory merchant is placed within this universe to rip you off blind. Why not purchase an upgrade or two? You could also do with some crafting recipes or other supplies. In-game currency comes in form of collectables that are found throughout your time in RE: Village’s campaign. Some hold more worth than others, but can be used to trade for replenishment and artillery. Speaking of weaponry, let’s talk about RE:V’s gunplay and how marvellous its handling is. Reload times can cause that overwhelming casualty, as Ethan’s hand tremble while confronting a monstrous Lycan chasing him down. Clasping your Glock, ejecting and refilling your mag for an immersive experience is something that had be at the edge of my seat. I pleaded with my protag to get the bullets in his hand-gun before blasting the brains out of this ferociously frightening beast. The anthropomorphic figure paces towards you at an extremely fast rate, so be prepared to be trounced on.

Resident Evil wouldn’t be Resident Evil without a myriad of unfortified obstacles to ramp up its palpable presentation. A plethora of puzzles are on offer with items to collect and utilise to solve or unlock doors, cases, or chests. Just when you think certain areas couldn’t get any bigger, you may discover a hidden pathway to an explore, but again be weary, they’re in prolific statement in scaring the bejesus out of you. I mean what else would you expect from an unlit corridor within the hallowed halls of a haunted house? While Resident Evil: Village canonically connects its ambiguity to the entire franchise, its narrative is encompassed by the ongoing tribulations of the Winters’ tireless trials. Resident Evil 7’s emphatic statement upon the series’ has reconfigured and re-invigorated an excellent survival horror that was heading towards an early grave.

But here we are, Resident Evil: Village is a little over two weeks away, and if this early impressions hasn’t sold you on it just yet, wait until its full release is on offer. An enticing entry that is sure to entrap those that adore the repugnancy of its aesthetic that is composed of non-stop gut-churning, gory action that thrill-seekers salaciously salivate over. A comparative difference is achieved in just the demo from its predecessor, and may engorge that insatiable appetite for blood-lust that horror fans desperately seek. It’s going to cause a stir – a certified, distressing stir that will without question leave an everlasting impression on each player that experiences this title, for their own personal profit. And yes, Lady D; I get it.

Resident Evil Village is an upcoming survival horror game developed and published by Capcom. It will be the tenth major installment in the Resident Evil series, and a narrative sequel to Resident Evil 7: Biohazard. It also includes an online multiplayer mode, Resident Evil RE:Verse. 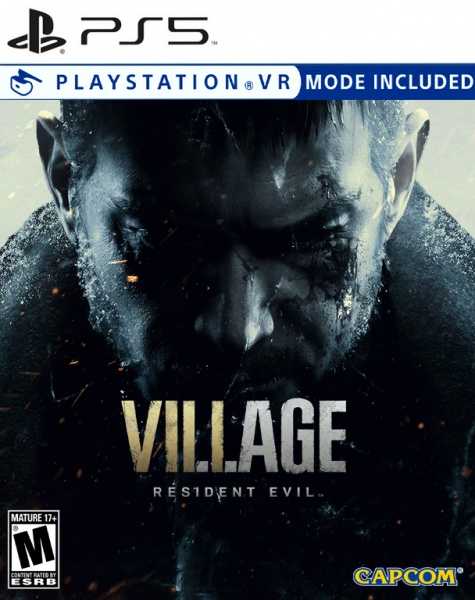 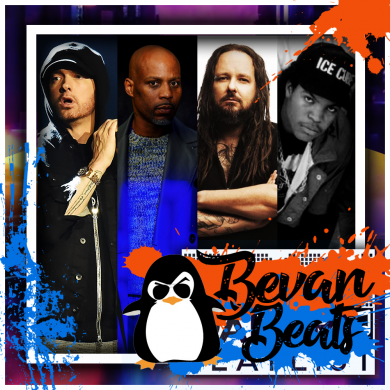