For the uninitiated, the subtitle to this review is a deep-cut to Macross fans. While the two series Rival one-another, R-Type’s respective legacy has echoed through many sci-fi encounters within gaming for decades. From an era where Star Wars, Predator and Alien were all the rave and Konami’s Gradius was soaring in popularity, Development studio Irem, was keen to incorporate all facets from each aforementioned franchise into an action-packed, star gazing expedition. Abstracted and inspired by legendary character designer H. R. Giger, the series had fundamentally spearheaded its series onto arcade platforms, with competitors and clones keeping firm to the Nintendo Entertainment System/Famicom.

While – ironically – Namco found success in adapting popular anime Super Dimension Fortress Macross, Irem was set change the course of the space-shooting genre, that had been galvanised by the 1978 Nishikado all-time classic, Space Invaders. While a baseline for R-Type was established, numerous sequels were developed by multiple studios, but the series was ultimately overseen by the original development team up until 2004, with R-Type Final released for PlayStation 2. As intended, the title was to close out Irem’s illustrious history with mainstream gaming, as it moved into the pachinko market. In an unexpected turn of events, former Irem staff had decidedly left the studio with aspirations of continuing video game development.

Founding Granzella, the Ishikawa based studio had dabbled in original titles that deviated from the sci-fi escapades they were noted for in the past. On April 1st 2019, the Granzella twitter account teased fans with a supposed April Fools Joke, that the studio were set on developing a sequel to R-Type Final, with more ‘information to come’. Supposedly a prank, the twitter account confirmed that this was not a joke and that the studio were indeed ready to revive the sci-fi series, with the help from its devout. Raising over $1m USD in crowdfunding, the title broke its intended stretch goals. The title was able to collect enough resources to release physically and produce a localised version.

Following much of its predecessor’s framework, R-Type Final 2 is an exemplary sequel that signifies Granzella’s intent to deliver a substantial climax to its fathering studio’s conception. The idea of an arcade sci-fi shooter, having the support this title did in 2019 is absolutely insane but shows how much of a cult following it truly had. The 2.5D side-scrolling auto-pilot escapade has evolved from the simplistic 8-bit action it disposed on classic MAME machines. Utilising Unreal Engine 3, R-Type’s latest entry has been able to demonstrate an alluring delivery of aesthetic charm within its rich exposition. Brazenly blasting through a brigade of burling enemy species, locked in a familiar old school loop divulges a homely exhibition.

While its roundabout way will seem like a simplistic approach, R-Type’s formula has always intended to be a series that aims to grind players like an old-school arcade title. Simply jump in, rack up the highest score and reap the benefits. That doesn’t necessarily mean that there’s no challenge; the R-Type bodes an escalating difficulty that seeks to pit experienced gamers against their own dexterity, which is incredibly unique. In the Five hours it took to complete the campaign, I was met with cavalries of alien forces, deadly floral, and gargantuan androids equipped with giant laser beams. The disparity this experience on home console is that the original was intended for players to continuously feed quarters into machines, now its simply a rinse-and-repeat process.

There are seven levels to complete, with four extra-subsets included in the final two. Each have their own themes and conditions that either aid or impede our protagonist Jade Ross, from patrolling their spacecraft through the perilous depths of the Bydo Empire. Dipping and dodging a plethora of flaming pellets, scurrying through webs of foreign substances, and avoiding slime-embroiled tentacles, R-Type’s tumultuous terrain is frenzied in a frantic and formidable feat. Score Attack Mode play a predominant part in the arcade experience, by testing your pre-existing skillset learned from grinding through the campaign, but ramps up the difficulty and pushes the player in an almost endurance-like combat with the level itself.

R-Type Final 2 may be the starfighter’s last stand, but it exemplifies one of gaming’s greatest periods.

With over 50+ ships to choose from, there’s no shortage in customisation and combination. The R-99, R-100, and R-101 are the classics but are yet to be made available. However, The R-90 Ragnarok will do you just fine as you traverse through the turbulent cosmos. Said ships need to be collected – yes, not unlocked… collected – through multiple spaces of the galaxy, once you have garnered enough materials to form each respective model. By all means, is it not a one-and-done game; R-Type Final 2 lures you back in for more each time so expect to grind the title over and over until completion. There’s enough here to enthral any casual to avid gamer but with that said, its simple delivery may wane at any given moment, so treat it as is it – an arcade title.

❌May stifle itself with a target audience.

The brilliance of reviving the beloved shoot ’em up, is to demonstrate an appeal to new generations that never got to experience the greatness of an old school, cargo-fighter. Sure they were a dime-a-dozen, but they all came droves after titles like R-Type paved the way. But again, this franchise set a precipice for future generations to adapt and accept its incredibly facile, yet complex but undemanding archetype that is absent within the industry. A casual exposition that heeds expectation and attention for devotion. It certainly aims at gamers like myself that lived through that era.

There’s something intrinsic, almost fascinating in how remakes can re-establish and refine gameplay of yesteryear with bold visuals, incredible compositions and overtures and adapt narrative that once played a minor role within the gaming development ecosystem. While the title is backed by Japanese vocals, the campaign itself is told through dialogue in each level. Legendary Composer Yuki Iwai – known for her works in such historic series as Final Fight and Street Fighter – created Final 2’s soundtrack to encompass its presentation, fitting the beyond ether adventure with pulsating EDM that underlines its expeditious tempo which the title exudes.

Crafted with love, R-Type Final 2’s design does somewhat engage in more of a figurine fighter, with imaginative circumstances turned to 11. While titles like Harbroxia tend to stay within the confines of 16-bit, traditional arcade experiences, Final 2’s push in over-the-top space combat lures more than the average arcade crawler. The intent to entice and encapsulate a younger audience in its prolific statement is evident, but whether it contain that for longer than a quick fix is questionable. Yes, it’s a love letter to its dedicated fanbase. The diehards, the mainstays that clamoured for Granzella’s return to form. A pitch to those that may have remembered Irem for what the company stood for, and represented prior to the pachinko movement.

R-Type Final 2 may be the starfighter’s last stand, but it exemplifies one of gaming’s greatest periods. The casual arcade gamer that loved to get their hit, but the hardcore devout that engrossed themselves in racking up their legendary stature in score placement. Who doesn’t miss going to their local playtime, feeding their favourite box with fifty cent pieces, hitting top score and cementing their legacy as TOP PLAYER “AAA”? R-Type Final 2 proliferates this sensation. One that many experiences these days lack. Play a game to have mindless joy, not immersion. Sure there’s nothing wrong with the latter, and gaming has gone beyond being a “baby’s toy”, but there’s nothing like sitting back with a controller in hand, and just enjoying a game for being a game – nothing more, nothing less. And it’s awesome.

R-Type Final 2 is a horizontal-scrolling shooter video game developed and published by Granzella. Part of Irem’s long-running R-Type series, it is a sequel to R-Type Final released in 2004, and the first R-Type game in over a decade, after the release of R-Type Tactics II: Operation Bitter Chocolate in 2009.

Supplied by the publisher, for our review.
Windows Xbox Playstation 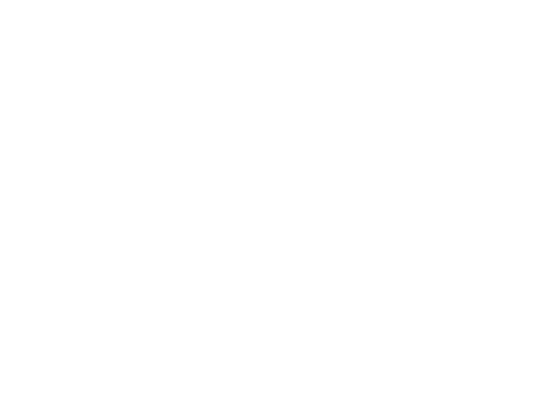 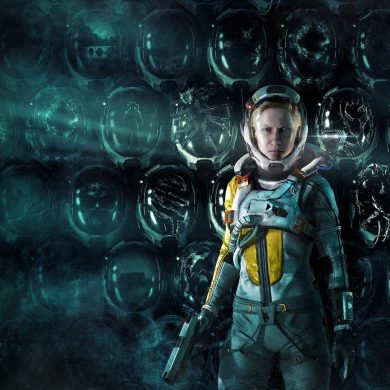