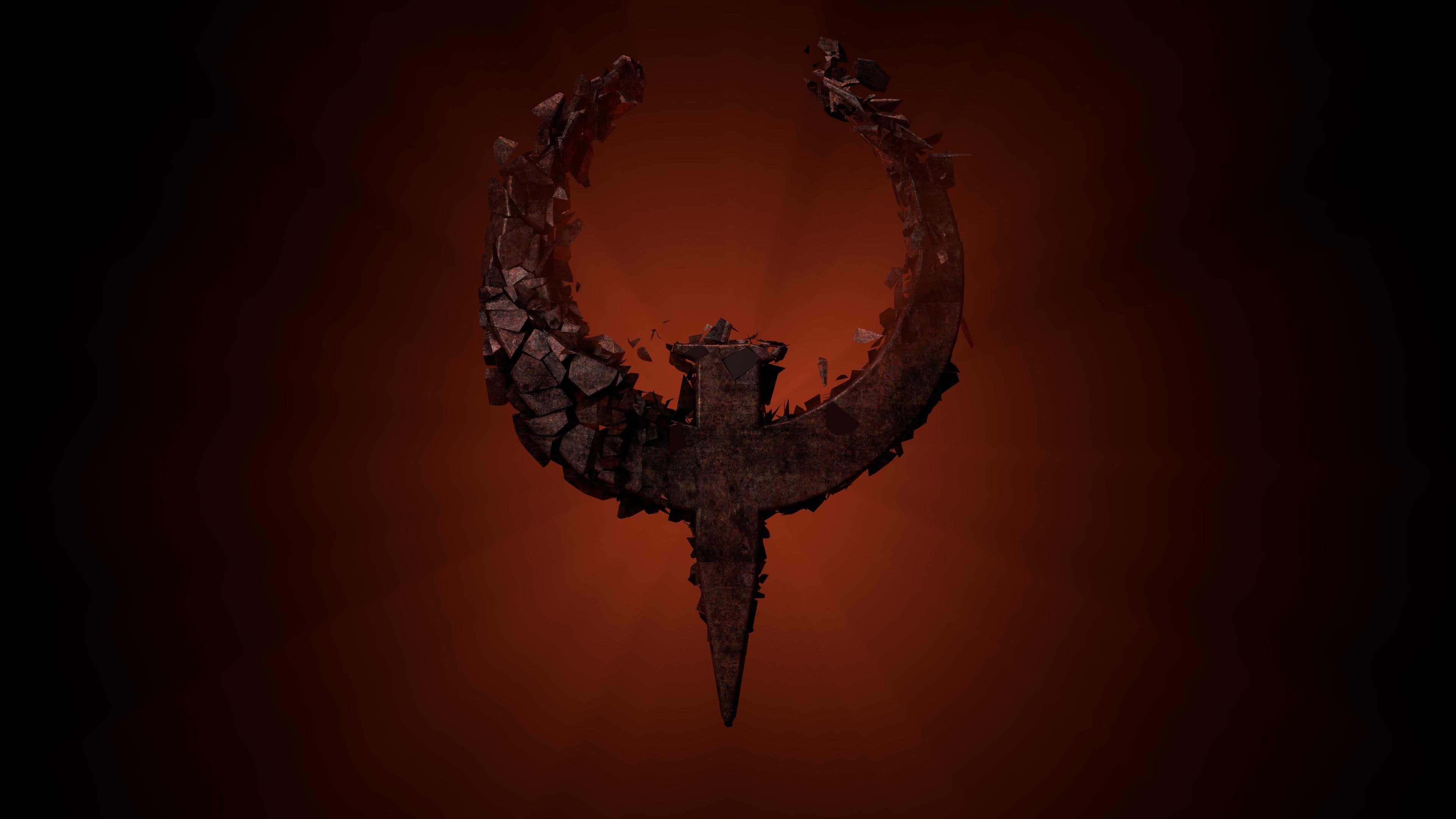 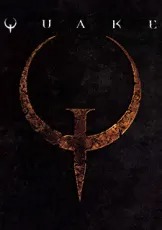 Well, this was a nice surprise. Publisher Bethesda just stealth dropped an updated release of seminal 1996 FPS Quake on all current platforms to tie in with the game’s 25th anniversary, and what an update it is. It’s a restoration so loving, it’s enough to make any 30-year-old boomer (myself included) weep Monster Energy-scented tears at the sight of it.

Firstly, we should open with an exclaimer (without judgement or generalization) for the younger set. Chances are, if you cut your teeth as an FPS-loving wean on anything newer than say, Halo 2, then you were probably too young to appreciate Quake’s heyday.

To be honest, Quake nostalgia is barely even a Millennial preoccupation – it belongs to Gen X. I’m 35, and even I missed the boat on the first one; it was 1999’s Quake III: Arena that served as my gateway, and that was only because I got to play it on my older brother’s PC.

All that aside though, even if you’ve never played Quake before, there’s a good chance the name will be in your gaming periphery. Joe Rogan is super into it. Nine Inch Nails composed the soundtrack. It’s the ur-textual ‘boomer shooter’, a subgenre experiencing a popular renaissance among indie developers.

The plot of Quake, like most shooters of its time, is straightforward. You play as an unnamed future soldier (eventually named ‘Ranger’ in later titles) tasked with entering interdimensional slip-gates in order to assail an unknown threat, codenamed ‘Quake’. Like Doom, this back-of-a-napkin setup serves as an excuse to run and gun through mazelike levels filled with hordes of monsters that need to be taken down with a variety of weapons, such as the iconic grenade launcher, rocket launcher, and (Nine Inch) nail gun.

It really was a game-changer when it first came out. Released on PC to feverish anticipation in 1996 as id Software’s follow-up to Doom and Doom II, Quake codified several traits of the genre that we now take for granted.

It is generally considered to be the first fully 3D FPS – that is to say, entirely built with polygons and not ‘faking it’ like other shooters of the time. It built on Doom’s multiplayer modes, popularising the online deathmatch, and even included a co-operative mode.

In addition, its art style, a strange hodgepodge of industrial, Norse and Lovecraftian influences imbued with an earthy colour palette, inspired not only its contemporaries, but also incidentally predicated the rise of ‘grey and brown’ action games that would come to define the Xbox 360 and PS3 era.

But do its simple thrills hold up in 2021 and is this remaster any good?

A new break for Quake...

Quite simply, yes. Quake’s gameplay is simple but timeless, and if anything, the recent resurgence of retro FPS games doing the rounds on the indie circuit like Dusk, Amid Evil, and Ultrakill are a testament to the formula.

The experts at Nightdive Studios, known for their excellent tune-ups of other cult 90s games like Turok, Blood, Shadow Man, and the upcoming Exhumed, have done a great job updating Quake for modern systems, with support for 4K at 60 frames per second (soon to be 120 frames per second) on both PS5 and Xbox Series X. There’s also a bunch of new graphical options, including dynamic shadows, model interpolation and motion blur, all of which can be toggled.

I played the game on Xbox Series X (where it is available through Game Pass) and PC via Steam, where I received the remaster as a free upgrade due to already owning the old version of Quake on my account, and it ran perfectly fine on both systems.

The single player includes the base game of 32 levels split into four separate episodes, and all released expansions, including an excellent new inclusion called Dimension of the Machine, created by Wolfenstein: The New Order developer MachineGames. In addition, there is support for mods and add-ons on console and PC, including a (blurry) download of Quake 64.

All multiplayer maps are also included and come with cross play support, and thankfully there’s an option to match with pad players or keyboard and mouse players only. It scratches an itch, but it’s basic; don’t expect it to match up to later evolutions of the form like Quake III: Arena or Unreal Tournament.

Overall, if you’re an old-timer looking to scratch that nostalgic itch, or a fan of the retro shooter revival, you owe it to yourself to try Quake at least once. It’s a vital part of gaming history, delivered with a loving new coat of (brown) paint. Now, where’s that reboot?

Quake is a series of first-person shooter video games, developed by id Software and, as of 2010, published by Bethesda Softworks. The series is composed of the eponymous game from 1996 and its nonlinear, standalone sequels which vary in setting and plot. 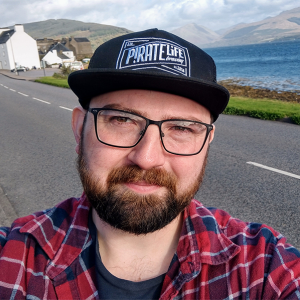 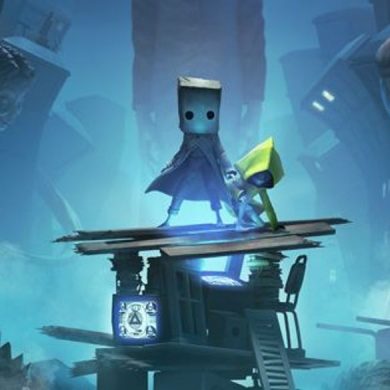