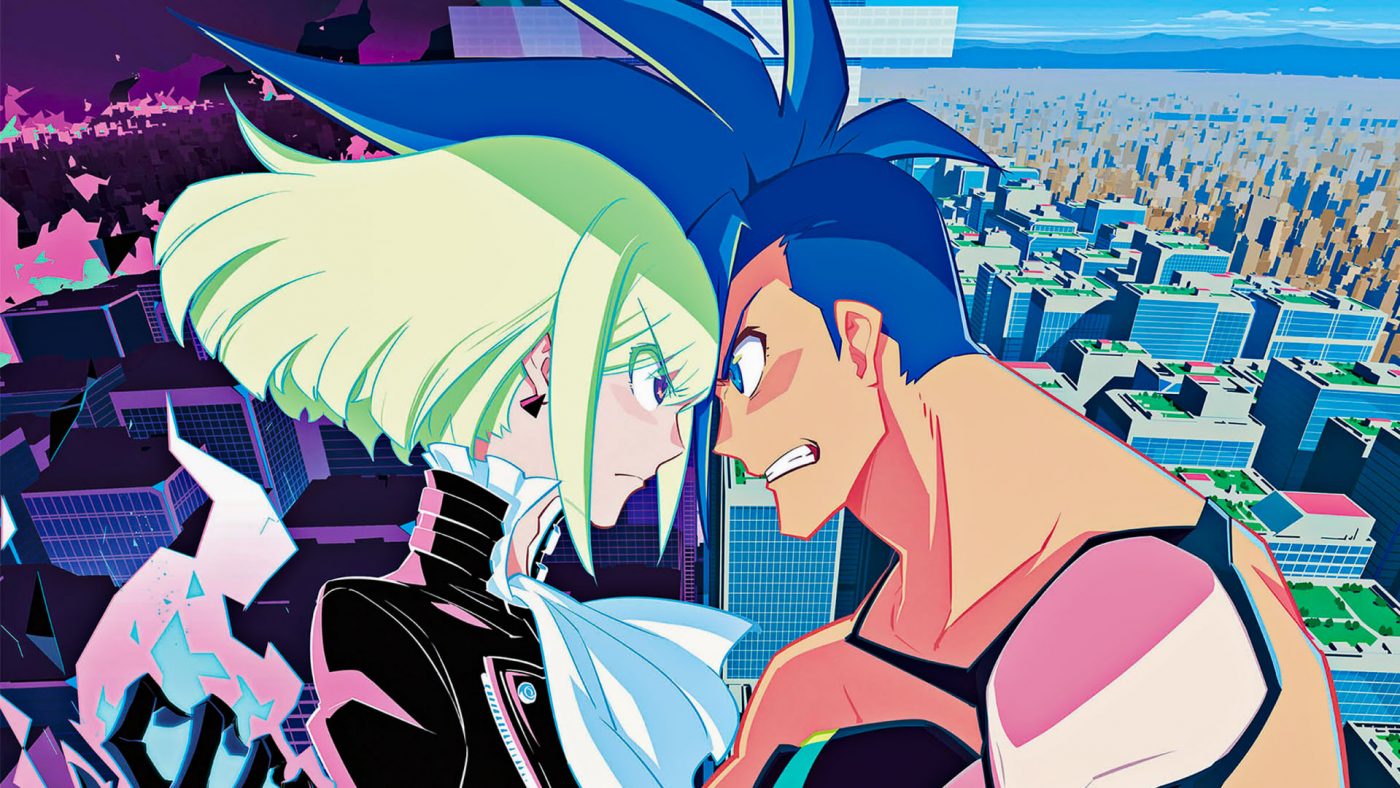 AVAILABLE FOR A LIMITED TIME:

FOR A LIMITED TIME:

From a mere glimpse of Promare’s aesthetics, it would be difficult to neglect its vibrancy, that would make any anime faithful inquisitive to what they were witnessing. It speaks volumes to Studio Trigger’s reputation in promising the utmost quality in production and design work. Partnering with XFLAG for core animation and Sanzigen for CGI, Promare delivers a feature film that elevates Japanese Animation to new heights. The caliber of incredible fluidity and a resounding design, partnered with its bold narrative and engaging cast made for one of the most memorable Cyberpunk story’s ever told. Equating the film to another of similar taste would be a disservice to both, but if I had to choose, it would be the Japanese cinematic marvel of animated feature length movies, Katsuhiro Otomo’s 1991 classic, Akira. To place a modern masterpiece as Promare alongside such a historic title, exhibits its pedigree within animation, and the potential impact it will no doubt bring to the industry.

Announced in 2017 at Anime Expo, the concept was introduced by Studio Trigger as an original animated feature from the Director and Screenwriter of critically acclaimed series Gurren Lagann and Kill la Kill. This would pair legendary animator’s Hiroyuki Imaishi and Kazuki Nakashima for the first time since 2014. The feature length film would ascertain increments of animation the duo had refined from their previous workings. Promising familiarity, but a completely differing approach to the film only made fans salivate yet intrigued by the plots initial concept. Fronted by a flashy 80’s inspired Japanese retrowave archetype, Saishi Ichiko and lead animator Tomotaka Kubo assisted with the film’s entire art direction. Renowned artist Sushio, who worked with Imaishi and Nakashima on Kill la Kill, is credited for designing the film’s key art and characters. Promare opened at 8th in the Japanese box office, grossing 50 Million JPY in its first three days, and a total 1.5 Billion JPY since it’s worldwide premiere. The film currently stands as one of Japan’s biggest animated openings of all time, and has been a raging success among critics.

For a limited time, AnimeLab – Australia’s premiere Anime streaming service – will have the feature film available for premium subscribers from May 22 – 24, along with a special online Watch Party event from Saturday May, 23 7PM AEST. You can follow along on Twitter using the hashtag #PromareNight.

Set on an “Alternate Earth” sometime in the distant future, the planet suffered a catastrophic disaster known as the Great World Blaze. The human race was facing extinction from spontaneous combustion, and had eliminated half of Earth’s population. The calamitous occasion was thought to be a bio-terrorist attack as survivors of the ordeal had obtained special abilities that would enable them to harness and control any fiery outbursts with pyrokinetic skills; these citizens are known as the Burnish. Possessing such power only divided the population further, and created subsequent anarchy over complete control. Years after these events, we’re introduced to Galo Thymos, a Burnish living in Promepolis and serving as a member of Burning Rescue, a firefighting rescue response team who respond to Burnish terrorist attacks that are conceived by resistance organisation, the Mad Burnish. The rookie firefighter’s ambition to seek the approval and respect of town Governor, Kray Foresight is burdened by rebel leader of the Mad Burnish, Lio Fotia.

Galo leads his team to victory after defeating Fotia, and curbed any additional attacks the group may have outlined. Calling for Lio’s arrest, the Freeze Force – Promepolis’ Police Unit – detain the resistance fighter and place him into custody. While Galo is praised for bringing justice to Promepolis, Lio had orchestrated his escape from prison. Lio’s attempt to flee is thwarted,  by Galo with the two engaging in combat. Lio successfully incapacitates the firefighter, while the supposed terrorist resuscitates a fatally wounded Burnish. Failing to save the dying detainee, Lio then explains to Galo that Governor Foresight is not the man the town’s patrons glorify him to be, but instead the real terrorist. In disbelief, Galo confronts Kray in which the town leader informs Galo, that Earth will be destroyed in another ruinous event. This suddenly transforms Kray from leader to dictator, as he reveals his devious plot against humanity and the remaining Burnish who were to survive.

This is a masterclass of animation. To experience something of this magnitude was awe-inspiring. I cannot begin to translate my feelings towards how brilliant Promare truly is. In a stunning display of benchmark quality anime, Promare delivers in every cell of imagery displayed. An amalgamation of aesthetic eye candy, along with an interesting plot that I initially thought was real close to that of the magnificent Fire Force anime series, takes a turn for its own supernatural spectacle. In a Recent viewing, the superb styling’s of Kill la Kill elevated my appreciation in the feature length’s respects towards its serialised companion. In an elegant presentation that bought forward fluidity, vibrancy, narrative and concept, Promare is industry leading, landmark formulating Japanese animation that could only be delivered by leading artists, and a well respected animation studio such as Trigger. With Studio Trigger’s abstruse reputation within animation, there was no doubt that they were going to deliver a unique experience.

After Kill la Kill’s success, and the divisive reception Darling in the FranXX attained, curiosity was set to kick in over Trigger’s latest feature. Delivering in what could only be termed as an uncommon demonstration, made for its own particular promise in perfection; a distinct layer in design that hearkens back to the vibrancy seen in Summer Wars with its lack of dark shaders and usage of washed tones, it was real easy on the eyes while absorbing the expeditious flurry in some of its most intense moments. I’m a sucker for a “perfect strangers” plot that pits two complete opposites as allies in moments of dire straits. A dynamic duo that doesn’t agree with each other always makes for an entertaining situation. The comic relief is subtle, however is timed perfectly within this universe of proper pandemonium.

Thirty years has passed since the appearance of the Burnish, a race of flame-wielding mutant beings, who destroyed half of the world with fire. When a new group of aggressive mutants calling themselves Mad Burnish appears, the epic battle between Galo Thymos, a new member of the anti-Burnish rescue team Burning Rescue, and Lio Fotia, the leader of Mad Burnish begins. 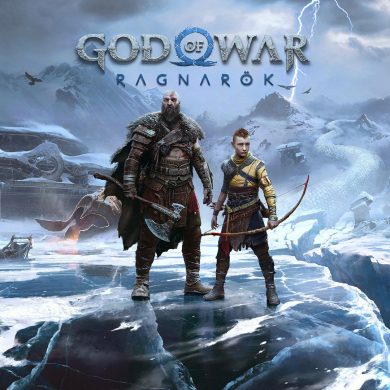