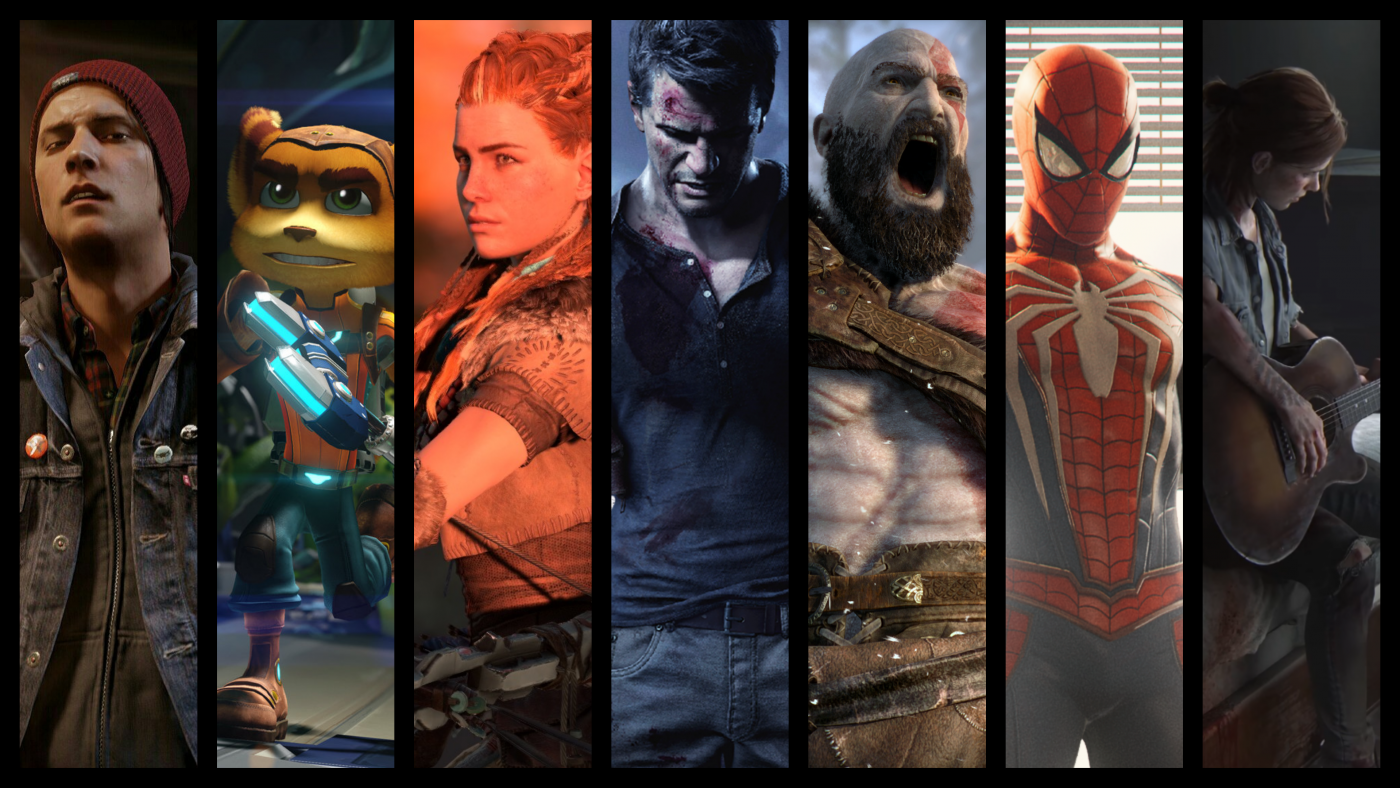 So, here’s the crux of this entire argument. PlayStation 4 is hitting the precipice of its life-cycle, and its exclusives have done their due diligence on Sony’s outgoing hardware. However, PlayStation have promised Backwards compatibility in some form or other with a guarantee that all PlayStation 4 titles – tested and untested – will run on Sony’s next-gen hardware. The problem? There is no guarantee you will receive optimal performance from your software. Mark Cerny stated in his March presentation “The Road to PS5”, that the chipset architecture would support “almost” every PS4 exclusive. In a tweet since deleted from industry insider Lance McDonald (@manfightdragon), he affirms fans on the notion that “PlayStation 4 can run all PlayStation 4 games without per-game whitelisting. Sony continue to test titles but the system will not prevent you from launching untested games”.

I have to question the safety in PlayStation 5’s stability in running these title’s without firmware support for software it may, or may not recognise. It’s not as simple as inserting a cartridge with your hardware simply rejecting the title, displaying a wall of texture glitches and bugs. This could be at PlayStation’s detriment if said rumour was true, leading to another launch of buggy consoles that become as beneficial as a paperweight. It’s a risk/reward scenario where liability remains high, and in our current financial and global climate; people are completely impatient, and will only respond with an abundance of negative criticism. While backwards compatibility remains a luxury; an addition that allures potential consumers all the more reason to purchase the new hardware, there are PC owners out there with existing hardware that may run PlayStation’s established library.

Some clarification, I’m not suggesting that PlayStation all of a sudden port The Last of Us: Part II over to the universal platform. That would be a financial disaster on their part. What I am suggesting is they experiment some more with the pre-existing notion of porting their “PlayStation Hits” catalogue. Let’s face it, everyone has walked into a JB HI-FI or an EB Games and has seen those blood red cases, mounted with layers of dust. We’re in a completely different generation, where gamers are older, they have full time/part time jobs, and are not relying on their parents to shill out the big bucks for brand new titles. Albeit, there are youngsters who still beg their Mum to buy them a $20 Lego title here and there, but I digress. PlayStation have already begun a preliminary phase with the releases of Horizon: Zero Dawn, and Detroit Become Human.

The Japanese manufacturer, and entertainment juggernaut have already begun dipping their toes well within the PC market, and seeing that the initial response has been overwhelmingly positive, they have a winner on their hands. Question is, will they siphon this energy into porting more franchises over to PC? Who knows? It certainly raised eyebrows seeing such an incredible exclusive break that barrier, and essentially re-establish itself within a new market. Fans are clamouring to this day for an Uncharted 2: Among Thieves port, an 11 year old title. It’s not hard to see why fans are salivating at the thought of experiencing new titles that never came about, or have only seen through means of streaming services online. PlayStation make incredible first party titles, and yes they should be enjoyed by everyone.

Granted, the gaming business is a multi-billion dollar industry now competing with the likes of Blockbuster Hollywood productions. Sony are vying for its entrenched devotee’s to carry over from its current generation, without the potential of any defection to the “Green Side”. While not necessarily a predicament, Sony have quite the dilemma on their hands right now. The choice of keeping their exclusives at bay, hoping to squeeze every last cent out of their PlayStation Hits, keeping them on their home console hardware, or potentially prolonging their quality of life on Steam, or other PC digital markets. Hell, 2014’s inFamous Second Son could be sold at a premium on PC, and gamers would purchase the title based on its positive reception and marketing alone. It’s an opportunity that we all hope PlayStation strives for.

Sony will be looking to attract any and all gamers this upcoming generation, and their strategy so far? Bold. Re-releasing Horizon: Zero Dawn on PC, a mere month after announcing its sequel – exclusive to PlayStation 5 – lures PC gamers over to the “peasantry” from their “elite” status. This is a great way for Sony to campaign and take a stronghold of a market-share that Microsoft has been seeming to establish with the joint efforts of XBOX and the Microsoft Store. While not exactly identical in execution, XBOX has had a remarkable reception towards its flexible Games Pass program, that allows users to access a large library across platforms. It was heavily rumoured that the Redmond based developer was in talks with Nintendo in possibly allowing Games Pass on their hardware. What a concept, right?

Regardless, it stands to pass that Sony have potential to market their established, ageing library from a console that will be obsolete this holiday season. Question is, will we see such franchises (with potential sequels) hit PC? Big money makers like God of War, The Last of Us Remastered, Uncharted, inFamous Second Son, The Order 1886, Persona 5 – hell we just had Persona 4: Golden hit steam, the only piece of software that was keeping the PlayStation Vita afloat. It would truly be a massive oversight for Sony and PlayStation to neglect the possibility of extending its fanbase, and regard Horizon on PC as a unique circumstance. I would hope with Hermen Hulst, former managing director of Guerrilla Games, and Head of PlayStation Worldwide Studios at the helm, the possibilities remain endless and we could very well see some of our favourite franchises revisited, on the PC platform. 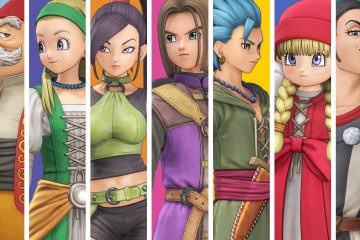