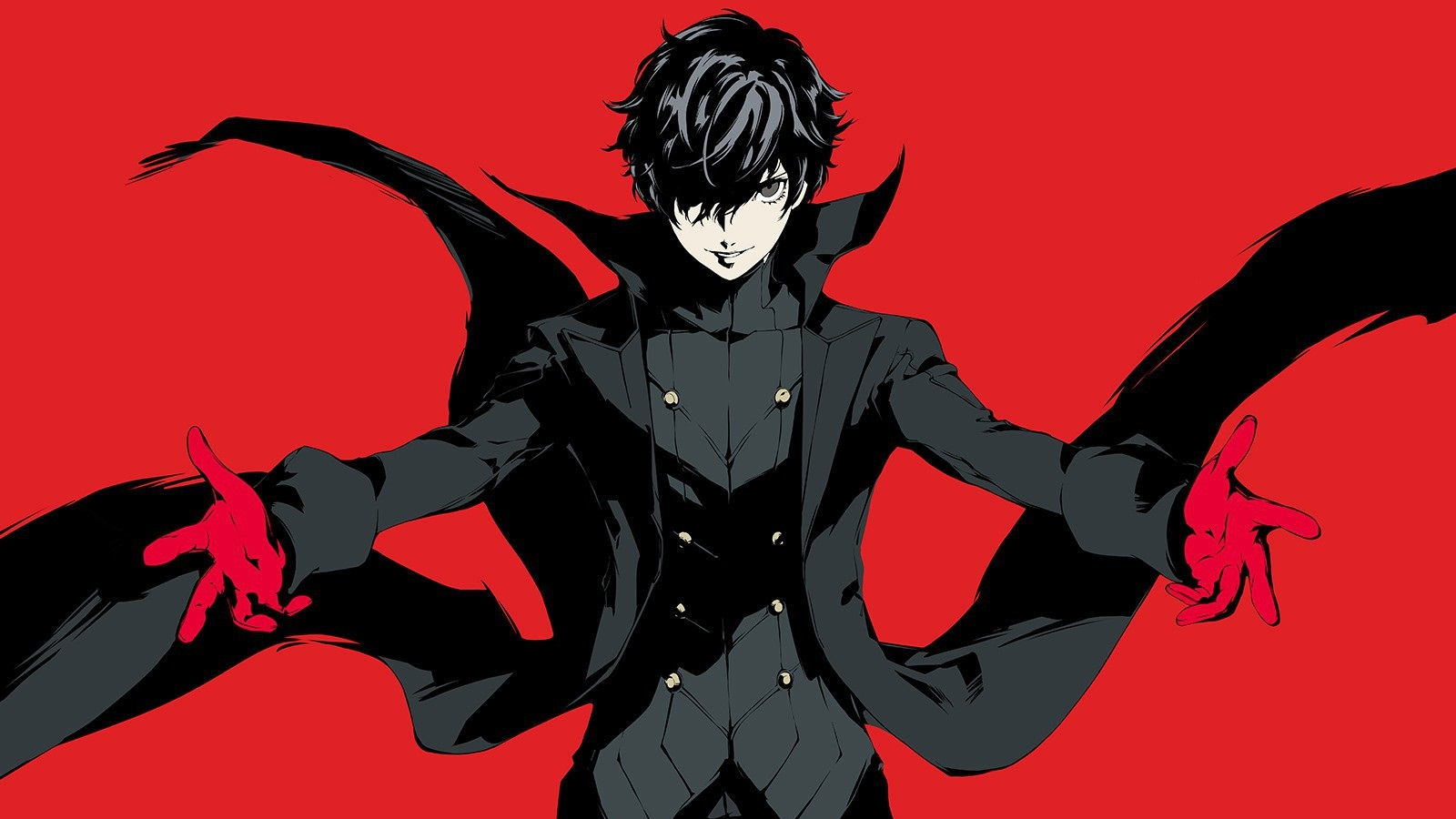 I’m stumped. Literally lost for words at the moment. It’s not a good thing, but usually when I’m left shell-shocked by XBOX, it’s usually from a killer conference. That is not the case this year. A few months back, I made the case of companies promoting their platform at this time of year, for the sake of doing so. More or less, an investor’s interest in Microsoft as a brand and showcasing what software will be spruiked for their upcoming Quarter, or following year. Hideo Kojima appearing on the Showcase was big, but kind of glad handed. There’s no applause here, only expectancy now, as people will be on his and XBOX’s case. Jarring to think that they would essentially plop Kojima on their showcase, just for a hashtag? It’s a little concerning. This is off-colour from the emerald brand, with a feeling of unprepared tidiness with grandeur to deliver a tight show.

You can’t knock it out of the ballpark every time, but in June it’s time to impress your audience and I’m sorry XBOX, this was not it. I actually missed the Persona announcement last night by mere seconds after calling it a night at the conferences 70 minute mark – it was 4:10 AM, and I had nodded off at least 3 times at this point. Without the Persona announcement, the showcase itself had no legs to run, besides its Starfield gameplay reel, which looks a ways off if anything. If it’s not, then it definitely needs more time to cook. Q2 may be a little ambitious for Bethesda at this point, and don’t get me wrong I completely sympathise with all development studios right now, as we’re definitely in the trenches of COVID-19’s everlasting effect on gaming’s drought in 2022. Again, I reference my article from earlier this year, do not hold a conference for the sake of it.

There are a myriad of titles that weren’t shown here, that I found completely befuddling yet PlayStation showcased. Call of Duty? Why wasn’t Activision’s biggest franchise shown on XBOX’s stage? They own it now. It’s theirs to sell; I’m not making the case that they should have gatekept it from PlayStation, but why wasn’t it here? Blizzard’s Diablo IV reveal was polarising given nobody actually knew what it was until the logo showed. There was no wow factor, no pomp and circumstance, nothing. It fell flat. Indie games have been the backbone of this year’s Summer of Games, placing the industry on their brittle shoulders, cloaking an evident collapse in the Triple-A market, as it seems. Redfall looks, okay but their pre-beta preview was most definitely an underwhelming insight. Hollow Knight: Silksong was shown with no release date; why? To slap the Game Pass logo on screen? 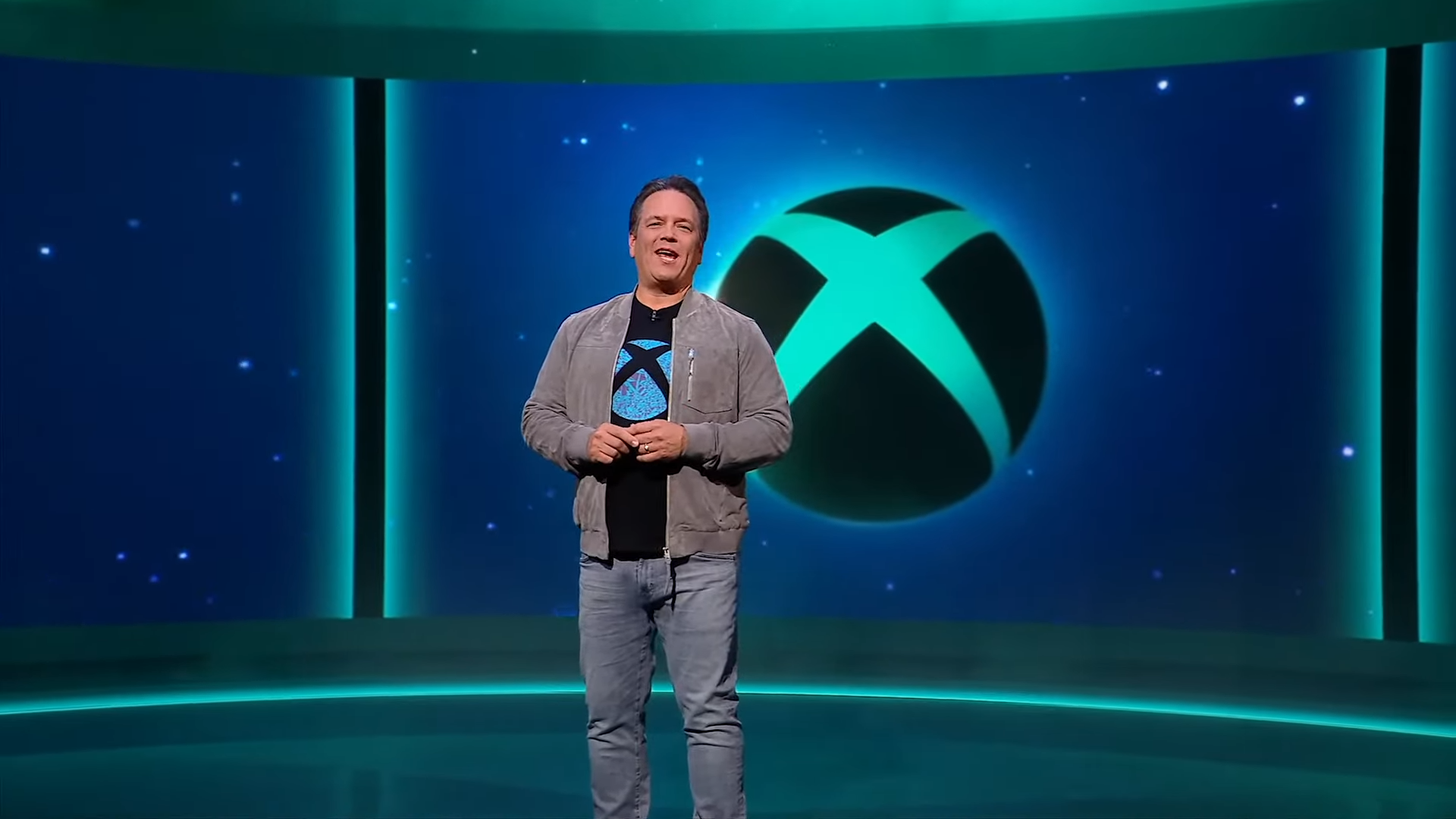 The weird thing about E3 this year, is the winner is E3. They must have known if no one had much to show, then they should just stay home. During the height of the pandemic, the ESA mustered for every ounce of normalcy they could to deliver E3 in any possible way, so to see the big show just collapse and give their own showcase a miss was definitely a sign of things to expect. We truly have not had that major wow factor come from either PlayStation nor XBOX, and it’s hurting. The Last of Us Part I and Persona 5 have made more noise out of any conference this year. Two titles that aren’t even new, are playing off their pre-conceived popularity and fanbase for the grand prize of most anticipated title in Q3/4. I’m not placing the blame on XBOX or any development studios here, it’s apparent that long lasting effect of the pandemic has kicked in, and gaming is running high and dry.

But there was no reason for a 95 minute showcase here. This year’s XBOX conference needed to take a stronghold of its IP’s, kept it to around 45 minutes, show what Activision/Blizzard and Bethesda were working on, announce the Persona 3/4/5 Royal Release, then have another 45 minutes later this week to talk about Forza and other titles that were simply drawn out to overexpose what gamer’s could expect. Intricacies like paint peeling off a car is not new, and shouldn’t be given five minutes of air-time. Again, both The Last of Us and Persona were handed less than a minute to showcase their re-releases on respective platforms, yet came out of PlayStation and XBOX’s conferences heralded as the saviours of this year’s not-E3. A prime example that a little can go a long, long way.

Capcom are last on the docket tomorrow morning, and I’m sure they’ll have more Street Fighter 6 and Resident Evil 4 Remake to show off; another game that has a tonne of hype behind it but has only been given a sample of. Nintendo are rumoured to have their Direct in two weeks on the 29th (30th in Australia), which tells a tale of separation here, given that their Direct’s have been in-line with all three major parties on E3 week. I’m sure Nintendo are ready to wipe the floor, but an extended period may be needed to simply polish a trailer for The Legend of Zelda: Breath of the Wild 2. XBOX have another go this Wednesday to impress, but if it’s anything like how they planned last year’s extended showcase then it’s going to be all work, no play. 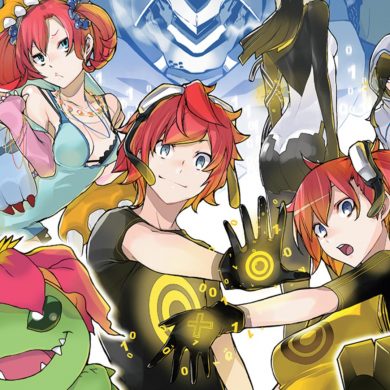