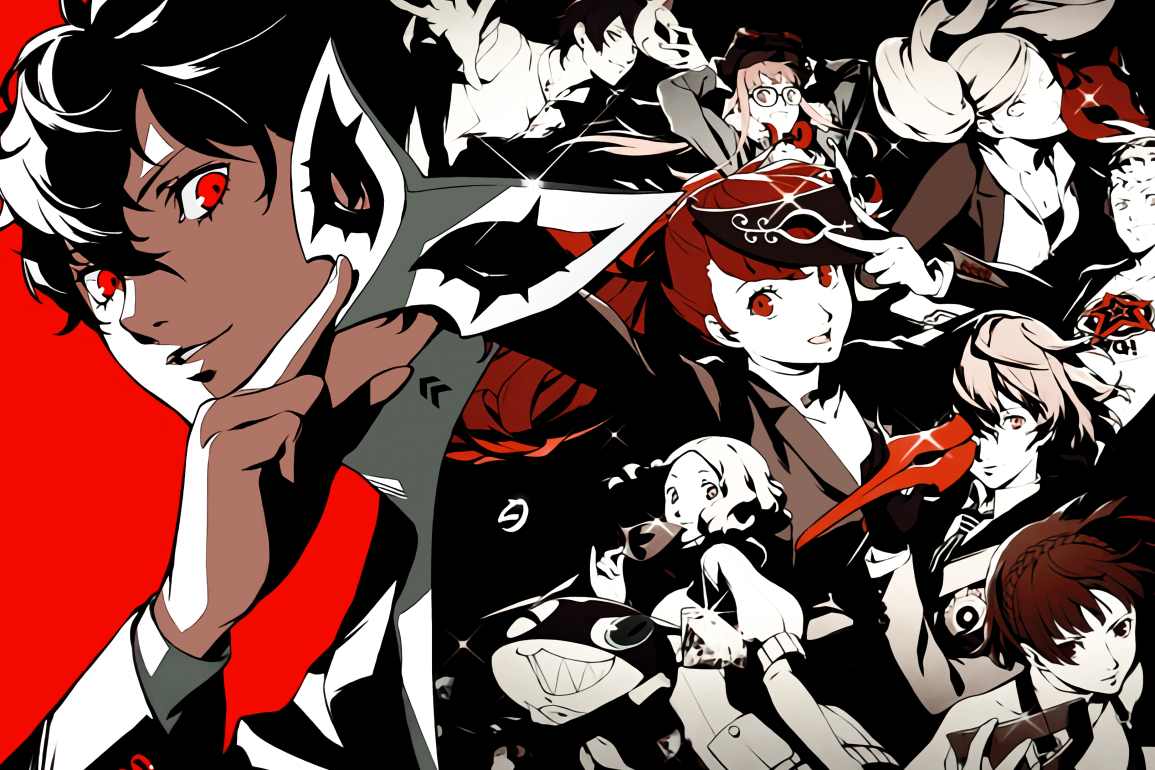 Disclaimer: This preview of Persona 5 Royal is based on it’s Japanese release. I have yet to experience every feature of the game, as I am not fluent in Japanese. This will only reflect my time playing the title, and using Google Translate as a tool to understand new dialogue between characters.

So, to many this may come as a shock. I’m a huge Persona 5 fan. Yes, I began this preview with a little sarcasm, but it may not shock you at all to find that I was pleasantly surprised with my time playing Persona 5: The Royal (Persona 5 Royal, in the West). When I think back to my first experience with Persona 5 (Vanilla), I cannot stress it’s how bold and risk taking the game truly was. It’s intricate detail in it’s plotline, it’s vibrancy and creativity put it among some of the best in our current generation of gaming. It may not come as a surprise to many Persona fans that we are getting a refresh of the original title dubbed “The Royal”, akin to it’s predecessor, Persona 4: The Golden (Persona 4 Golden in the West). So, we now have two versions of Persona 5. The original (or vanilla as some fans dub it), and The Royal. This has caused some debate amongst the Persona online community, who ask whether this upgrade was necessary?

Let me begin by noting the variations and upgrades made between P5, and P5R are staggeringly noticeable. Booting into the game, I immediately observed a massive upgrade in visuals applied not only to the in-game models, but also the terrain and textures. It’s a true reminder, that the original title was previously ported from the PlayStation 3, over to PlayStation 4 which in-turn helped with performance issues the title was facing on last generation hardware. There is a distinct polish that is quite evident in The Royal, that could only be appreciated by P5 faithfuls who have placed countless hours into the title. I personally have put 900+ hours into Persona 5 on PS4. Yes, I’m nuts, but I love this game so much. It really deserved the attention. It’s the only title I really care to prize that Platinum Trophy, if I ever do. While a fresh lick of paint can do wonders for a game, it’s the additions made in the campaign that will sell you on The Royal.

While I may have been clueless on much of it’s character dialogue playing through The Royal in Japanese text, I noted it’s superior and fluid framerate running at a solid 60fps, while taking the time to understand some of it’s new features. Being acquainted with our new confidant Kasumi Yoshizawa, was almost seamless like it was in part of the original plotline. I make the comparison to Catherine: Full Body, also a re-release that was developed by ATLUS. While it’s intention was similar, much of Rin’s dialogue, seemed forcefully injected into the existing story while Kasumi’s part in the narrative could only be cited as a second strand to the existing adventure. For confirmation to P5 faithful who worry about structure and “flow disruption” that could impact the original plotline, I assure you that it won’t. The addition of Kasumi’s story only makes it a ton better. While the addition of new confidants and features exist, there was never a point where I questioned the logic of The Royal’s existence.

My first playthrough of Persona 5 The Royal, lasted 60+ hours, due to skipping much of the misinterpreted dialogue. The length of the game seemed to have lasted as long as the original, so for newcomers who are worried about additional game time added to this “extended version” of Persona 5, don’t fret as it’s around the same length as the original. A true positive that reflects here from the original to The Royal, is how the game cuts a lot of “fat” or the forced bottle-necking. I noticed an improvement in my experience within the many palaces, and their respective boss fights. While the original did present a rinse-and-repeat cycle between challenges, the additional dialogue and features in P5R, bought forth an entirely fresh take on these adversaries. For P5 faithful who think that it will be a total breeze blazing through each map, you will be sorely mistaken. The Persona team have done a great job in refreshing each map, in an attempt to recreate an alternative take within the metaverse. While each puzzle will still present similar outcomes, it’s process-to-execution will have experienced Persona fans dumbfounded.

Exploring Tokyo and visiting places around Shibuya is still heaps of fun, but it’s the addition of Kichijoji that made the social aspect of the title much more appealing to fans who are looking to get on that stat grind. For those who are unfamiliar with Kochijoji, It’s a small town area in the city of Musashino, centralised as a outdoor mini-mall with strips of shops, restaurants, bars and coffee houses that are usually populated with teens to young adults. It’s a very popular area for the younger generation to just hang around, and socialise. You will be able to call your friends to come and hang out  at the local bar, play pool, shoot darts and explore other activities. Other aesthetic changes made to The Royal, has been it’s introduction of new tracks that include the new ambush encounter BGM with “Take Over” Performed by Lyn Inaizumi, P5R’s brand new opening title theme song “Colours Flying High”, and a range of different background music in each level of Mementos, after many fans complained of the underground area’s repetitive, dull and dreary soundtrack playing continuously.

Now, here comes the answer to the big question. If you already own Persona 5, do you need to “upgrade” to Persona 5: The Royal? Need or Have, are strong words. I would say if you are a fan of the Persona 5 franchise then YES, you should certainly experience what is labeled, “the definitive edition”. While many will argue that it’s additions aren’t enough to convince them otherwise, I will note that as a devoted fan who now knows Persona 5 like the back of his hand, everything that The Royal tries to establish will be worth your time. To be frank, I most certainly am appeasing to a crowd that are devoted to their leather donned, mask wearing thieves and will want to see what mischief our young heroes get up to. For the hardcore’s, or even casuals of this innovative franchise, it’s a no-brainer. I for one cannot wait to see the localisation land here in Australia, so I can ride high with our favourite Phantom Thieves, one more time.

Be sure to catch Dash & Holmesy: Take Your Hearts, our Persona 5 book club podcast right here on DASHGAMER.com, or on your favourite podcast service. 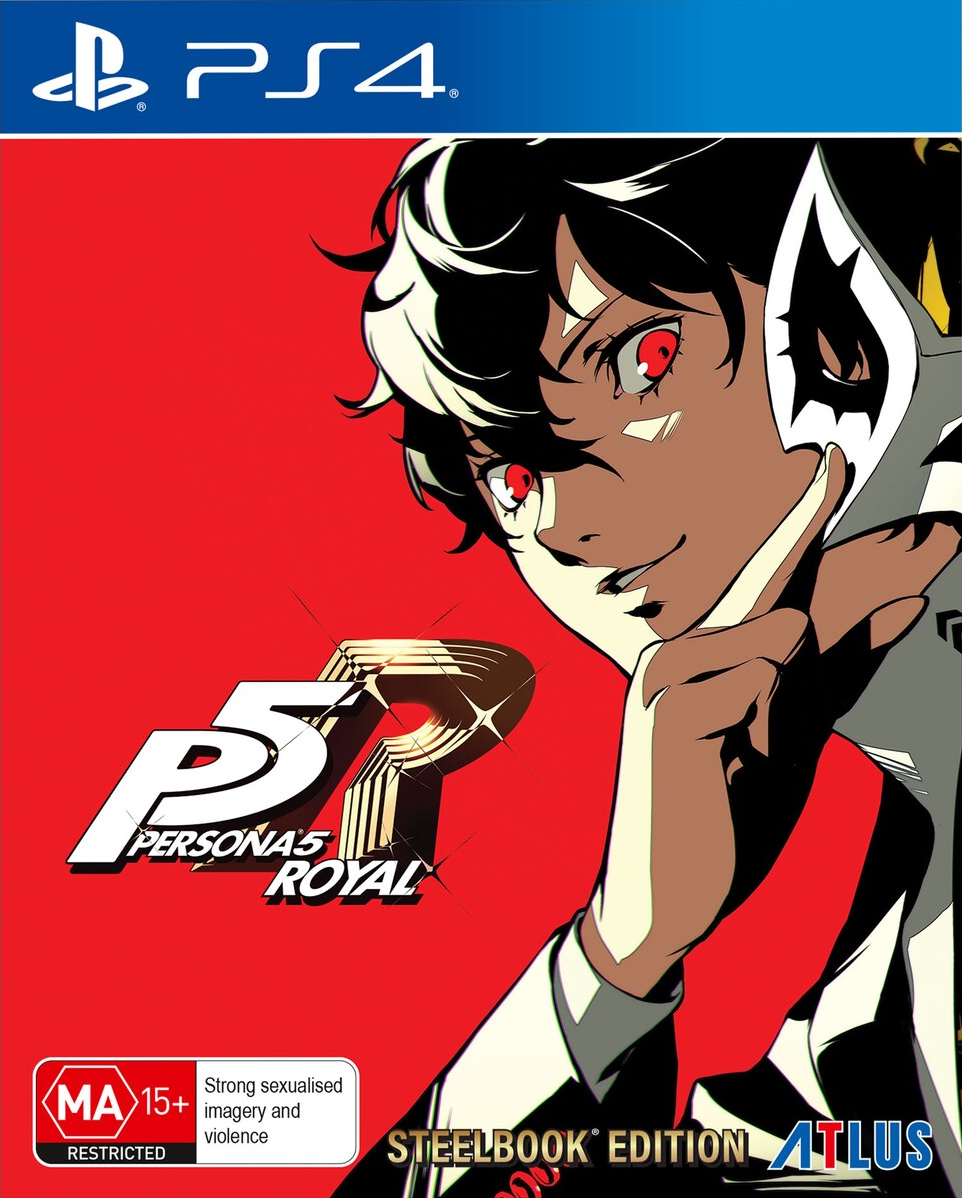 Prepare for an all-new RPG experience in Persona 5 Royal based in the universe of the award-winning series, Persona! Don the mask of Joker and join the Phantom Thieves of Hearts. Break free from the chains of modern society and stage grand heists to infiltrate the minds of the corrupt and make them change their ways! 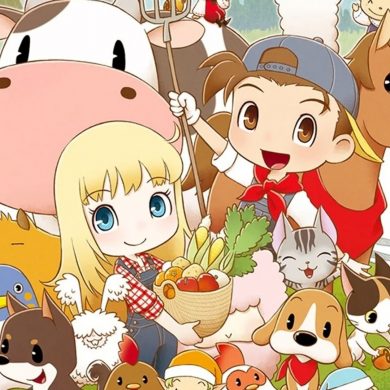