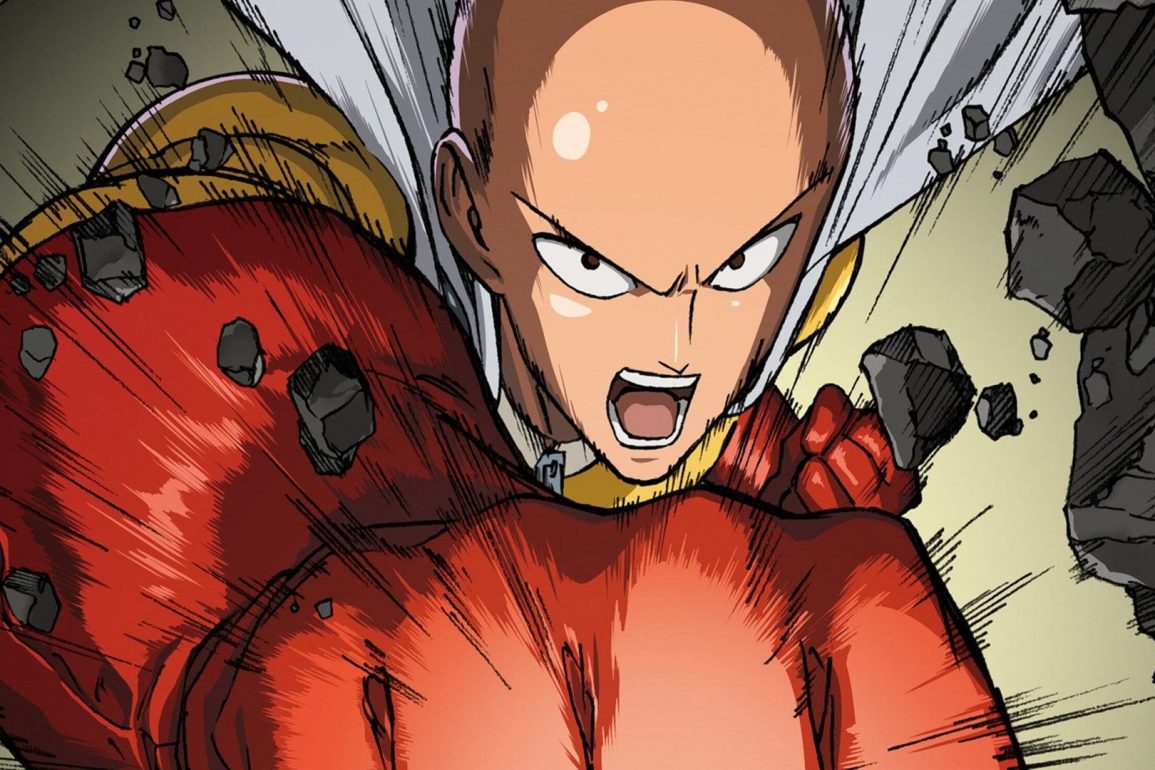 With Bandai Namco‘s upcoming release of One-Punch Man: A Hero Nobody Knows, I decided to finally sit down and check out the second season of the anime adaption. As someone who absolutely loved the concept of the first season, I could hardly contain my excitement for our stark saviour’s first foray into the video gaming world. The entire concept of a wannabe hero defending the world from any oncoming threat, and doing it all for kicks is certainly intriguing. However, his unbelievable ability to thwart any antagonist with solely one-punch was utterly ridiculous, albeit turning into a hilarious sub-plot for the series entire duration. Having the will and courage to be the strongest man in the world and defeat all threats, to the point you are too powerful for yourself to believe and develop a disinterest, becoming inattentive and almost spiritless carrying out your duty is legitimately comical from a viewers perspective. It’s a testament to comedic genius behind Tomohiro Suzuki‘s incredible timing that was presented within the first season of One-Punch Man. Rarely do we find people praising an anime adaption within the same vein as it’s original source material. One-Punch Man (Wanpanman), was first published as a webcomic by ONE in 2009, with a manga adaptation following shortly after it’s critical success as an online feature.

The webcomic became an overnight sensation, with over 2 million clicks world wide in it’s first 24 hours. After surpassing almost 9 million unique visits by June 2012, series illustrator Yusuke Murata contacted ONE with a proposal project that would see One-Punch Man serialised on popular manga website Tonari no Young Jump. As the series continued to garner a wider and more commercial appeal, Viz Media approached ONE to start publication in Japan’s biggest Manga magazine, Weekly Shonen Jump which would also take the series international for the first time. By March, 2015, the anime adaption was in full production with Japanese animation studio Madhouse, taking  reigns of creating it’s first series. One-Punch Man holds the distinction of being the only Anime on Rotten Tomatoes with a 100% Certified Fresh aggregate score across 11 reviews. Although a critical success, the Anime adaption was not renewed for a second season which left fans asking questions. After waiting almost 4 years, J.C. Staff have been given the honour of continuing where Madhouse had left off, delivering a second season of action-packed laughs. The series in it’s entirety, is currently available on-demand for AnimeLab members.

As this is a recap of the first two episodes of the second season, I would highly recommend going back and watching the first season before continuing this Anime Analysis of One-Punch Man. Taking place after the events of the first season, Saitama and Genos are returning home from their local grocery when stumbling into a ruckus in the middle of the street. It’s there they spot King, a Class S Hero that is at Rank 7. Highly regarded as one of the elite heroes on the entire planet, King is confronted by a reptilian monster who recognises the so called superhero who challenges him to a fight. It’s at this point that both Saitama and Genos stand watch to observe King’s rumored ability to kill his opponents without landing a single blow. Suddenly, a loud thumping, engine type noise rings through the ears of many around him, to which King does not make a move only for the reptilian to feel threatened by the rough and gruff exterior of King’s stoic stare. It’s at this point, a robot challenges King to fight in-which he accepts, after making a short restroom trip.

The Robot excuses King and grants his quick bathroom break request, but demands he returns in ten minutes or he will murder every civilian nearby. King calmly makes his way to the bathroom only to suffer a complete breakdown, placing him midst panic-attack admitting that he isn’t “the strongest man alive”, but just some ordinary Otaku who loves Anime and video games. King’s public appraisal stems from Saitama’s heroic work, that was unrecognised by onlookers, but had mistakenly been placed on King in which he was given the credit and used the fame to his advantage. King leaves the public restroom to see Genos fighting the robot, and uses the distraction to make a break for it. Saitama spots him leaving the scene, and decides to follow him back to King’s apartment. After safely making an escape to sanctuary, King unwraps his video game and starts playing. It is at this point that Saitama sneaks into King’s apartment and encounters King playing what is to be described as an Ecchi type game.

Saitama questions King here, in which King tries his best to cover up his interests with an action game that caught Saitama’s attention. The two begin to play the action game while Genos is still fighting off the robot. It’s at this point a huge monster-sized bird attacks King’s apartment, leaving the side of the building completely damaged with Saitama claiming that King should take this one. Ironically, King cowers in a corner, wetting himself and decides to tell Saitama the truth about his deception. Saitama kills off the bird himself and questions King’s motives; it’s at this point King learns that his fame was garnered by the actions of Saitama from long ago and confesses his web of lies to the hero. Unphased by this, Saitama tells King that he can too become a hero if he puts in the work, and then takes off from his apartment. In a post credits scene, a man named Garou appears after reading a news column claiming that he will slaughter everyone.

So, I’ll begin by saying that while the series is showing just as much promise as it’s predecessor, it certainly opened with a different take than what I expected. It’s nothing bad, but it’s not quite anything that I experienced before. The animation quality has changed somewhat, and that would attribute to the fact that it’s a completely different studio taking the reigns of the entire season. I can’t say it’s any better, but it’s certainly not any worse. While I do think there is a lack of depth being placed within some of the incredible animation that we have seen in the past which is now quite evident within Mob Psycho 100, it’s fluidity and quality are maintained, with it’s impeccable comedic timing, and interesting characters. While many unknown motifs may be in place for the second season of One-Punch Man, it was certainly made clear that we have two key plot-points from the initiative. Saitama has plans for King to make him a hero, and we have a new threat on the horizon.

It’s enticing to see an established Anime take a different direction within it’s core production, and writing. Usually, when major shifts like this happen they fall flat on their first episode, but I can say that I’m impressed. I believe that when there is a successful formula in place, it’s hard to get it wrong. One-Punch Man has everything it needs to continue being one of the best ever, and I can most definitely say that judging from the first two episodes of the second season, it has picked up right where it left off from being a prime example of how to create great Japanese animation. While I missed the docile tones of Max Mittelman’s sarcastic delivery, I enjoyed viewing the first two episodes Subtitled. It was the first time I experienced One-Punch Man in Japanese, and I have to say it was quite an experience hearing Saitama’s apathetic attentiveness in his native tongue. As it is, and always will be one of my favourite anime adaptions, I will most certainly be continuing this series to it’s completion, while enjoying the release of it’s upcoming video game adaptation.

Check out our full written review of One Punch Man: A Hero Nobody Knows. 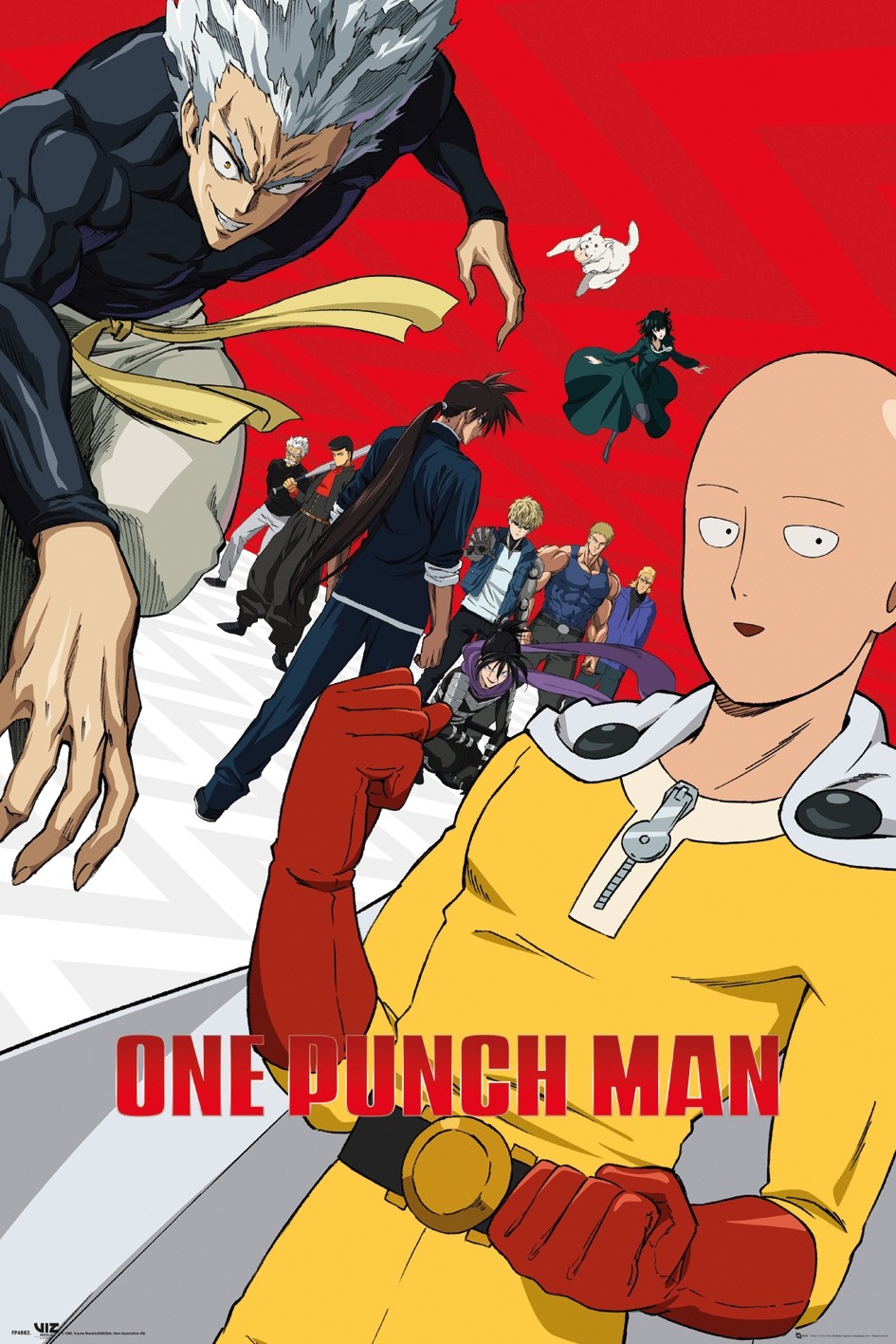 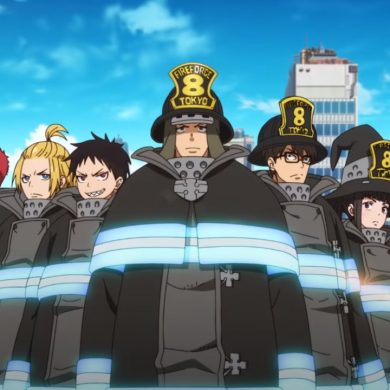