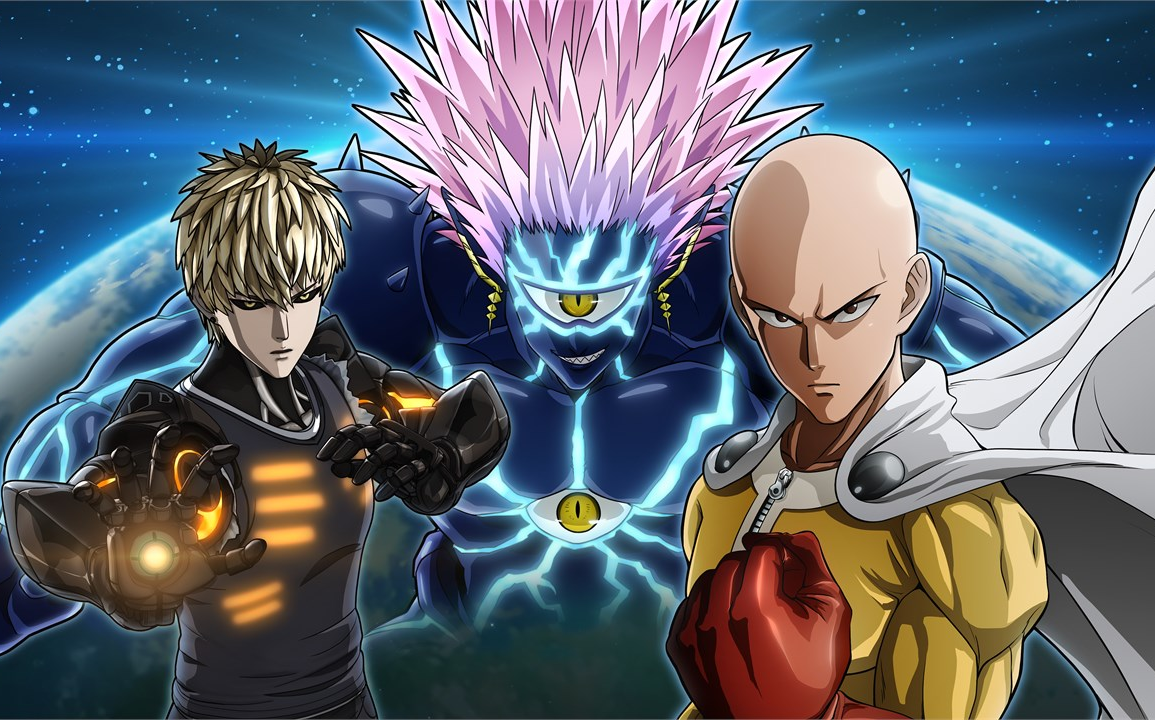 One Punch Man: A Hero Nobody Knows Review

One Punch Man is undeniably one of the greatest manga and anime franchises ever created. Its quips and sarcasm, along with its subtle notions towards mocking its own genre make it truly unique in its own right. It has only been a few weeks since we have visited an open world JPRG retelling of an anime saga, yet we’re here again with what is essentially the same formula. A video game based on the first season of its anime adaption, based on its published serialisation. One would question the motives behind wanting to play this due to its superfluous nature. In terms of comparing its plot to the source material, the only difference it possesses is the fact that you play as a created avatar, building skill and powers throughout various given tasks and battle encounters. In no way am I saying that this title is unnecessary. As a matter of fact, One Punch Man: A Hero Nobody Knows most certainly has some unique qualities to offer. I would dare say that this is one of the best 3D arena fighters I’ve have had the pleasure of playing, but to market it as a JRPG is somewhat debatable. Nonetheless, One Punch Man’s rich history within Japanese animation is certainly worthy of cementing itself within video gaming, and regardless of a few hiccups I quite enjoyed my time playing this title.

Yes I will admit that it is in need of some polish and patching, but that will come in due time. Its faithful to the source material, and that’s what matters here. There’s always a bold risk in anime inspired video gaming, that tries to deviate from the norm, but I am glad to say that Spike Chunsoft did a great job at keeping the entire plot in spirit to the anime series. That’s not to say that everything presented here was perfect, there are some glaring issues that do present themselves during gameplay, namely the in-game hub where you are planted right at the beginning of the campaign. Before landing there, you are given a brief recap of why and how your hero ended up here along with a flurry of assorted characteristics to choose from. There is no shortage of how you would want to flaunt your hero, from height, body type, clothing, and accessories. It’s pretty basic to begin with, but you will get the opportunity to visit shops later in the game to glamour yourself in some sweet gear.

Now, let’s talk about the confusion of where this title lands in which genre. Some may argue that this is a 3D arena fighter, while some will say that it’s a JRPG that lands you into encounters, while others will argue that it is a fighter with a standard hub world that allows you to explore upgrades for your hero. I most certainly was confused as to which or what category the title landed in, but I will make note that I classify it as a fighter, due to its incredible mechanics, but lack-there-of RPG elements. So before jumping into the fighting, let’s talk about its exploration. Exploring the city of Setegaya is interesting. It’s vast enough to make for some intrigue towards fans who adore the franchise, but it comes without saying that it’s empty. There is no hustle and bustle, and feels rather desolate with its architectural design being a little rough around the edges. Missions are set as designated locale listed on your map, and has your hero running around the city which more-or-less represents a hub. If I were to compare it to anything, it felt very reminiscent to main hub placed in the DragonBall Xenoverse series.

Sidequests are appointed to characters located around the map, which lead you to encounters that will unlock various upgrades. Some are basic tutorials to learn different combos and tricks, while others will be just basic tasks that have no payoff to the main campaign. Now, let’s talk about the real reason you’re picking this game up. Can you actually defeat your opponents with One Punch? I’m kidding, let’s talk about how amazing the in-fight mechanics are . Not since DragonBall FighterZ have I been as satisfied playing an anime inspired fighter. One Punch Man: A Hero Nobody Knows presents itself as an awesome arcade experience. It’s very reminiscent to a quick-shoot fighter that will have casual fans button mashing, and effortlessly landing an outbreak of exciting blows to their opponents. This is the meat and bones of the game, and it’s great fun. Jumping in, and defeating monsters with your “hero in training” after experiencing some hilarious dialogue between characters makes every fight all so satisfying. And yes, as you continue fighting through the title, you will encounter “The One Punch Man” himself, Saitama. Switching out to Saitama allows you to hit that ultimate blow that kills off every opponent… with One Punch.

You will experience some difficulty spikes within various encounters, that will put players to the test and force them to utilise what skills they have learned thus far. A tutorial will teach you the basics at the beginning, but also how you adapt to the game’s formation of tag-team arena fighting. Beginning each fight as a solo round, you will face your opponent in singles competition. That is until you receive a notification on-screen for a new “Hero Arrival” on their way. This buddy system allows you to team-up with a random character that comes in to save the day, which will allow your team the advantage, that is until your foe’s partner decides to arrive which leads to a 2-on-2 tag-team style fight. If you’re able to defeat your opponent, or your opponent defeats you before the “Hero Arrival” timer is up, then the round is over. There are some rounds where your luck will vary with the CPU ultimately pairing you at with a partner at random. Some are weaker than others, while the best luck you could possibly get is landing Saitama in your corner. Saitama is essentially like unlocking God mode in the game. He’s impervious to any damage and once you have him you’re guaranteed a win, as long as you’re quick enough to switch-out to him.

I laughed hysterically setting up local matches and striking each opponent mid-sentence as they tried their best to intimidate and taunt us with their stereotypical, villainous filled drivel. Their shortcomings made everything about giving them that love-tap so much sweeter. Oh, and Saitama’s sarcasm knows no bounds, just as it does in the anime. I have to give it up to Max Mittelman, who does an incredible job voicing Saitama in the game, just as he does in the anime. And yes, that does confirm English dialogue in the title. I was so glad to experience an anime arena fighter that had been localised with vocals, however this experience is very limited. Not everything is voiced and the majority of the hub world is essentially text based dialogue, that leads you to a sidequest that has you beat up a random monster without any real pay-off, besides gating your progress. Missions are unlocked by grinding to higher levels in the game which in-turn equals some bottle-necking. This is probably not the best selling point for players looking at a casual experience, but for a fan of the franchise like myself who is interesting in playing it for it’s character’s and plotline, it concerns me that I would have to spend multiple hours grinding away in hopes of making it to the next part of the campaign.

Now in terms of the title’s all round presentation, I will say that I am satisfied with what was given. Character design is awesome, the terrain and surroundings are as vibrant as they are represented in the anime, and each arena you are placed in will have fans identifying certain callbacks to their favourite episodes of the series. A positive to note is the range of vocals represented within each fighter, which limits repetitive in-fight dialogue from enemies or characters. While your avatar’s dialogue between established characters will seem forced, candid banter will still be apparent between Saitama and his foes, stringing the campaigns story together quite perfectly. Much like the anime, we’re treated to a kick-ass opening sequence with the trademark lyric “ONE PUUUUUNCH” for added authenticity. The soundtrack was awesome, with some recognisable background music from the series. It’s pacing adapts itself quite nicely, to some of the most intense bouts of combat you will partake in.

One Punch Man: A Hero Nobody Knows is for the hardcore fan. It’s a love letter to those who have waited for a video game based on their wonderfully whimsical superhero. It was awesome to sit back and revisit the first season from a different perspective. Sure the game needs some polish, but it’s nothing that will take away from experiencing what made the series a defining masterpiece in Japanese animation. The plot is where its strength lies, along with its comical writing and interesting characters that make the game worthy to any fan of the franchise. Add that with the fantastic fighting engine, that will have any gamer out there picking up a stick to experience what is just unadulterated fun, and that is what this game is all about. Much like why our red gloved, yellow donned, pale-caped crusader does his job, we play video games for the exact same reason. One Punch Man: A Hero Nobody Knows is a game that should be played, just for fun.

One Punch Man: A Hero Nobody Knows - Bandai Nacmo

One-Punch Man: A Hero Nobody Knows is a fighting video game developed by Spike Chunsoft and published by Bandai Namco Entertainment. Based on the manga series One-Punch Man, it was released for PS4 and Xbox One. 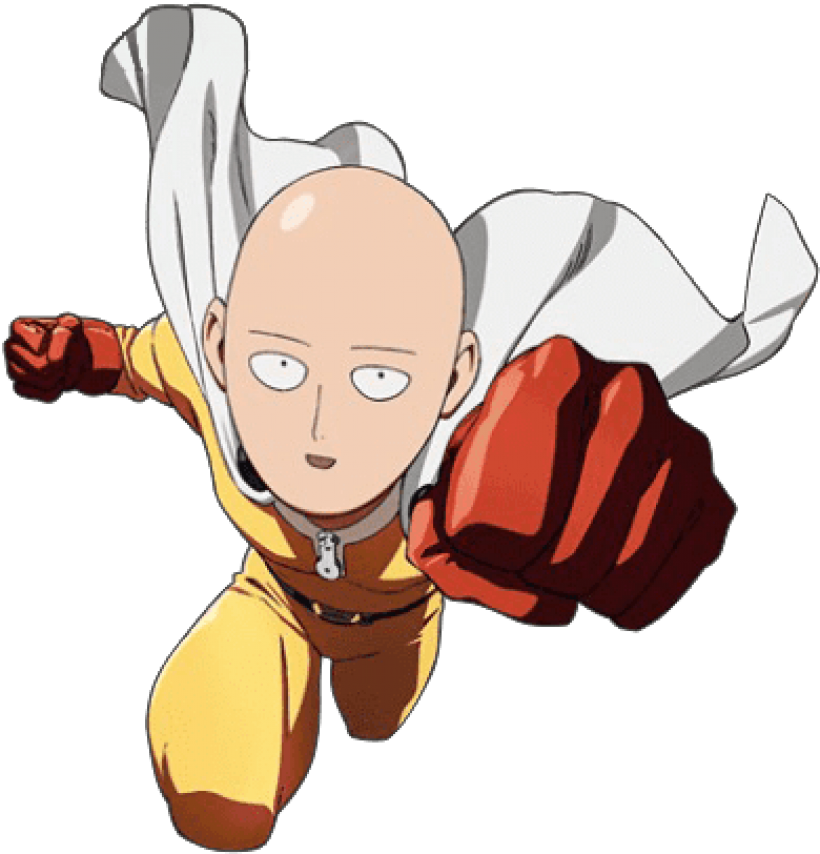 One Punch Man: A Hero Nobody Knows Review 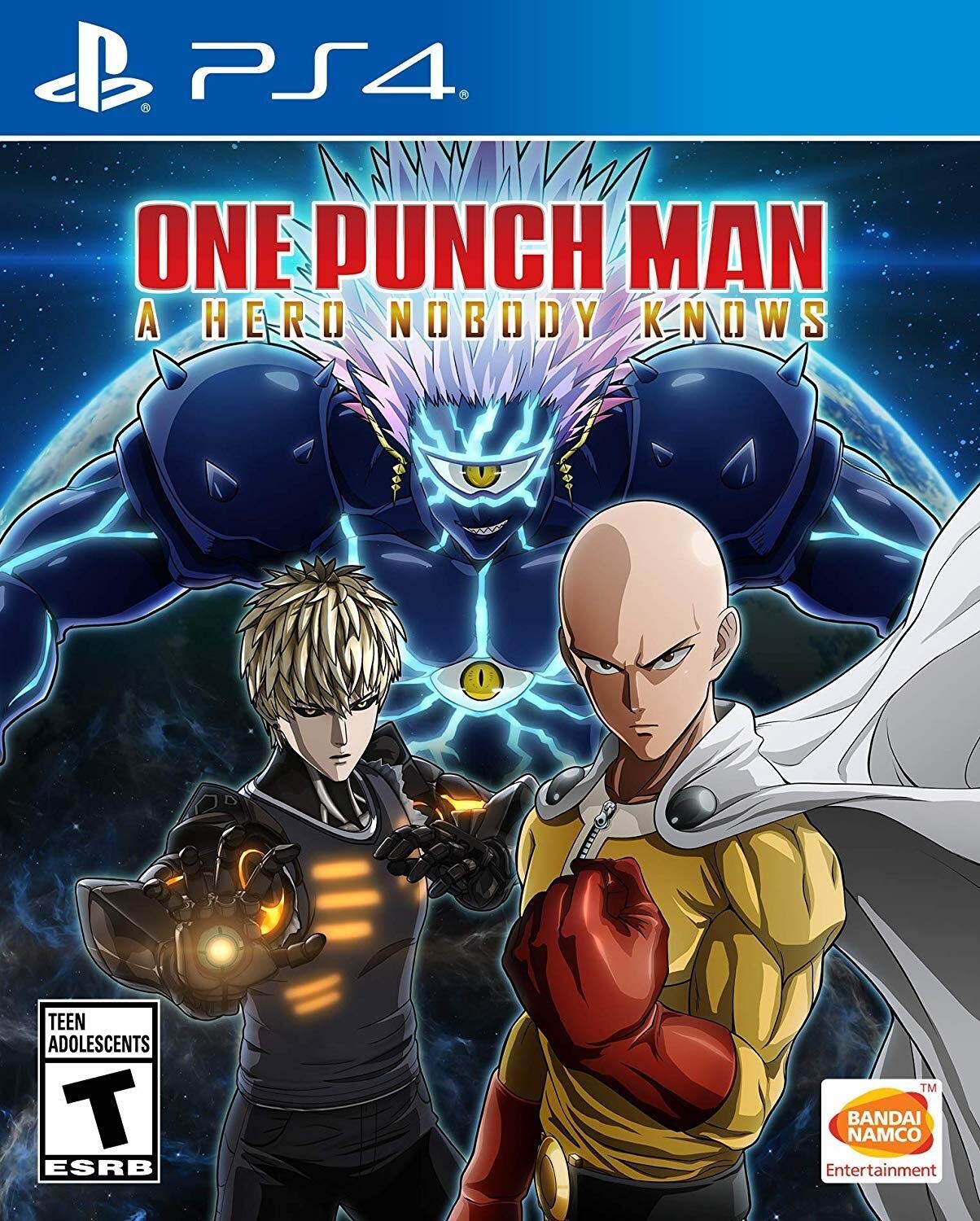 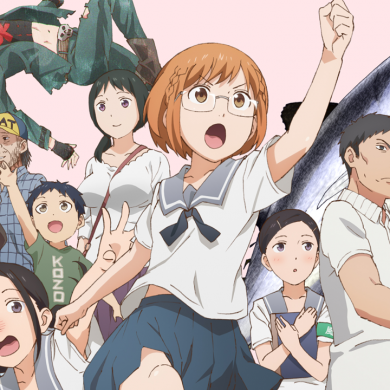