Nintendo have a problem, and it’s becoming absurd.

Anything you can do, I can do better...

As the title of this opinion piece insists, Nintendo have a problem and it’s persisting as the Nintendo Switch’s lifecycle ages more and more. Title’s are showing the hardware’s age, as newer games fail to run on the hybrid unit. Third parties have done their best in queuing up hamstrung versions of their games to appease a niche audience, and quietly release these watered down versions as if they sit equal with their PlayStation, XBOX and PC counterparts. It’s not the case, and we can’t keep sugar coating this ongoing issue that seems to be fronted by campaigns of “revised hardware”, or established reputation. Nintendo are backseat driving this generation, with its insufficient performance capabilities with compromise of portability. To me, that spells the ‘Big N’ marketing division playing off the Wii’s skyrocketing success from its preliminary years before it aged like milk.

I fear that Nintendo are heading towards a repeat, where they prolong the Switch for the sake of its success before it jumps the shark. We’re mere months from its fifth anniversary, usually a commemorative occasion that celebrates a console’s twilight years but if comments from Nintendo Boss, Shuntaro Furukawa, are anything to go by then the Japanese gaming developer plans to keep the Switch in play for at least another half-decade. As a lifelong fan of the hardware manufacturer and software developer, it gets harder each day to support their movement if they continue to rely on their namesake. Yes, Nintendo are gaming royalty but have to realise that they’re becoming a last resort in what gamers demand. We’re not asking for absolute perfection, but we are asking for quality assurance – especially if you’re an Australian gamer paying exorbitant fees for titles.

I’m not dispelling any argument that suggests first party games on the Nintendo Switch aren’t excellent, if anything they’re the only reason to pick up the unit these days. But the gloves have come off, and gamers are losing their patience. In 2013, President of Nintendo USA Reggie Fils-Aime, was poised in selling the American audience in the rapidly dissipating approval of the Wii U, citing the console as a complimentary piece to your then upcoming PlayStation 4 and XBOX One. The Wii U was an embarrassment, but somehow Nintendo are set to repeat these steps in having the Switch sit second fiddle to other platforms… Why? Being different does have its perks, and selling towards a dedicated market will have economical benefits and sure Nintendo are sitting on a mountain of cash ($11.8bn USD), but why are they not longer reaching for premiere platform status?

Should third party developers be signing exclusive deals with Nintendo, to publish their wares on the system if its incapable of performing at an appreciable rate? While there’s the ongoing conversation that needs to be addressed at some point of an actual hardware upgrade – and no, I’m not referring to the Switch OLED – that increases overall performance of the console, allowing for smoother gaming experiences on the go and possibly smoothing over other issues along with it. My review for Shin Megami Tensei V is coming this week, but I can already tell you that I’m disappointed in how the game runs on the Switch. It staggers at an extreme rate that not even its menu’s and UI can escape. This is why a portion of gamers are turning away from the Switch, to use their moderately structured PC’s to emulate the game at 4K/60FPS.

From Day One, Metroid Dread was running at 4x the scale of its proposed presentation, and partnered with its optimal coding for the Switch it was smooth sailing for Emulators Yuzu and Ryujinx to take full advantage. It’s well documented how stunning Zelda: Breath of the Wild looks on PC, using Wii U Emulator CEMU, and its pre-built mods. It’s now a discussion of where you want to play these games, rather than when? And yes, the casual market won’t bat an eye to Emulation, and will continue to manifest another spoke on the wheel and keep the machine turning, but somewhere, someone within the Big N must be thinking that it’s definitely time to dedicate their next move towards horsepower, right? It’s 2021, and games are stuttering on their home menu. Why has this not been addressed by parties that solely publish their games on the system? 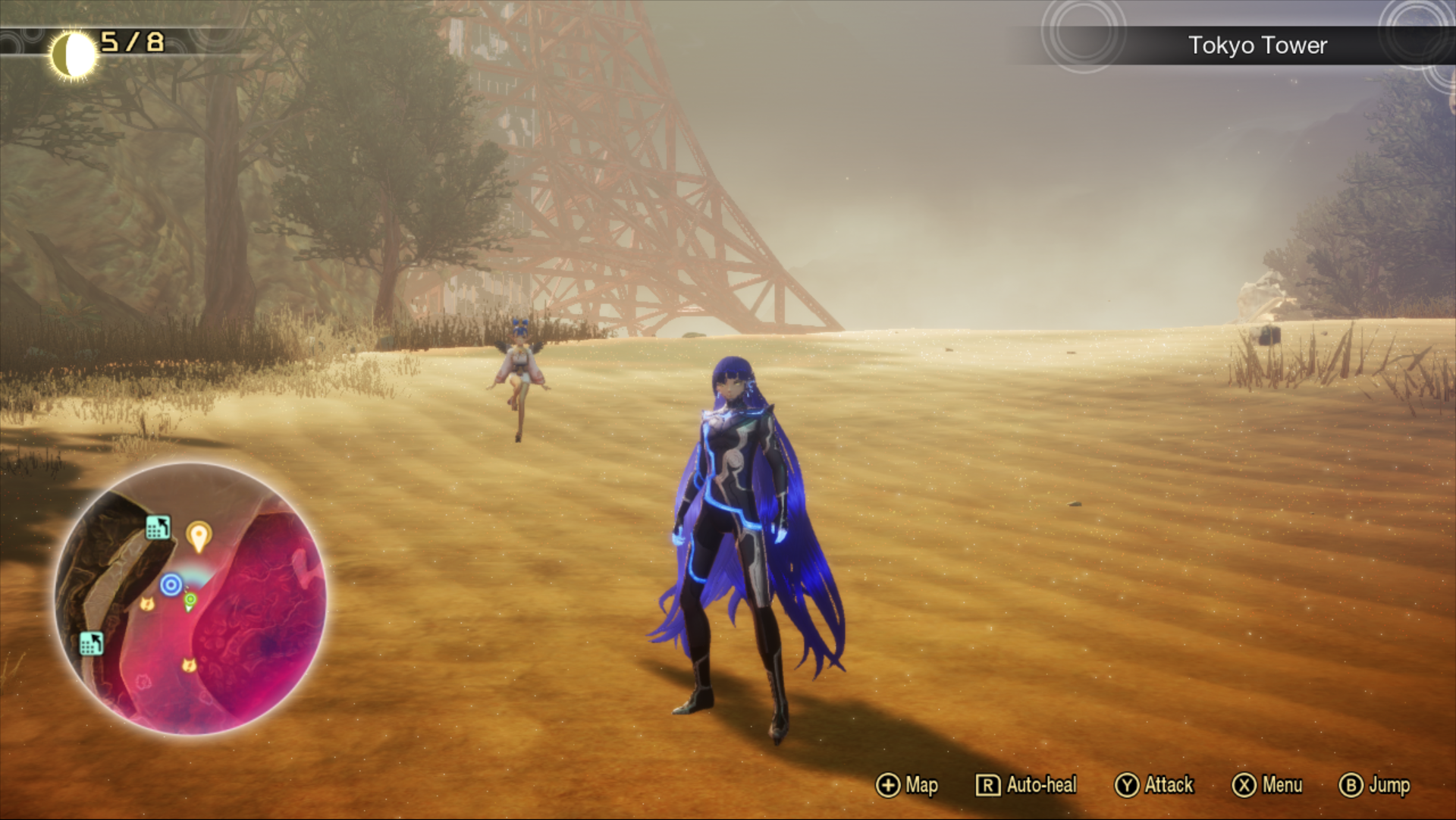 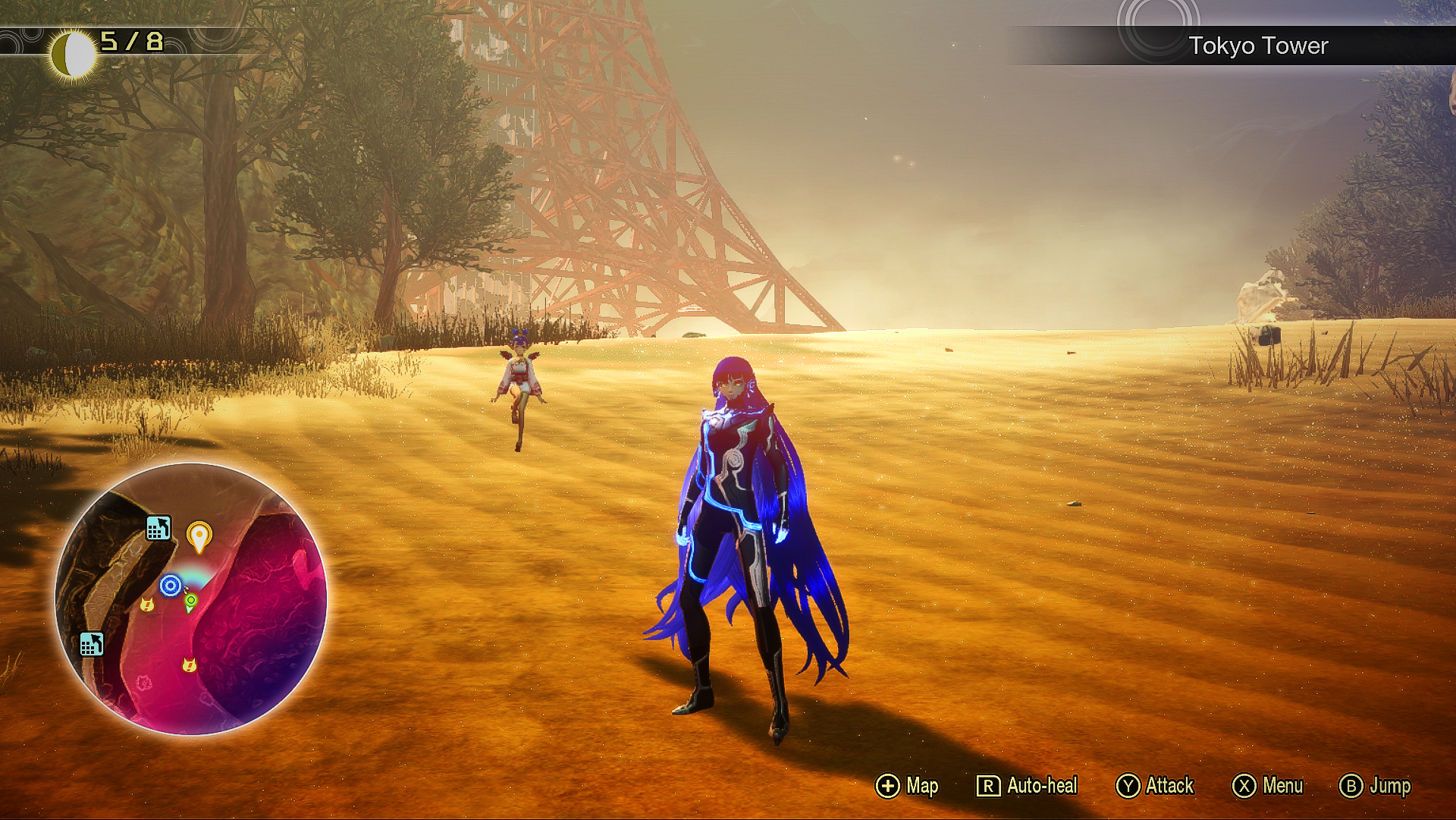 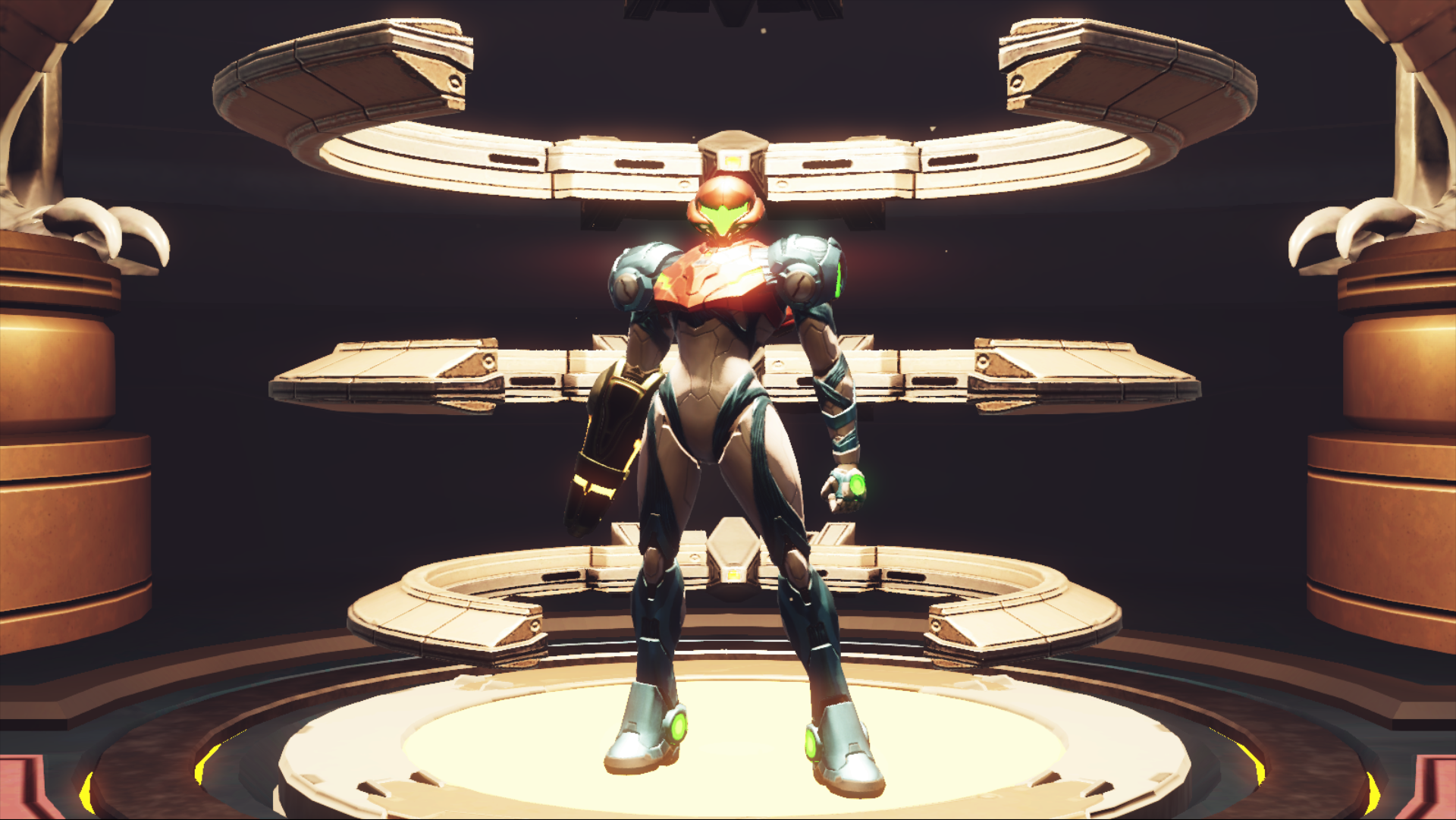 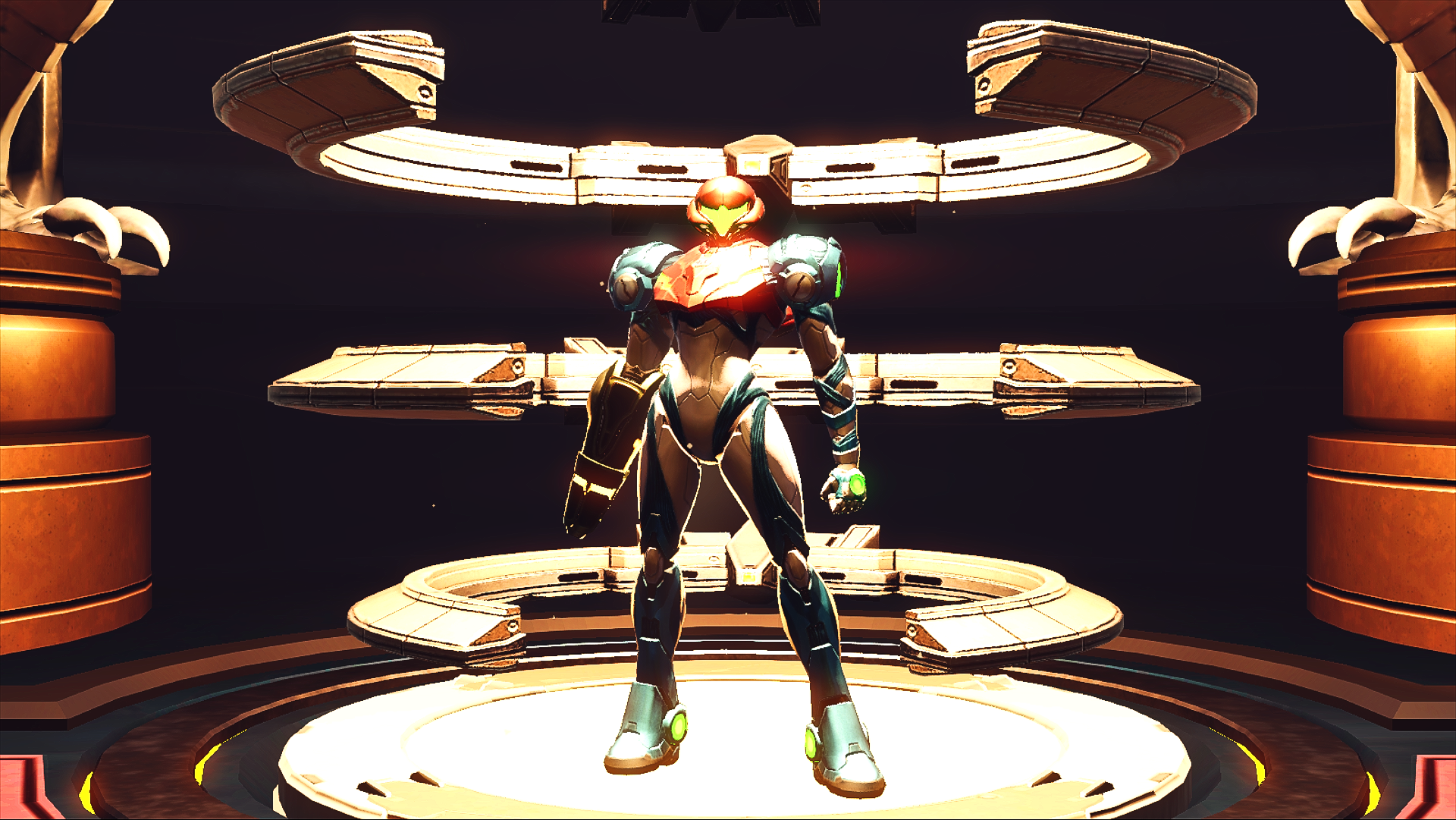 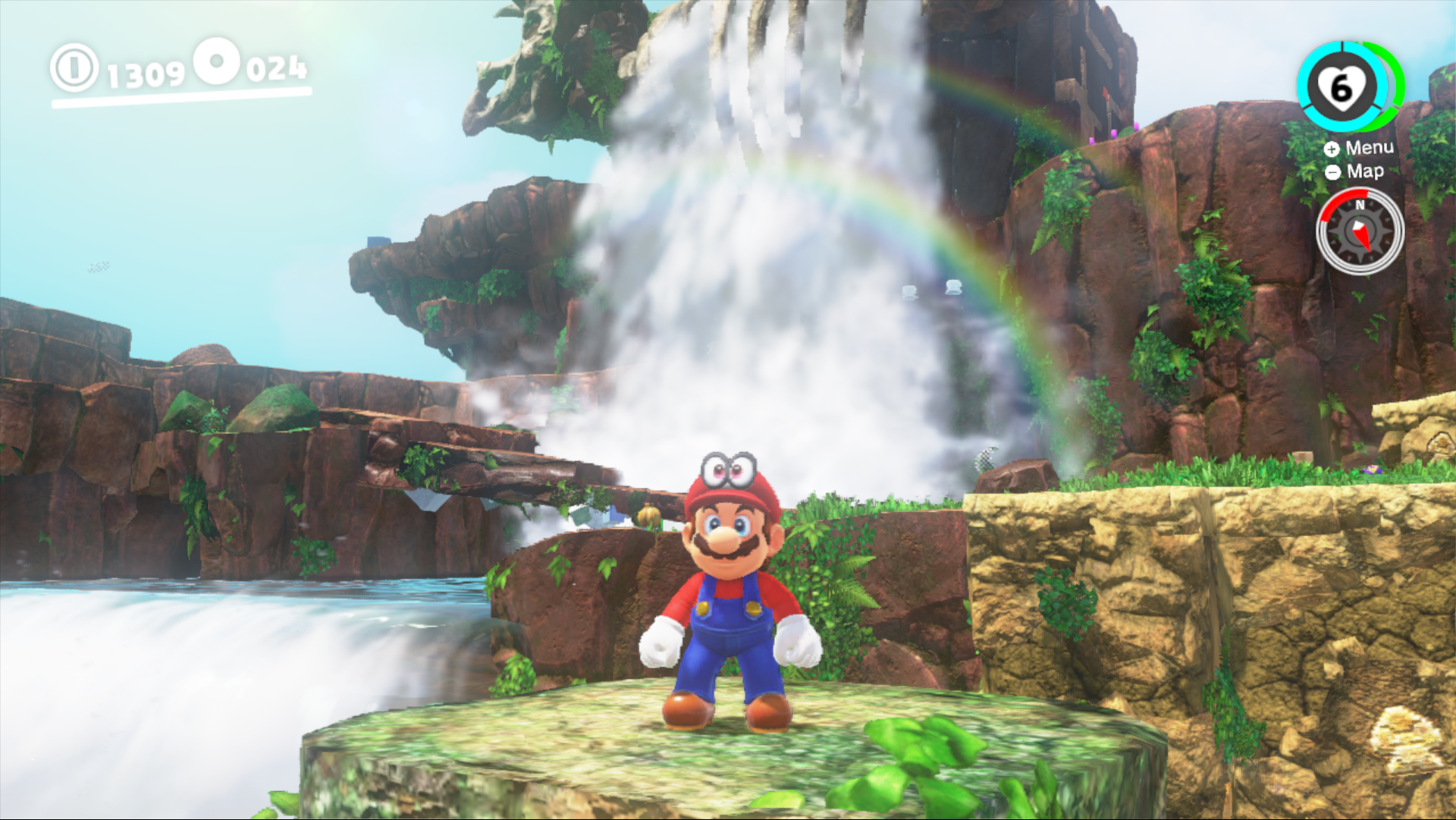 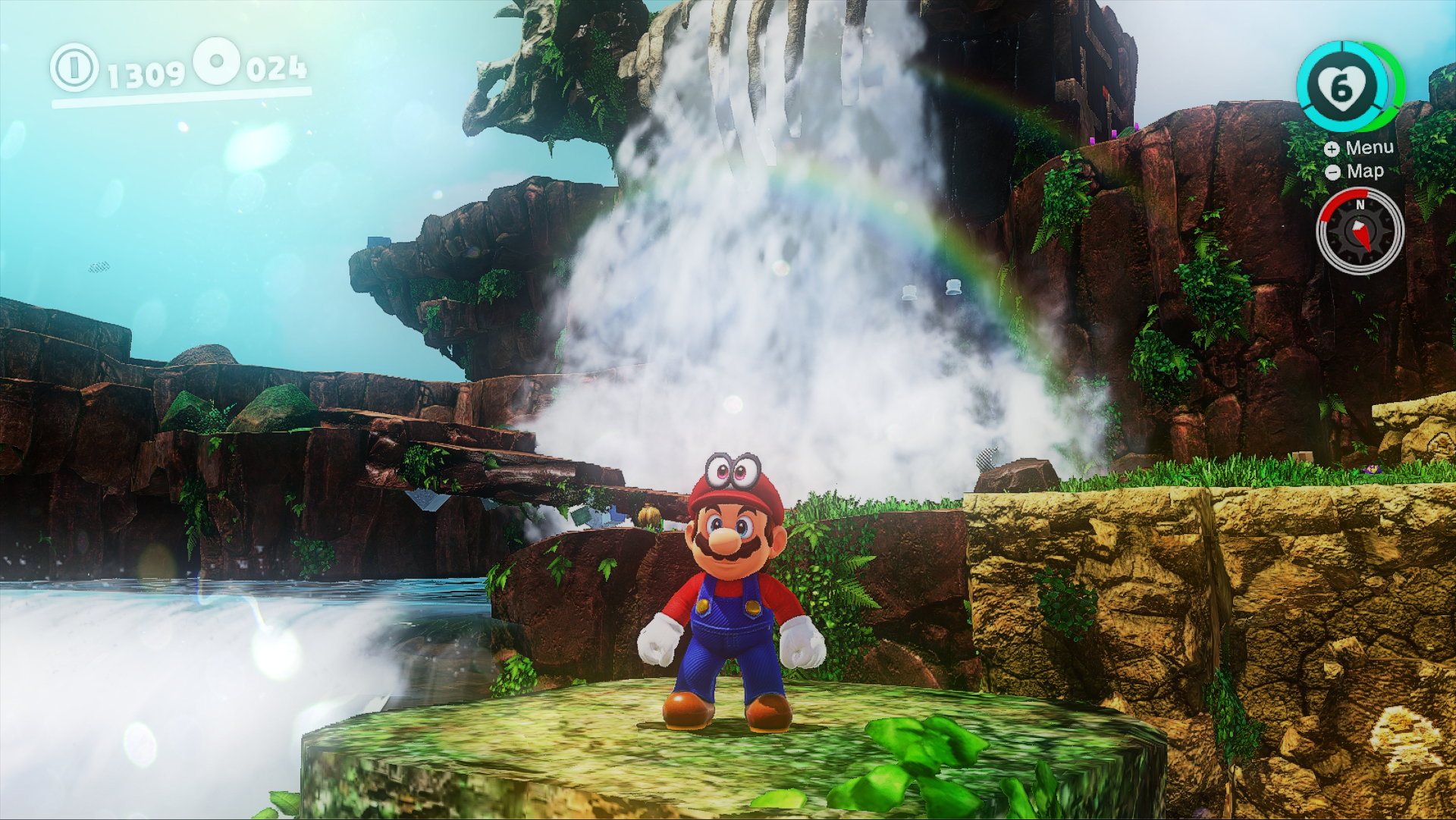 While Emulation does sit comfortably in a legal grey area, where the software itself is distributed without any of Nintendo’s source code or material, running Roms is technically illegal by breaking the EULA (End-User License Agreement) that is engrained into each cartridge, or adjacent to the digital software when downloaded. But that merely sits on a moral ground that players won’t run it on anything else besides a Nintendo Switch, but it doesn’t stop them from doing so. So how is it that the best way to play Shin Megami Tensei V, is not on a Nintendo Switch yet it’s currently locked to a timed exclusive contract with Nintendo? It’s already known within the hacking scene that the title has been prepared for both PC and PS4, but has caught itself in a rock and hard place by stifling its appeal to a system that can barely handle it.

It’s a shame, because this has exposed an unfortunate flaw in fans wanting Persona 5 (Vanilla or Royal) on the portable platform. If Shin Megami Tensei V can’t bear the brunt, you can only imagine how poorly Persona 5 would run. But this also strikes up another conversation of Nintendo’s old traits where they would try to monopolise the gaming industry and force publication on their consoles only to conceal source code that allowed optimal performance for first party games, but that’s a grievance for another day. The conversation steers towards change, and whether Nintendo will deviate from their concurrent plans which I can confidently say, they won’t. They’re under the impression that they’re dominating the leaderboard with Switch lifetimes sales sitting pretty at 97.2m as of September 2021, with the PS5 doubling the XBOX Series X at a solid 15m in its first year.

So yeah, I’m upset. I can’t put it any other way besides saying that I’m tilted by Nintendo’s “traditionalist” ways that I would label ignorant. Not to hide the arrogance of other leading brands, but this is now a joke that is simply swept under the rug for a deliverance in beloved properties that have been in quality decline for a while now. Depending on intellectual properties as mascots to prop yourself on equal footing as the competition is negligent. I love Mario just as much as anyone, he’s my favourite video gaming character of all time but I can’t sit here and be blindly ignorant towards the fact that the Switch is being outperformed by software being coded by teenagers on a forum board. Time to step-up the occasion Nintendo. Fans are waiting for the next “Revolution”, whether that be the Nintendo Switch Pro or a dedicated home entertainment unit. When are we playing with Power, again? ’cause this ain’t it. 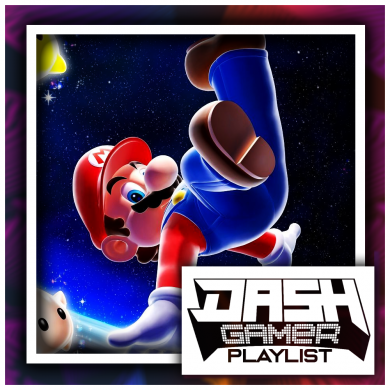