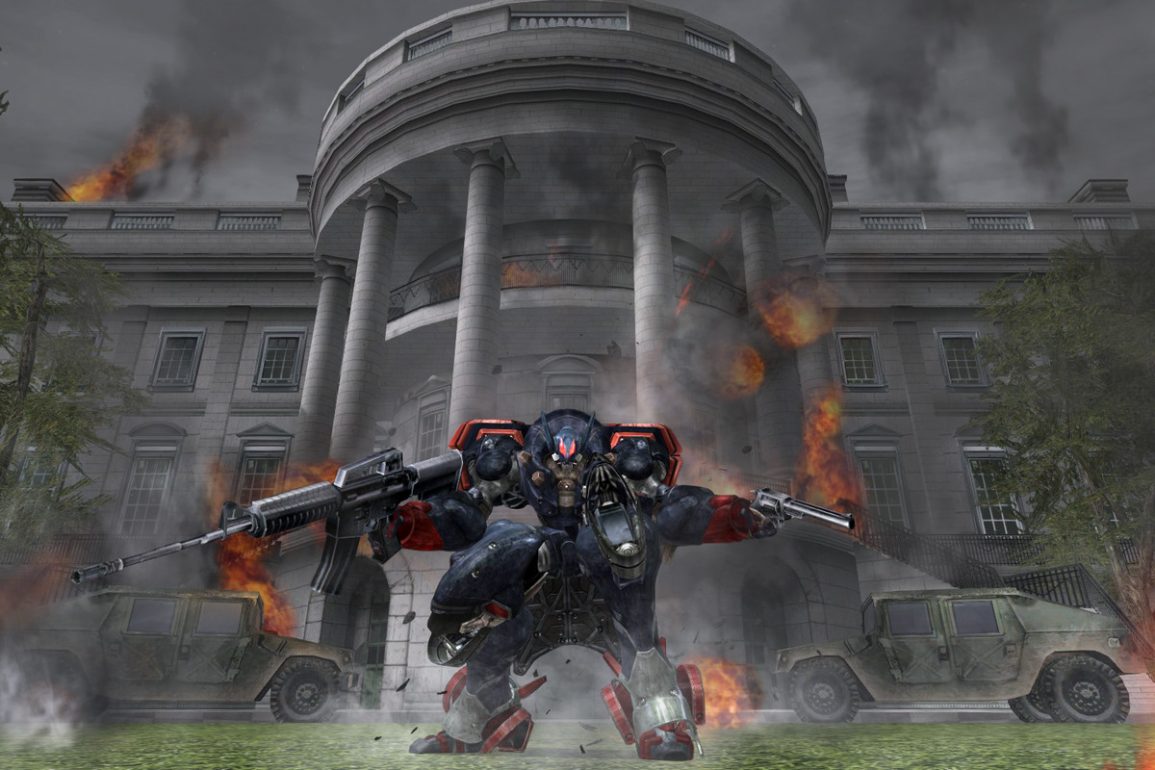 Wow, 2004. That definitely was an interesting year for gaming. Grand Theft Auto: San Andreas, Far Cry, Katamari Damacy, Half Life 2, the list goes on. So many awesome titles came out that year across the platforms we all came to adore, the Sony PlayStation 2, Nintendo GameCube, and Microsoft’s original XBOX. At the time of Metal Wolf Chaos’ original release date, (December 22, 2004) we were winding down the generation, with announcements imminent of new platforms coming from each major company, at E3 the following year. So I could understand why I completely missed this title in it’s infancy, when it launched exclusively for the XBOX. I did not own the original XBOX, nor did I have any interest in the unit what-so-ever. I had seen the cover of this title floating around in the EB Games pre-owned bin through-out the years, but had no interest in picking it up, even while I owned an XBOX 360 for a short period. The cover was loud and flashy, but reeked of cheap and tacky action, which is obviously what FromSoftware were aiming for (Yes, the same FromSoftware that released Dark Souls, Bloodborne, and most recently Sekiro: Shadows Die Twice). So it definitely intrigued me that Devolver Digital, we’re publishing a remaster/re-release, under the sub-title “XD”.

I may be in a minority here when I say this, but remasters or re-releases that are just straight up “HD upgrades” of titles from the sixth generation of gaming, can not live up to the expectation, and the hype they may have delivered in the peak of their popularity. It’s real hard to revisit PlayStation 2 titles, nowadays. I recently sat down and played through the entirety of the Kingdom Hearts Remix Trilogy, and boy let me tell you, it was a feat in itself. There’s something about revisiting the sixth-generation, that’s quite jarring. I personally am not too sure what it is, but If I had to place my finger on one thing, it may be pacing. While pacing may have been perfected for it’s time, on the hardware that we had access to back in 2000, it just doesn’t live up to today’s expectations.

You go back another generation to the “Super Nintendo” Era, and to this day, you can still play all the 16-bit classics like Super Mario World, with relative ease. Hell, that’s what makes Super Mario Maker and it’s sequel so popular. Now coming into “Metal Wolf Chaos XD” completely blind, and as someone who never experienced the original title, I honestly did not know what to expect here. I was quite hesitant once I found out that it was a straight up “HD Remaster” of the original from the XBOX, due to my belief’s which I stated above, but this was a great way to revisit that era of gaming, with a fresh and unequivocal take on a title that I had never touched before.

So the plot is quite a bizarre one, where the President of the United States has been overthrown from power, by a militia that is led by the Vice President who takes a stance on “Freedom” and the American way. So the only way this could get any more Americana, is for the President to fight back for the people, and take the ultimate stand against the Vice President, to bring back Freedom, with artillery. Yes, the President of the United States brings brute force, with his personally designed, and heavily armoured, Mech Suit. Sounds like the setup for a new Iron Man movie. So immediately, we are thrown into the courtyard of the Whitehouse in our mech suit, and I was getting flash backs here of Armored Core. obviously from the same development studio, so there was understandably definite inspiration behind this. The game’s difficulty starts off relatively easy, with the president almost invincible taking every single shot your enemies have. This is where the fun and quirkiness of the game kicks in, where you will just massacre the entire military in front of you, from flinging trucks, exploding helicopters, and shooting missiles from your arms. (Cue the Team America Theme Song.)

Now once completing the first mission, I found myself a little confused by what to do next. You have a variety of missions to choose from, but heading in without any weapon upgrades, almost puts you at a dead end. So you need to be sure of which mission to select next, but to get as high of a score as possible, and earn as much money as you can. By doing these two things, you may invest in weaponry and armour upgrades to continue fourth with your mission. Weaponry falls into different styles of category, ranging from hand pistols, machine guns, right up to the ol’ flame throwers. You may customise your load-out upon entering each mission, to combat tougher enemies as you progress throughout the game. Be smart on which weapons you choose in your load-out, as some enemies can come off like bullet sponges, taking everything (and I mean literally, everything) you have. This rings true to FromSoftware however, it’s all about skill, and necessity. It’s almost so Dark Souls like at times, that it definitely foreshadows it’s future titles in this game.

Now once again, I want to talk about the title’s pacing. At points, I sincerely felt like I was about to put the controller down and say “okay, that’s enough”. But the grind ultimately had me returning. It’s almost like a guilty pleasure, you know it’s bad, but you just want to see it through. While a task to defeat this short title, it only took me 8 hours to complete. The pacing definitely falls flat at moments, but there were times I was definitely taking in each and every moment of this action fest. The game is designed for your full attention however, and it’s unforgiving nature attests to it. It’s presentation and design, while not anything special, still gives off a gritty and grungy vibe of a late 90’s action flick.

And while completely cheesy at times, the voice acting is actually quite good. I enjoyed the moments of hearing characters yell out mock 90’s-like action movie quotes. So with all that said, can I forgive the game’s pacing here? Sure. Can I look past it though? No. It’s still poorly paced for today’s standards. Action titles are now known for it’s quick and decisive gameplay, and while this is a basic arcade like title, there are plenty of third person shooters out there, that just do it better. You aren’t necessarily playing this for anything innovative, you’re playing this for the game’s nostalgia factor, if it even has any to begin with.

Metal Wolf Chaos XD is a mixed bag. While I would love to say it’s totally worth your time, I would only say this to fans of the original title. It’s worth checking out if you want some mindless fun, shooting up everything around you, but because of how dated the action, and gameplay feels at points, I just can’t say that it will have you hooked. It’s definitely a novelty to own, but the word “relic” comes to mind while playing this game. While you can experience other title’s in similar fashion to Metal Wolf Chaos XD, It’s cheesy lines, it’s quirky nature, and it’s unbelievable plot sell the title, but it’s gameplay and pacing will ultimately question it’s current worth. 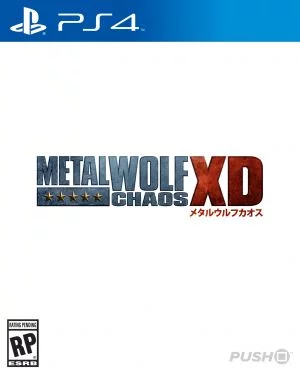 Metal Wolf Chaos is a third-person shooter video game developed and published by FromSoftware. It was released for the Xbox exclusively in Japan in 2004. 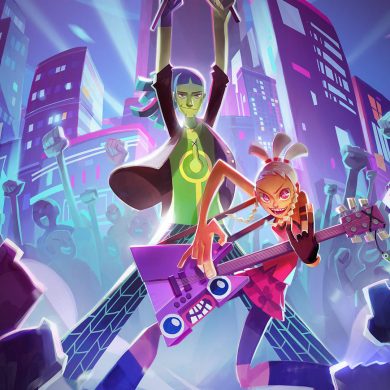