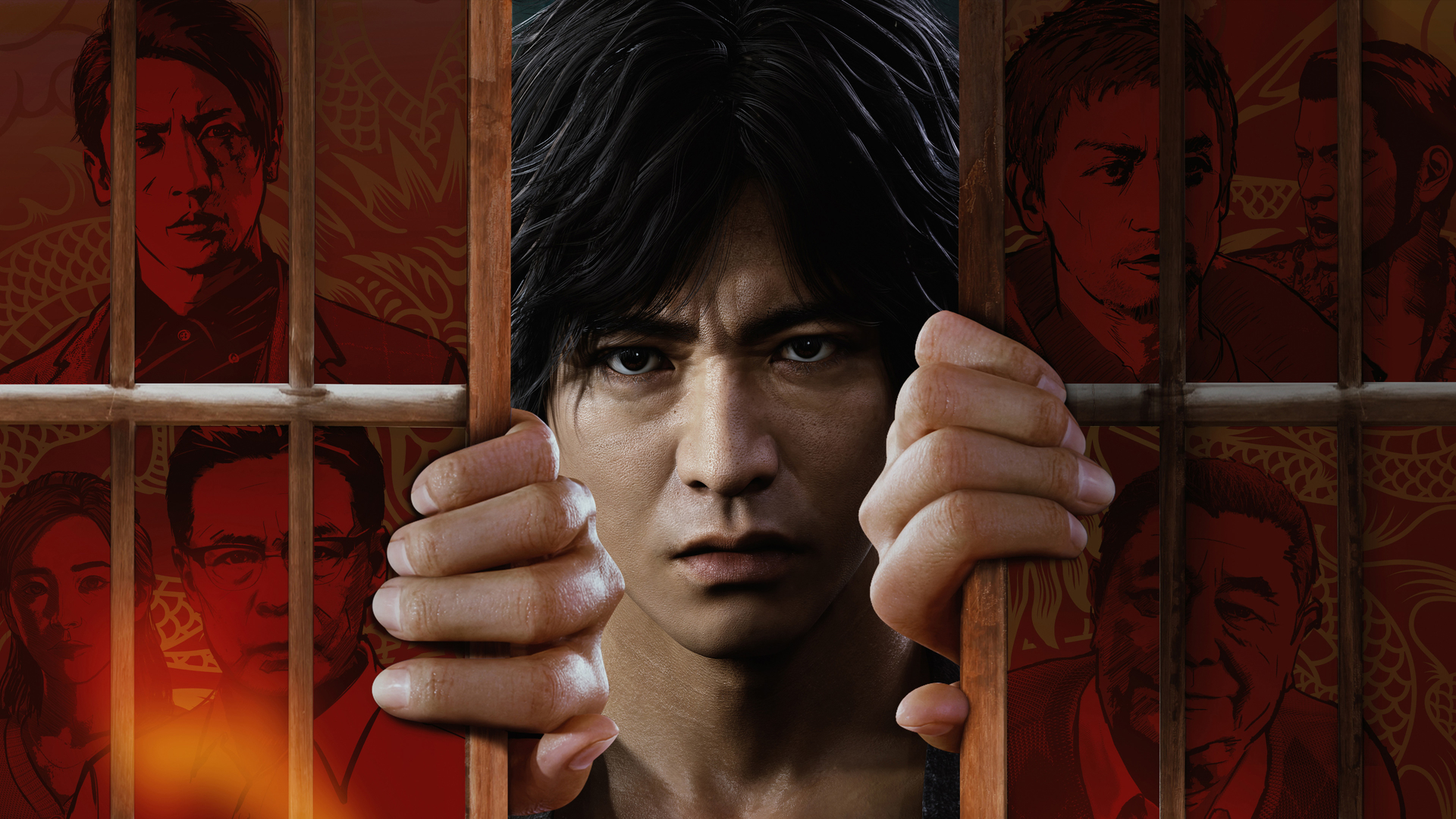 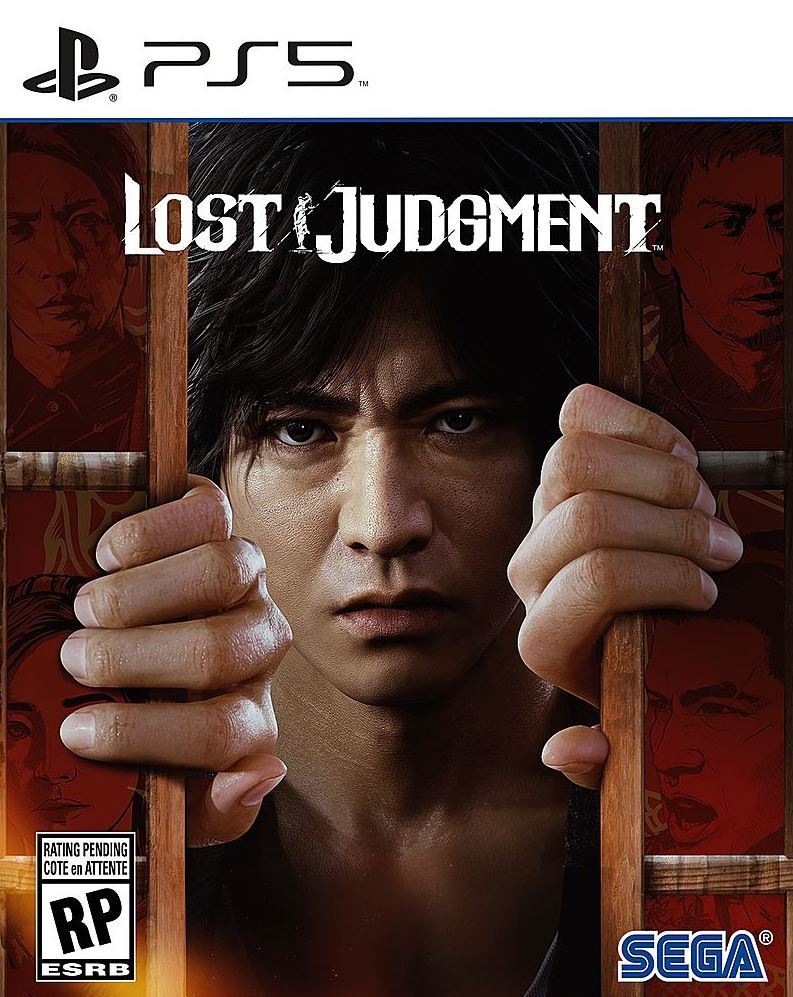 When Judgment landed on PlayStation 4 in 2019, I was enamoured by its brilliance in translating a stereotypical Japanese detective story on-screen. That, with the thought of its setting within the Yakuza universe just made it evermore exciting to experience. We were privileged with a next-gen upgrade to the title earlier this year, setting the expectation that rumours of a direct sequel were indeed on the horizon, establishing a completely separate franchise within Ryu Ga Gotoku. Borrowing minute facets from its pre-existing series, Judgment immediately strayed further from its criminal counterpart, by flipping the script and following a path that was for peace and preservation rather than the mafioso way of life. Not necessarily keeping its hands clean of a skewed viewpoint in classic P.I. action, Judgment achieved what most – including ourselves – claim to be one of the greatest displays in cinematic detective action in quite some time.

Lost Judgment follows-up on its predecessor’s incredible accolades, expanding on Yagami’s pursuit through Kamurocho, as a self-proclaimed private investigator and certified attorney. A mixture of action, role-playing and brawler manages to produce an a distinct disparity of Yakuza’s mainline entries to its new spin-off that you forget it has any association with the crime series. It’s noted that most of the localised cast has been replaced due to complications during development, but this does not weigh on Lost Judgment’s overall delivery in anyway. The title has sustained the same excellence Judgment was able to obtain through gameplay, and presentation. The title itself is a testament to its prequel and Ryu Ga Gotoku, in developing a strong foundation allowing its attributes to be continually utilised, while refreshing and refining.

Yagami and Kaito return soon after the events of the first game. The pair are requested by their cohorts in Yokohama, as their respective agency had managed to lock in a major case. Chairman of Seiryo High School, Yuzo Okuda has hired the investigators to cover a scandal that had rocked the academy after a student had committed suicide after the disappearance of esteemed educator, Hiro Mikoshiba. Yagami agrees to the case after student, Mami Koda, had been tailed by bullies. The detective influences her to this sudden uprising, and inspire her peers to do the same. Undoubtedly, it comes off as a case a little below Yagami’s paygrade until the detective receives a call from Shirosaki back at Genda Law Offices. The matter turns completely bleak when it’s revealed that the father of Toshiro Ehara – the student that comitted suicide – Akhiro, had been convicted for sexual battery.

During his court trial, Ehara reveals that he holds the secret to Toshiro’s suicide. It was revealed that Mikoshiba, was brutually murdered with his body discovered leading Shirosake to believe Ehara was solely responsible for the teacher’s death. The accused had an alibi, but it’s said to have been a set-up to make Ehara look completely innocent from the investigation, yet the proof behind it is iron clad. Yagami decides to re-open the investigation and take on the case by closely surveilling the academy. He requests the assistance of Mystery Research Club member Kyoko Amasawa, on an unofficial basis that he keeps intel within close circles of each student group, but only on the agreement that Yagami aids Amawasa with abuse he and his friends are experiencing with rebellious groups of students.

It’s without question that there are a multitude of themes touched upon in Lost Judgment that will make your stomach churn; personally it was confronting to follow a plot as relatable, especially for some that may have experienced similar incidents in their senior years. While thoughtful in its plot, Lost Judgment’s execution in creating an impactful premise delivers. The narrative driven, action-adventure helps push its protagonists and co-stars to the forefront, making every step of each investigation easy to digest and deduce. There was never a moment I felt that its story fell off, or seemed ever confusing. Depending on which difficulty you play the campaign, your experience factor will differ. I chose to stick with Easy (Default) option, to get a balanced playthrough of the title, and it certainly seemed like the solid choice to go with.

A suicide-mystery case turned cold-blooded homicide is sure to leave gamers quizzed into its undeniably emotional premise.

It goes without saying that the title lives up to its predecessor in both story and design. For some that only played Judgment on last generation consoles, there’s a massive improvement made in its aesthetically pleasing environments that were already a delight to engage with, but Lost Judgment makes use of its dynamic surroundings, including general patrons stumbling through the bustling metropolis and even interactions with NPC’s are comical in its realism. Anticipating the unexpected is what makes Ryu Ga Gotoku’s crime-investigation series completely juxtaposed to Yakuza’s general heightened expectations of bloodied themes and unadulterated violence.

Private eyes, are watching you...

✔️Easily adaptable to those familiar with Judgment & Yakuza.

✔️Graphically phenomenal; the detail in character models and the environment is outstanding.

✔️An engrossing, yet confronting plot that leaves you on the edge of your seat.

As you would expect from Lost Judgment’s gameplay, most of its pre-existing loop carries over from the prequel with some welcome improvements that make it a much smoother exhibition. From hurdling civilians, taking laps around the block, chasing down perps, and covertly tailing prime suspects, these are just some hallmarks of Judgment that make a return. Yes, there is some monotony that sets in after sprinting around the same map a dozen times, but the integration of meticulous sleuthing in side missions makes a needed adjustment in pacing. The basics of Hand-to-hand combat are demonstrated from the beginning, giving players tutorialised instructions on how to be on the offensive when encountering swarms of Yakuza.

Depending on the area, you may find objects that can be utilised to execute simple weapon attacks or specials. Bare knuckle brawling can lead to charged attacks, which can be initiated by pressing down RT/R2 when your EX gauge is full. Grapple opponents by pressing A/Circle then toss them aside, or throwing them into their teammates. Y/Square will throw bare fists, but mixing with X/Triangle will follow through with a flurry of incredible kicks. Holding down on RT/R1 will put Yagami into defense mode, where he’s able to dodge oncoming attacks and execute strong reversals. When teaming with Kaito, the duo will tag team their way into cinematic style finishers that are both suave and hilarious.

While exploring different landmarks and objectives, you will have to do your best P.I. work, which includes some unlawful tactics. Breaking and entering will consist of multiple feats that call for Yagami to scale tall buildings, while remaining completely out of sight. Observing scenery by closely examining hints within each area by holding down RT/R2 exposes said clues, but are only extrapolated upon pressing A/X for additional dialogue. Navigating Yagami’s cell phone, you’re able to easily track your progress, see skills learned, banked items and solved side quests. Visiting storefronts or diners, you can purchase ingredients to cook up food, or pick up something fast and ready to stockpile within your inventory and use on the go. This definitely comes in handy later in the campaign, as the difficulty will escalate the further you proceed.

Lost Items are scattered across the map, with Yagami able to retrieve them and return them to their owners for clues or other useful collectables, while Item drops mainly consist of loose change from street thugs that are defeated. Lost Judgment’s excellent gameplay is surmised by palpable moments of tenacity that evoke the perfect mixture of attitude and rag-tag action. A supremely stylised en suite of beat ’em-up maneuverers are adequately strung together, for seamless flow and adaptability. It can be best described as one of the cleanest button mashers I’ve had the pleasure of playing. It’s genuine in its accessibility, allowing anyone that picks this game up to easily become the badass detective.

Lost Judgment is essential gaming this year. Packed to the brim with intensity, and engaging sequences that will leave you floored upon completion. The sensitive themes addressed here will leave players shook, and somewhat perturbed but unequivocally entertained to say the least. A suicide-mystery case turned cold-blooded homicide is sure to leave gamers quizzed into its undeniably emotional premise. While its climactic act will build towards washing away most of its nonsensical humour laced throughout its campaign, the title boasts variety that has a quality of life factor which will entice gamers to return to after its completion. I implore those that love their Japanese cinema to check out the Judgment franchise, it’s one you may never put down. Surely, a Game of the Year contender.

Lost Judgment is an action-adventure JRPG with a beat-em-up combat system developed by Ryu Ga Gotoku Studio and published by Sega. It was released globally on September 24th, 2021.

Story
9
Gameplay
9
Presentation
10
Sound
10
9.5
Supplied by the publisher, for our review.
Xbox Playstation 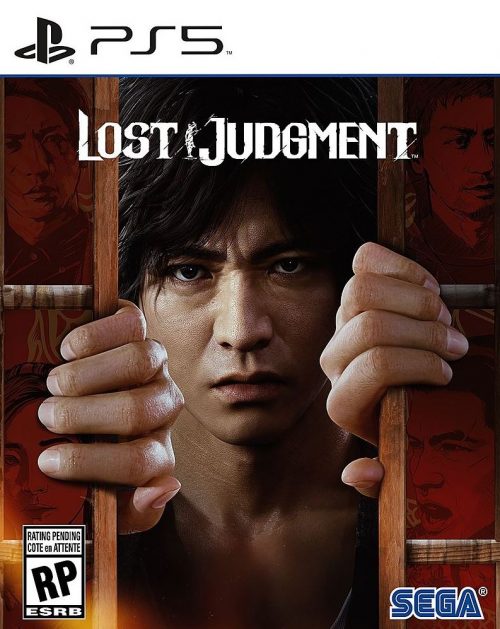 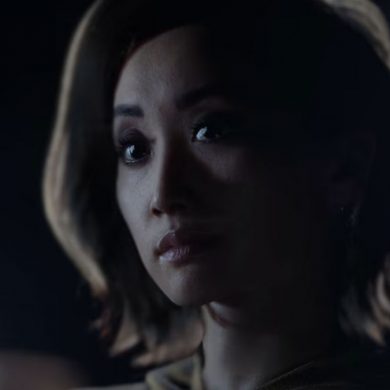