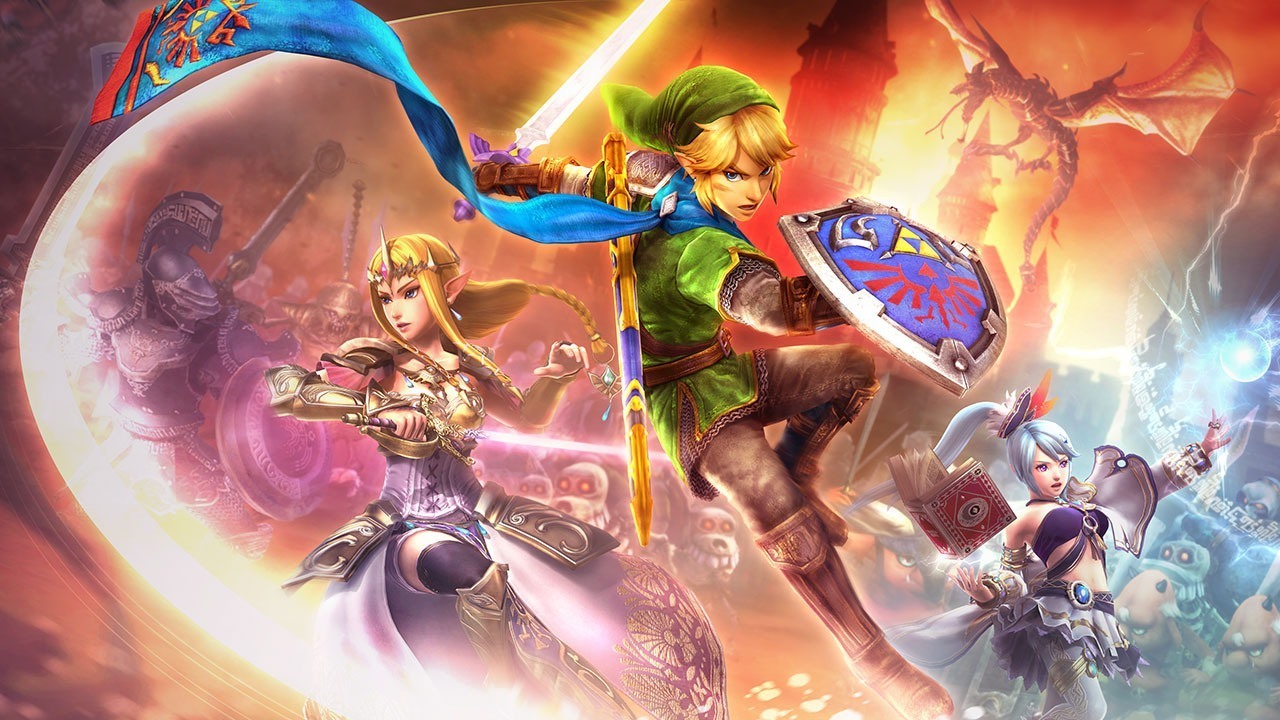 Nintendo has always been protective of their property. It’s always been considered sacrilegious for a third party developer, to take a key-franchise player, drop them into a different universe, and have them part ways from the norm. With Hyrule Warriors, that’s half the reality. Koei’s “Warriors”, has always been a major franchise, namely for the Playstation consoles since it’s inception back in 1997, with the launch of Dynasty Warriors on the Sony Playstation (PSX), which was originally a Fighting game, rather than the “hack and slash” series, we see today.

Of course, this is not the only time the “Warriors” series has departed from the norm, and has undertaken the risk of a spin-off from other IP’s. Unfortunately, the success led from it’s spin-off’s were far from successful. So for Nintendo to allow Koei to take one of it’s major franchises, and have Omega Force, and Team Ninja develop a spin-off for them, was an alarming risk. Of course, we know that development of this game was overseen by Zelda series creator, Eiji Aonuma. Miyamoto, may have poked his head in the door from time to time, much like his involvement with Donkey Kong Country Returns. Either way, did all this pay off? Have we got a hit on our hands?

From the moment we laid our eyes on the announcement trailer for this title, we knew that this was not going to be a typical Zelda game. Hell, it’s not even Zelda game, but… it… is….? Anyway, Hyrule Warriors deviates the series character from the norm, but still sets the series in the Zelda universe. Turning Zelda, into a complete button mashing-hack and slash, combined with an interesting side story is definitely a huge risk for Nintendo to take. Some argue that the gameplay is highly repetitive, and I will agree, but the tasks set fourth for players to undertake, keep it interesting and has a fresh approach in each level. Defeating huge swarms, with awesome and unique combos, and amazing special attacks that make your enemies blast right off the screen, it makes for an awesomely spectacular scene.

The roster includes a diverse 13 characters from the Zelda series, incliding: Link, Zelda, Ganondorf, Impa, Midna, Ghirahim, and more. Each character will have their own unique move-set, special attacks and weapons. I will agree, after ten hours of playing, there still could have been that little something more that could come out of the main story, but playing as Ganondorf, and smashing through enemies will be the most satisfying thing I will ever do in Zelda themed title. Yes, even Smash Bros., I will never get the same satisfaction that I did, in Hyrule Warriors. So if you picked up this title, expecting the typical, Zelda extensive story and gameplay, yes you will be disappointed. However, don’t rush back to the store with your copy ready to trade, the game is a blast to play. Mash those buttons, destroy those enemies. Play with characters you have always wanted to control in the Zelda universe, and be as devious as you can.

✔️Unique take on the Zelda Universe

✔️It’s a whole lot of fun

❌Boss fights are too easy

After completing levels, your rupee bank will grow for expenditure. Visit the game’s Bazaar to spend to your heart’s content. Craft your hero to be perfect. Buy new combos, new weapons and special attacks. Boss’ characters are the one thing I was disappointed with. It’s become a tradition now with Nintendo based titles, that Bosses are too easy. I have not played a Nintendo based title in the current gen that I have not been able to defeat easily, and Hyrule Warriors is no different, unfortunately. Despite the awesome homages that we experience from these Boss characters, it just does not change the fact that they are too easy to defeat. It’s something that needs to be desperately addressed with Nintendo based titles, all round.

Hyrule Warriors’ design is beautiful. It’s not the most diverse Zelda universe, but the detail implemented is real nice. If the same detail used in this title, were to be put into a real Zelda title, I would be satisfied, in comparison to something as badly designed as Skyward Sword, in terms of it’s graphical looks. Level design is pretty simple, much like the Dynasty Warriors series. Nothing too spectacular, but does the job nicely. Dumb A.I. is definitely in this game, and while it’s hilarious to sit and watch, it can be seriously annoying sometimes. While you are decimating hoards of enemies, your team will stand there motionless like zombies. Frustrating to say the least, but funny. Character costume design is very well done, but I think everyone will agree that, Ganondorf’s costumes are devilishly delicious. Easter eggs, and sound effects present themselves well in this title. From chopping down grass to obtain rupees, to opening chests, you will grin as wide as a Cheshire cat.

Multiplayer is almost unplayable, unfortunately. The framerate for Multiplayer mode dips so low, measuring at a staggering 15fps, I found the lag time between pressing the button to the actions shown on screen were almost at a 3-4 second delay. This, is unacceptable. There has the be a line drawn somewhere, and this is pure example of it. If Nintendo think that, publishing a title with a multiplayer mode, that suffers like this will pass in today’s gaming age, then they are in for some real trouble in a few years. While we are still fresh into the new gaming cycle, keep in mind that their console is two years old, and the PS4 and XBOX One are yet to hit a year into it’s life-cycle and will have massive stability upgrades to their systems. Nintendo, don’t do this again. Be sure that the quality of product you slap your name on for release, will be just as playable for us, as it would be for you. Inexcusable.

Let’s end off with a lighter note. The music in this game is incredible. As a Zelda fan, I could sit here and listen to the amazing remixes all day. As soon as you hit Hyrule field, and that remix hits your ears, your immediate reaction is simple “Woah”. It’s not the typical Zelda soundtrack, but it’ll get your blood pumping for a button mashing, stick grinding adventure.

So, Hyrule Warriors is not your typical Zelda adventure. I’m sure we’ve covered that. But you will definitely get your Zelda fill with this amazingly, thought-out title. Personally, I’ve always wanted to see the button mashing, hack and slash styles for Dynasty Warriors, implemented into the world of Hyrule for Link to completely decimate the competition. It would be amazing to combo the crap out of Ganon. None-the-less, to take on hoards of enemies and slash, hammer, jab, smash and throw, is something that is uniquely satisfying in this universe. Despite being too easy, and at times being laggy, the game is a joy for me personally to own. While it’s a shame I won’t be able to share the experience with a friend without the game completely crapping out on itself, I will continue to enjoy this title and it’s unique take on the Zelda universe. Do I think it was worth a Limited Edition release? Probably not. But I would recommend this to any Dynasty Warriors, or Zelda fan for some great fun.

Hyrule Warriors is a hack and slash video game developed by Omega Force and Team Ninja for the Wii U video game console. The game is a collaboration between Koei Tecmo and Nintendo, mixing settings and characters from The Legend of Zelda. 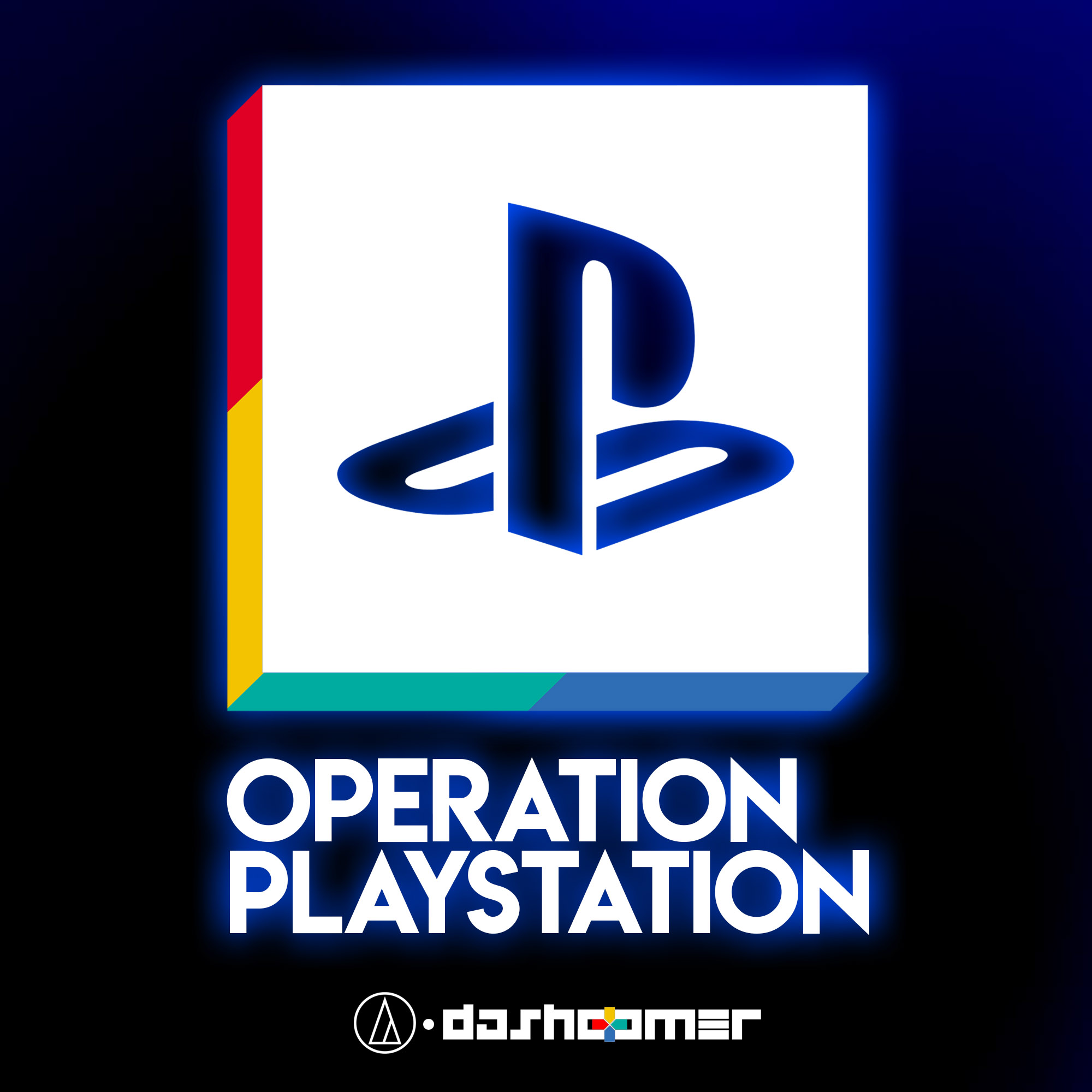 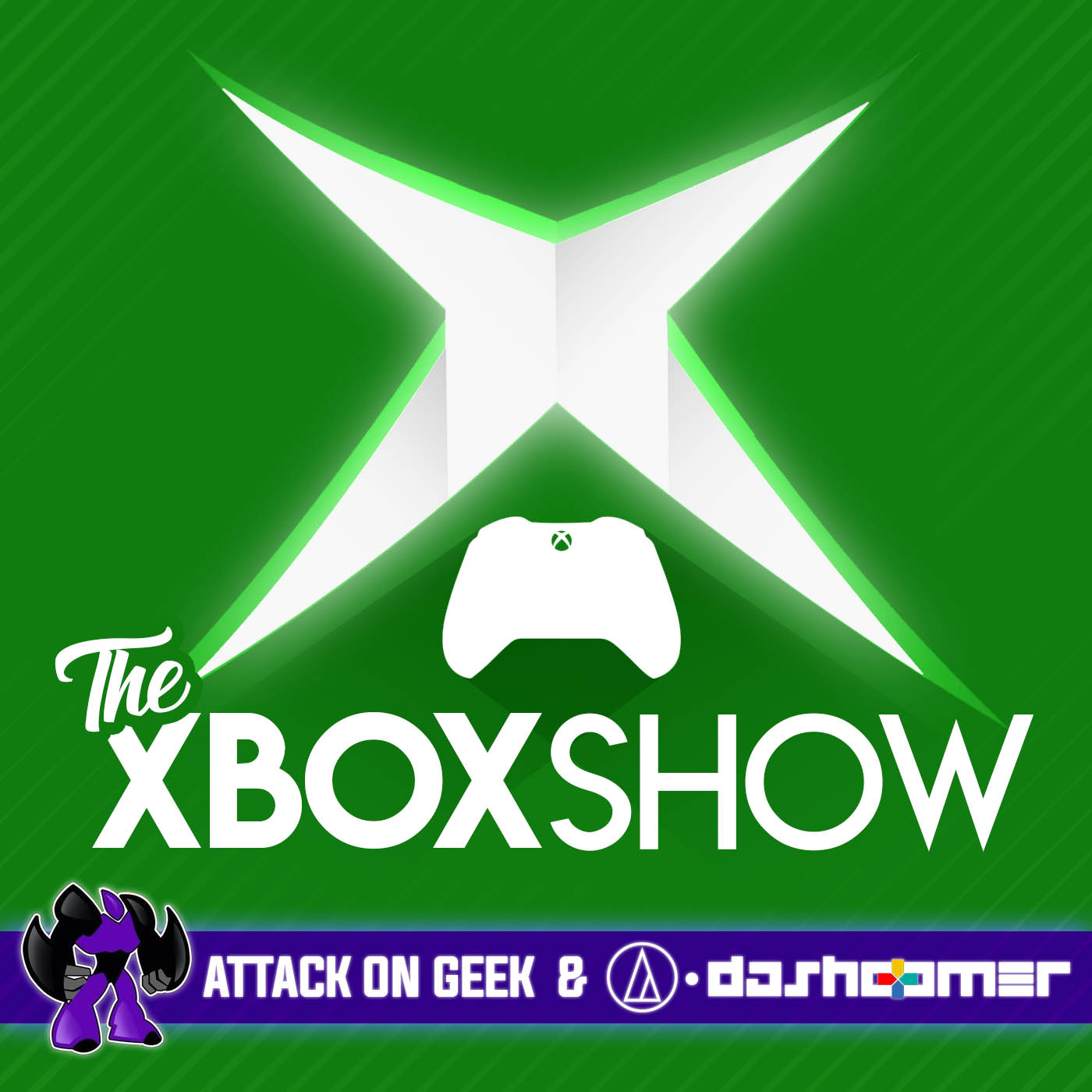 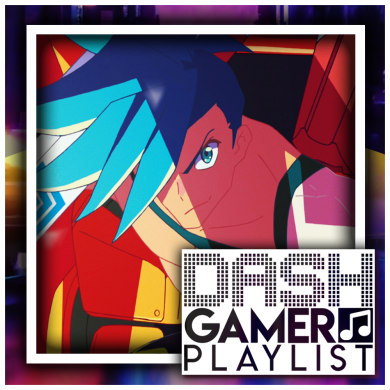