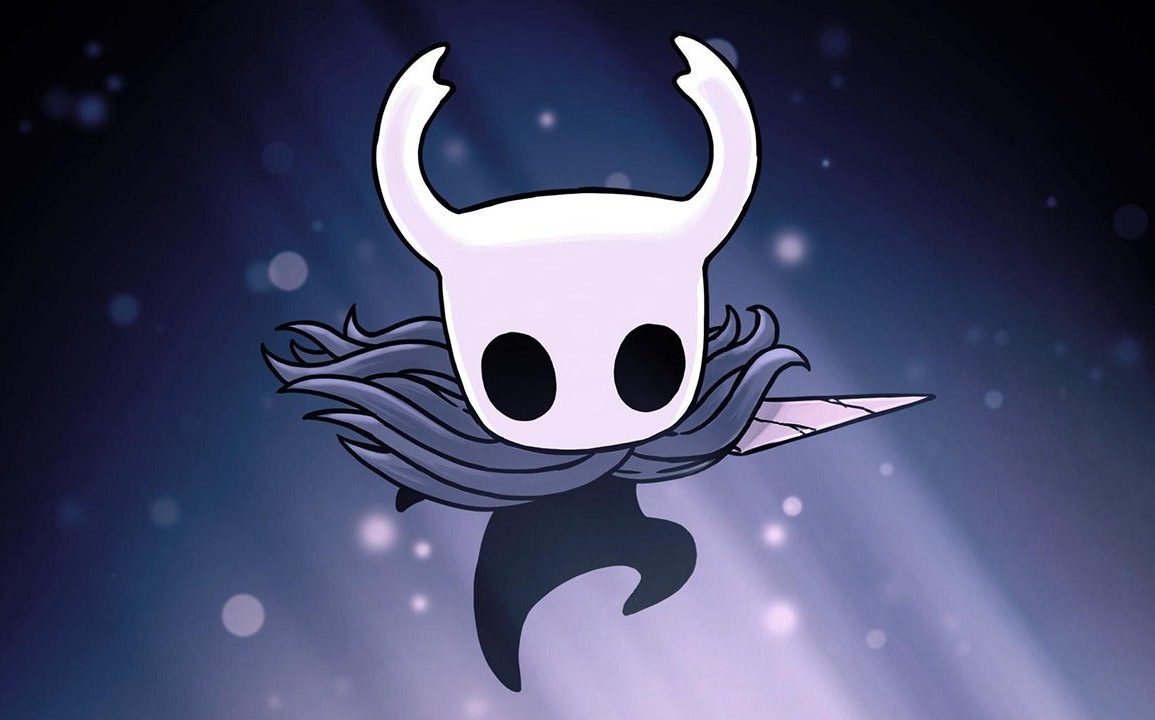 Metroidvania titles are something I adore. I love a good Metroidvania that encapsulates incredible gameplay, stunning visuals, a soundtrack to boot, and other quirky mechanics that make each title unique from the other. If you wrap this into a neat bow, it’s an incredible gift, and that’s what we are given here from Team Cherry. Hollow Knight’s draws inspiration from incredible titles such as Shovel Knight, Metroid, Steamworld Dig, and other of similar genre, with a dark chromatic vibe that sets the complete tone of the title. The game has gained acclaim from many reviewers and outlets in the industry as one of the best, and two years on, it still holds up perfectly. It’s incredible animation style that sets the pacing for the title, has the gamer ready to totally grind. It’s amazing blend of soft tones, with incredible detail, and incredibly animated gameplay really stands out amongst some of the titles released at the same time.

Originally Released in 2017,  Hollow Knight see’s you take control of “The Knight”, a vessel of the higher beings born from the Pale King and White Lady. And yes, they are simply referred to as “The Knight”, a non-binary character with an almost unknown birth place. The fact of them being non-gendered is made more clear by Hornet being called “The Gendered Child”. The Knight’s story begins with the kingdom of Hollownest being completely abandoned by it’s townspeople, this gives off a very mournful vibe throughout the game. Many of the game’s enemies come from the game’s theme of beetle type caricatures, coming in any many shapes and sizes and their own unique abilities of attack.  With simple platforming elements in place, it’s not hard to see how or why people would be addicted to it’s amazing form of gameplay.

The Knight uses their needle, a blade that allows you to hit combos on oncoming enemies, however blocking is null and void here. You’re going to have to be quick here to dodge your enemies attack, but also be aware of your enemies blocking, as it lands a hell of a recoil that will bounce you back quite a few steps, allowing for enemies to ready for their next attack. This can come to the players benefit however, while some enemies may land immediate attacks, others may take a slower course of action here, allowing you to rethink your attack strategy here, and the game does take strategy quite seriously. While using your analogue stick, dashing towards slower enemies and slashing them while completely vulnerable, or even dash towards them and jumping for a mid-air attack can come as a satisfying feat. Being smart about your approach against larger enemies is something you will need to stand back, and analyse at times.

Now, while this may be the basis of the game, do not take it’s difficulty lightly. Hollow Knight, is a difficult game. The title took me a total 30+ hours to beat. I was not expecting to be playing the game for this long, or expecting it to be as difficult as it was, but it put me to the test, and challenged me quite a bit. Streaming this title on Twitch, and trying to engage in conversation with my active audience was a no-go. While streaming for a few hours, and engaging with the audience, while getting tips was a lot of fun, completely grinding this title in silence, came to be beneficial, as your focus and undivided attention will be needed. From the initial, to the end, you will find yourself losing quite a lot here. Quite reminiscent of such titles as Celeste, or Dark Souls some might say.

The title’s presentation is a sight to behold. It’s stunning animation style sets it apart from it’s peers. It’s effect foreground and background features, give off quite the eerie aura of total inquisition, condemnation, and abandonment. It’s almost a juxtaposition of the norm in what we see for 2D platformers. It almost mirror’s similar tones set for such titles as Limbo and Inside, however contrasts itself with similar tones set in titles like Child of Light, and Never Alone (all four which are cult hits). A dark, dank, but light hearted setting that will have you in awe for hours on end. The soundtrack to the title flirts with the setting too, with it’s moments of quiet despair, and utter turmoil. Composed incredibly by Christopher Larkin, the official soundtrack encapsulates everything you would describe on screen, and translates it all into quite the musical tone. Beautiful moments of relaxation, quiet moments of hesitation, and heart stopping moments of darkness that will have you gobsmacked. Both forms of presentation are utterly perfect here.

While simplistic in many forms, Hollow Knight is perfect. It was hard to find any faults with this title, other than it’s difficulty. But is that a fault at all? No. It’s all part of it’s initial design, and whether or not the player is skilled enough to defeat it. It’s incredible to say the least. Packed with a punch, it’s hack and slash style that simply inputs quite a cute charm into it’s dark and dreary state, along with it’s amazing colours and contrasts, set with incredible presentation and gameplay, and a soundtrack that will leave you quite emotional at times, with a story as compelling as any Triple-A title, will leave you stunned. Hollow Knight is perfect. 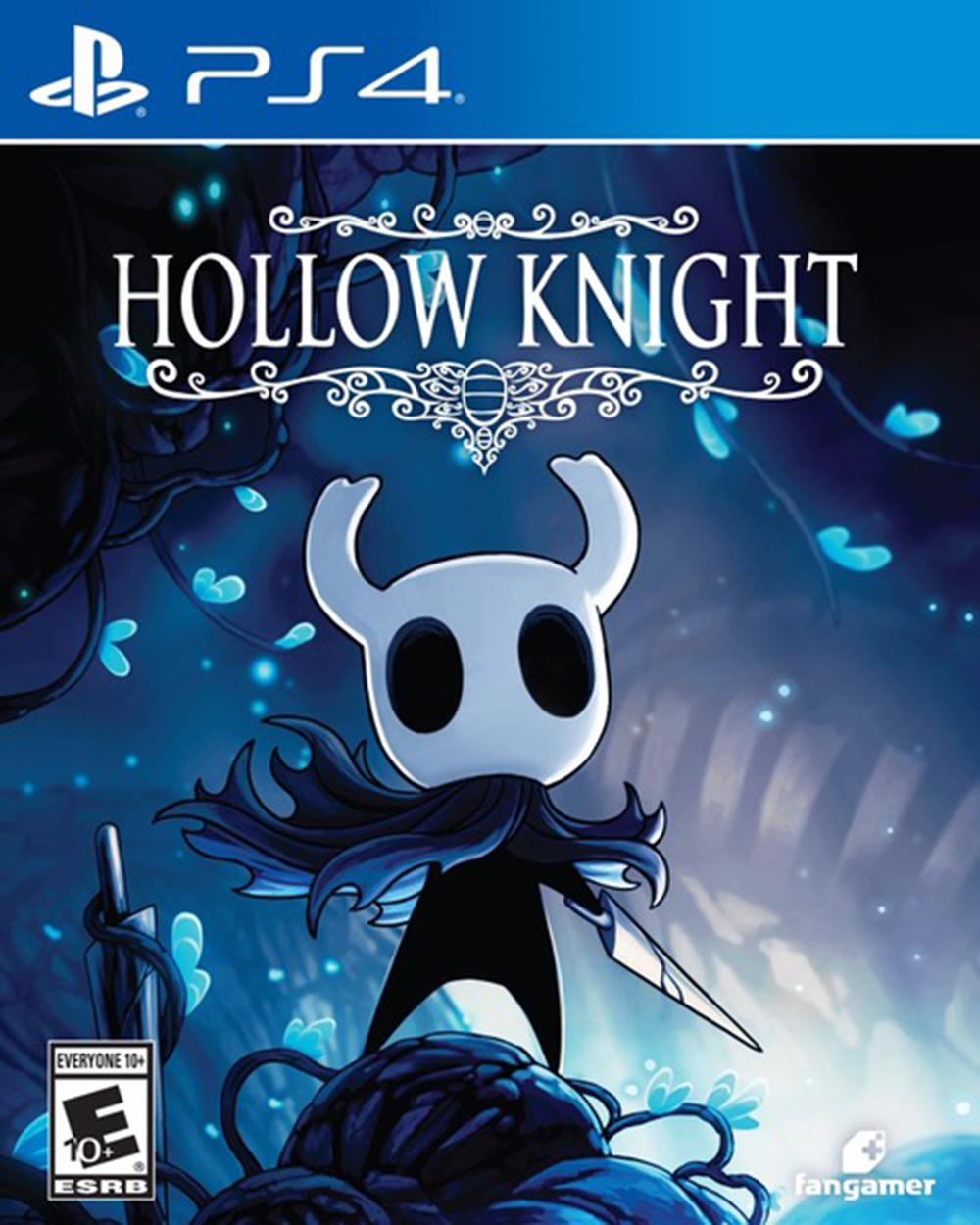 Hollow Knight is a Metroidvania video game developed and published by Team Cherry. The game was released for Microsoft Windows, macOS, and Linux in 2017, and for the Nintendo Switch, PlayStation 4, Xbox One in 2018. 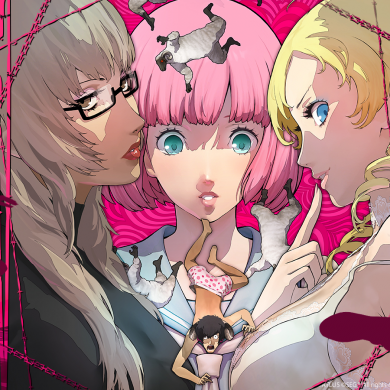