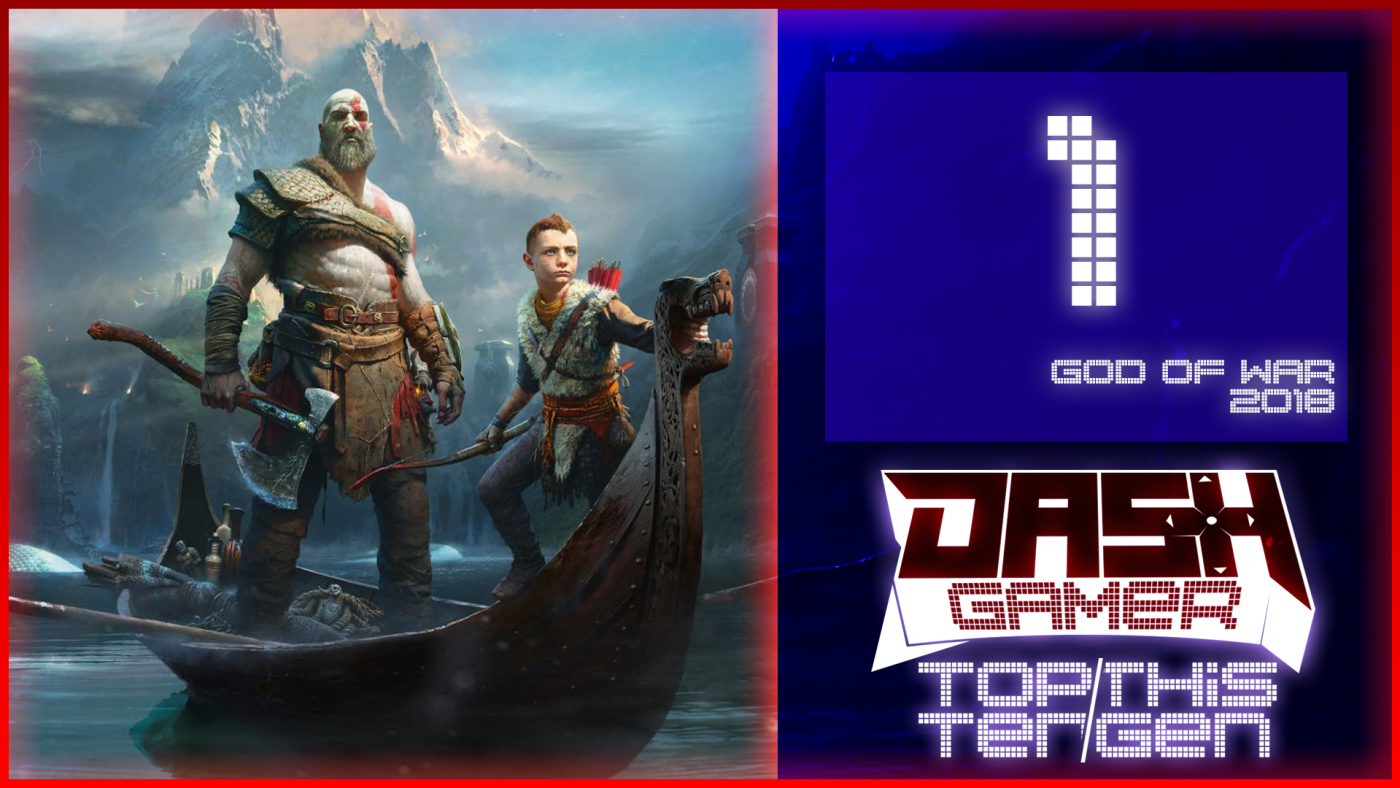 Game of the Generation – God of War

Well, here we are. Game of the Generation, and I could not be more happier to award this incredible game with that title. The God of War franchise had experienced creative and developmental hell after Ascension launched in 2013. The title struggled to capture the acclaim its three previous entries had attained, although as time progressed the series popularity had fizzled fast. Almost in purgatory, God of War seemed all but done until its reboot was teased in April of 2016, when concept art had leaked showing the Mighty Kratos redesigned, within the word of Norse Mythology.

The concept was originally penned by series creator David Jaffe, but had been put on the back burner in favour for the series former direction. Deviating from the rebellious deity, God of War had transformed Kratos’ journey from a young, powerful yet vengeful and torturous soul, to protector and guide for his son, Atreus. The series is set decades after the defeat of the Olympian Gods, with Kratos living in isolation among the Norwegian alps. With the passing of his wife Faye, Kratos cremates her body in hopes of honouring her memory, and to scatter her ashes at the highest peak of the nine realms.

Besides its marvellously written dialogue, and cinematics that can are of astonishing quality, God of War’s gameplay harnesses intricate facets that would be difficult for the regular developer to duplicate. Its an astounding feat from Sony Santa Monica Studios, and will go down as one of the greatest games ever created. Slinging your Axe, shooting arrows on command and defeating horde’s of monstrous enemies all culminate into one captivating escapade. The sights and scenes of the universe are incredibly gorgeous, along with the detail placed in every character. With seamless transitions, and running in real-time, its a feat that had only been accomplished by Naughty Dog, in that period of PlayStation gaming development. God of War had raised the bar, and set an example for the action-adventure folklore fantasy, with some of the most incredible sequences ever created for gaming.

Its narrative is bold, its characters are strong, some relatable, and it puts our angry God into uncomfortable positions that either make light of his poor attitude, but also highlight another side to the stone toned deity, that we have never seen before. Lead developer and Creative Director Cory Barlog, had insisted on placing Kratos within this diverse plot line, hoping to show growth and maturity, a complete juxtaposition from what we knew of our protagonist and his past. Now a responsible father, this tale holds the respect of those out there that not only grew up playing the series, but have also gone on to have families of their own. Its an amazing transitional piece. God of War’s accolades are boundless, but it can certainly add one more to the list. DashGamer Game of the Generation.

God of War is an action-adventure game franchise created by David Jaffe at Sony’s Santa Monica Studio. It began in 2005 on the PlayStation 2 video game console, and has become a flagship title for the PlayStation brand, consisting of eight games across multiple platforms with a ninth currently in development. 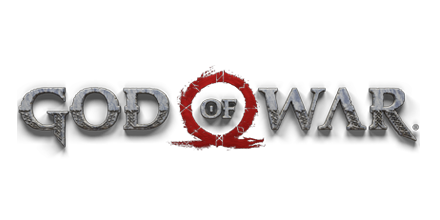 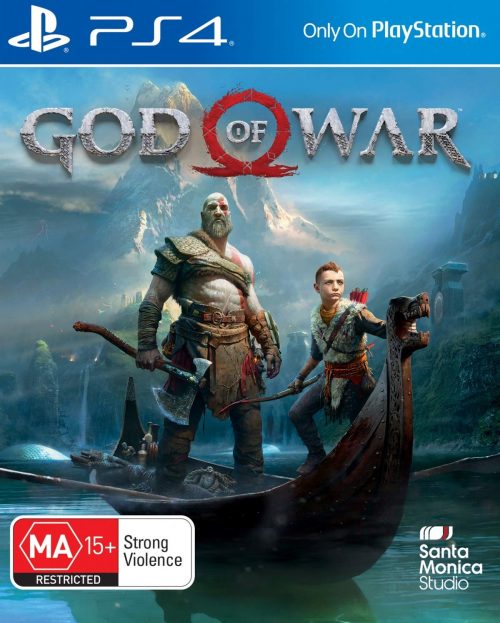 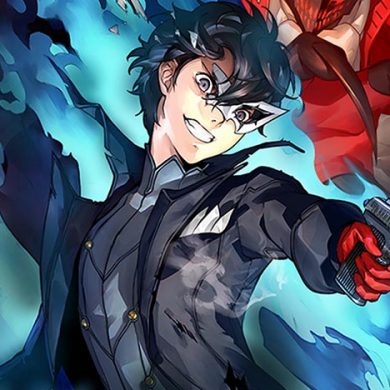