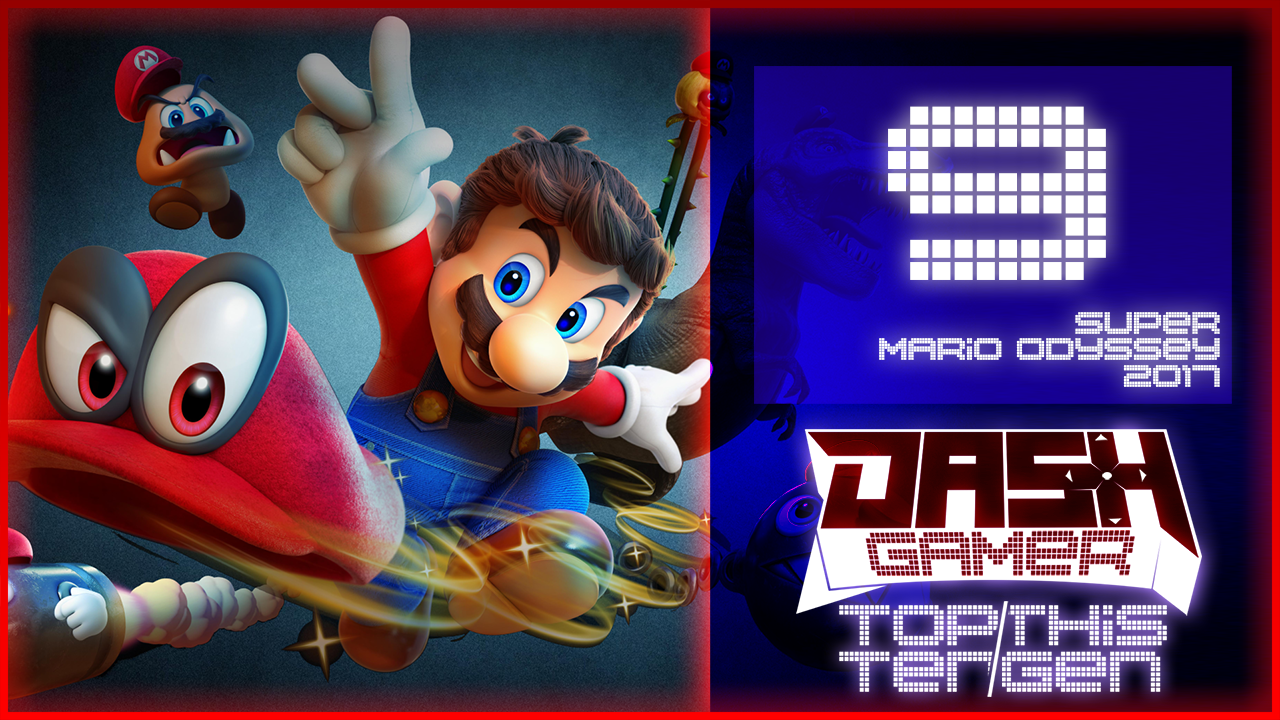 Super Mario 64 spelled the next evolution of ground-breaking, historic Nintendo franchise. A new way to maneuverer out beloved Mushroom chomping, Goomba stomping, carpenter-turned-plumber-turned-retiree-turned-plumber. Super Mario Odyssey demonstrated the ideal/true sequel to the Nintendo64 entry, amalgamating many traits that had seen success throughout every 3D Mario entry, but borrowing heavily from our moustachioed handy-man’s first equilateral escapade. The Nintendo Switch was white hot in its launch period and had fans absolutely enamoured with the unit. A Zelda and Mario title, in the one year?

Both heavy Game of the Year contenders? 2017 was an incredible year for gaming this generation, as you will see throughout this Top 10 list. However, Super Mario Odyssey was truly deserving of the moniker “DASH Community Awards 2017: Game of the Year”, when it tied with four other contenders. The Multiverse traversing experience had fans in a frenzy over brand new mechanics introduced, with a brand new side-kick in Cappy, a spirit who possesses Mario’s cap and assists him on saving Princess Peach and his little sister Tiara. While many 3D Mario titles had deviated and evolved over time, Super Mario Odyssey’s foundations were laden in its roots.

Adventuring through respective hubs that represented their own themes with respective objectives to complete. Collecting Moons, which in turn replaced Stars in hopes of repairing “The Odyssey”, Mario and Cappy’s new aircraft/ship that guides them through… well… The Odyssey. It sampled many facets that were ultimately compared to Mario 64, in which one hub had multiple tasks, rather than a myriad of levels within one world. And then, we’re introduced to the unique abilities and attributes of our crimson companion, Cappy. Using the wearable weapon to fling, defeat and possess enemies was something unimaginable within the realm of Mario titles.

To portray every single foe within the Mario universe, simply astonishing. And the ending to the campaign; “chef’s kiss”.  Super Mario Odyssey will always be remembered for being one of the best Super Mario entry’s ever delivered by Nintendo, with identifiable facets that had never been seen throughout the series’ illustrious history, and one of the best commercial campaigns every produced by the development studio. “Jump Up, Superstar!” stands as one of video gaming’s best overtures, sitting at over 35 million hits on YouTube. Super Mario Odyssey will go down as one of this generation’s, greatest. 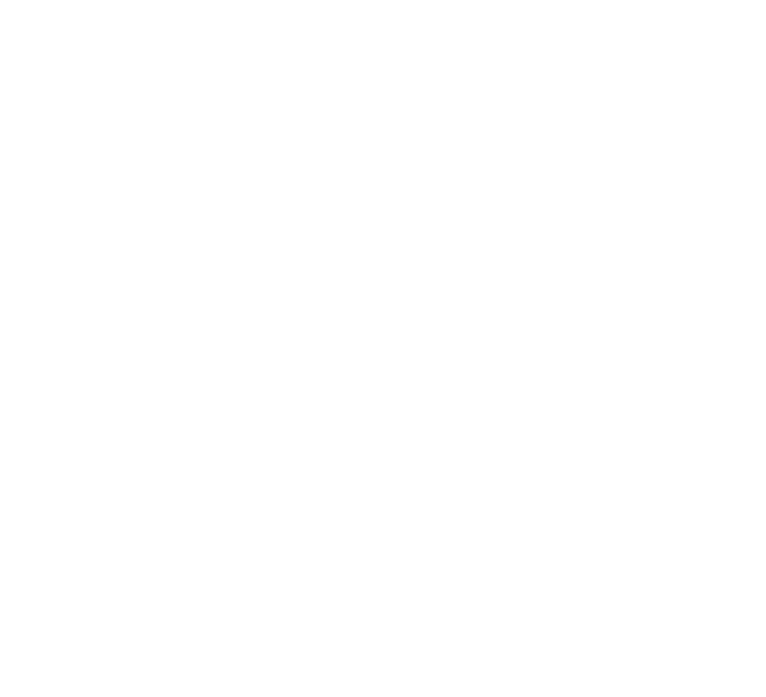 Super Mario Odyssey is a platform game developed and published by Nintendo for the Nintendo Switch on October 27, 2017. 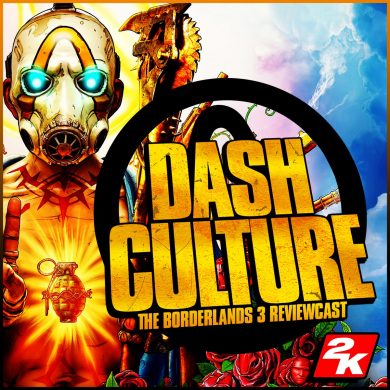