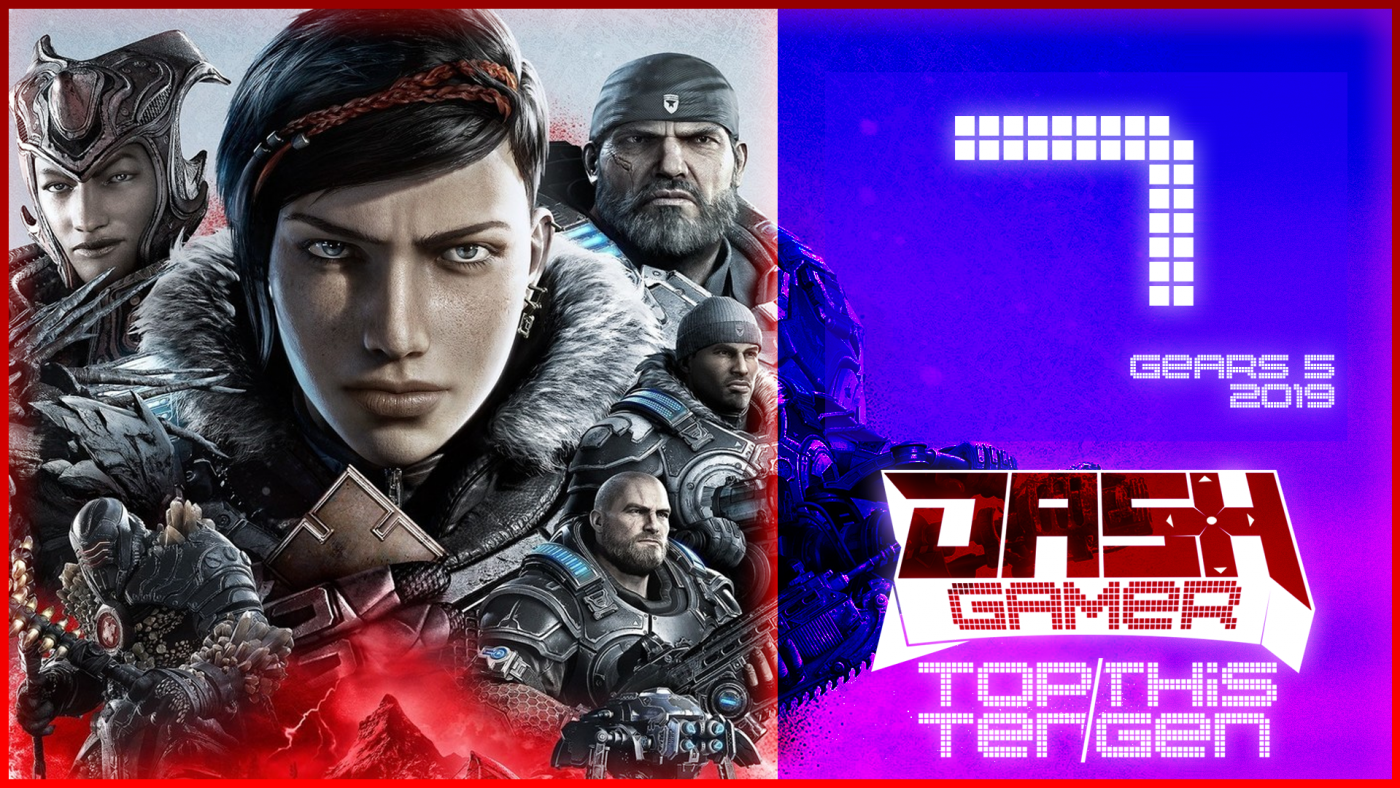 The Gears franchise has evolved throughout its illustrious history on the green brand, and it all culminates with this one specific entry.

Gears of War has led the XBOX brand to glory with its brash and brazen brand of brutality. The notorious run and gunner has had its devotee’s enamoured right through its entire franchise, with its distinct delivery in third person action-adventure. Gears of War revolutionised the genre, and captivated audiences with its own unique demonstration in dystopian universal war, of cataclysmic proportions. While its centric character, and lead protagonist Marcus Phoenix held the spotlight for many of its entries, its latest release deviated from this notion and put its popular badass female protag into the spotlight.

The idea of evolving a storyline through two Gears title’s, in almost a sequential, cliff-hanger fashion was somewhat interesting and intrigued many for what the future held for Gears. However, Gears 5 demonstrated facets of every entry prior and not only elevated and enhanced its rich and diverse style of gameplay, but made it into one of the most captivating narratives of 2019. It turns Gears from a stone-faced non-ethical point of reckless, apathetic violence into a family affair. Don’t get me wrong, those attributes are still in full force within Gears 5, as you spray enemies with a litter of ammunition, and slice and dice your way through them.

It’s just that things have changed, and not only has the series grown with its narrative, its intent has also allowed it to display multiple angle’s over character growth. Gears 5 amalgamates what made its early entries a global phenomenon, and cements an astounding narrative towards its cinematic structure to encroach those that may be looking for an action packed extravaganza. With high calibre vocals provided by Critical Role’s Laura Bailey, Kait Diaz and her struggle are put to the forefront of the entire plot, which lands the Gears into a polarising situation. The intent; to not only set the world ablaze, but to tug on heart strings and Gears 5 puts on quite the spectacle doing so.

There’s no doubt that Gears has a long way to go before reaching its climax, however heading into the next generation with XBOX Series X having the potential to dominate, this can only lead to bigger and better things for this ferociously frantic franchise. Gears of War will continue to demonstrate its world class, industry leading example of third person, anti-establishment all-out action in its bold and bloody manner. How it see’s its narrative unfolding? Well time will only tell. But Gears 5 has proven to be the best of bunch thus far. The magnum opus of Gears of War, and its sequels will have big, boasting, blood stained boots to fill.

Gears 5 is a third-person shooter video game developed by The Coalition and published by Xbox Game Studios for Xbox One, Microsoft Windows and Xbox Series X/S. It is the fifth installment of the Gears of War series and the sequel to Gears of War 4. 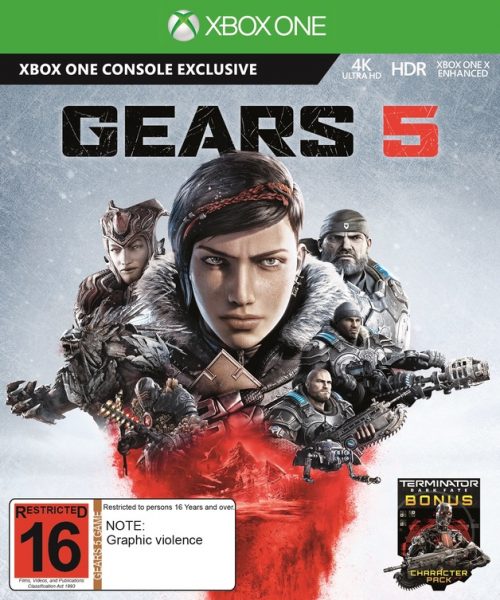 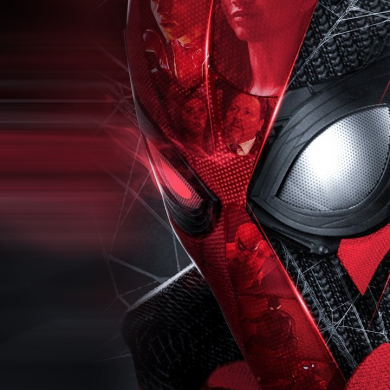