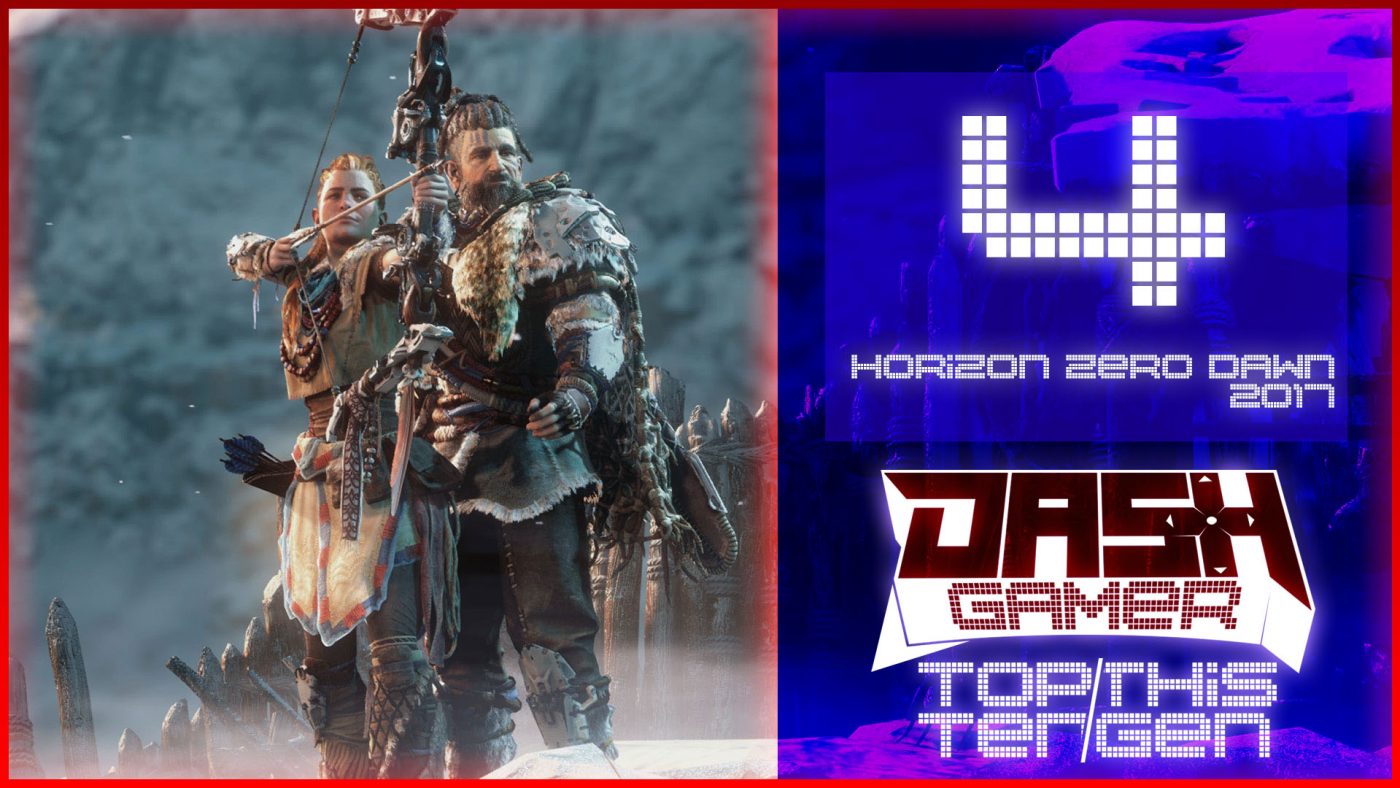 Guerrilla deviated from the comfort of the first person shooter category, to develop one of the best action-adventure RPG's this generation.

Horizon Zero Dawn no doubt came at an appropriate period within this generation. The Nintendo Switch had just launched with The Legend of Zelda: Breath of the Wild opposing the action-adventure title, with fans comparing the two titles, and their similar attributes. While we’ve seen more of a peaceful resolve headed by fans this year for DOOM Eternal and Animal Crossing’s release, the war between the two open world RPG’s saw its respective fanbases argue over which demonstrated better facets of comparable gameplay. For me, I was too busy playing Persona 5 at this point. However, Horizon Zero Dawn had fans enamoured with its stunning design, captivating narrative, and post-cataclysmic Earthly aesthetic.

I’m also a massive fan of strong female leads in gaming. Its not a political statement, or anything like that. I’ve just always been a fan of female protagonists that exude strong personality traits and characteristics that help them persevere and overcome, showing their fortitude when challenged. Horizon Zero Dawn is special, mainly because we get to experience our main character Aloy, from her early days as an innocent child that had been outcasted by her tribe, after they deemed her motherless. The orphan is appointed a guardian Rost, who was also an outcast that raises her like his own daughter. Upon engaging with then ancient (or futuristic from our timely viewpoint) technology, Aloy begins to understand more about the world, with her survival instinct beginning to flare.

This puts Rost in a precarious, but evidential decision to begin training the young woman for “the Proving”; a triathlon of Gladiator-style events that she must qualify in for her acceptance back into the tribe. This is all set-up to have the player explore deeper into the majestic universe our world could foreseeably become. Events that may transpire and reshape the human race are unknown, but Horizon Zero Dawn does an astounding job at illustrating this unworldly representation. Traversing through the dusty outskirts, while climbing the plethora of peaks, gazing through the blustery blizzards, all while enduring the threat of unwelcoming tribes are fascinating.

Guerrilla’s newest IP in Horizon, will see Aloy return on PlayStation 5 with its sequel Forbidden West, but Zero Dawn was able to attain global and critical acclaim almost instantaneously. Something the Amsterdam based studio should most definitely be proud of, especially while surrounded by a myriad of mesmerising titles on offer. While Killzone: Shadowfall may have recieved a lukewarm reception at launch, Horizon Zero Dawn will go down as one of PlayStation’s and Guerrilla’s biggest feats, reforming the open world action-adventure with minor facets of RPG elements applied to prolong its quality of life. It will go down as one of the best gaming experiences of 2017.

Horizon Zero Dawn is an action role-playing game developed by Guerrilla Games and published by Sony Interactive Entertainment. The plot follows Aloy, a hunter in a world overrun by machines, who sets out to uncover her past. 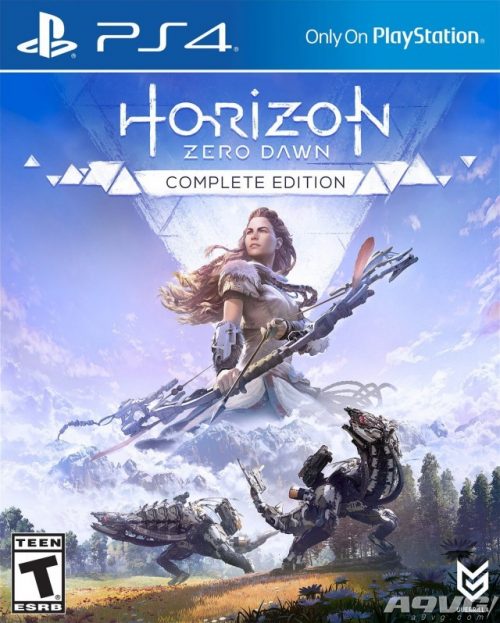 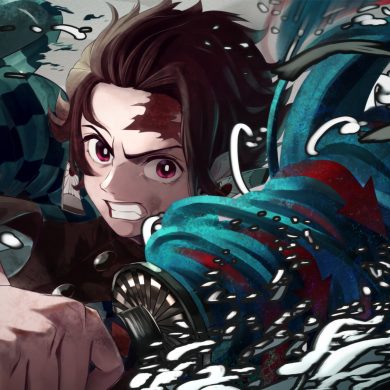