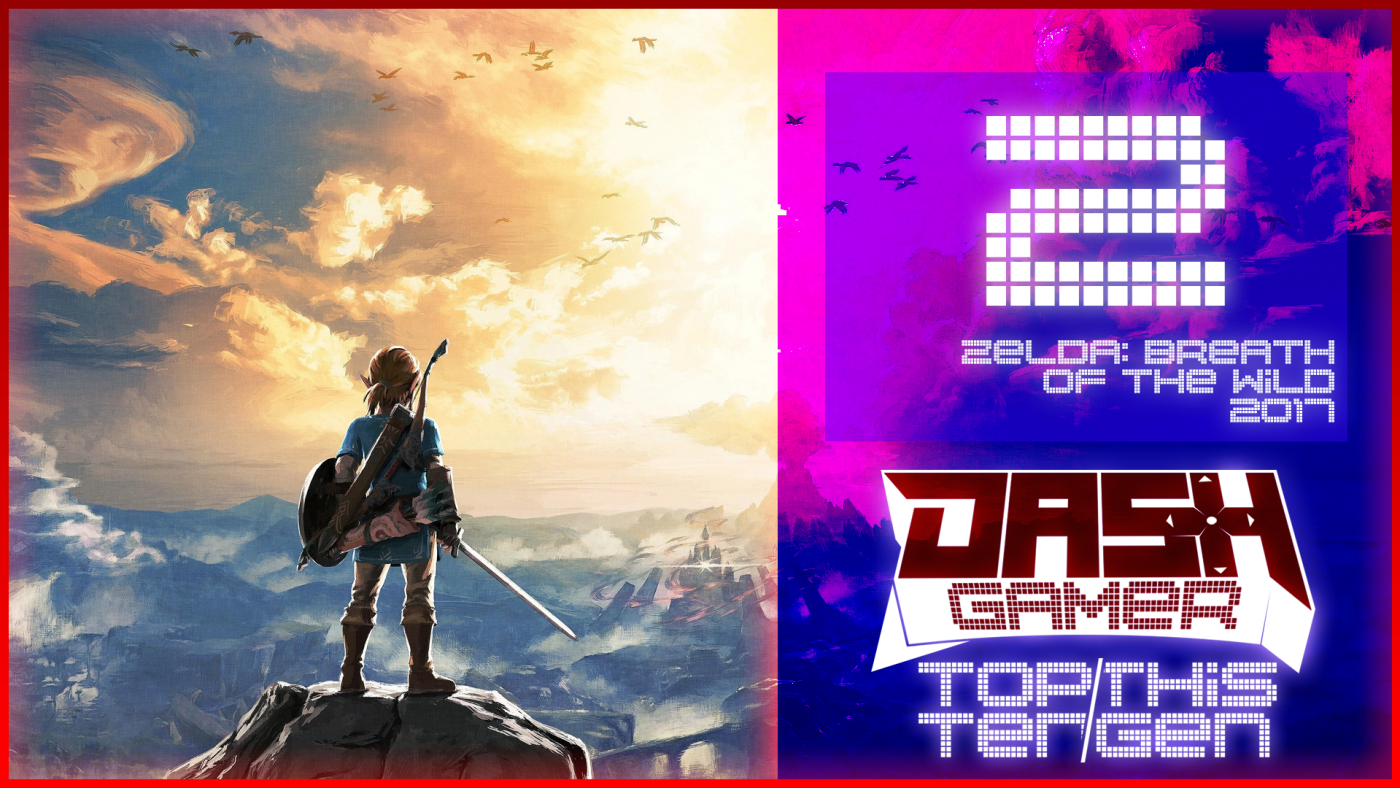 Game of the Generation #2 – The Legend of Zelda: Breath of the Wild

Literally Switching things up, the Zelda franchise expanded upon its diverse series and evolved, demonstrating change, accessibility and adaptation that would be universally acclaimed.

Over its long history, The Legend of Zelda has had its fair share of unique entries that in-turn gave the series integrity. Each entailing a respective identity; with that being gameplay, narrative adaption or graphical design, the Nintendo series carried a legacy for delivering a broad and lofty adventure, with quality facets every time. It could be argued that not all Zelda titles left an imprint, and some were simply quick cash-ins that were made between major releases, however the estate the franchise clasps provides a generational influence that shifts the developmental diameter an inch over every propagation. While a polarising entry – depending on who you ask – The Legend of Zelda: Breath of the Wild sought to deviate from its Ocarina blueprint, and provide players a little more freedom within its sandbox-like open world.

Omitting the tradition of completing a vast offering of variable dungeons, each littered with their own breed of baddies, but rather setting a legion of turbulent trials and puzzles, for our Knight to complete within each Shrine. While the shrines are an amalgamation of the aforementioned dungeon and quick fix objectives, they represent a checkpoint system for Hyrule’s enormous map within its latest depiction. What developers achieved with Breath of the Wild, was simply stripping its ipseities bare, reformulating the 3D Zelda concept and piecing it laboriously back in place. The idea of the Zelda series identifying more along the Witcher style approach, seemed a little far-fetched before its latest entry, however Breath of the Wild proved that it could demonstrate a minimalist approach and deliver one of the best gaming experiences this generation.

Introducing a completely backed dialogue with both Japanese and English supported, made for a cinematic approach, something Nintendo had not attempted since Super Mario Sunshine on the GameCube. It may have been experimental for the Zelda series, but I’m in the firm stance that it desperately needed to try and grasp the attention of those looking for an encapsulating dynamic. The days of the Silent protagonist are behind us, especially for series that have well established and cemented heroes. I noted that this was the first time that you weren’t able to rename Link, this cements our Hero of multiple facets having a firm identity going forward; Something Nintendo required from the emerald blazoned crusader.

The Legend of Zelda: Breath of the Wild committed to changing the game, if anything flipping the script. Demonstrating the versatility its franchise entails, and how boundless its potential is for the future. Sure it may go back to the traditional route at some point for those who clamour for more classic 3D Zelda, but there is no greater entry than Breath of the Wild. The title was a proven commodity for the Switch’s success in 2017, and continues to shift hundreds and thousands of units daily. Its narrative will forever be held in high esteem for its heroics, its incredible demonstrations in gameplay, and its adaptive nature will only prove to enrich its already established devise for years to come.

Zelda: Breath of the Wild - Nintendo

The Legend of Zelda: Breath of the Wild is a 2017 action-adventure game developed and published by Nintendo for the Nintendo Switch and Wii U consoles. 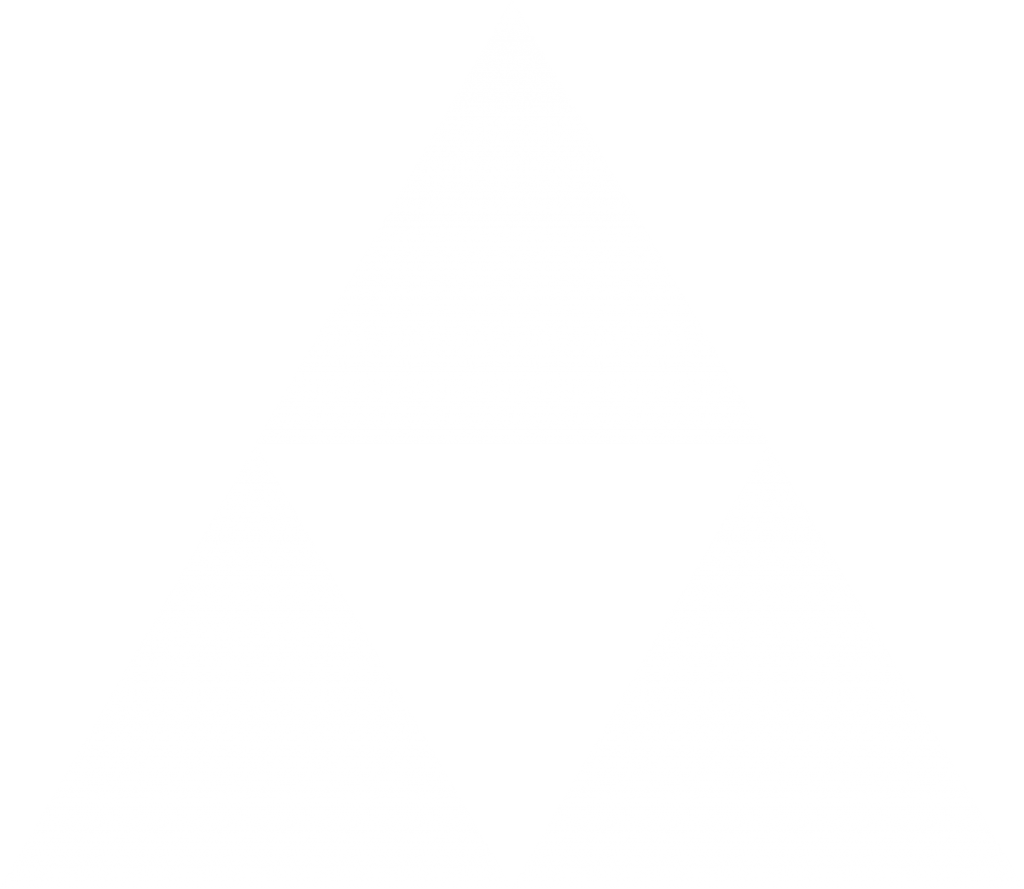 Game of the Generation #2 – The Legend of Zelda: Breath of the Wild 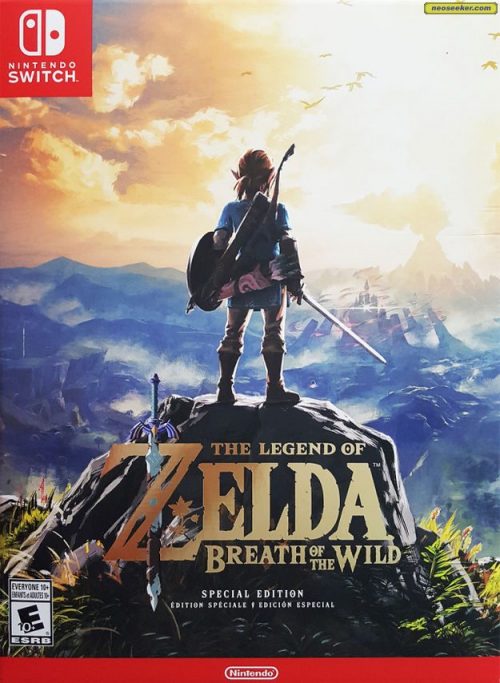 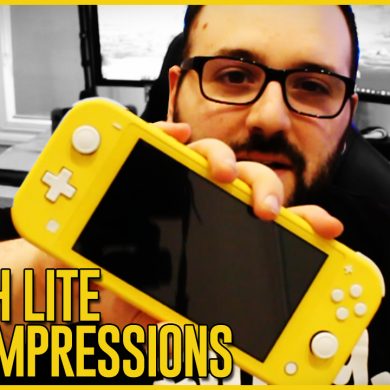