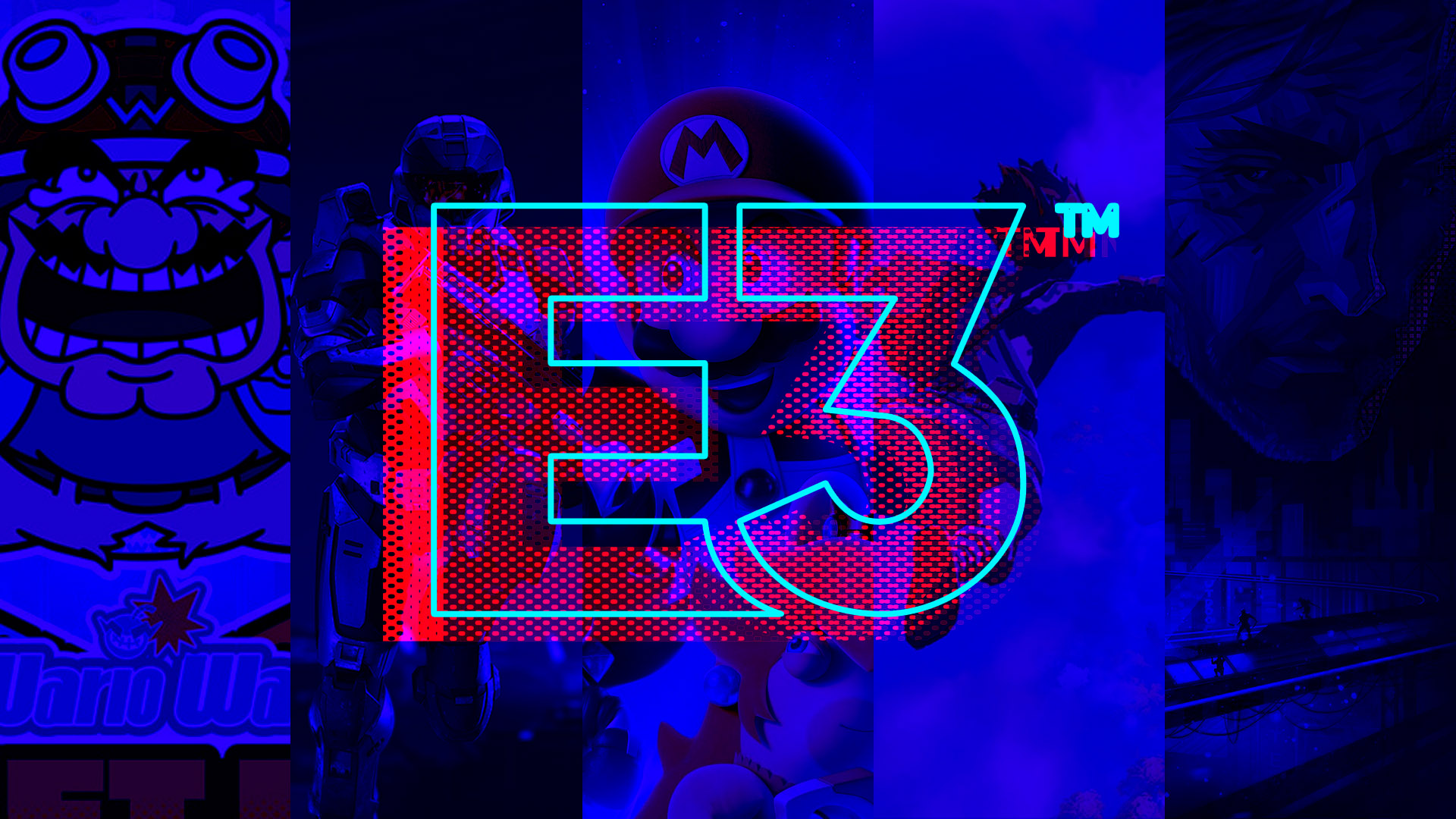 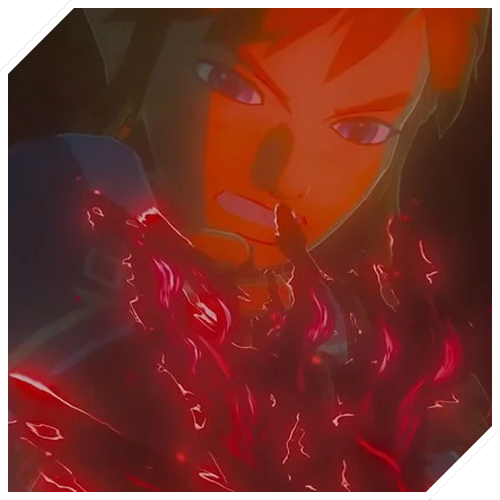 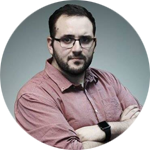 Editor in Chief and Owner of DashGamer.com

I went into E3 this year with an open mind as to what publishers and development studios were ready to present, given the circumstances they and the rest of the world have been under for the past 18 months. Rising above expectations, I can say that this unique, all digital front for this year’s expo, delivered. From front to back, start to finish with some minor hurdles to trudge through, we had some amazing presentations but I have to give the crowning achievement to Nintendo. They bought their A-Game with the huge announcement of Metroid: Dread, and its surprise release slated for October. I will give a hand to the Guerrilla Collective, they showed some amazing indie titles that are coming to multiple platforms, which I’m excited to sink my teeth into.

XBOX bought the big guns in the absence of their biggest rival, PlayStation. A catalogue of gaming greatness coming to Game Pass, day one of their respective releases is something that the blue brand should most definitely be weary of. Despite the Forza franchise, most of the games shown at the conference don’t resonate with me but I’d be a fool not to acknowledge the fact that there a tonne of titles that have massive followings that will do themselves greatly on the green brand’s subscription service. I do beg publishers and developers that have nothing to bring to E3, not to list themselves for the sake of being present at the expo – we know you exist but spare us hours of exposition and empty promises.

Now, the one I waited for all weekend. The Legend of Zelda: Breath of the Wild 2 had an extended look. Again, while there wasn’t anything clarified as to what this sequel may entail, it was enough to heighten anticipation and whet my appetite further. My excitement for this untitled entry is at an all time high, as I try to break down each and every theory that has manifested across different forums and threads. But Breath of the Wild’s continued lore excites me beyond anything. Sure there are those that have already jumped on the negative bandwagon citing weapon degradation – cry me a river, it’s the least of your worries. I’m curious as to how this entry will match the mystique and aesthetic of Breath of the Wild, while melding the evident facets of Majora’s Mask into the fray. Thankfully, we do have a release window of 2022, and if I had to guess when we may see this game finally land, it would be alongside Horizon: Forbidden West at both title’s respective predecessor’s release window of February – March. 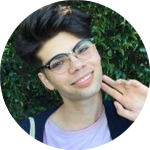 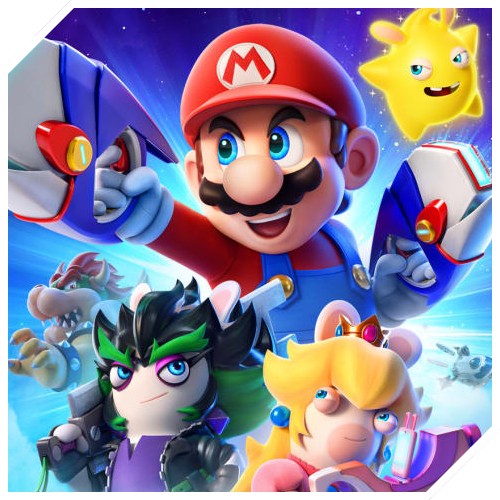 This E3 had announcements that very much felt like a target to my brand. There was just so much for me to personally get excited for. The Nintendo Direct alone showed off what felt like a dozen older IPs, all that I’m yet to explore. Whether it’s Advanced Wars, WarioWare or Metroid, I finally feel like I’m getting to be more acquainted with the Nintendo library of franchises. I just wish it happened sooner in the Switch’s lifespan. Then came deeper cuts that I absolutely did not see coming. The original Mario + Rabbids game was far better than it had any right to be.

So, you better believe I was over the moon seeing the sequel announced at the UbiForward. Add to that an announced sequel in the A Plague Tale series, something I will wholeheartedly take more of, a remaster of the early Super Monkey Ball games… The Outer Worlds 2. The list goes on. Considering the effects COVID-19 has had on games and their public (or in-house) delays, I was more than impressed with the quantity of announcements to come out of E3 2021. Very happy indeed. 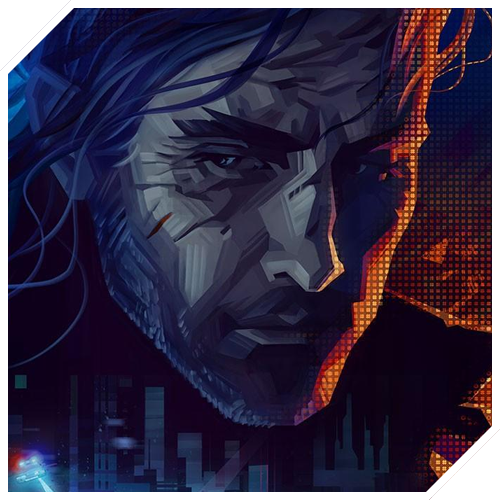 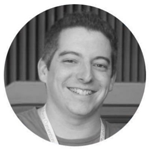 Editor in Chief at SUPERJUMP

It’s easy to be jaded about E3, and there are plenty of valid reasons to feel that way. But so long as it exists, there will always be something exciting about the show. That’s still true, even in 2021, as humanity gradually digs itself out of the zombie apocalypse. COVID-19 has smashed the global economy, and video games are no different. Many studios have had to delay major projects as they scramble to re-organise under horrendous circumstances. With this context in mind, E3 2021 was pretty remarkable. There are so many folks out there still building utterly gorgeous games that we, as gamers, are truly fortunate to experience. I don’t know about you, but video games really kept me sane over the last year or so. I’m forever grateful to game developers for that.

With that throat-clearing out of the way, I’ll just say that there were a ton of great reveals this year. Most of my favourites came from the Xbox + Bethesda Showcase. 2021 feels like the year we’re seeing the first tangible fruits of Microsoft’s developer-purchasing spree. Not only were there a ton of much-needed Xbox exclusives, but the vast majority of the games announced are coming straight to Game Pass. Score! My top games from the showcase are Replaced, the unbelievably beautiful cyberpunk thriller by Sad Cat Studios. It looks even cooler than The Last Night, which seems to have disappeared from public view.

Then there’s Somerville, by Jumpship, a studio founded by Dino Patti, who was the co-founder of Playdead (you might remember their little gems, Limbo and Inside). Somerville looks to be another highly atmospheric puzzle-platformer that follows in the footsteps of its forebears, and I can’t wait for it. Finally, I’m super keen on Forza Horizon 5. Playground Games are a bunch of geniuses, as far as I’m concerned. Each Horizon game feels like a gift from the future, thanks to a level of technical and creative mastery that few developers can lay claim to. Forza Horizon 5 looks to continue Playground’s streak as one of the most accomplished racing game developers in the world. 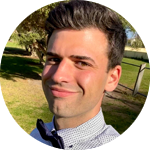 Co-host of the DashGamer Podcast & The House of Mario Podcast 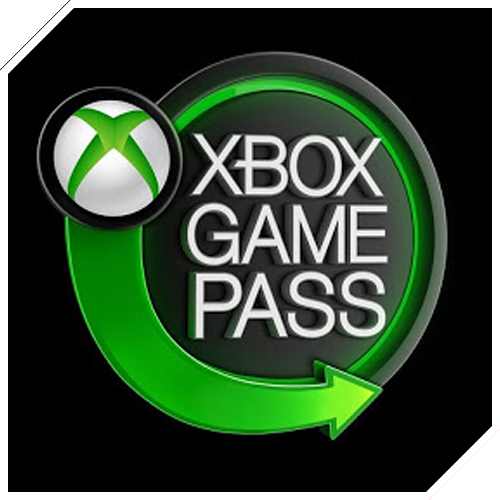 This years E3 was a great return to normalcy from the previous year. While there weren’t any major bombshells dropped from any of the game publishers, it was still a fantastic week with a wonderful showcase of games that will surely hurt your wallet in the next few months.

For me though, I’m glad Xbox Game Pass will be taking some of that financial pressure off my shoulders. Forza Horizon 5 looks phenomenal with its Mexican setting and new game modes, Halo Infinite will hopefully be a return to form for the series and Back 4 Blood being included in the subscription is the perfect excuse to team up with friends to take down hordes of zombies! That doesn’t even touch the other 24 titles Microsoft showcased that were coming to Game Pass during their event. With game prices rising, the value proposition Xbox are putting towards us can’t be ignored.

Nintendo also impressed me with series that haven’t gotten an entry in a long time. Metroid Dread, WarioWare: Get It Together & Advance Wars 1+2 Re-Boot Camp in particular are all games fans have been asking for a long time! And with another The Legend of Zelda: BOTW sequel trailer to end it? That was just phenomenal. 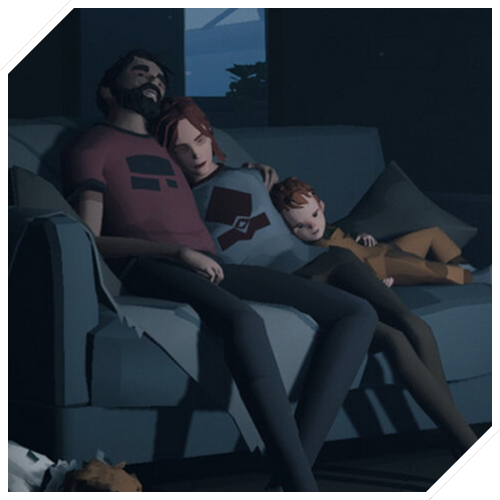 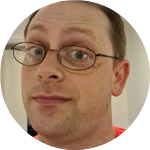 E3 this year was a mixed bag of things we already knew, things we hoped for and things that were strangely MIA. But I missed the experience of being up super late and tweeting up a storm about crazy announcements, so having that feeling of excitement back was welcoming. Most of the big names had at least one thing I was interested in, so that’s a win in my book.

I could mention some obvious games I’m now looking forward to (Metroid Dread, Guardians of the Galaxy, Forza Horizon 5, that Final Fantasy game of which the demo does a better job than the trailer does of marketing it), but instead I want to call out a few indie titles that deserve the attention. The likes of Somerville, Replaced, Firegirl, Wolfstride and Serial Cleaners are all high on my must-play list, Somerville especially took me thanks to my love of Inside and Limbo. Also more people need to play A Plague Tale: Innocence, because oh boy that sequel has me pumped!

It must be said, Xbox has a killer upcoming line-up that’s a solid mix of new IP’s and familiar names. Whether it competes with PS5 is another matter entirely, but Xbox Game Pass remains one of the best offers on the market. 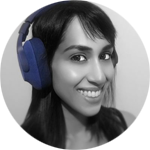 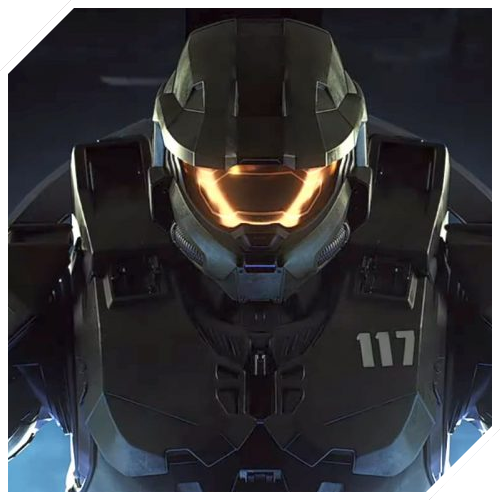 My favourite announcement from E3 is hard to pinpoint to just one single announcement. To me the Xbox Bethesda Showcase had me reeling with excitement given the fact that there were over 20 games announced that will be releasing ‘Day One’ onto the Xbox Game Pass service.

Having massive titles like Halo Infinite & Forza Horizon 5 release on the service only adds to the incredible value that Xbox delivers with Game Pass. Overall, Xbox’s showcase revealing that the platform certainly has games, was the most exciting reveal of E3. 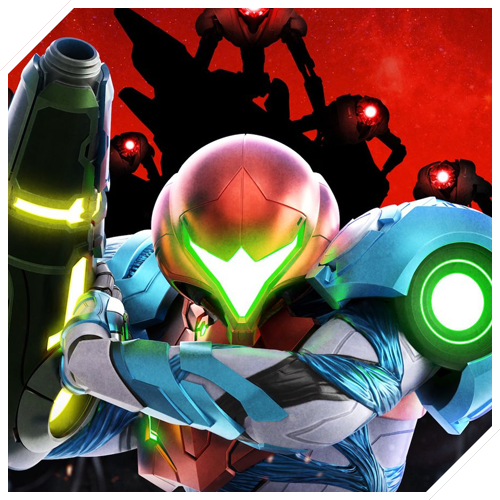 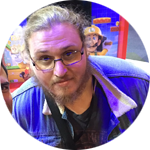 DashGamer.com Contributor & Co-host of The House of Mario Podcast

E3 was pretty damn hype this year. That seems to be an unpopular opinion, but holy hell did we see a huge catalogue of returning niche that absolutely deserved it’s own year to be spotlighted and it was pretty refreshing. I’m going to be generous and try to tight-squeeze this down to a sentence per conference so hold on tight, because I (mostly) think this year deserves it. Summer Game Fest kicked it all off and we got a look at a Borderland’s Spinoff trailer titled Tiny Tina’s Wonderlands that is sure to be a mass ball of chaos filled with the same ridiculousness we saw in Assault on Dragons Keep, and I’m totally here for it.

Davide Soliani got another shot at the Ubisoft conference with Mario + Rabbids: Sparks of Hope, which is a huge accomplishment for Nintendo Spinoff’s as a whole and shows that Nintendo now have a little more faith in sharing the moustached money maker. Xbox Bethesda had a massive showing of 30 games with most of them hitting Game Pass, but honestly, just inject Halo Infinite straight into my veins because I am so ready to hit up Grifball in a pretty new engine.

Square Enix, you dropped the ball here and it’s about time that you understand that your audience does not want a I to VI collection that is solely on mobile and PC. As for my favourite the big N, it was going to be hard to disappoint with the Breath of the Wild sequel already on the cards but then you dropped Metroid Dread and WarioWare Get it Together! Out of nowhere and now I feel like a giddy child again. 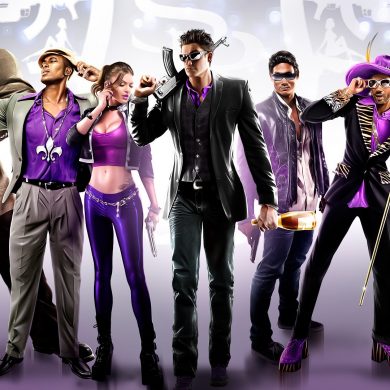