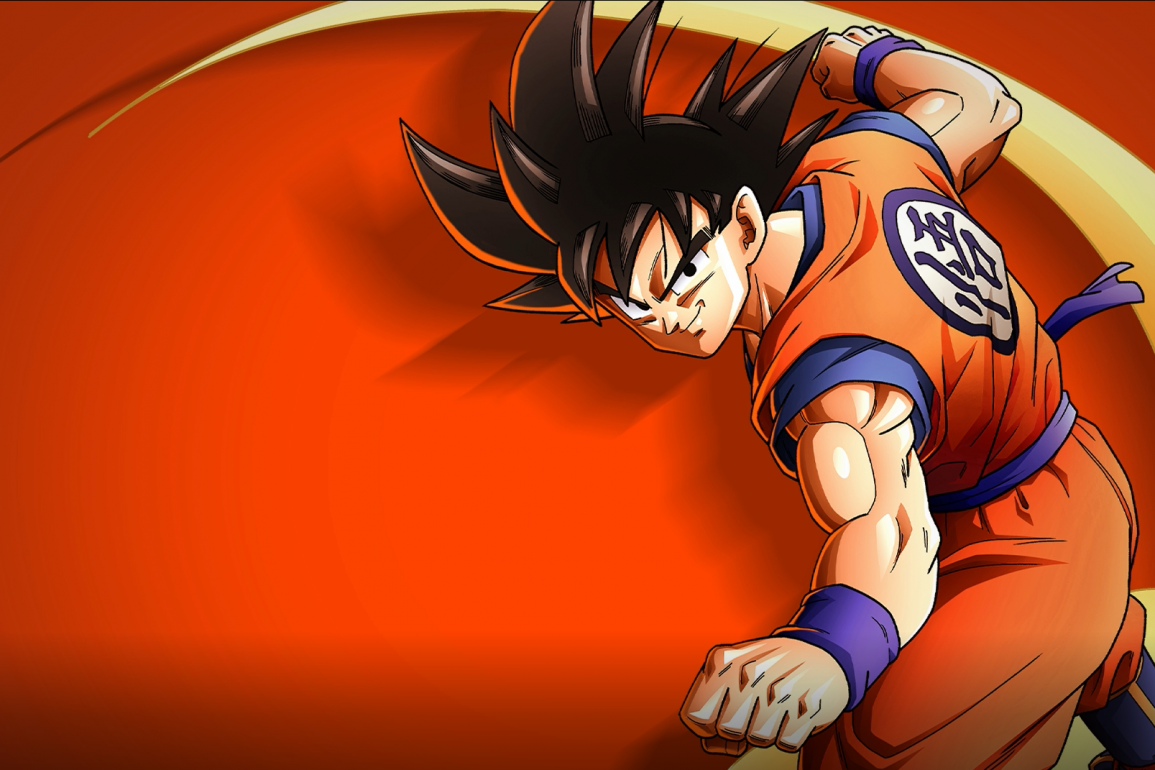 If there is anything that I could express, is my absolute adoration for this incredible franchise. The Dragon Ball saga is undeniably one of the best shounen stories to be adapted into the mainstream populous, breathing life into the action genre and garnering outside attention towards a medium most near and dear to my heart, Japanese animation. So when the announcement for Dragon Ball Z: Kakarot was made, I was incredibly excited to re-experience the entire “Z” story once again, from the perspective of our favourite hero’s from the entire series. To have a canonical understanding of an iconic generation in anime and manga, translated to gaming for an entirely new generation to experience is something iconic and makes me so glad to sit back and see. In saying this, yes there was some apprehension of converting an entire series run into a 35 hour experience. It was a question of what was going to be filtered out, and how was an entire JRPG going to revolve around the Dragon Ball universe, after having some rather questionable experiences from the Xenoverse and Budokai titles. The promise of the title’s premise alone was enough to garner attention from myself and millions of Dragon Ball Z fans alike, salivating over the fact that we get to dive back into this world, and act upon these encounters all over again, but this time it’s all in our hands.

Kakarot no doubt derives it’s essential formula from it’s previous titles within it’s gaming franchise. While there have been a multitude of JPRG title’s never seen in the west within the Dragon Ball universe, having experienced the much more recent entries was something I had no doubt been accustomed to, and could only compare with. Borrowing many ideas from it’s more successful predecessor’s in the Budokai franchise, Dragon Ball Z: Kakarot does an amazing job at revitalising what was missing throughout the Xenoverse series. While an arena style 3D fighter can only deliver a limited amount in quantity, it’s what quality assurance it brings, and boy does Kakarot do that well. While I will admit, a button mashing experience is what will attract many of the casual market to this title, it may deter many hardcore gamers away from understanding what kind of ideal experience the title is trying to deliver towards many of it’s older fans that aren’t trying to participate in a a time-sink.

What it does however, is aims on dependency in a custom combo system that allows quicker pacing, and an understanding on how the old Tenkaichi fighters used great free-roaming encounters for ideal combat and story-telling simultaneously, something I absolutely miss. There is no doubt that the open world may seem a little void of anything worthwhile at the beginning, but as you make your way through the many sagas in the title, the interactions with many side-quests will come into play and is a great example of how writers here filter or extend the campaign while sticking to the source material. While many original interactions are sparse, it’s a warm welcome that is truly appreciated by this Dragon Ball fanboy. Gameplay wise, there is not much to it’s arena based combat system. It’s pretty simple actually, and truly a lot of fun. Mashing the action button to simply apply a base combo, and then hitting the teleport button is all so satisfying and is what makes everything about Kakarot connect with what Dragon Ball truly is.

Keeping an eye on your energy gauge as you build it up with your Ki, you may hit the left shoulder button to expose a myriad of special moves to apply to your opponents, and hell yes, the Kamehameha is right there from the get-go. Smacking raditz right-upside his spiky head and delivering a one-two teleported jab, followed by a special move had my teenage self coming right out of me the glee. Keeping a lock to your character is automatic here, as you will orbit around your opponent while in battle ala Xenoverse and Budokai, so there won’t be an issue of keeping up the pace of any battle. Granted, you will find difficulty spikes certainly apparent here, with many an enemy with their own power level applied. In some cases, it’s due to campaigns continuity of the mainline story followed from the manga or anime. So don’t fret too much on that front. Using teleport to evade an enemy’s attack won’t work every time, but if you’re smart on how you evade, you may very well deliver an all so satisfying combo that will bury them six-feet deep.

Try to remember thought, it’s all about balance here, as you fight you will have to keep an keen on eye on your Ki, or you will lose the battle almost instantaneously. It’s all fun and games to swerve your opponent, but there are some disadvantages that do apply when trying to perform an incredible “Super Finish” that will have you jumping out of your seat in awe. Much like any JPRG, comes in the world of gaining offered XP for your party. While the campaign is mostly built around molding your characters into the ultimate fighting machines, you will need to collect different items along the way that will make each character stronger, and with the possibility of making each battle a tad easier. With that said, some combat challenges won’t be that easy of an experience, but must be performed to garner that much needed XP. Yes, it’s probably the worst part of the title, but once you get through it and build each characters skill tree up, it will be total gratification on the title’s forefront.

In terms of Dragon Ball Z: Kakarot’s presentation, it’s amazing. The title shines through it’s beautifully constructed universe that has been re-imagined and reconstructed here in this awesome open-world for fans to roam through in absolute awe. Being able to fly right through the beginning stages of the title on Flying Nimbus alongside Piccolo took my breath away. Having characters interact with dialogue while zooming though earth, and even Goku’s fatherly dialogue with his son, Gohan was something that emotionally tugged on my nostalgic heart strings. To hear some of the original cast back, filling in their respective roles within the universe bought out so much emotion to each character and what they bought to their initial encounters all those years ago. Sean Schemmel will forever be Goku, the lovable quirky, clueless yet intense and fearless hero of earth, with Christopher Sabat returning as the rough and gruff Vegeta, who everyone grew to love at the end. With original music applied from the series, and each saga introduced in traditional manner. While we are treated to many of the original cast, we cannot stress that there will be some new voice artists introduced here that do an incredible job at taking on these iconic roles.

While it will be argued that Dragon Ball Z: Kakarot is not perfect, I would argue that this is still my favourite retelling of any Dragon Ball saga, ever. It’s the perfect example of re-experiencing the iconic shounen franchise and why it has inspired many an action anime or manga franchise since. Kakarot set’s an example of why casual action experiences will forever be fun, when done right and also provides a younger audience an imagining of what it would be like to experience what we did at their age in a condensed fashion. While we sat there for many an hour watching Goku yell and scream over an exaggerated amount of episodes to finally hit Super Saiyan on Frieza’s pale and purple behind, being able to physically land the final blow on evil emperor makes everything come full circle in what I consider to be the ultimate nostalgic set piece of any fan of this incredible franchise. Dragon Ball Z: Kakarot, is a must have and must play experience for fans of this generous and enthralling generational franchise.

Dragon Ball Z: Kakarot is a semi open world action role-playing game developed by CyberConnect2 and published by Bandai Namco Entertainment, based on the Dragon Ball franchise, released for Microsoft Windows, PlayStation 4, and Xbox One. 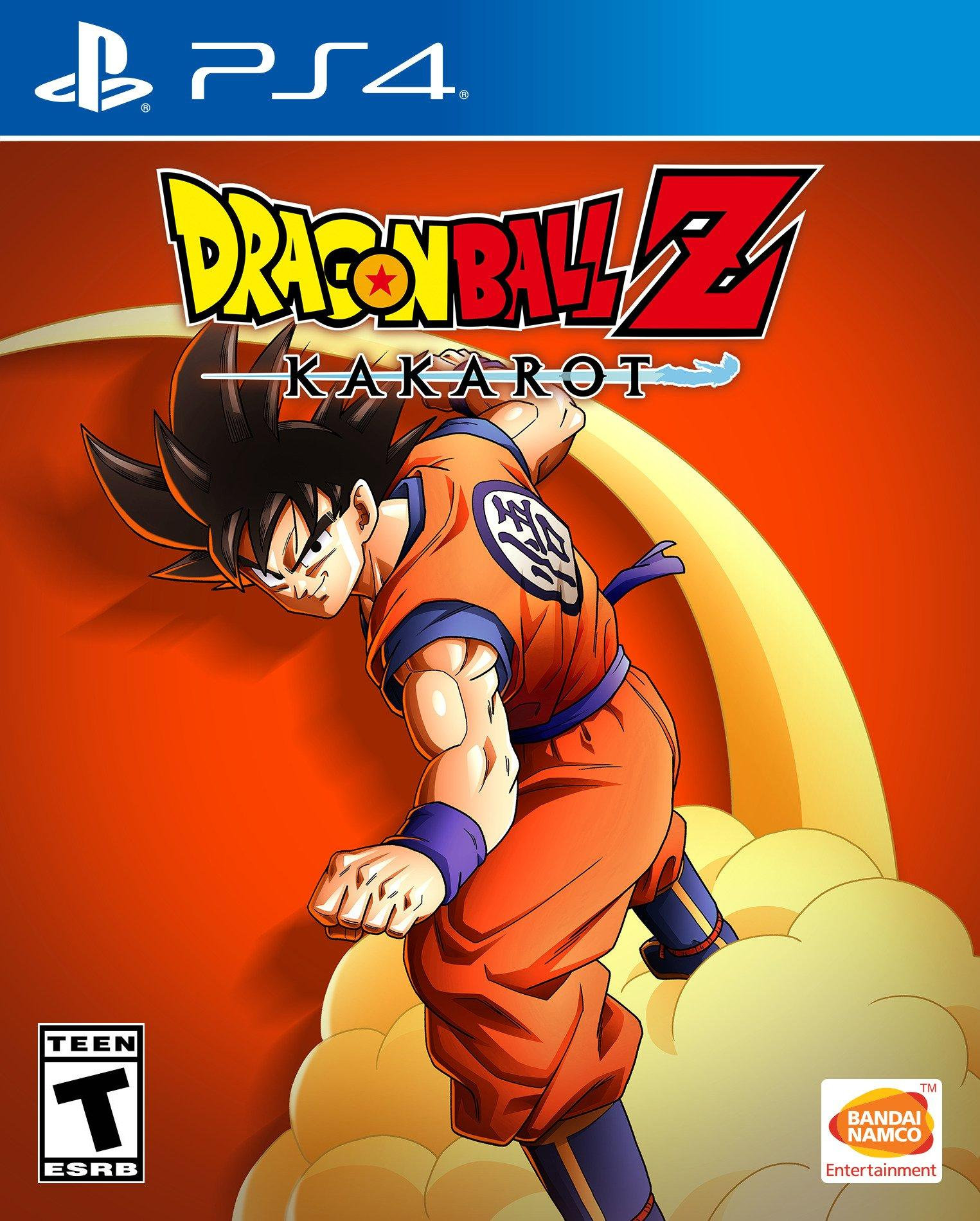 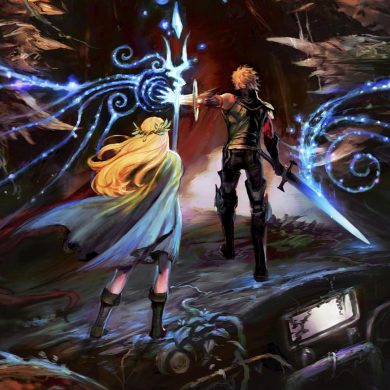